Economical and easy to drive, it was a best seller with 80,000 sales in Europe

In 1922 the Citroën 5CV Type C was launched on the automotive market, nicknamed by the public “Petit Citron” (“Little Lemon”) due to its yellow color. It marked the beginning of the democratization of the automobile and, thanks to remarkable maneuverability and ease of maintenance, it also winked at the ladies. Economical, with a fiscal power of 5HP – from which it took its name – the Type C was also produced for four years in the C1, C2 and C3 versions, reaching a total sales volume of over 80 thousand units (data: Citroën). A huge success! 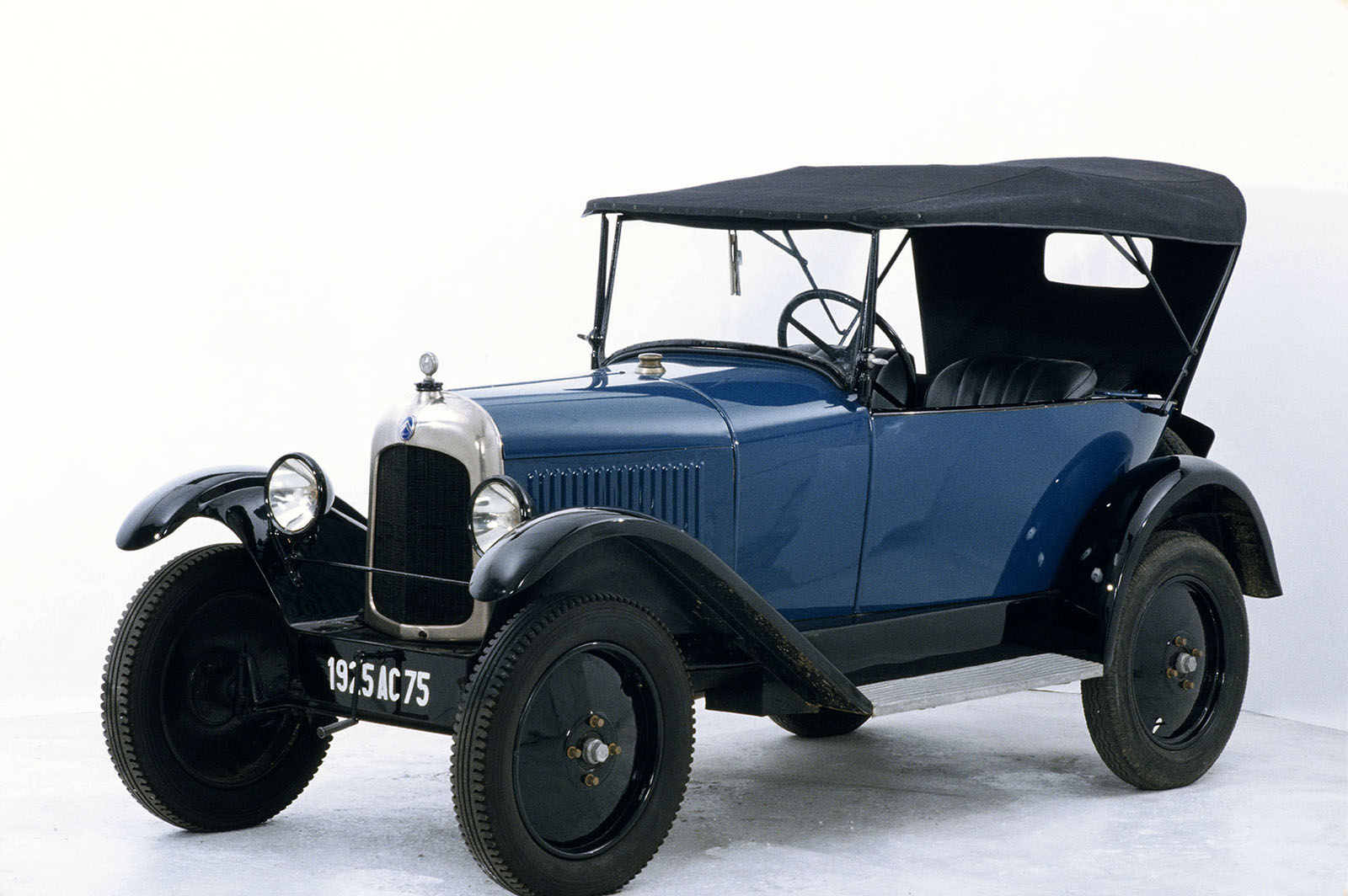 As a great forerunner of the times as he has always been, André Citroën had, before any other car brand, set up a car aimed at a female audience for the first time. Not only that, the range of colors included bright ones and the driving was easy: these features made the car attractive for young people as well. Until then they had never had a car that suited their needs. But the French entrepreneur always looked ahead, he created cars for everyone: vehicles that were much more versatile to use than the standards of the time. When power steering or power brakes were not even remotely talked about, cars were heavy and their engines required the driver to manually adjust the spark advance, the mixture and even the pressure in the fuel tank. Therefore driving them required a lot of physical effort and was often a task that only professional pilots could perform. That is to say all men. While the lightness and narrow tires of the 5CV Type C made the model’s ride smooth.

It was also very easy to get on board the model, the steering wheel operation was more manageable than that of the cars on the road at the time and it was not difficult to stop the gear without having particularly muscular legs. The Citroën 5CV also had another cool aspect that characterized it: the only door was positioned on the passenger side, to facilitate entry and exit from the sidewalk in total safety. The engine was a four-cylinder in-line, with side valves and horizontal carburetor (bore 55 mm, stroke 90 mm, displacement 856 cm3), with electric start. Real power: 11 hp at 2,100 rpm. The brakes were pedal-operated on transmission (pedal on the right, accelerator in the center). 3.20 meters long, the car was 1.40 meters wide (height, without hood: 1.55 meters) and weighed 543 kg when empty. Maximum speed: 60km / h. With a consumption of 5 liters / 100 km. 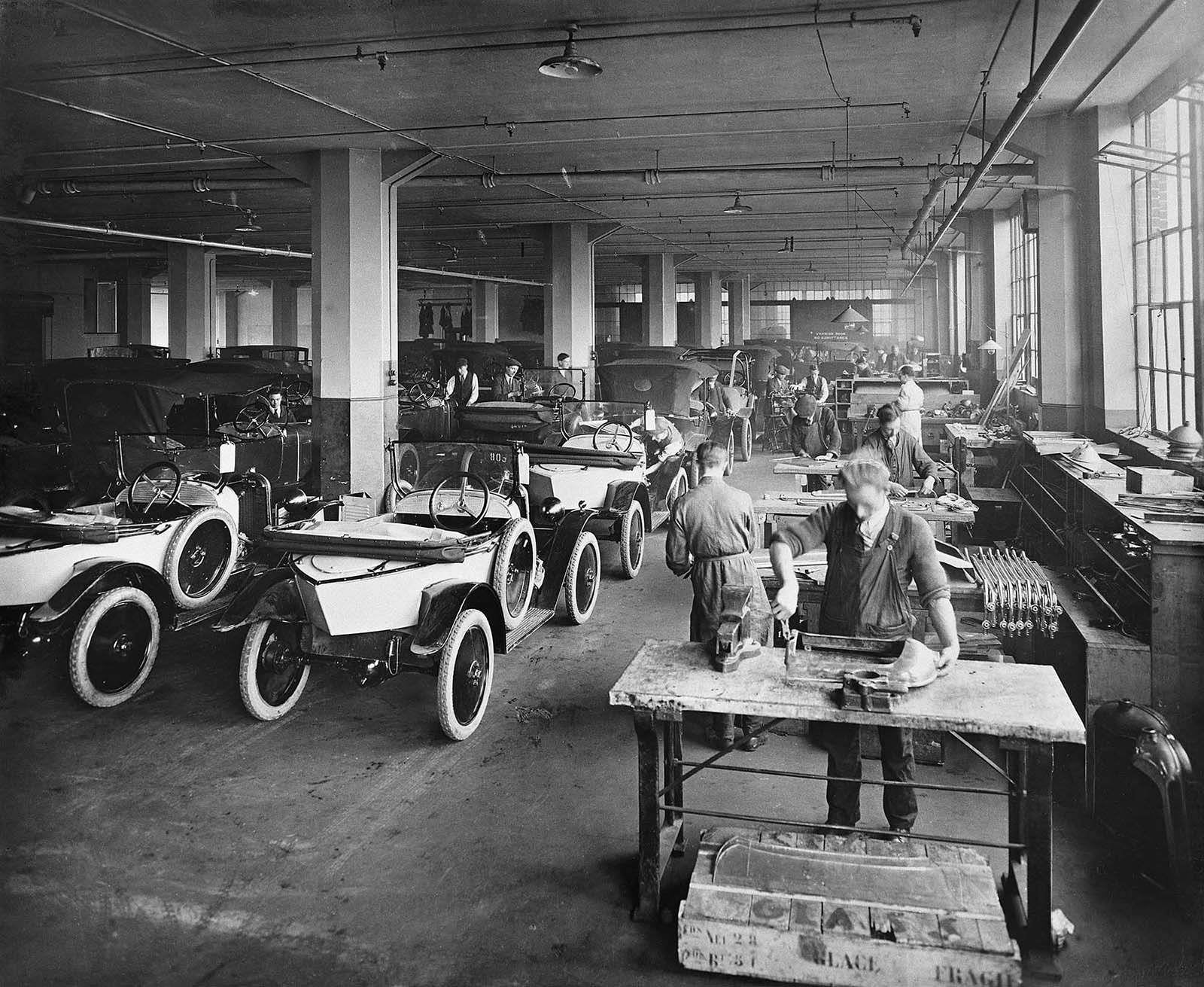 And so, with its great European success, the Citroën 5CV was a small social revolution. Also in terms of communication, it was disruptive. The entire advertising campaign gave women great prominence, even more than the car itself. The goal was to emphasize that the new model was very well designed so that the ladies felt comfortable driving and were encouraged to have their own vehicle. The first Citroën 5CVs were offered exclusively in a two-seater Torpedo version, the bodywork painted in a striking yellow color with black fenders. From the following year it was joined by the Cabriolet version, again with two seats in Havana (blue will also arrive to complete the color range) while the Torpedo itself left its “lemon yellow” for an elegant burgundy. Finally, from 1925, the 5CV Type C came out in the “trefoil” version (three-seater torpedo). And in the same year the Citroënette 5CV, the pedal car for children, was marketed: when we say a car for everyone!