Vitesse is the title of the exhibition that will remain open until March in the Chateau of Compiègne, a few km from the French capital

Why has man always been attracted by speed? To this question as old as the world tries to answer Vitesse, the exhibition just opened at the Musée National de la Voiture in Compiègne, France, scheduled until March 28, 2022. The museum is one of the most comprehensive in the world on the history of locomotion and it was the first of its kind to be set up in 1927. The location, in the city that became famous for having hosted the signing of the armistice that closed the Second World War, is a dream castle. It can be reached by train from Paris in 40 minutes. The museum preserves, among other wonders, a railway carriage designed especially for Napoleon III, which legend has it that it allowed the king to be the first to travel at 100 km / h. The famous electric car Jamais Contente (Never Happy) is also one of the milestones in the history of the automobile that can be seen in the castle, also included in the permanent collection. 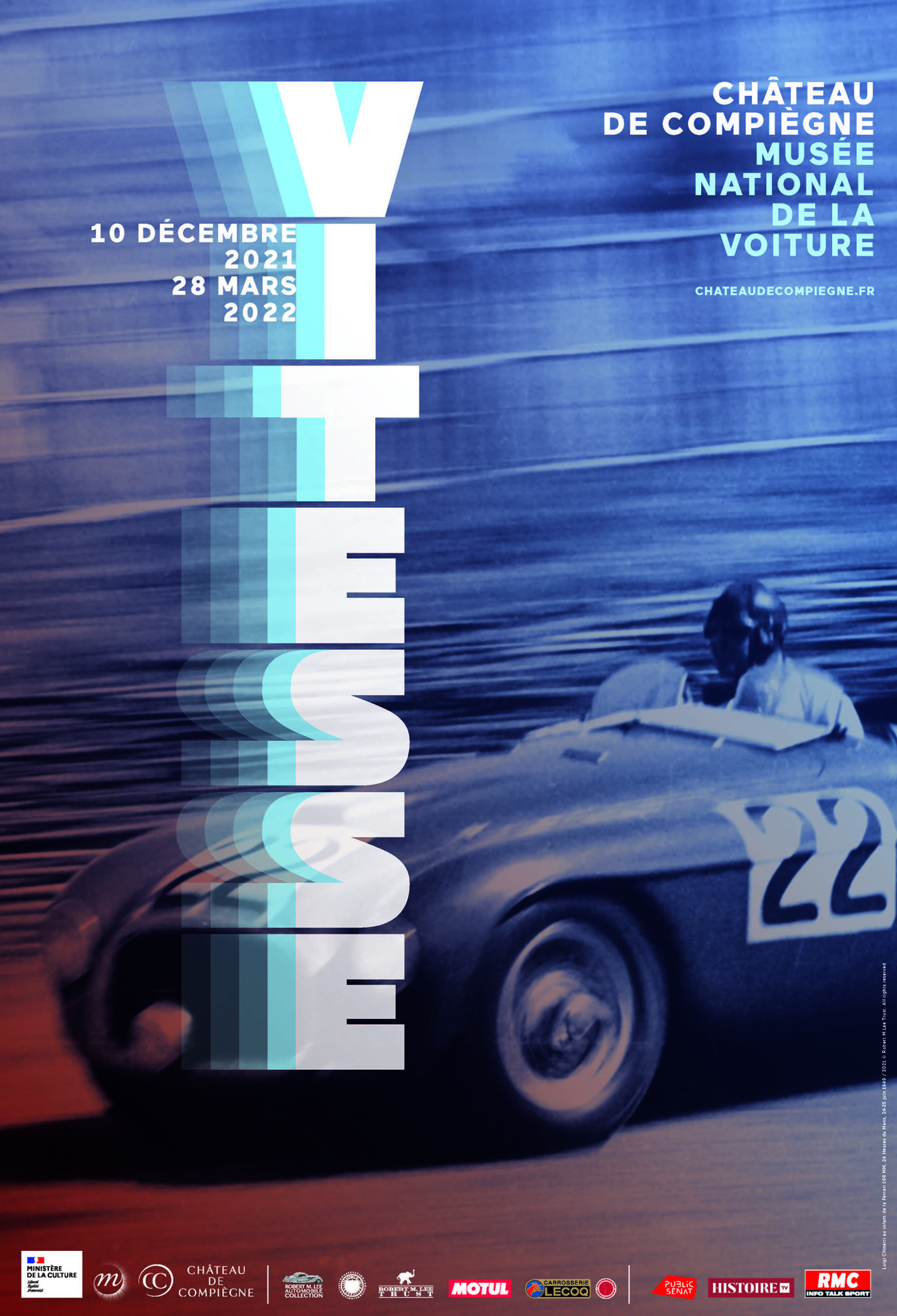 Multidisciplinary approach. The exhibion starts with the Roman-era chariot owned by the museum and continues up to the most recent record cars, passing through the rally monsters of the seventies and the most successful racing cars of all time: Vitesse showcases fifty of very rare vehicles – including several bicycles – making them dialogue with the paintings, prints and works of art on the theme housed in the rooms of the castle. Aerodynamic effectiveness, lightness and performance are the qualities around which the concept of the exhibition itinerary revolves, which demonstrates how many, over the centuries, have dedicated themselves through the most disparate disciplines and the most diverse languages to explore the charm of speed. Cinema included.

Opening: every day from 10 to 18; admission € 9.50, free for under 26s.
For further information: information.compiegne@culture.gouv.fr