The racer with the unmistakable horseshoe-shaped radiator will participate for the first time in the Tuscan event, on October 8th and 9th

The historic car that will open the parade this year at the Florence-Siena, the historic Cassia Corse event that recalls the race won in 1954 by Eugenio Castellotti in a Lancia D24, is dated 1926. Restored to its original condition through a restoration that completely rebuilt the engine, which was expelled, the car is a Bugatti Type 37A found in England and born as a Type 37. Racer Jack Lemon Burton, who owned it, transformed it then in a single-seater with a larger engine and installed a supercharger, an option that the car still retains today. 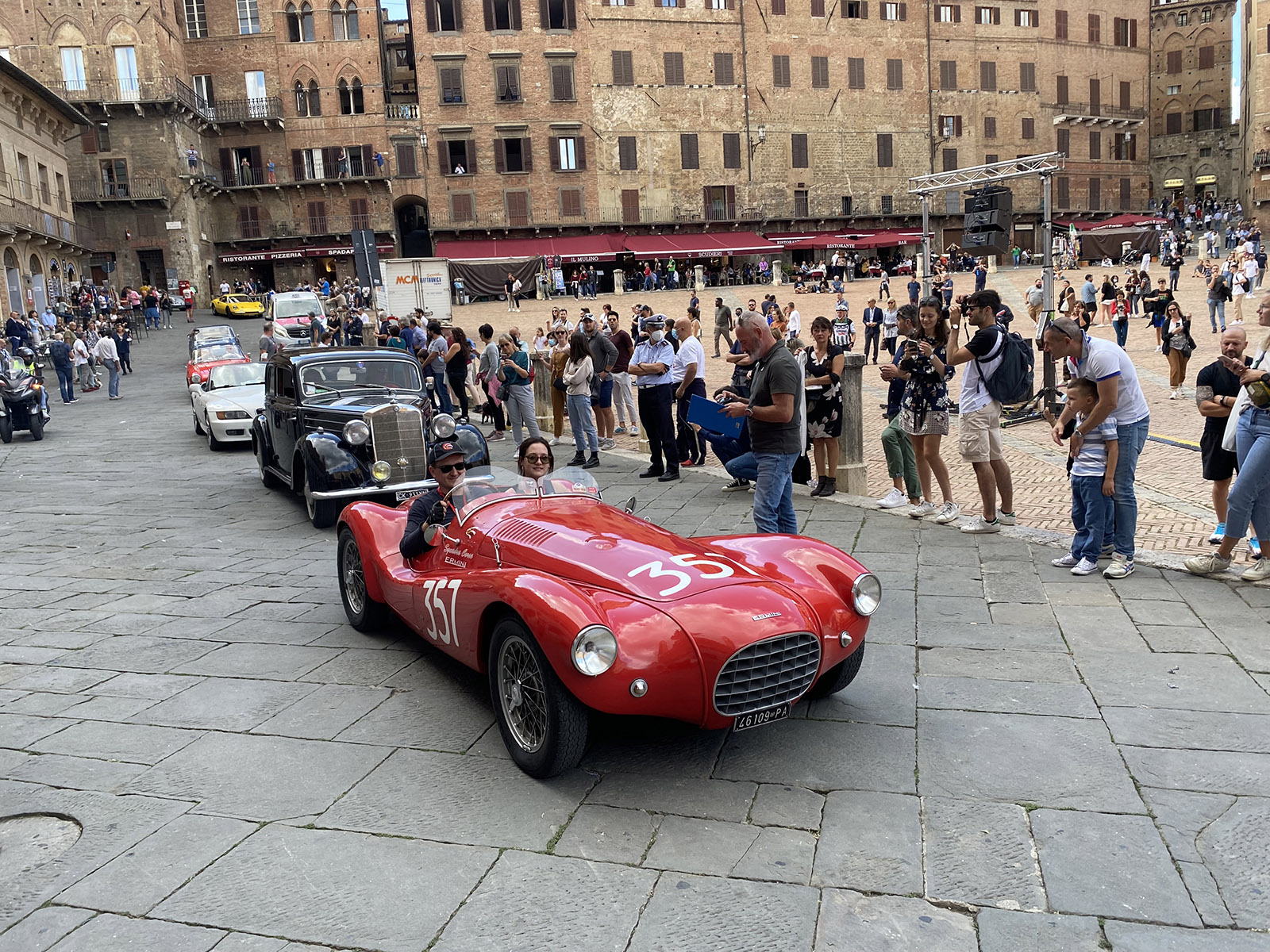 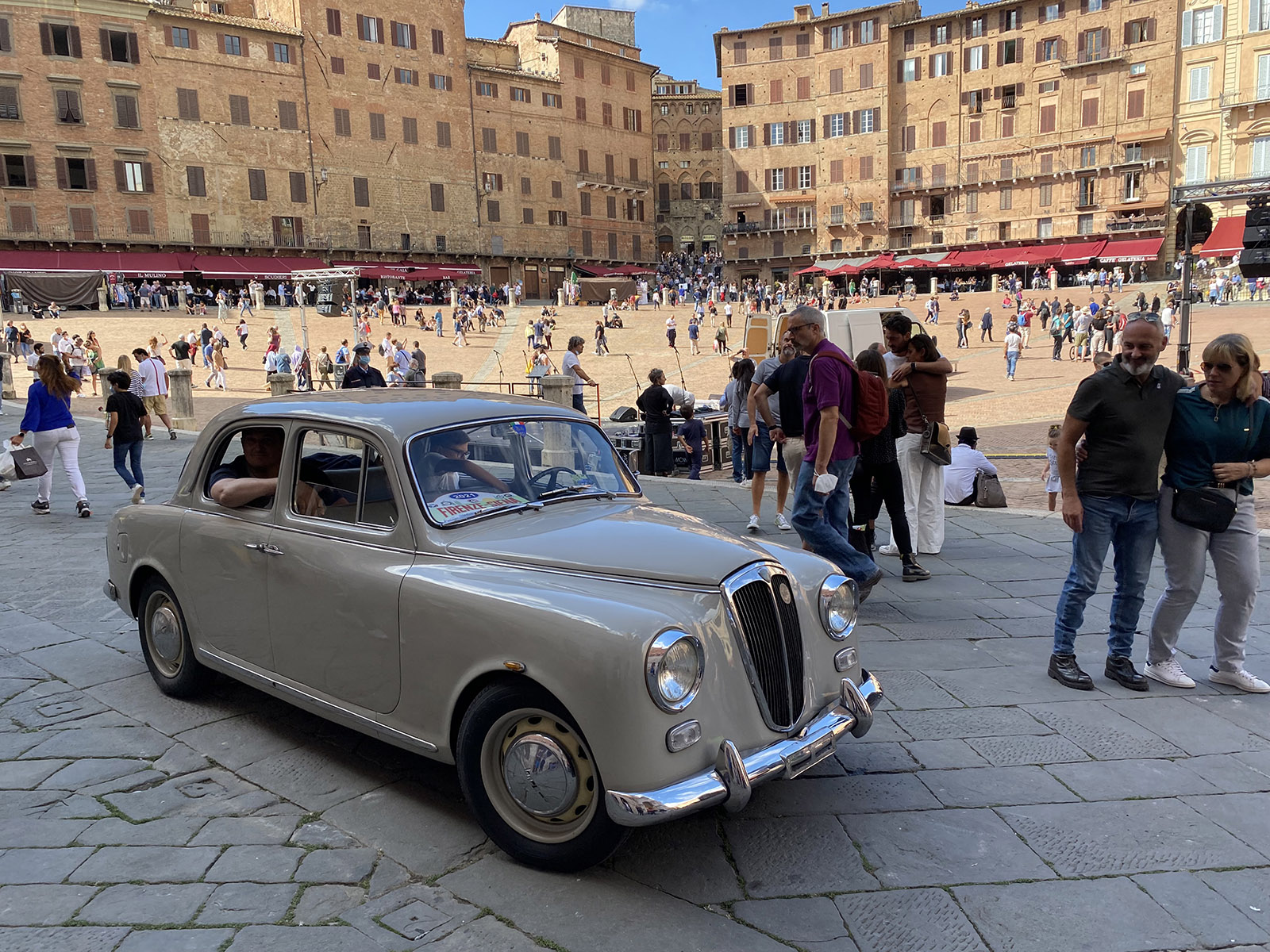 With a formula enriched in many of its parts, the Florence-Siena this year reaches its eighth edition, more attractive than ever. The route along the ancient Cassia, just over 80 km, remains unchanged in its beauty among the olive trees and the Chianti hills but there are many new features. Just to name a few, a sensory journey focused on Tuscan extra virgin olive oil and the presentation of an artisanal supercar made in Umbria, the Pambuffetti. While it will be based for the first time in a wonderful castle not far from Florence, the Castello di Montegufoni. The departure is from Piazzale Michelangelo, from which you can enjoy a view over the whole Tuscan capital. From there you reach the Certosa del Galluzzo and, as the president of Cassia Corse Luigi Berra recalls in some travel notes, you will soon take the “Roman royal road”, which will lead the crews of the Florence-Siena to their destination. 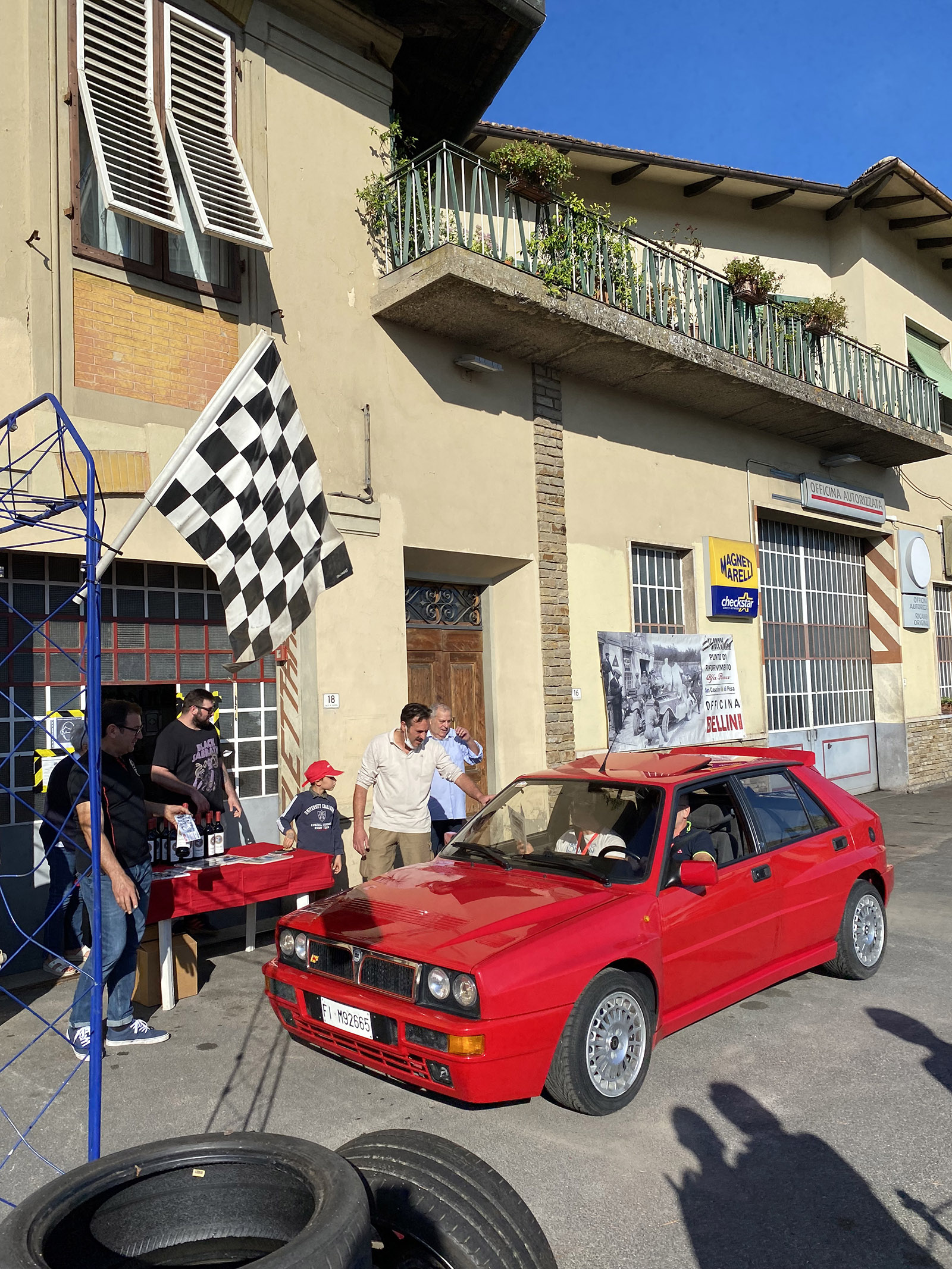 We pass the town of Tavernuzze and the American cemetery with the graves of US soldiers who fell in Italy during the Second World War. And here we are in San Andrea in Percussina, which is exactly the place where Niccolò Machiavelli wrote The Prince. In San Casciano you will find the Officina Bellini, which was an Alfa Romeo assistance during the historic Mille Miglia. After that, climbs and descents follow one another alternating with curves and straights. Before reaching Tavarnelle Val di Pesa, where, among other things, the activity of one of the most renowned Italian preparers, Romano Bacci, began, you can see along the route Castello di Bibbione and Badia a Passignano, a fascinating monastic complex founded in 1049. Then, do not miss the exact point where the Cassiacorse Scuderia was founded in 1978, that is at km 264 of the Via Cassia. 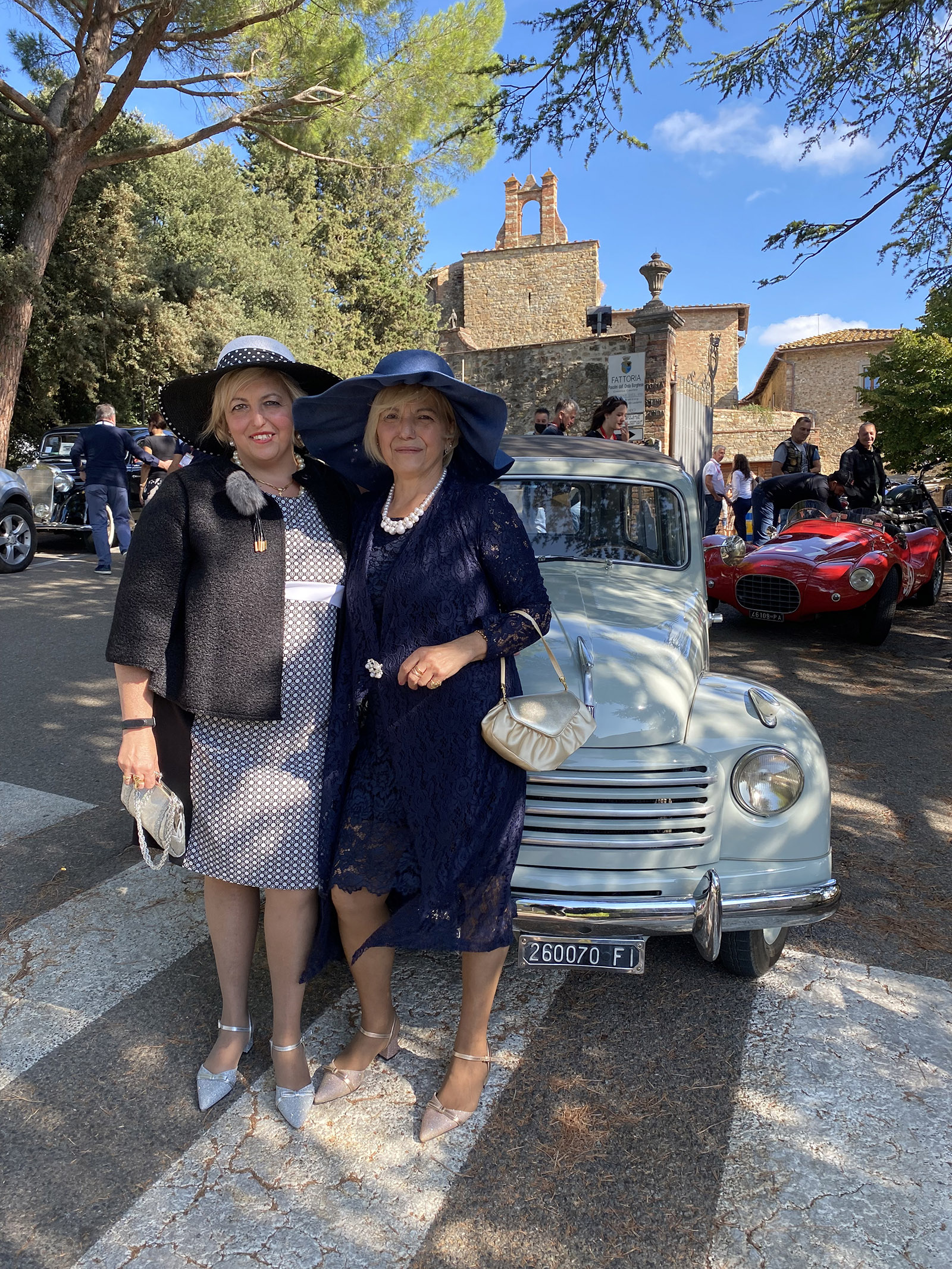 Then it is the turn of Barberino Val d’Elsa, the suggestive medieval village that gave birth to Pope Matteo Barberini, who became pope Urban III in 1623. A few kilometers away comes the spectacle of San Gimignano, Unesco world heritage site and appeared in the film A tea with Mussolini by Franco Zeffirelli. While Certaldo Alto, immediately after, is the birthplace of Giovanni Boccaccio. Then, here is another magical village, Castellina in Chianti, of Etruscan origins: in 1478 Lorenzo de ‘Medici wanted to reinforce it and built the Rocca, of which the remains still stand out from within the surrounding walls. And, again, Colle Val d’Elsa, Moteriggioni, Fonterutoli. It is a continuous overlapping of impressive panoramas. Until the crossing with one of the most beautiful squares in the world: Piazza del Palio in Siena. Another unique place, included – how could it be otherwise? – in the UNESCO World Heritage List. At this point we are at the height of emotions, the tour is about to end; followed by lunch and awards. As per the inevitable tradition.