Beautiful, rare, legendary. The Fiat 508 S has always been among favourites of drivers and collectors

Milan, July 17 1932. The Fiat 508 was launched in the international motor show as the first real utilitarian built in the country. A Berlina that was later sold in over 12 thousand examples. It has a 108 in-line 4-cylinder engine (20 hp), with three gears, and reaches 80 km per hour. But the Balilla, as it was called, did not stop at the mass motorization of the country: it launched it at full throttle with its S version, the Balilla Spider Sport produced from 1932 to 1937, which is still one of the most desired sports cars ever. Agile and fun to drive, not only it was the first example of an economy car transformed into a bolide, but unlike the popular cars that were upgraded after World War II all over Europe, it was produced by Fiat itself and not by artisans or independent houses. 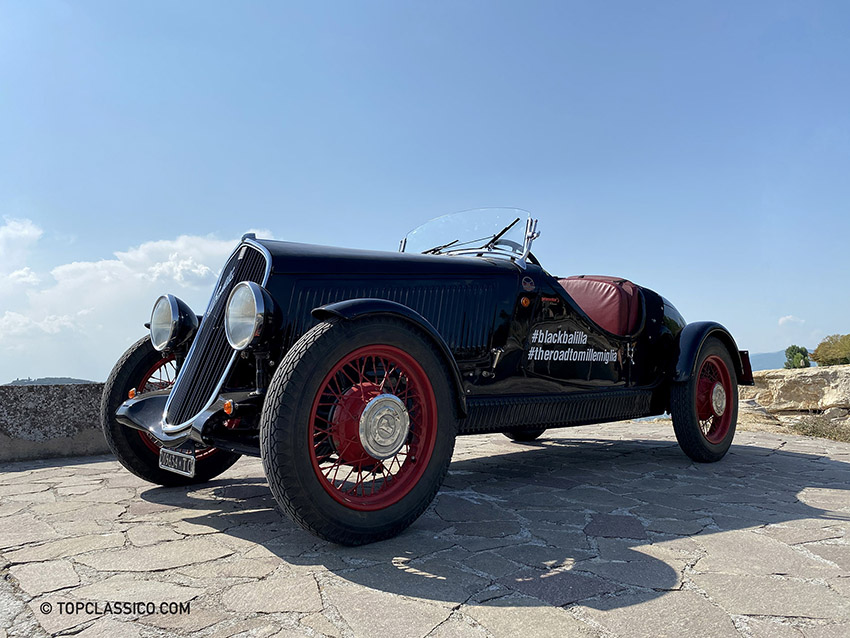 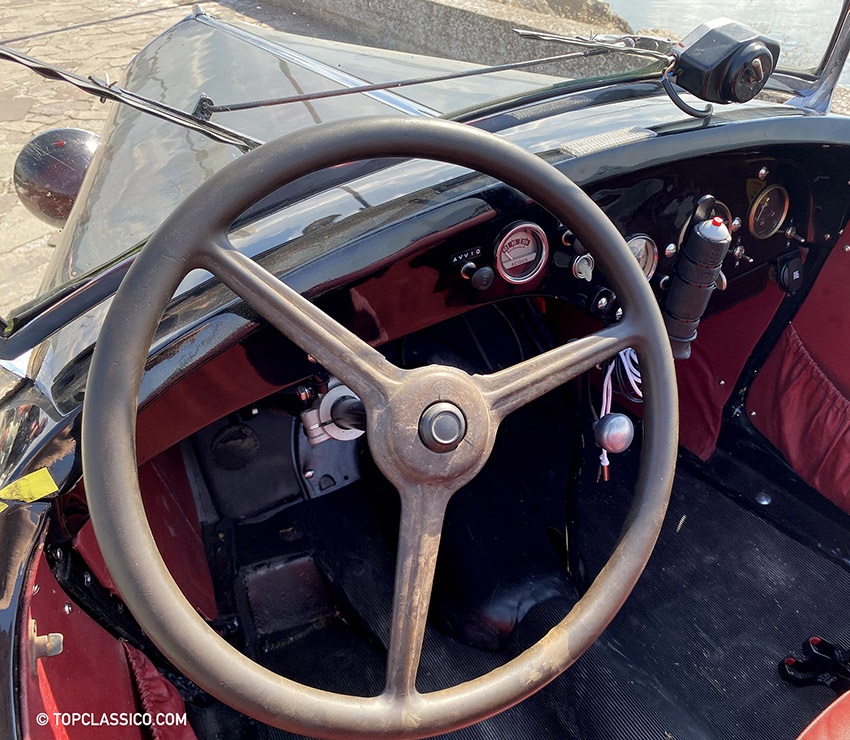 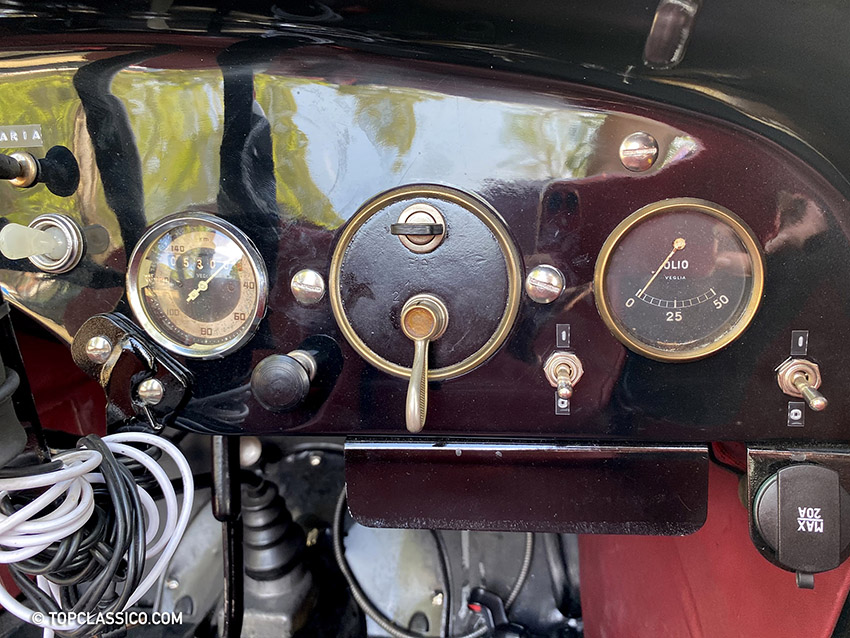 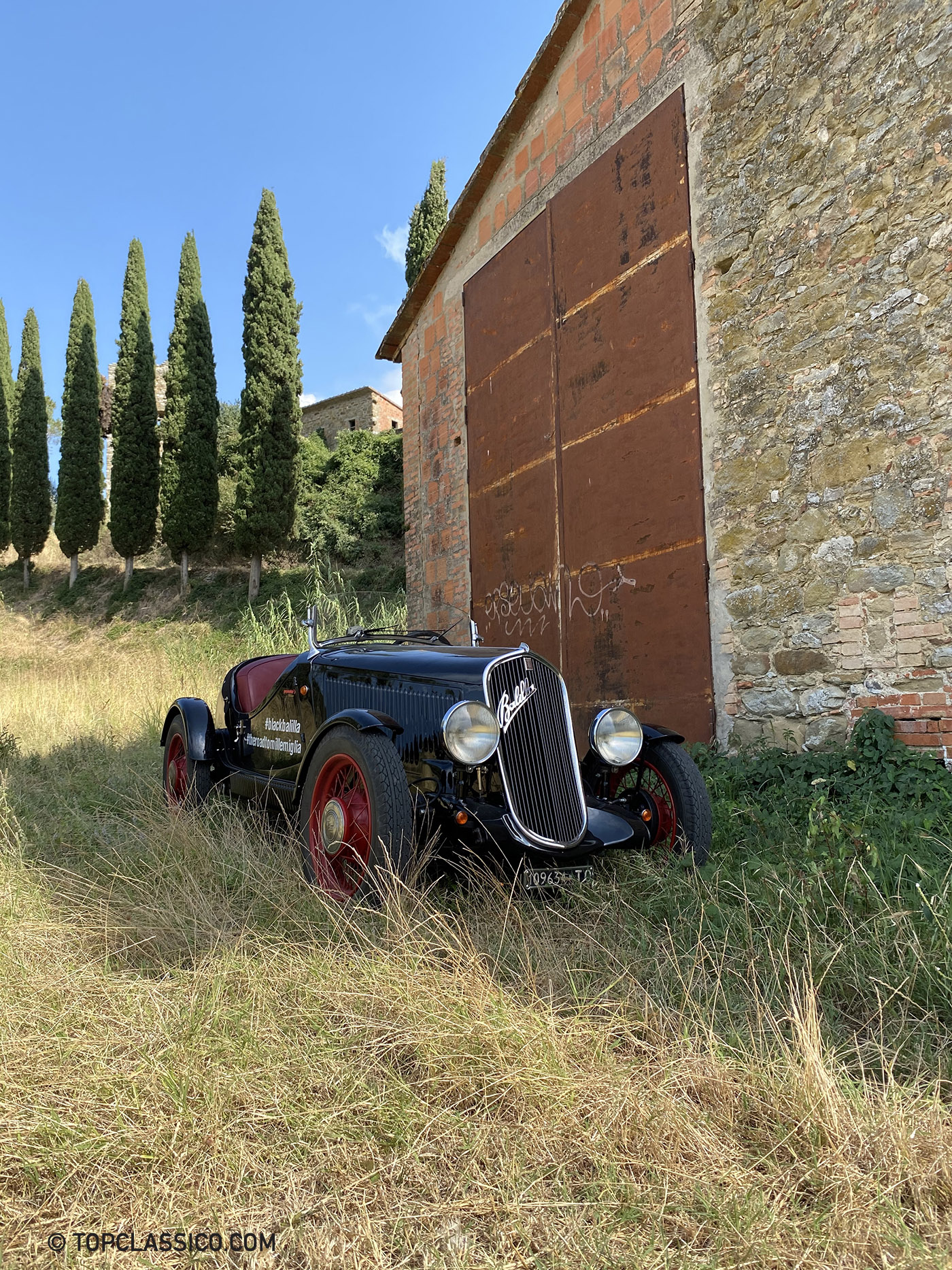 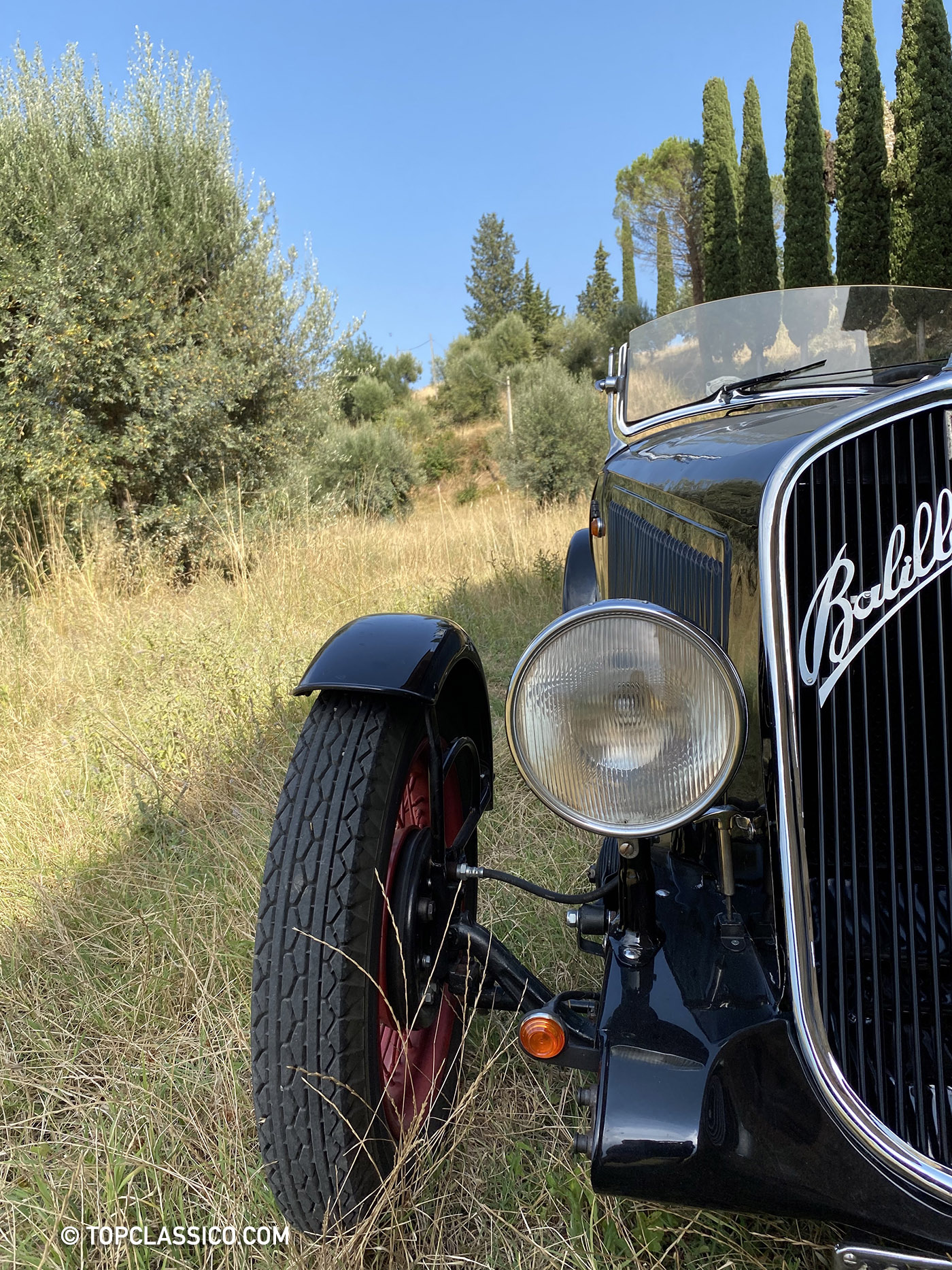 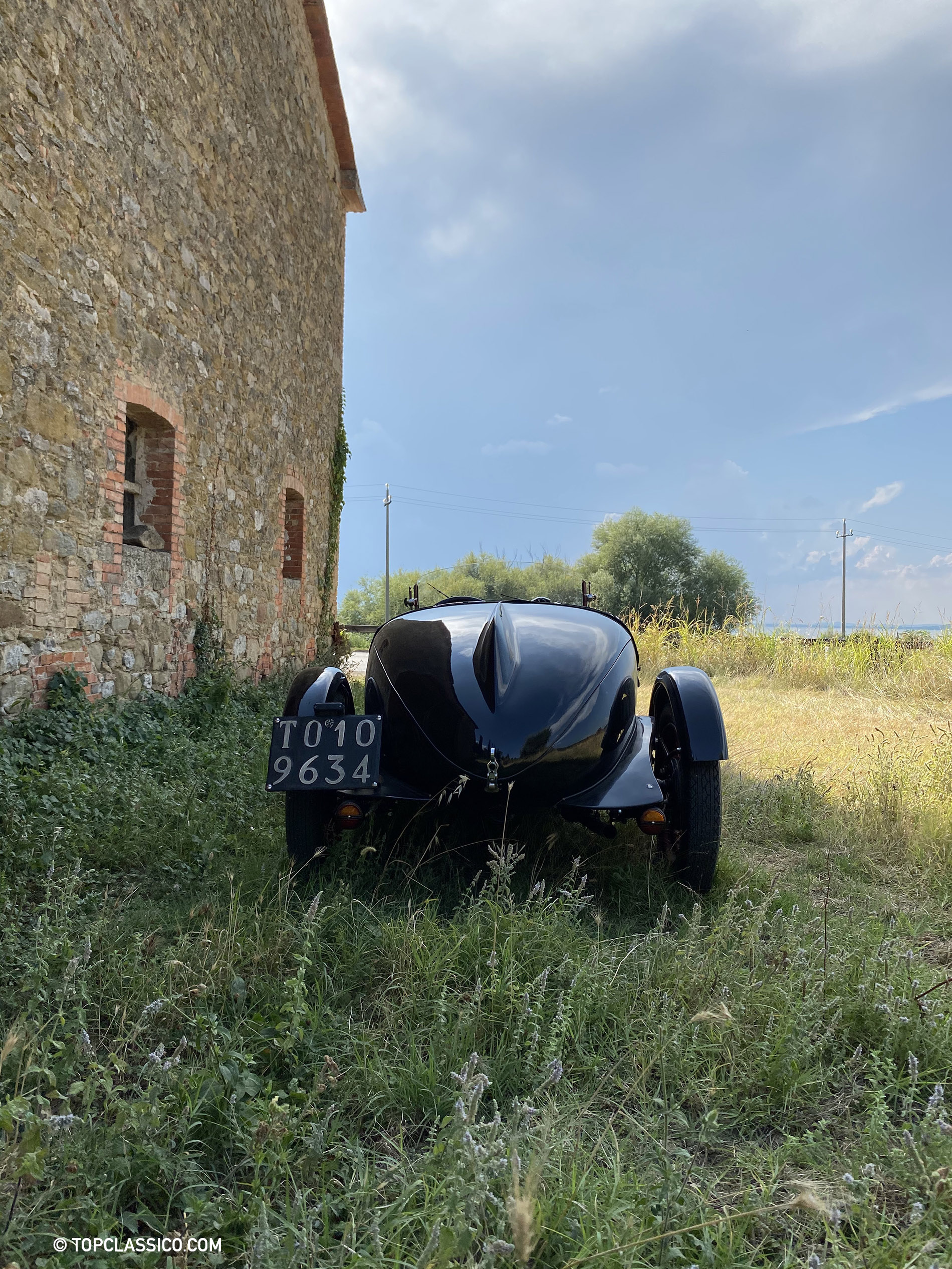 Hatchback Italian racing car for excellence. The small Spider was born on a drawing of the Ghia bodywork with a probable intervention, according to some sources, of the great stylist Count Mario Revelli of Beaumont. The elegant line and the insect tail with central fin made it immediately a compelling charmer. The engine, of 955cc, went from the initial 30 HP (side valves) to 36 HP of the following 108 CS with overhead valves. This last series, of 1934, had a four-speed gearbox and a more aerodynamic body with a 5 cm longer wheelbase. At this point the Spider Sport was flanked by the Spider Corsa, distinguished by the motorcycle type fenders. Its speed got up to 125 km/h. Also the price went fast, it reached 15,000 Italian Lira against the 10,900 of the first three-speed saloon. 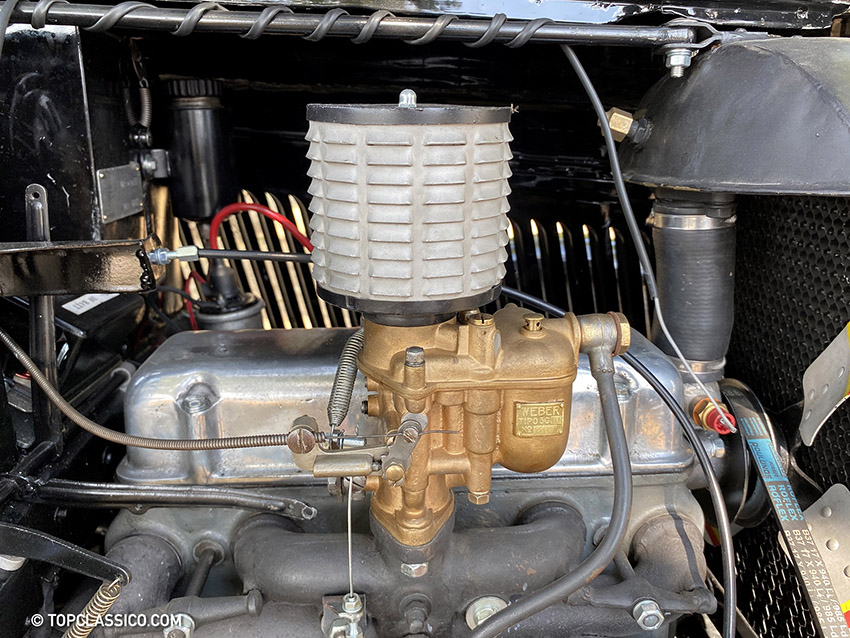 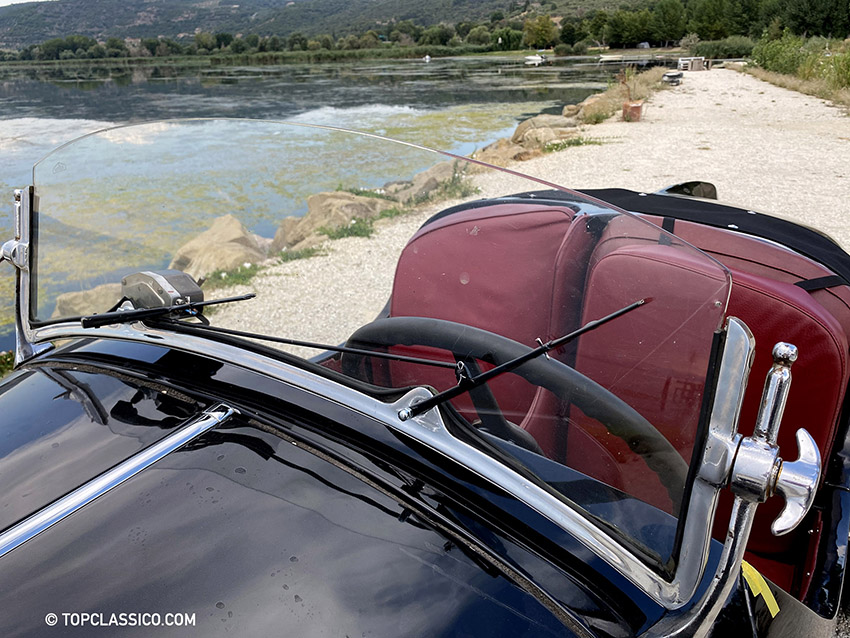 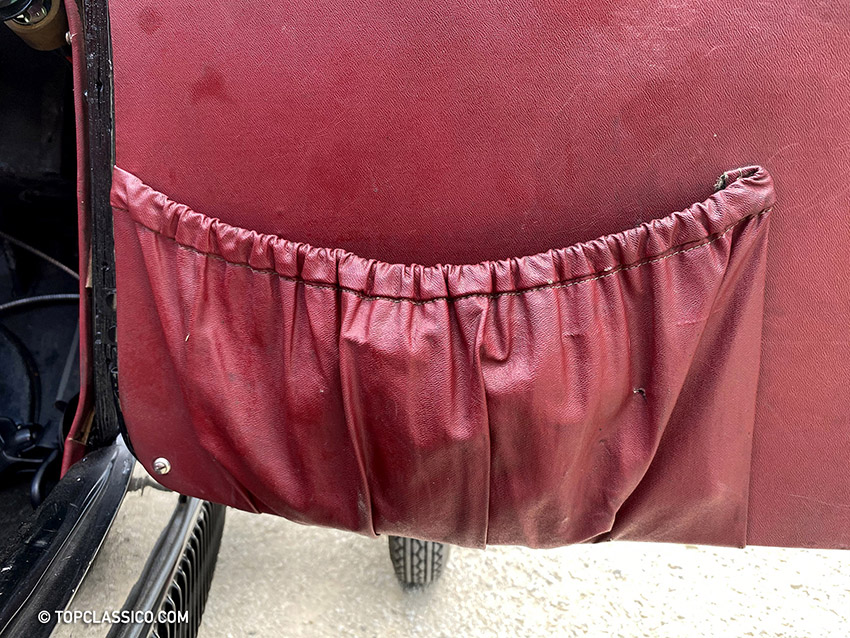 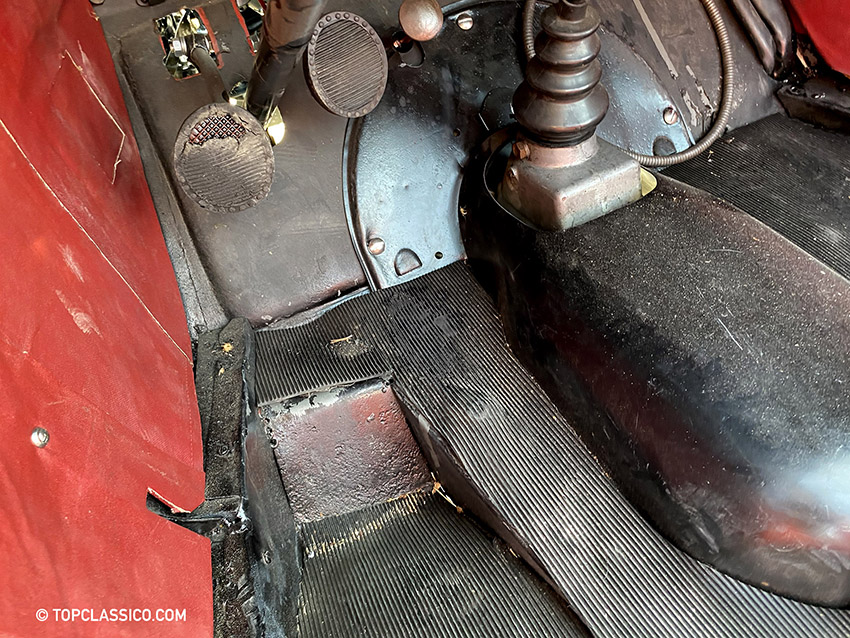 Niki Lauda liked it too. The Balilla Spider Corsa of Guido Brignone and Giulio Aymini won the Coppa Oro del Littorio in the 1100 category and that’s why the car has been named Coppa d’Oro, in honor of this victory. The competition, wanted by Benito Mussolini, is known as “the longest race in the world“, as it is defined for its 6.000 km route along the entire “Boot”. It was held for the first and only time from May 26 to June 2, 1934. But there are many races that have linked their name to the Balilla Coppa d’Oro; among them we can find the famous Parma-Poggio Berceto, including its re-enactments: even that of 1977, when at the wheel of a Balilla Coppa d’Oro competed no less than Niki Lauda. 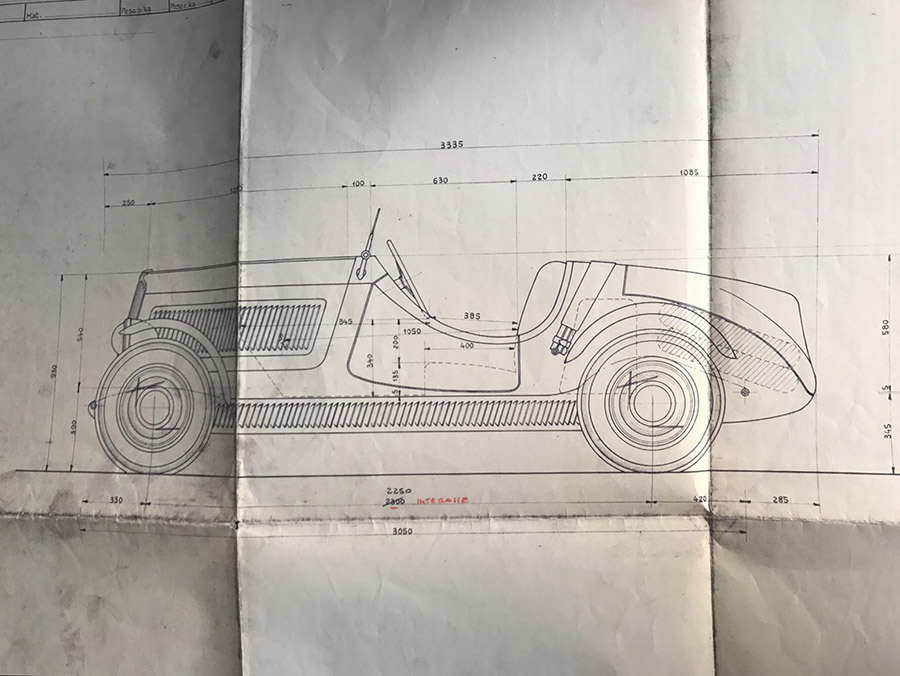 Young passion. A national glory like the Fiat 508 S has always been a stable presence at the 1000 Miglia, and at least one model is never missing in today’s version as well. In the 2020 edition there were three of them, including the 1934 #blackbalilla of Fabio Loperfido and Simone Calosi – both 41 years old – which approached the Red Arrow route for the first time. A black entity purchased as a wreck in Turin a couple of years before and restored. “It was all rusty (see photo), but from a research starting from the chassis number we traced it back to its original color, which we wanted to bring back, also considering the matching red interior that remained preserved“, explains Simone, who heard about the car and did not hesitate to buy it in co-ownership with a friend.

15th at the first try.  The two of them just couldn’t wait to take part in the 1000 Miglia, an experience they dreamed about for long: especially Fabio, an expert regularist who won several Italian national championships, after trying to take part in the famous Brescia-Rome-Brescia some years ago without success. Taken by enthusiasm, this time he scrawled rankings and certificates of participation to trace the last inhabitants of his city, Taranto, who made it to the 1000 Miglia. Only two guys were competing in 1949 and 1951, so Fabio was the first ever in Taranto to do the regularity version. Simone, a pre-war car enthusiast, was at his second experience of co-driver in the “most beautiful race in the world” but, instead of being “guest”, this time he participated with his own car. “This alone represents for me an achievement, a huge satisfaction”, he says enthusiastically with his marked Florentine accent. Their result was fabulous as well: a glorious 15th position skillfully conquered at the first try! 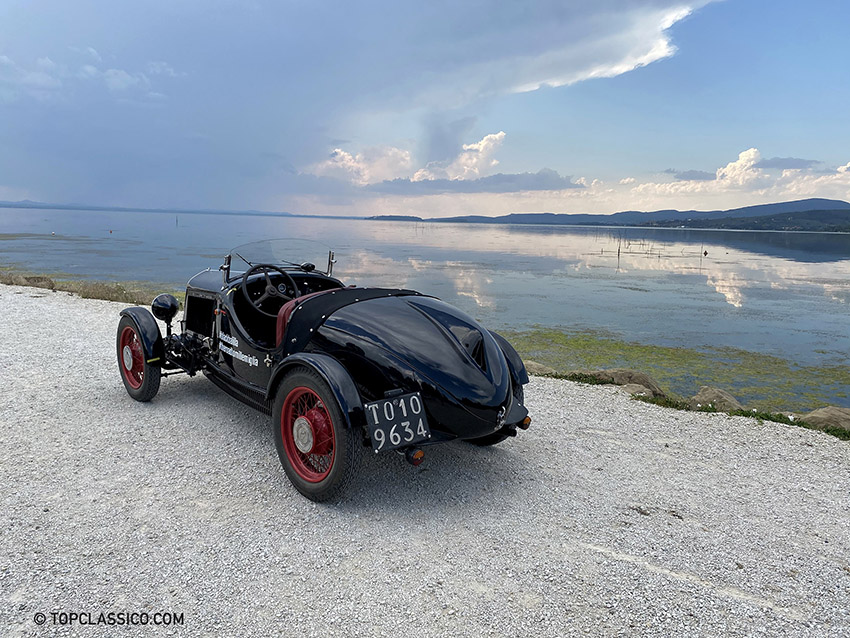 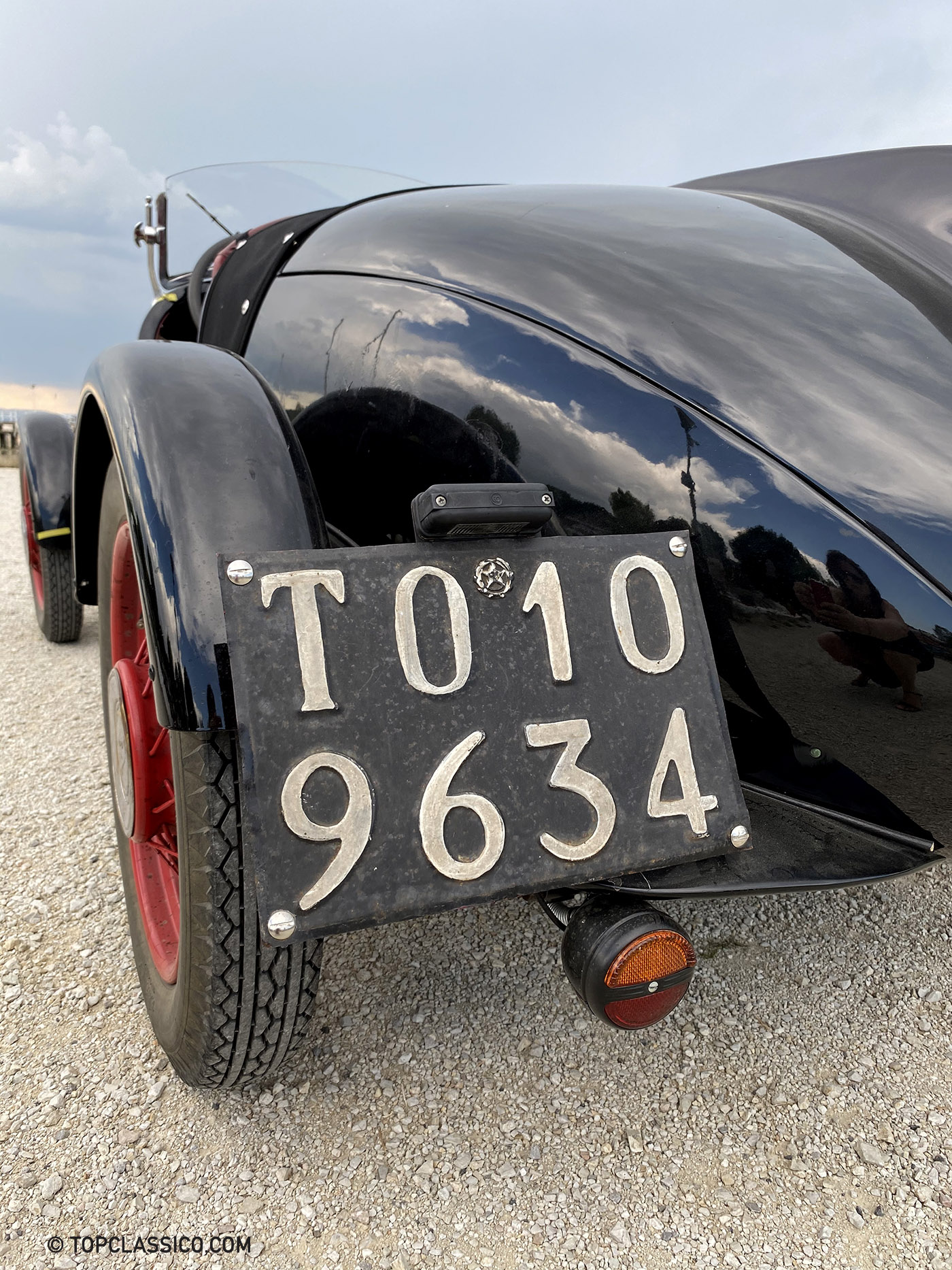 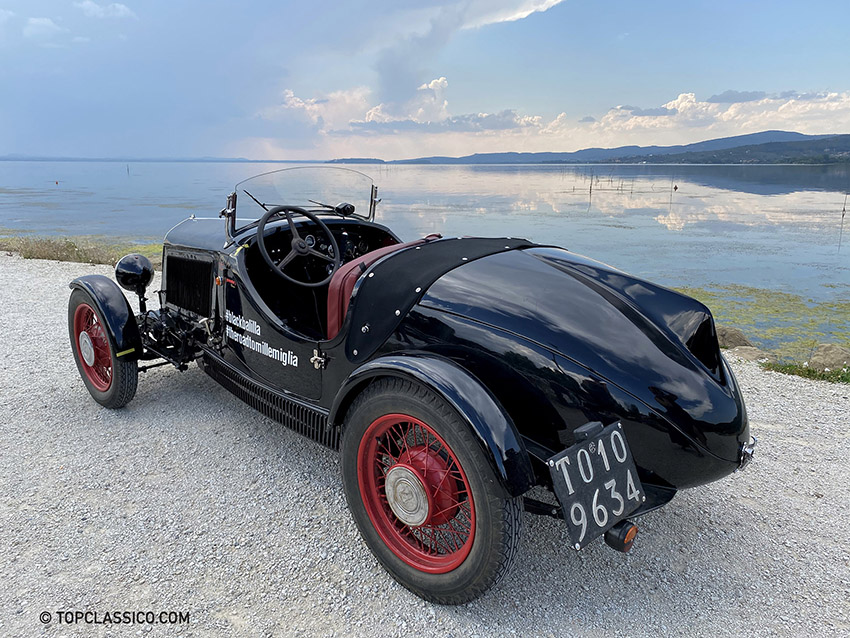