This Volvo 142 is an immersive dive in the seventies

It was the year 1963 when Gian Lugi Saccardo di Schio organized one of the first rallies reserved for vintage cars. The route, departing from Schio, passing through Marostica and Bassano del Grappa, and then returning to Schio is so rich in history, the architectures of castles, historic residences, evidence of industrial archeology, that it was rightly entitled “Ring of Paradise”. This event, reserved for vehicles built by 1945, commemorates the figure of Gian Luigi Saccardo and those first precious custodians, thanks to whom today we can admire some masterpieces that testify to the ingenuity and skill of the builders of the beginning of the century. The gathering, organized by the Historic Club Schio, is also the testimony that the love for vintage cars and the desire for conservation to pass them on to posterity, has distant roots and is not limited to the mass phenomenon, unfortunately often associated with mere speculation. 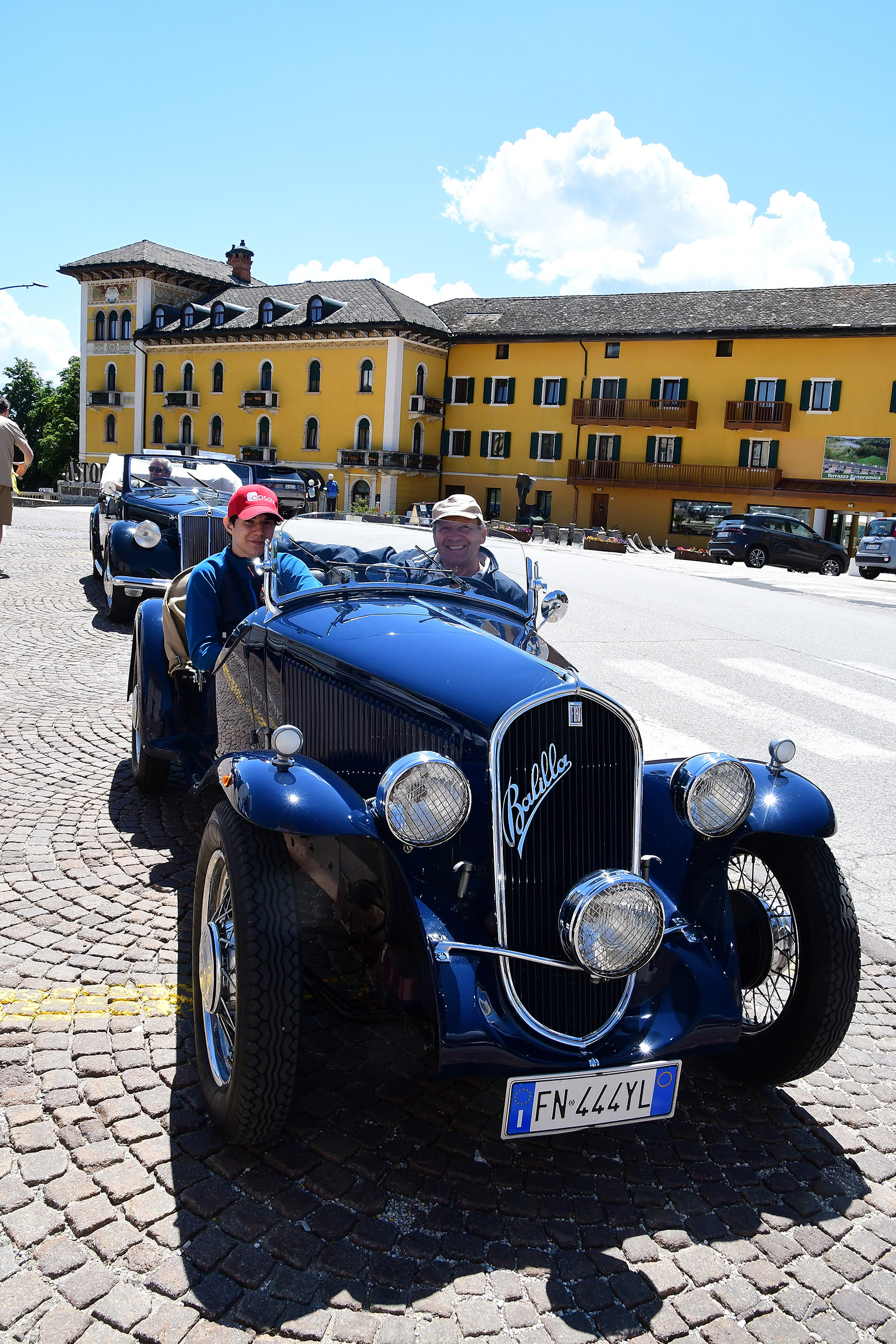 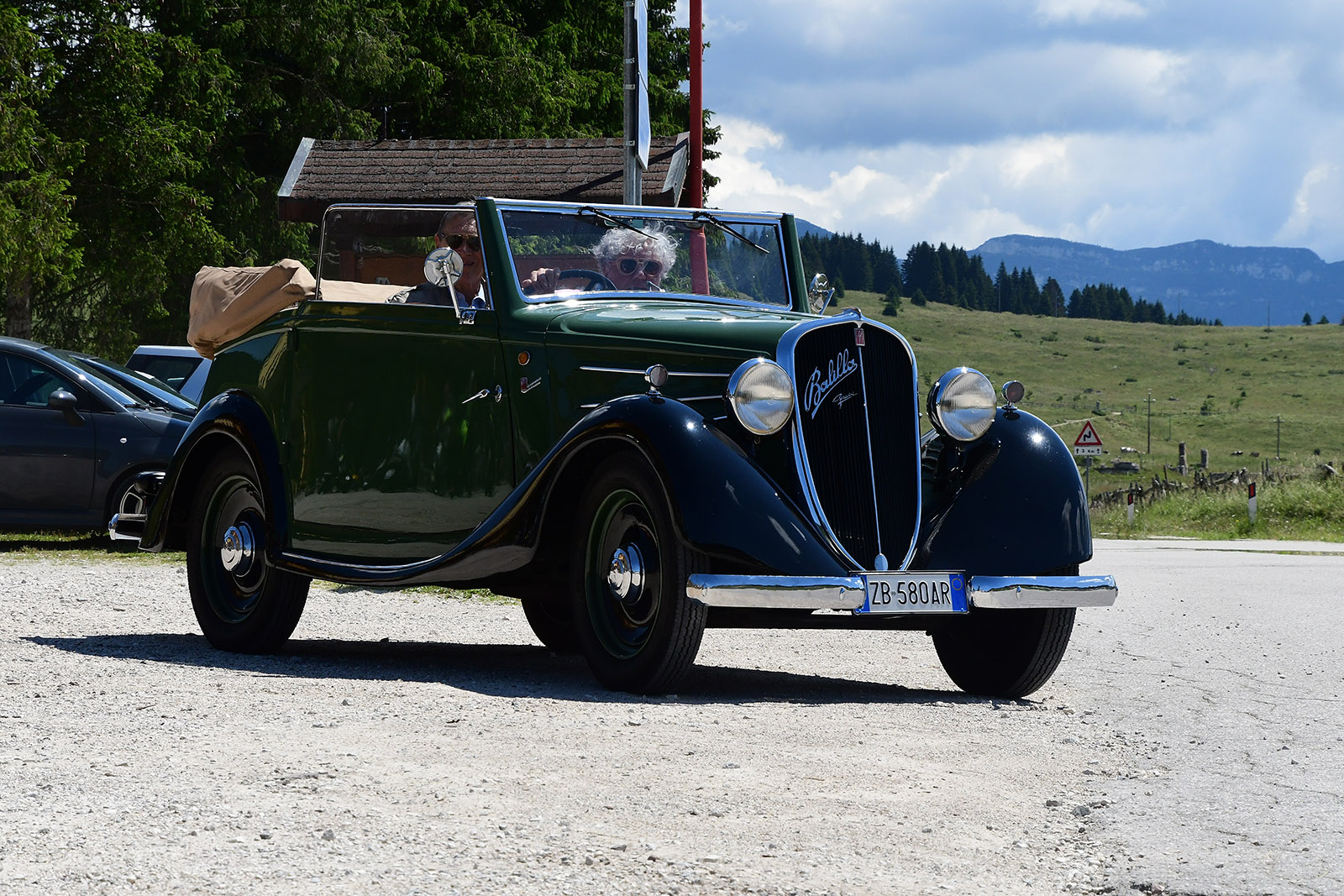 8.30 am – Meeting at the Villa ai Pini hotel in Malo (Vicenza),; registration of the crews.

10.00 am – Departure of the cars for route with road book towards Marostica, a historic walled village with two castles.

11.00 am – Arrival in Chess Square in Marostica, exhibition of the cars and guided tour of the lower Castle. Built in the 14th century in the form of an enclosed castle, similar to the Lombard and Veronese fortified palaces. From the 16th century it underwent a series of maintenance and embellishment works, so much so as to give it the title of Palazzo Pretorio. The court of arms, surrounded by double Scaliger brick colonnades, with bull-headed capitals and crutch-shaped pedicels, presents on the walls a floral lawn, two 15th-century frescoes representing St. Anthony the Abbot blessing and St. Christopher with the Child Jesus on the shoulder. In the center there is a well whose true Asiago stone dates back to the fifteenth century, Inside you can visit the halls with the costumes and banners of the historic living chess game that is held every two years in the square in front, paved in a checkerboard pattern. .

16.00 – Arrival in Bassano. Exhibition of the cars in Piazza Libertà. Visit to the restored Ponte Vecchio or Ponte degli Alpini, certainly one of the most fascinating and romantic places in Italy. Destroyed many times by the fury of the river or man, it has always been rebuilt according to the techniques and the project of Palladio of 1569, which solved in a brilliant and highly scenographic way the passage on the Brenta river on which there were previous thirteenth-century artifacts. After the Second World War it was rebuilt by the National Alpine Association and since then it has taken the attribute of Ponte degli Alpini to consolidate the tradition and the affection to the soldiers since the First World War. 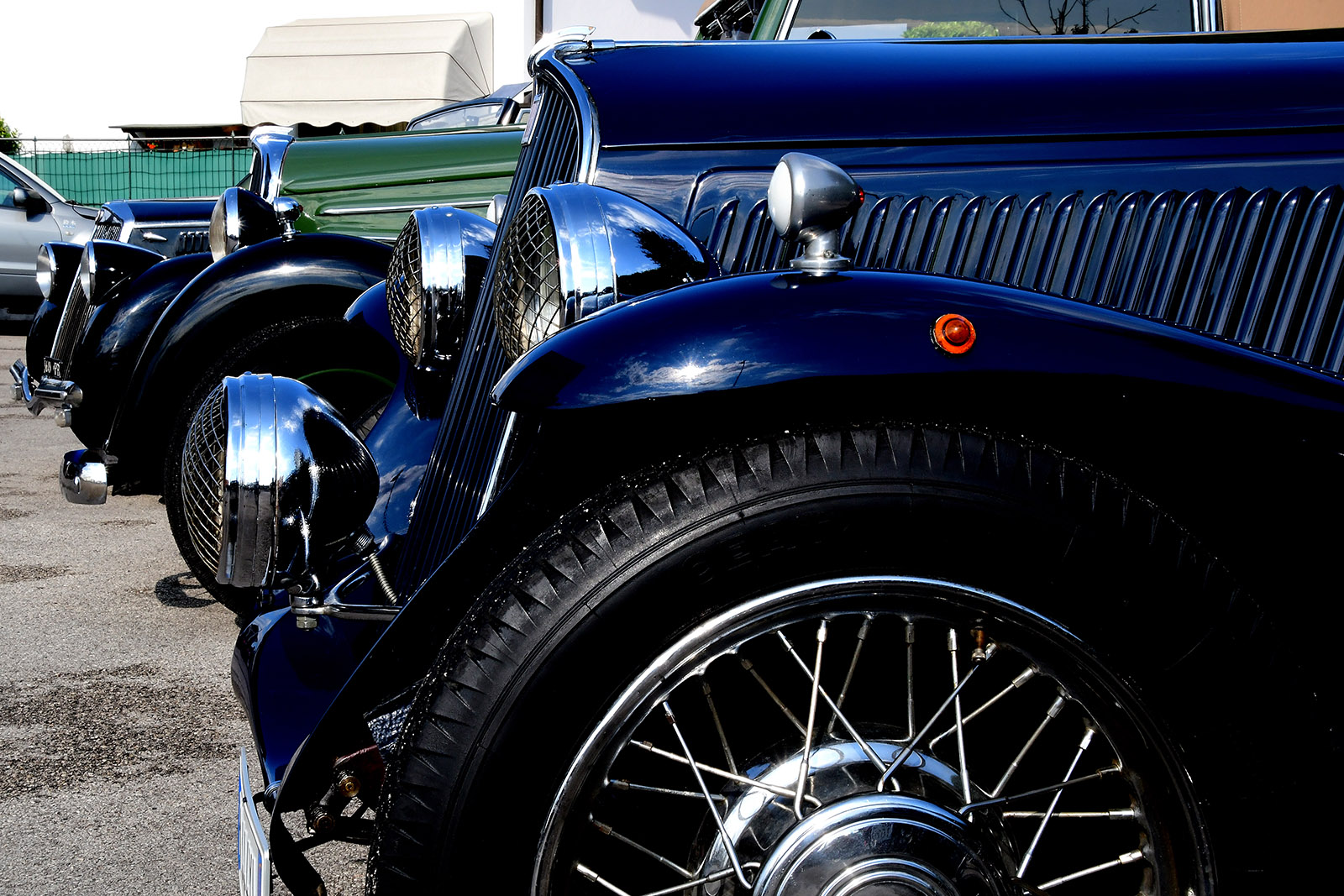 10.00 am – Arrival in Schio and visit to the historic Saccardo factory. The Fabbrica Saccardo was born in 1892 from the mind of Giuseppe Saccardo. In the era of the industrial revolution, the textile sector was growing rapidly and therefore the demand for spools, shuttles and tubes was also increasing. The factory soon placed itself on a par with the major European industries for the production of these accessories. The company made use of Fortunato Depero to study an advertising campaign and he himself defined the place as a “magical factory”.

11.30 am – Transfer to the center of Schio, presentation and display of the cars. Visit to the Jacquard Garden and the Fabbrica Alta. Followed by an aperitif at the Villino Rossi. The Rossi villa in Schio is a historic residence, built in 1910, located just outside the historic center and extends over an entire block, with a garden of about one hectare.

1.00 pm – Transfer for lunch, award ceremony and end of the event.