Military vehicles on display in the province of Udine

The largest vintage car fair in Italy will return to Padua from 20 to 23 October. What will be the themes, exhibitions and features? Here are the previews

The celebration for the RIAR-Registro Internazionale Alfa Romeo which celebrates its sixtieth anniversary. The return of the Vespa Club Italia, fresh from a great participation in 2021. The “Fuori Salone” rally organized by the Fiat 500 Club Italia. Insights for 4×4 enthusiasts on Land Rover and the growth of clubs dedicated to Youngtimers, plus an unprecedented ‘piazzetta Lancia’ reserved for the various clubs of the brand. If all this were not enough, know that the Italian historic motoring fair par excellence this year will bring nothing less than a large exhibition of historic Ferraris in collaboration with the Enzo Ferrari Museum in Modena into the spotlight of the Padua Fair. Starting with the 125 S, the first Ferrari branded car, the exhibition Ferrari Classiche – The jewels of the Enzo Ferrari Museum in Modena will show for the first time in Padua the craftsmanship, dedication, tradition and innovation of the 75 years since its foundation. This will celebrate a timeless myth that is renewed and lives thanks to the certification, maintenance and restoration work carried out by the Ferrari Classiche Department. 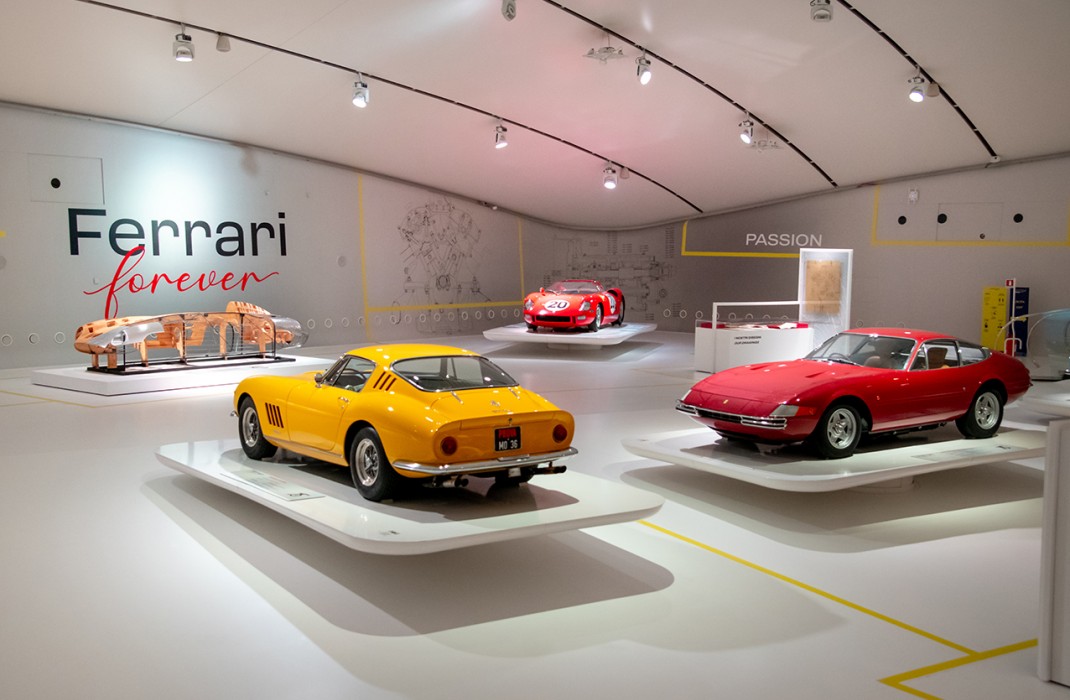 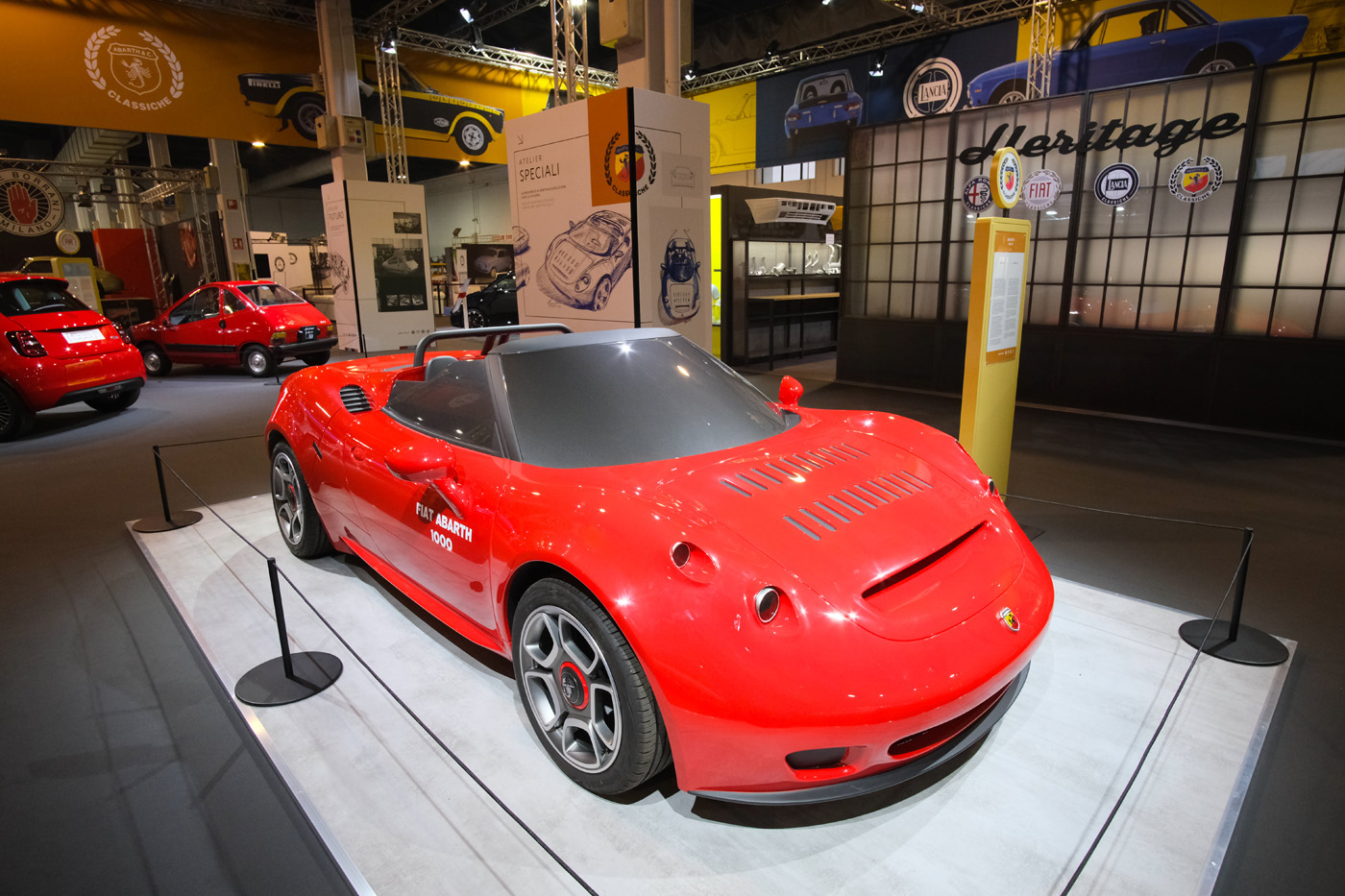 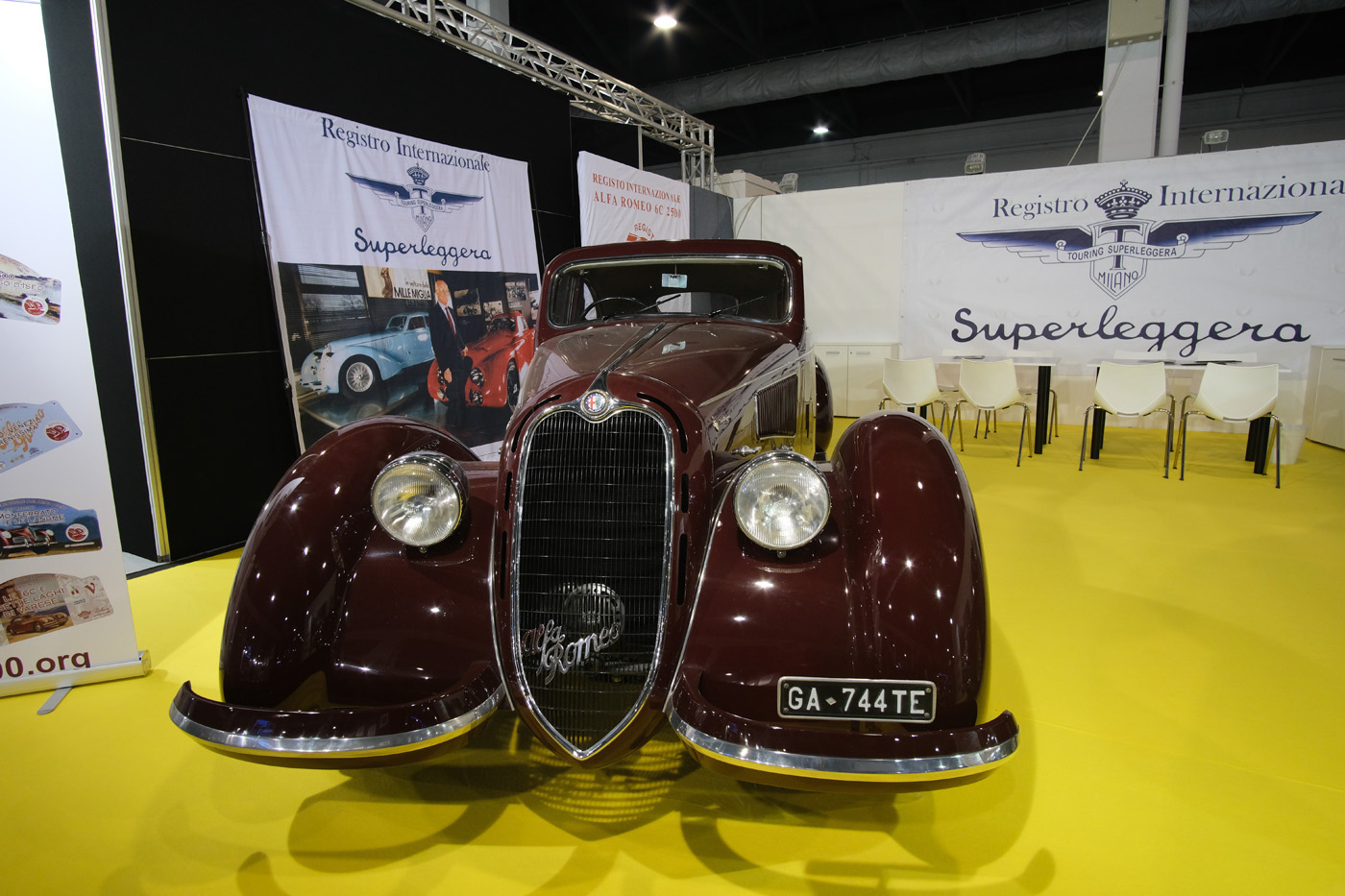 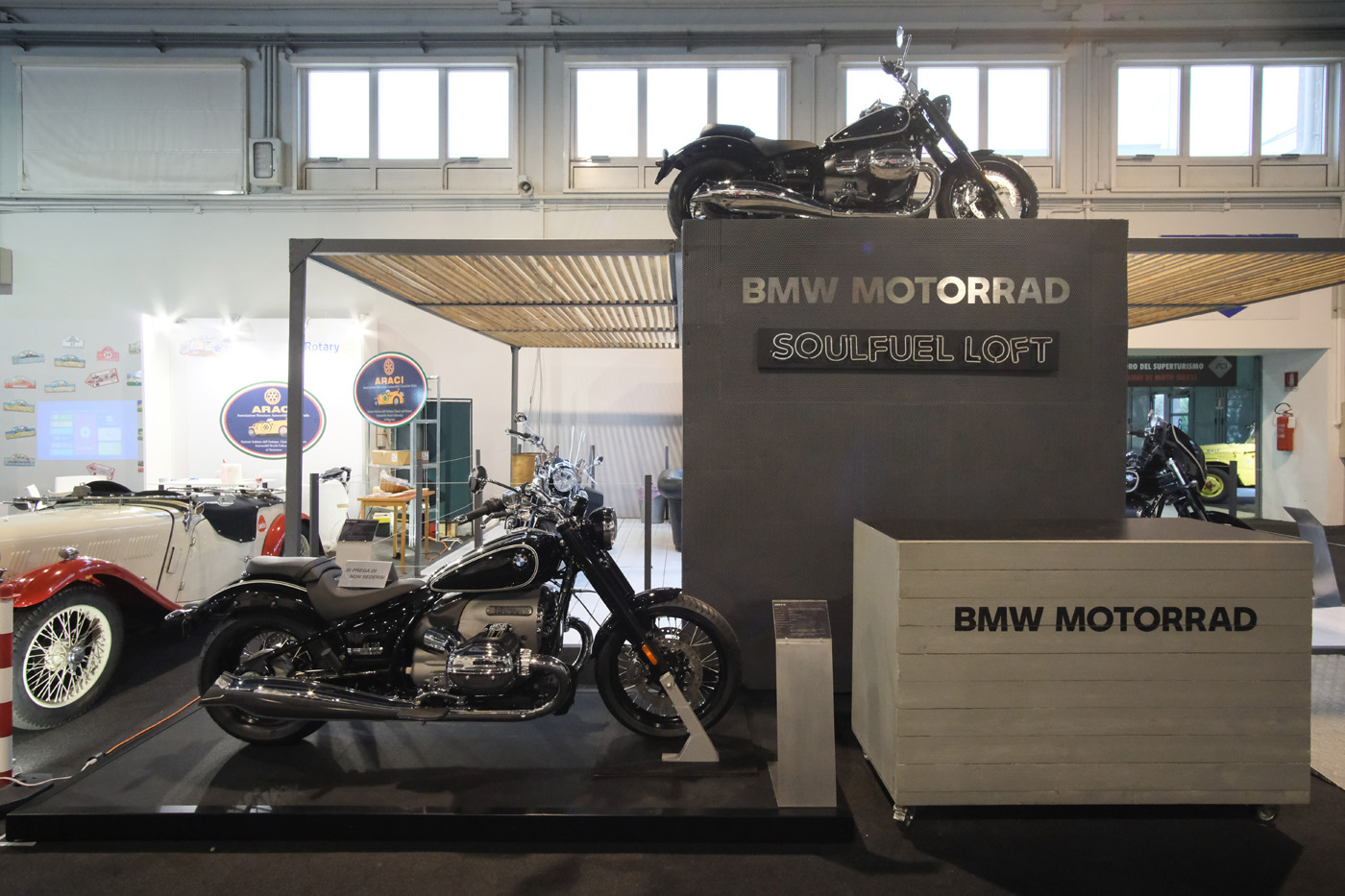 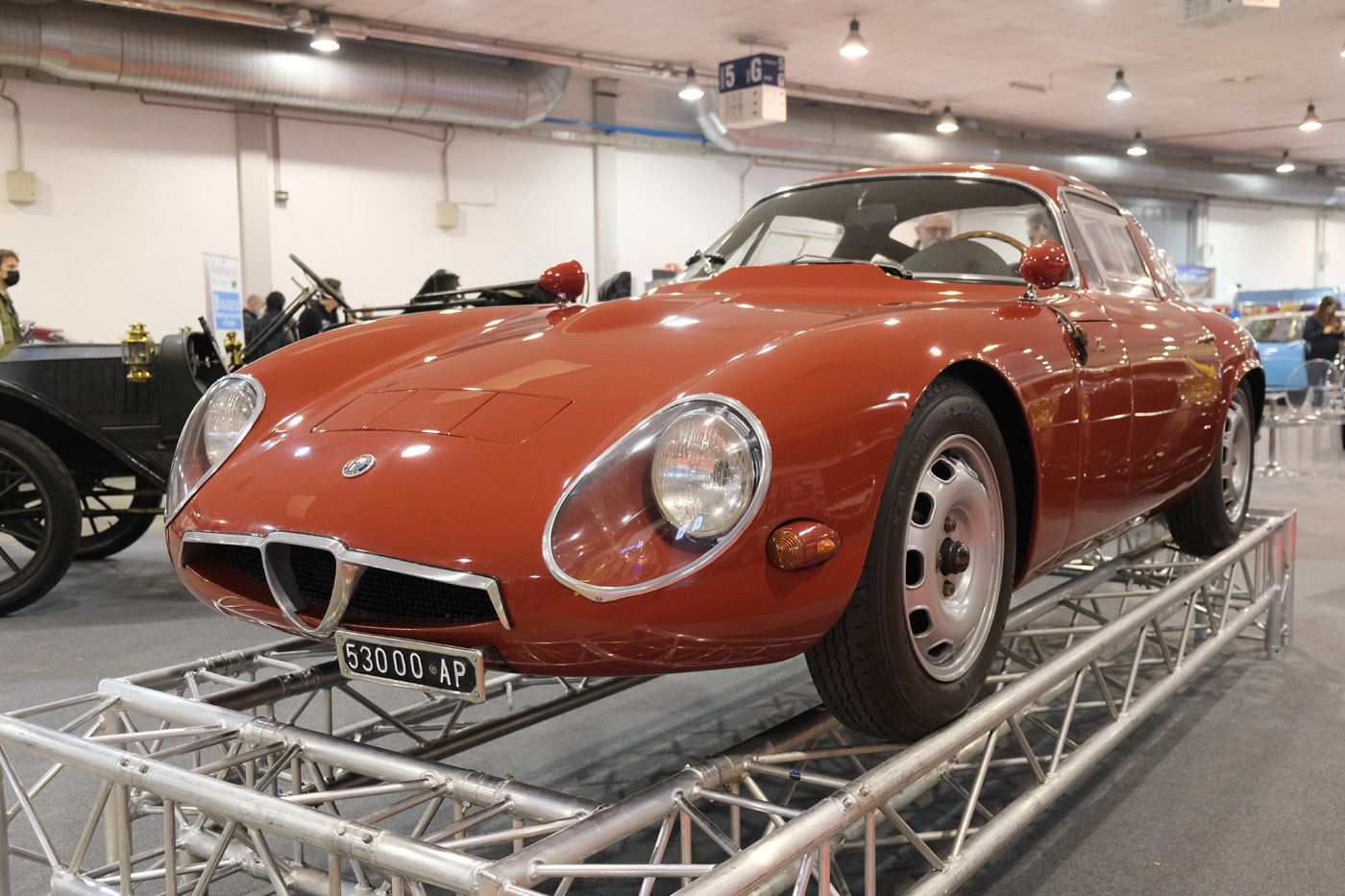 Organized together with Veloce Classic – London, an exhibition on the fantastic large displacement road bikes of the Seventies will tell the birth and growth of this phenomenon with particular attention to the apogee of Japanese motorcycles and to the history of the most significant models produced in Italy and in Europe in an era of great expansion of the two wheels. One of the 127 examples of MV AGUSTA 600 4C produced from 1967 to 1970 will open the line up: a model much desired by the public but which the House wanted to keep for its team and one of the few of these sports cars left in original condition. In total there will be 12 models on display. On the other side of the world comes the Honda CB 750 Four K0, produced from 1969 to 1978, sophisticated but easy to maintain, which marked a real milestone in the popular spread of road motorcycles with over 557,000 units sold in various displacements. Symbolically crowning the show is the Ducati 900 SS MHR (acronym for Mike Hailwood Replica) presented at the 1979 London Motor Show, just one year after Mike Hailwood’s victory at the Tourist Trophy (TT F1 category) riding a 900 SS developed by NCR. surprisingly beating the powerful Japanese-made specials.

Another interesting feature of Auto Moto d’Epoca 2022 will be that of the FIVA Events Commission, made up of nine people, which will work on Wednesday 19 and Thursday 20 to identify the subject of the “Spirit of FIVA” award. The prize will be awarded to a deserving vehicle or to a collector. The Fédération Internationale des Véhicules Anciens, an international organization that promotes and guides the interests of the historic vehicle movement around the world, wanted to announce the award to encourage events of camaraderie, fun, friendship and inclusiveness that characterize the world of historic vehicles.

Auto Moto d’Epoca, we remind you, will move to BolognaFiere from next year, where it will be able to grow further by being able to count on larger spaces and also benefiting from close proximity to the long motoring tradition of the area. Indeed, the Emilia Romagna region has seen the birth and prosperity of some of the most important car and motorcycle brands in the world: from Ferrari to Maserati, from Pagani to Lamborghini, from Ducati to Dallara and Tazzari. 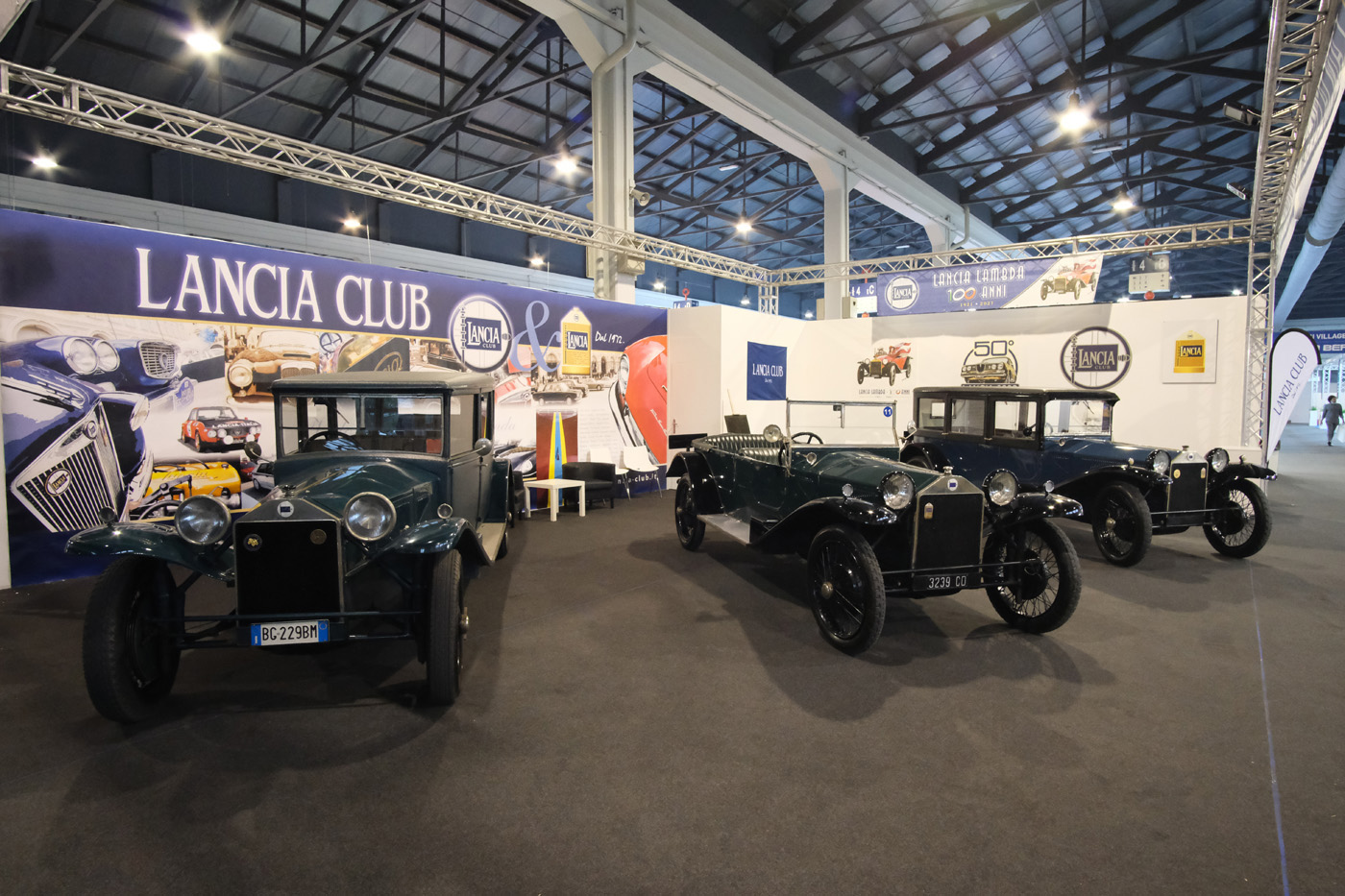 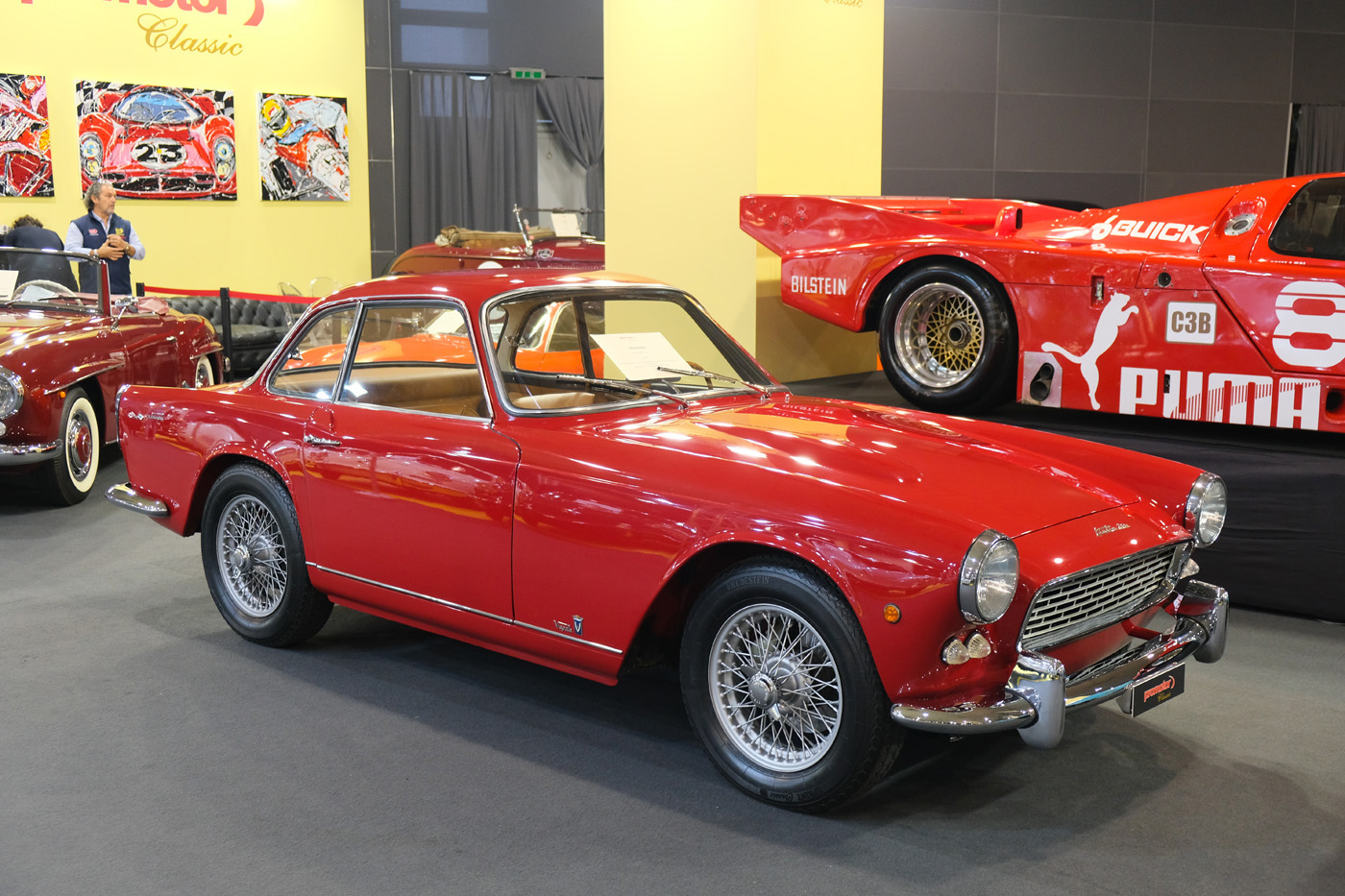