It is considered one of the most important racing Bugattis in the world. Last May, at the Concorso d’Eleganza, Villa d’Este won the Fiva – Fédération Internationale des Véhicules Anciens award as the best pre-war preserved wine. Let’s take a closer look

The most important drivers of the 1930s drove it and it belonged to the King of Belgium, Leopold III. The Bugatti Type 59 from 1934, auctioned by Gooding & Company in 2020 for 9,535,000 pounds (about 11,129,250 euros), is one of the most important racers of the Molsheim company still in circulation. And it is precisely in homage to her Majesty that it took on the black livery in 1938, when it passed into the hands of the king. At the time there was also a yellow band recalling the Belgian national racing colors, which later disappeared. But let’s start from the beginning. 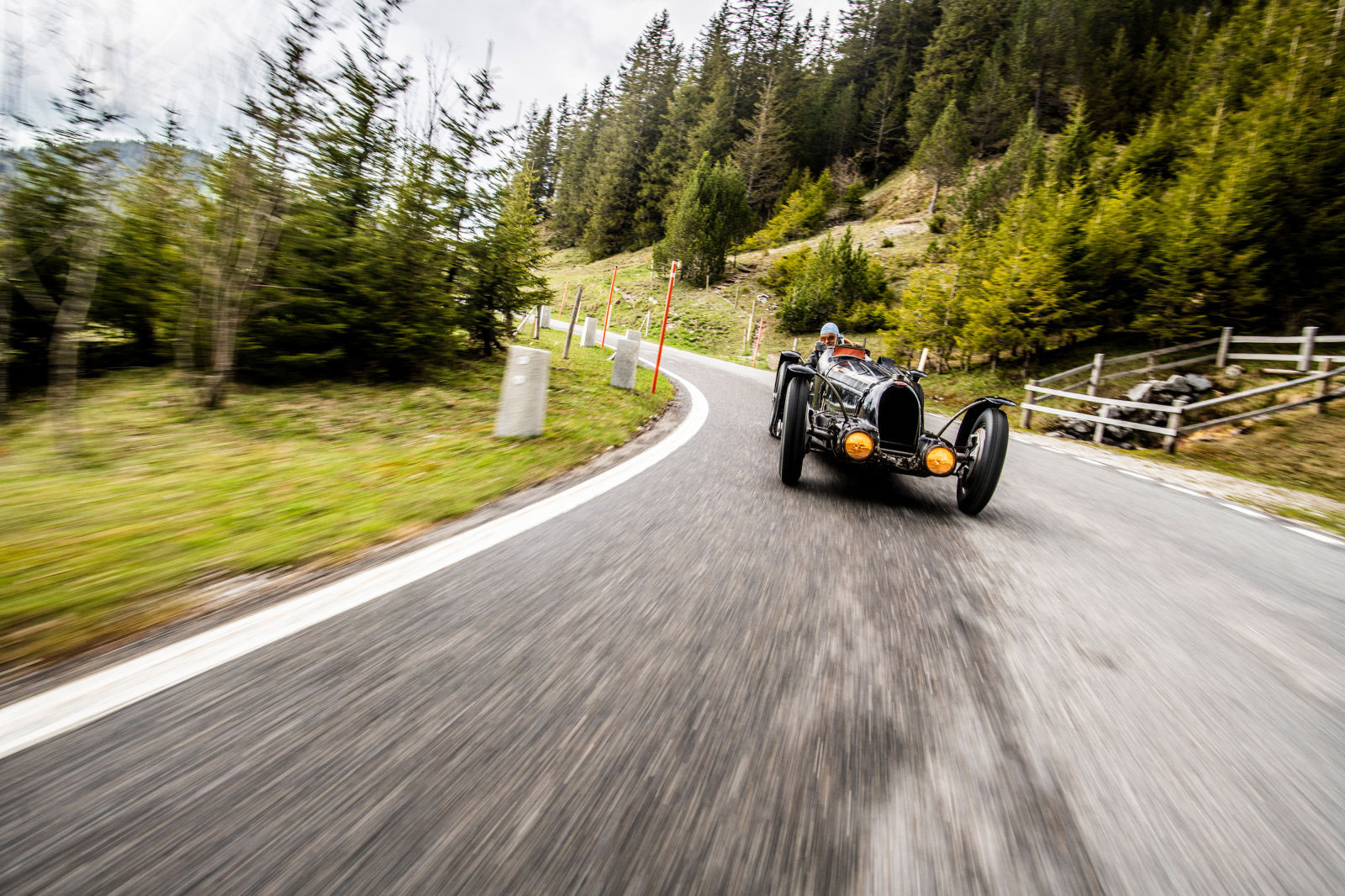 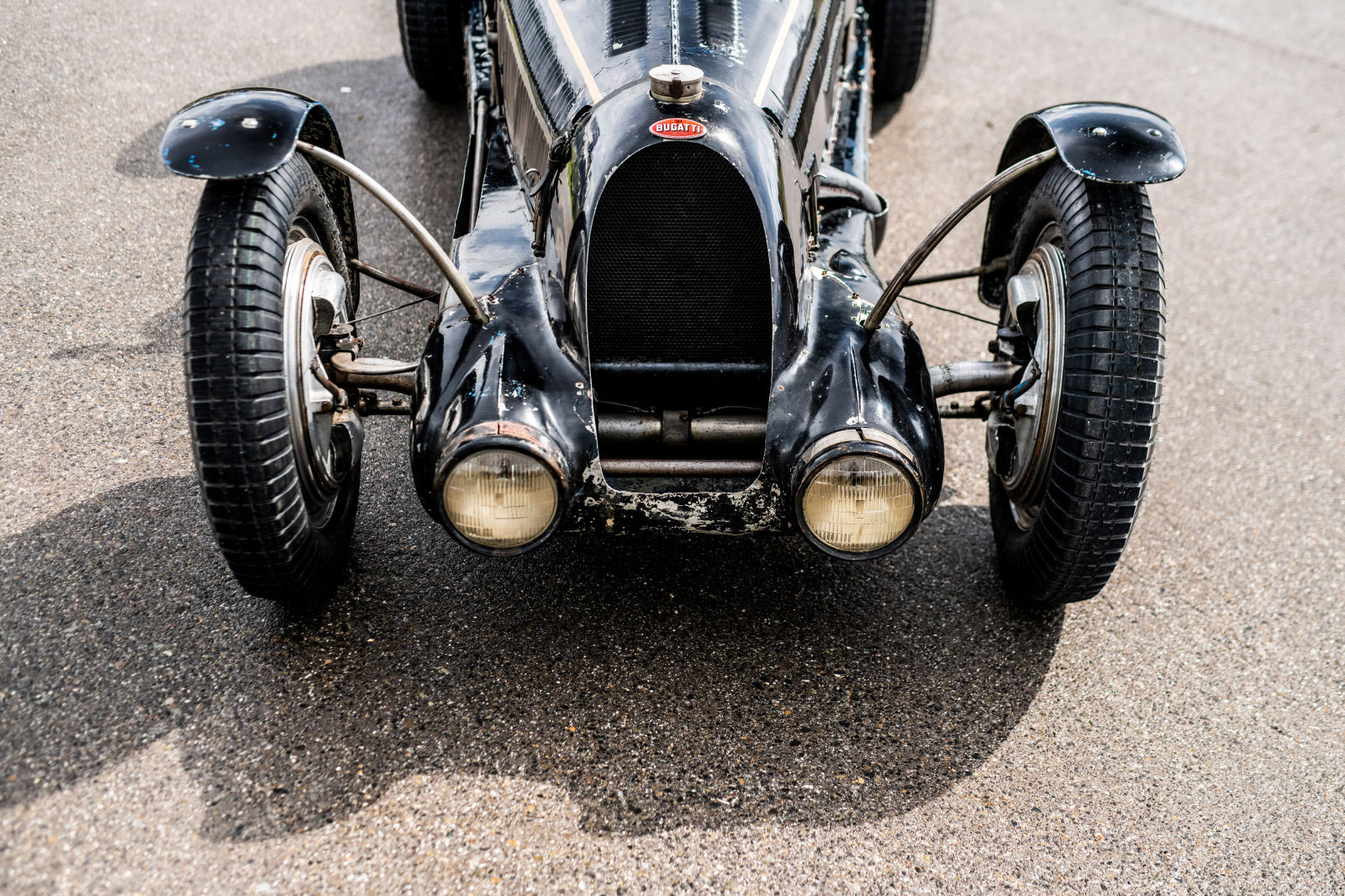 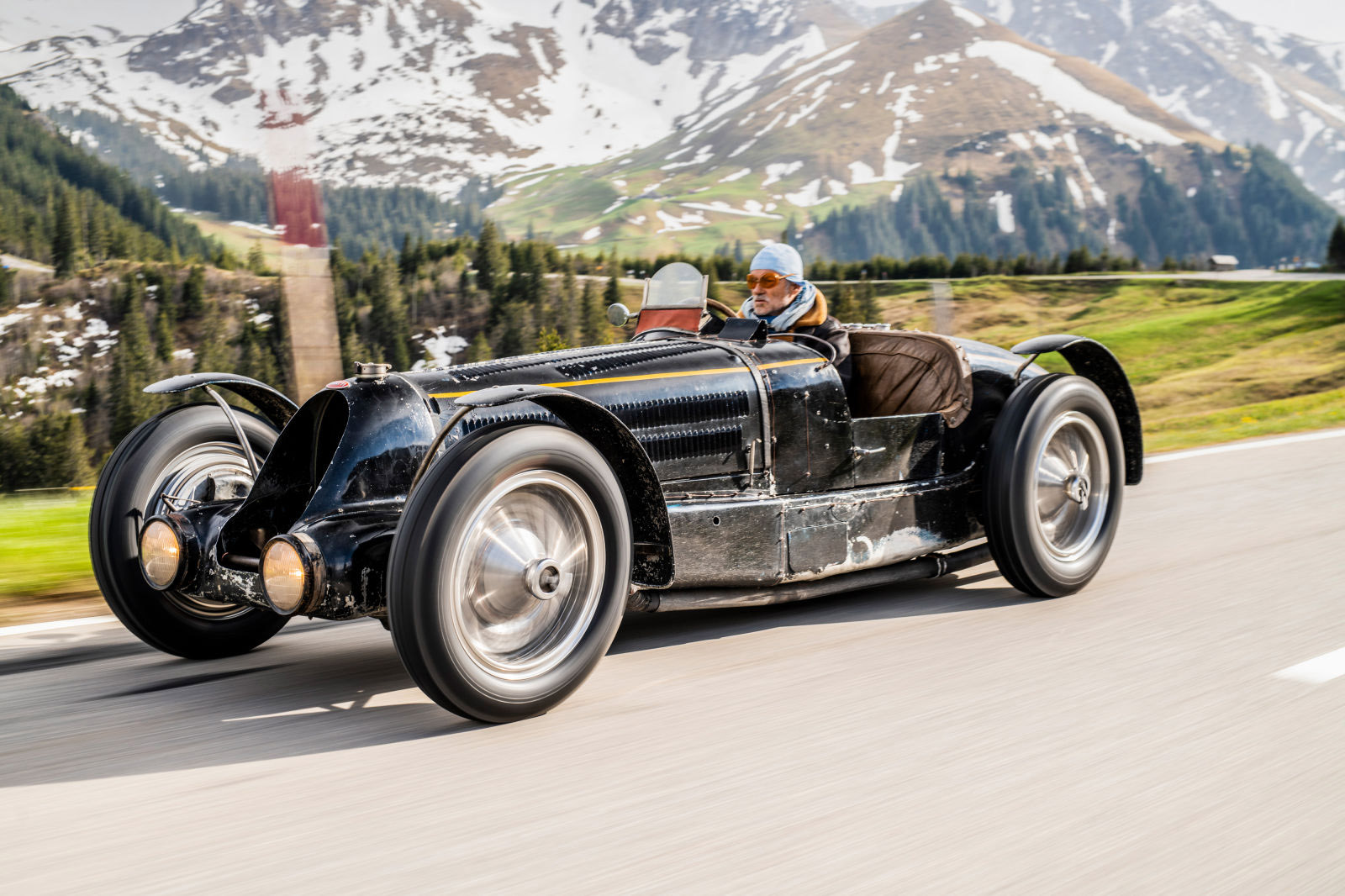 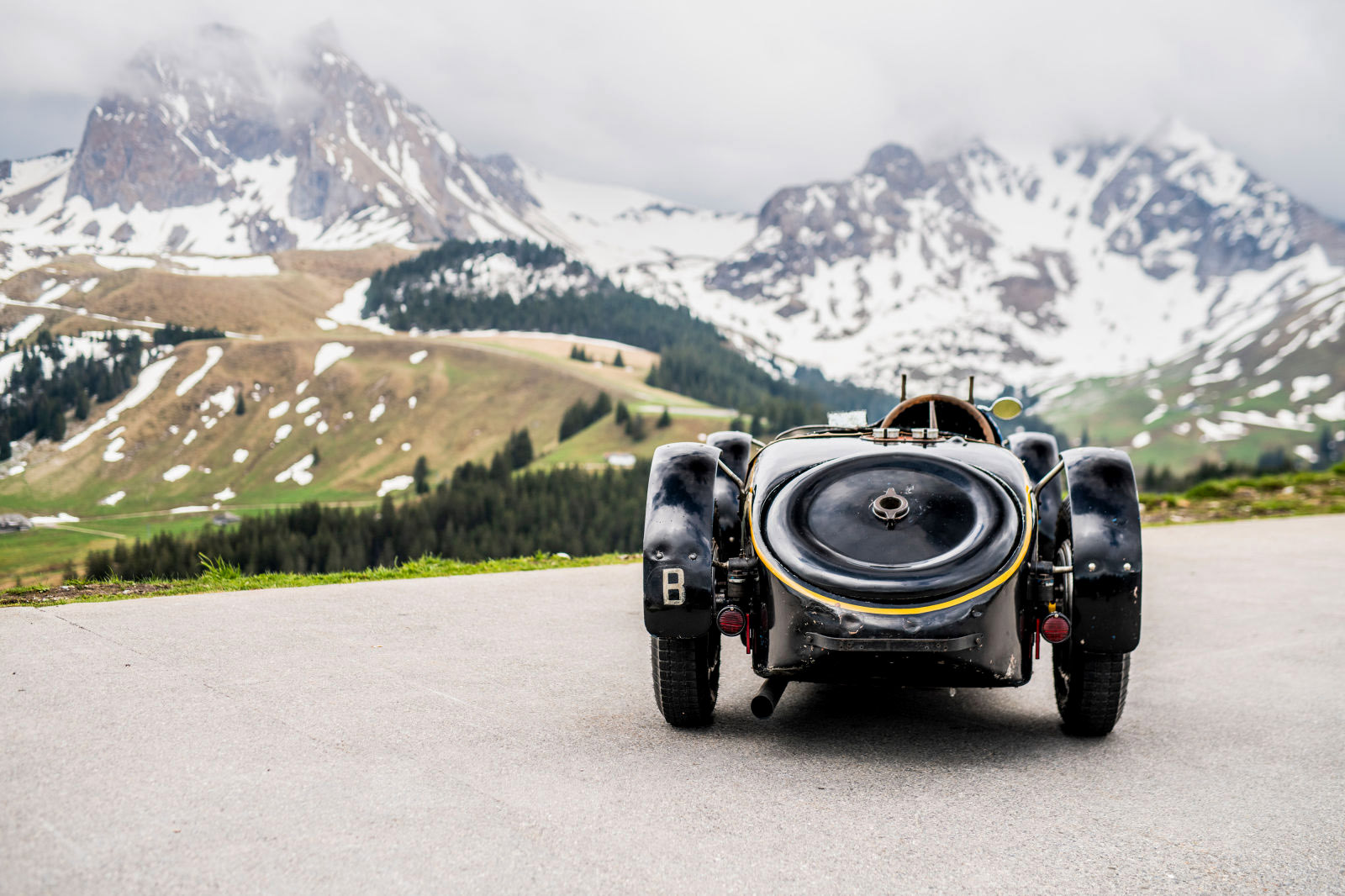 The constant search for ever greater performance. Bugatti first presented the Type 59 Sport on September 24, 1933 at the San Sebastian Grand Prix. Beneath the lean, low lines, a supercharged in-line eight cylinder engine roared. The metal spoked wheels greatly minimized unsprung masses and, with the new sophisticated shock absorbers, ensured balanced handling with an unusually high level of comfort for a racing car. The Type 59 Sports was as elegant as it was fast.

Winning downgrade. The great French naturalized Milanese inventor and Bugatti founder used this factory Type 59 Sport with a 3.3-liter engine for the first time in the 1934-1935 season. The first driver to race there is René Dreyfus, who finished third at the Monaco Grand Prix in April 1934. Then Robert Benoist crossed the finish line fourth at the French Grand Prix in Montlhéry in July of the same year and finished with the same placement a few weeks later at Belgian Grand Prix in Spa-Francorchamps. Again, in September, at the Spanish GP, Jean-Pierre Wimille finished sixth. At that point Ettore Bugatti, used to winning, retires from the Grand Prix with the Type 59 Sport and sells four examples to British enthusiasts. This one, which will be part of the Belgian royal garage, is instead transformed into a racing car by Bugatti itself: a conversion that had never happened before and that will never happen again afterwards. 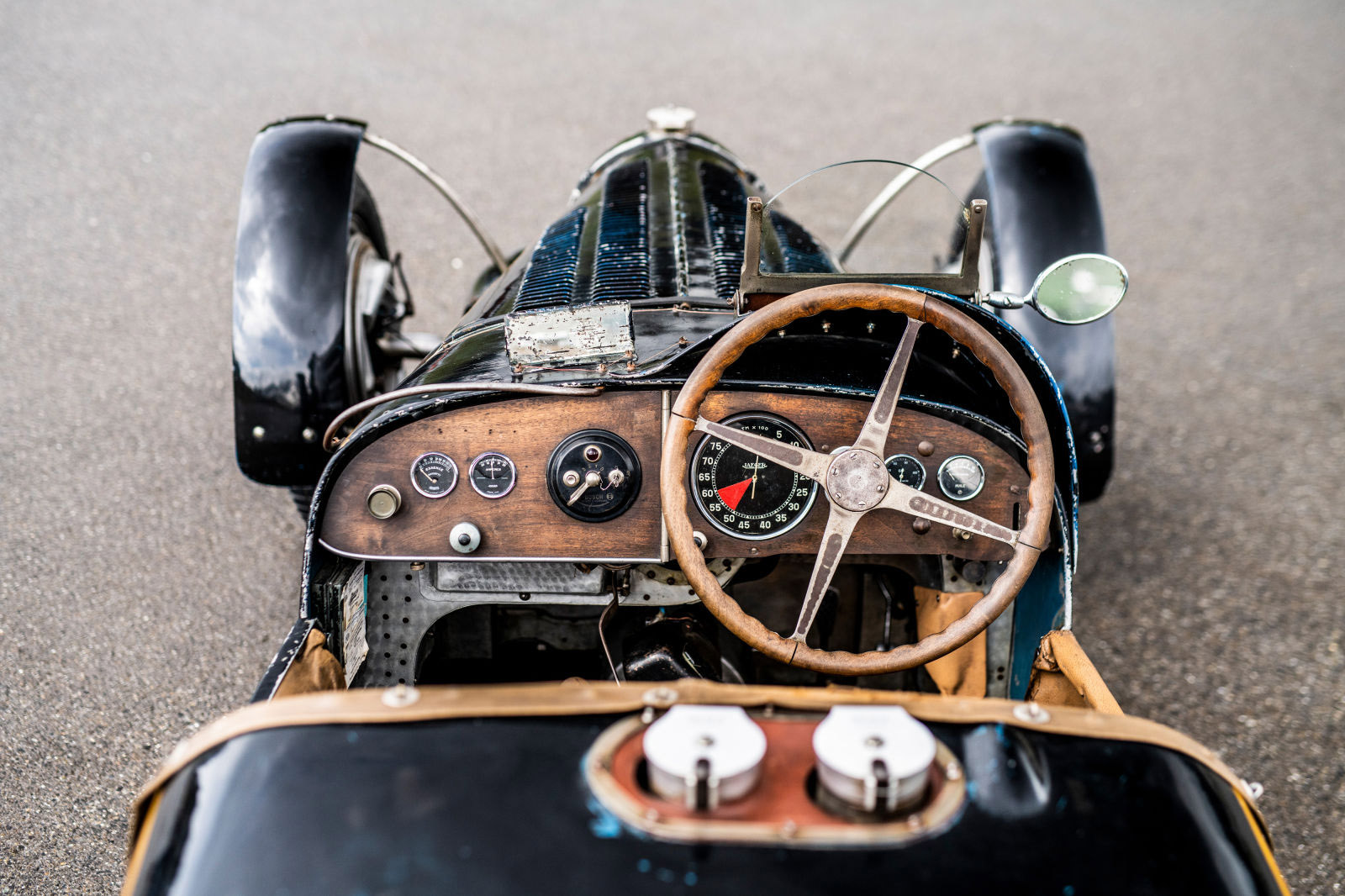 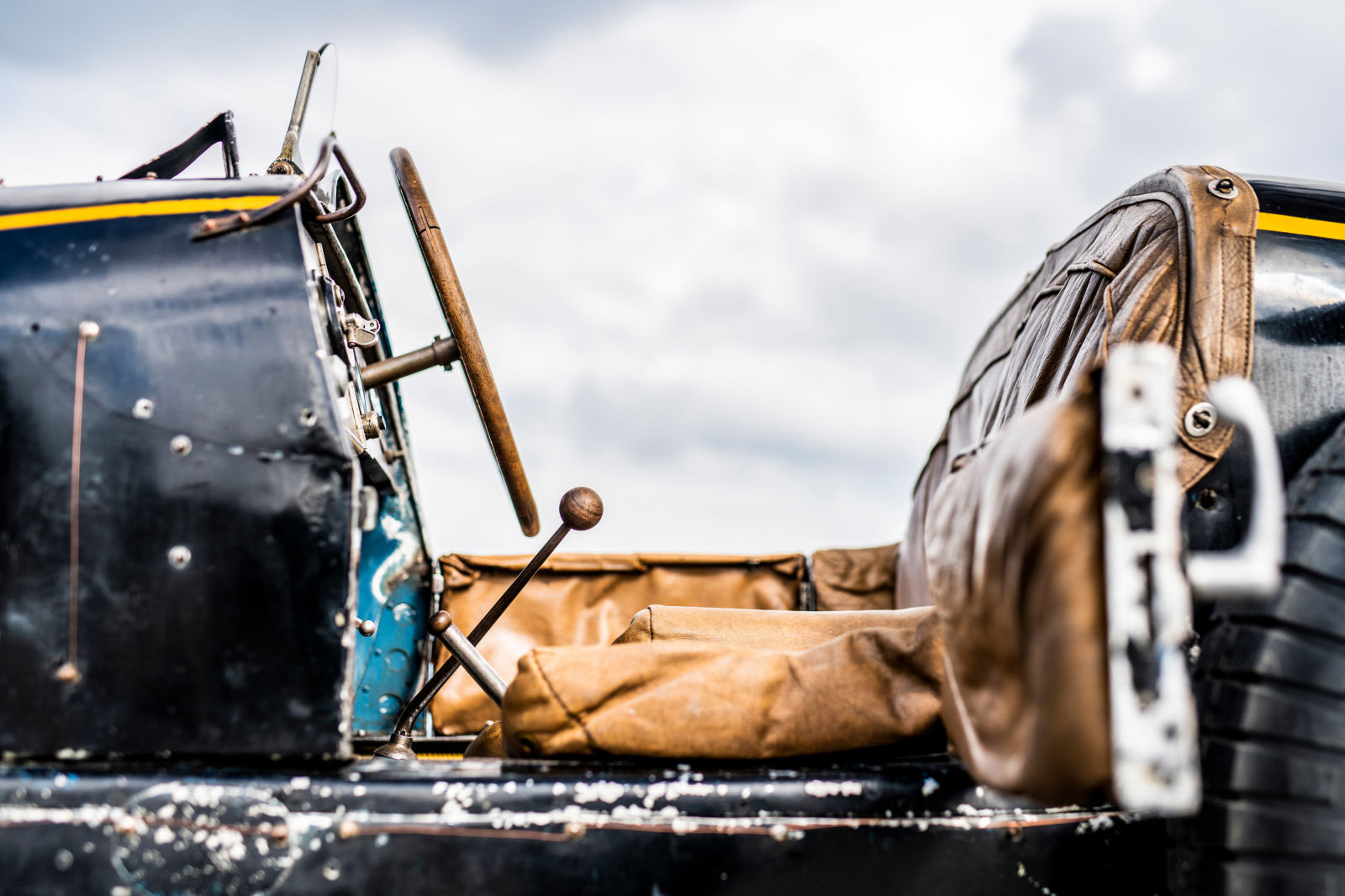 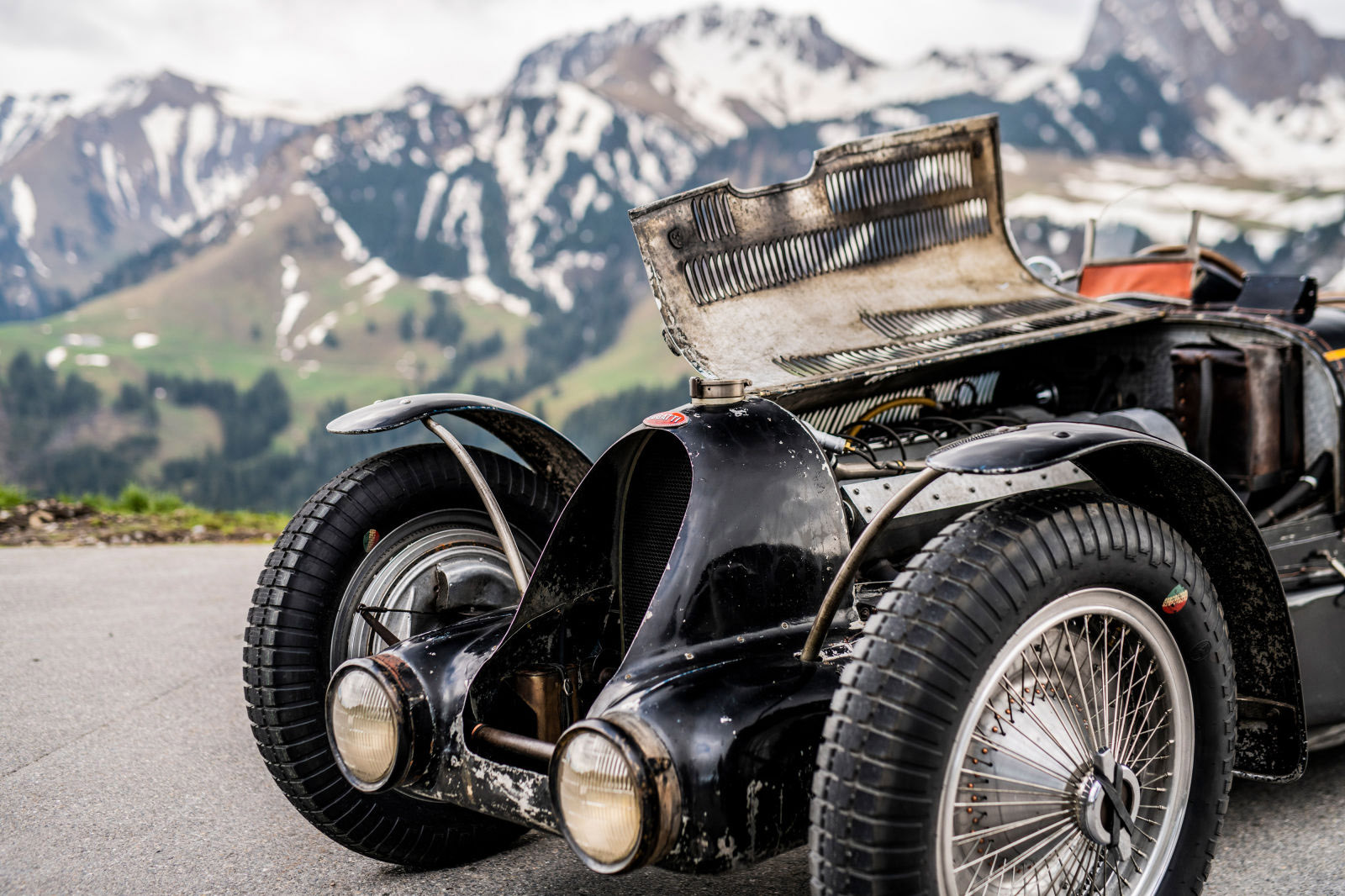 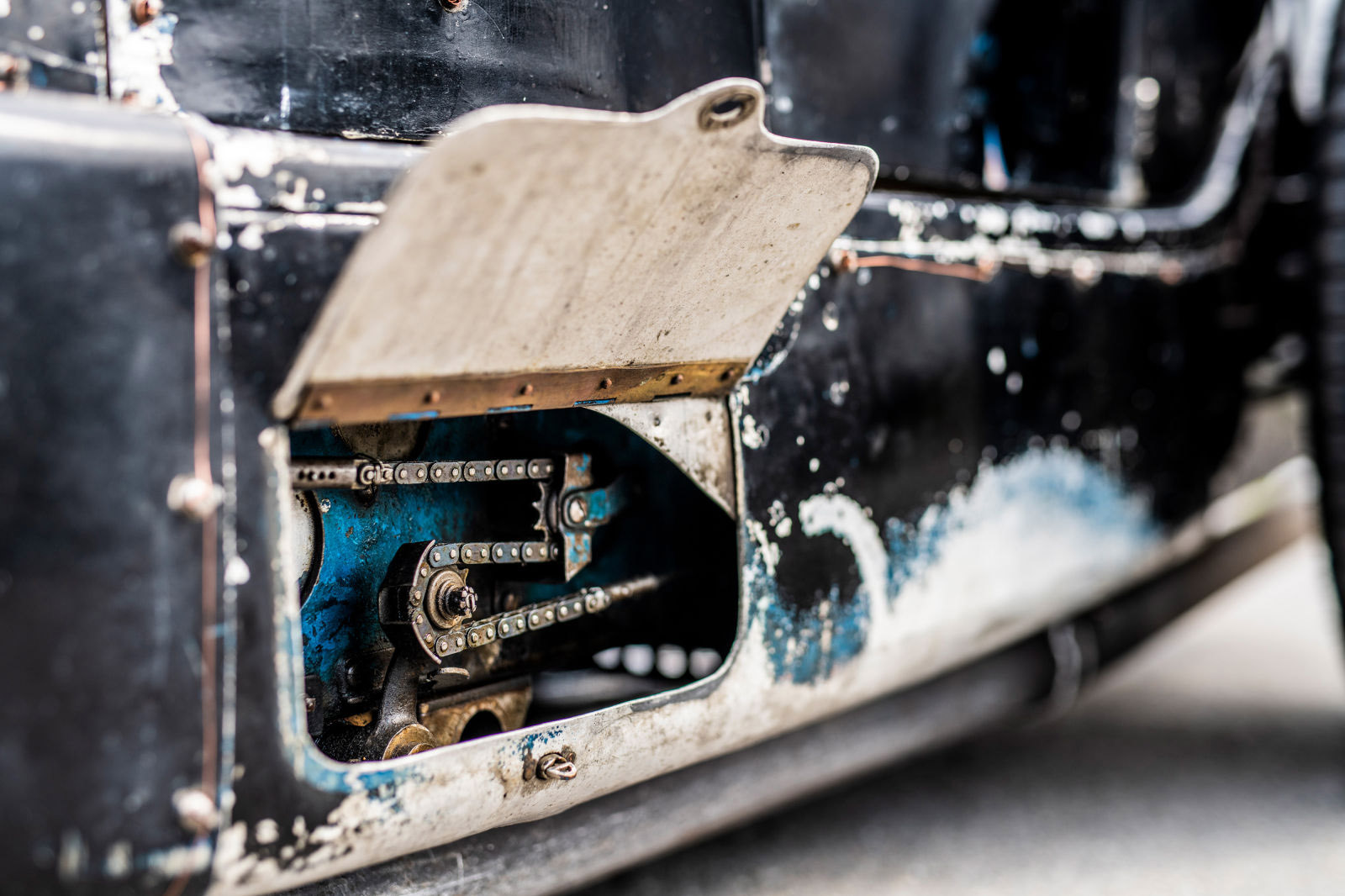 Open heart operation. With the compressor removed, a new oil tank with two-pump lubrication and a fully synchronized four-speed dry sump transmission with central gearbox is installed. The company’s engineers have also readjusted the bodywork: small motorcycle fenders, a small windshield, small low-positioned headlights and side doors. The chassis number is also new, 57248. Jean-Pierre Wimille increasingly used the Tipo 59 Sport sports car in the new 750 kg class, and in the 1937 sports season this car with him at the wheel won, among others, the Grand Prix of Pau and Tunis and Marseille. Affectionately known as “La Grand Mère” (“The Nanny”) by the mechanics of Molsheim, the sports car participated in races in Africa and won the last edition of the Algerian Grand Prix. In July 1937, Jean-Pierre Wimille won a GP with it for the last time: the Grand Prix de la Marne at the Reims circuit, with more than three minutes ahead of the runner-up. 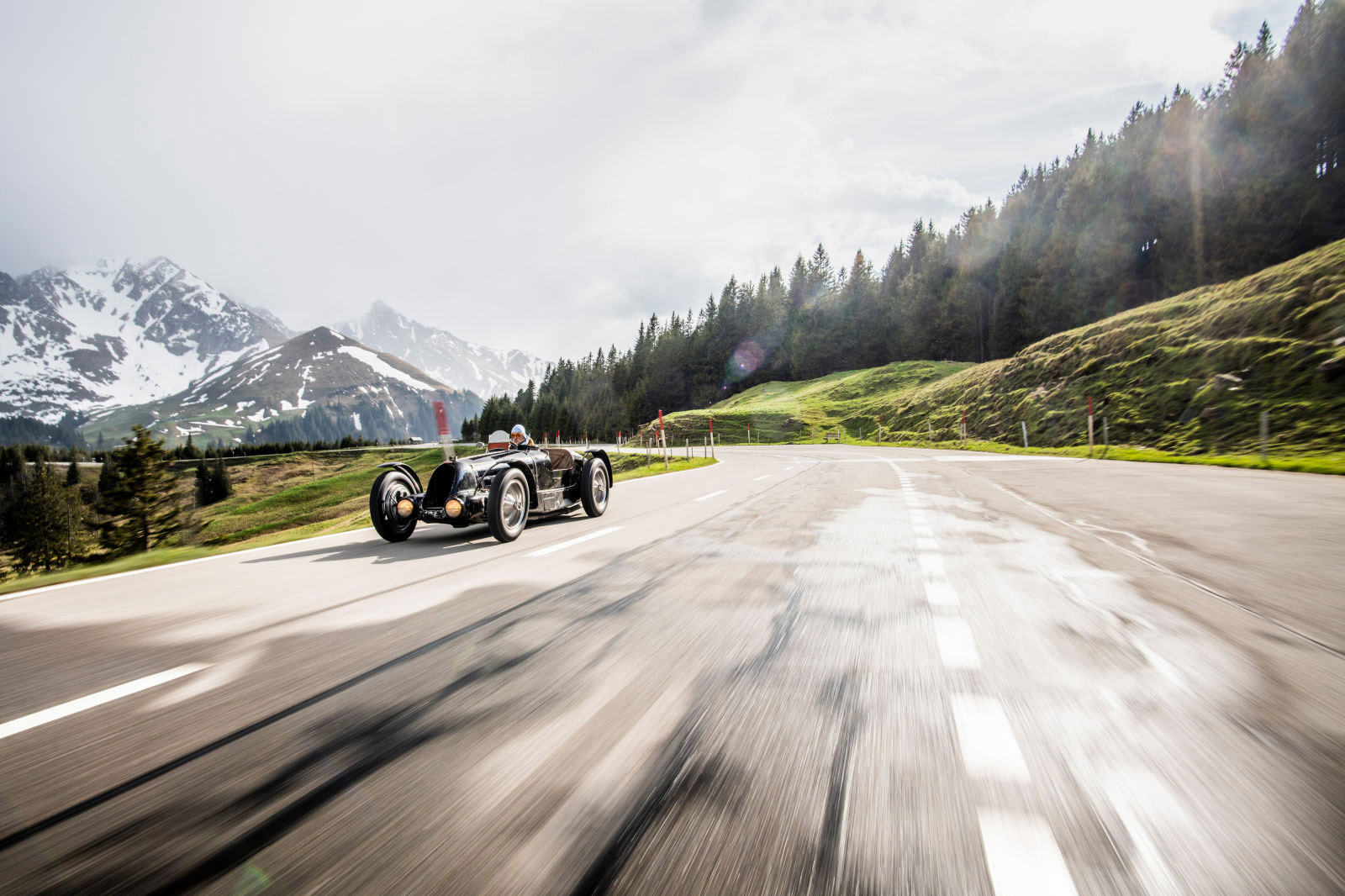 Real interest. And here, at the end of the season, a long-time Bugatti customer buys this exceptional sports car, which now also boasts a successful racing history: Leopold III. He kept it until May 1967, when a Brussels enthusiast persuaded him to sell it to him. In the twenty years in which the new owner had it in the garage it does not appear that the car has been used a lot but on the other hand it has been restored, fortunately in a conservative way. The same thing happened with the next owner, this time in America, who just restored the mechanics. The bodywork remained intact even in subsequent changes of hand, thanks to the sensitivity of collectors who have always respected the past of the car. And so this car has come down to us, in original condition, in the hands of the current owner. With the damaged areas repaired to the minimum wage. The worn leather of the seats and the wooden steering wheel marked by wear speak for it.