For the first time after 28 years since the last change of ownership, this dream car is available for purchase again. Through the same specialized dealer

It was ordered and owned by Mr. DB himself, the man who gave his name, with his initials, to the iconic Aston Martin series. We are talking about the Aston Martin DB 5 Convertible delivered to the owner of the British house in January 1964. An example set up with a then new five-speed ZF gearbox, Power Lock rear axle, chromed spoked wheels and Motorola radio. The bodywork? Obviously by Carrozzeria Touring, Superleggera patent. In the production certificate the color “Caribbean pearl” is indicated, with dark blue interior. 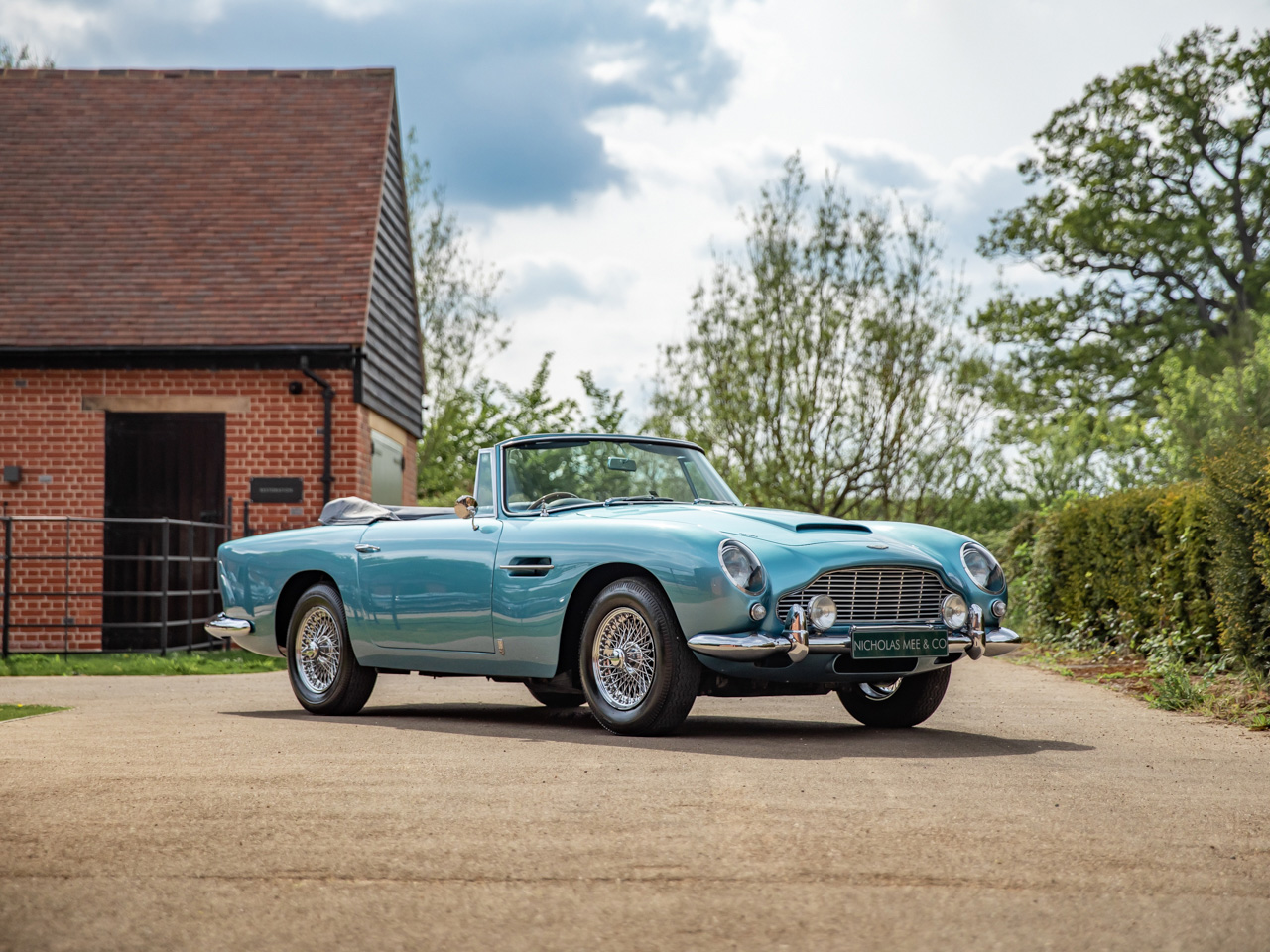 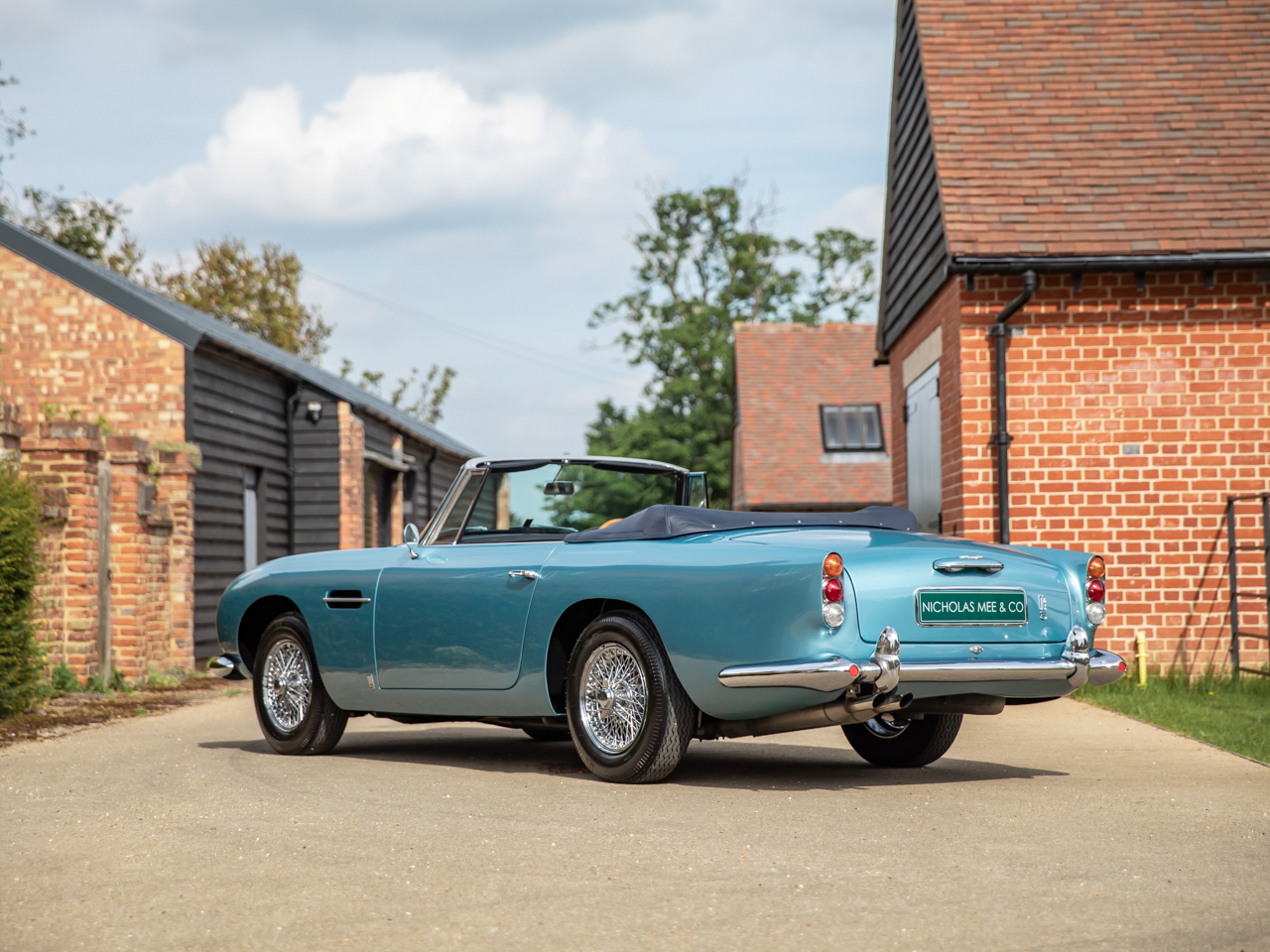 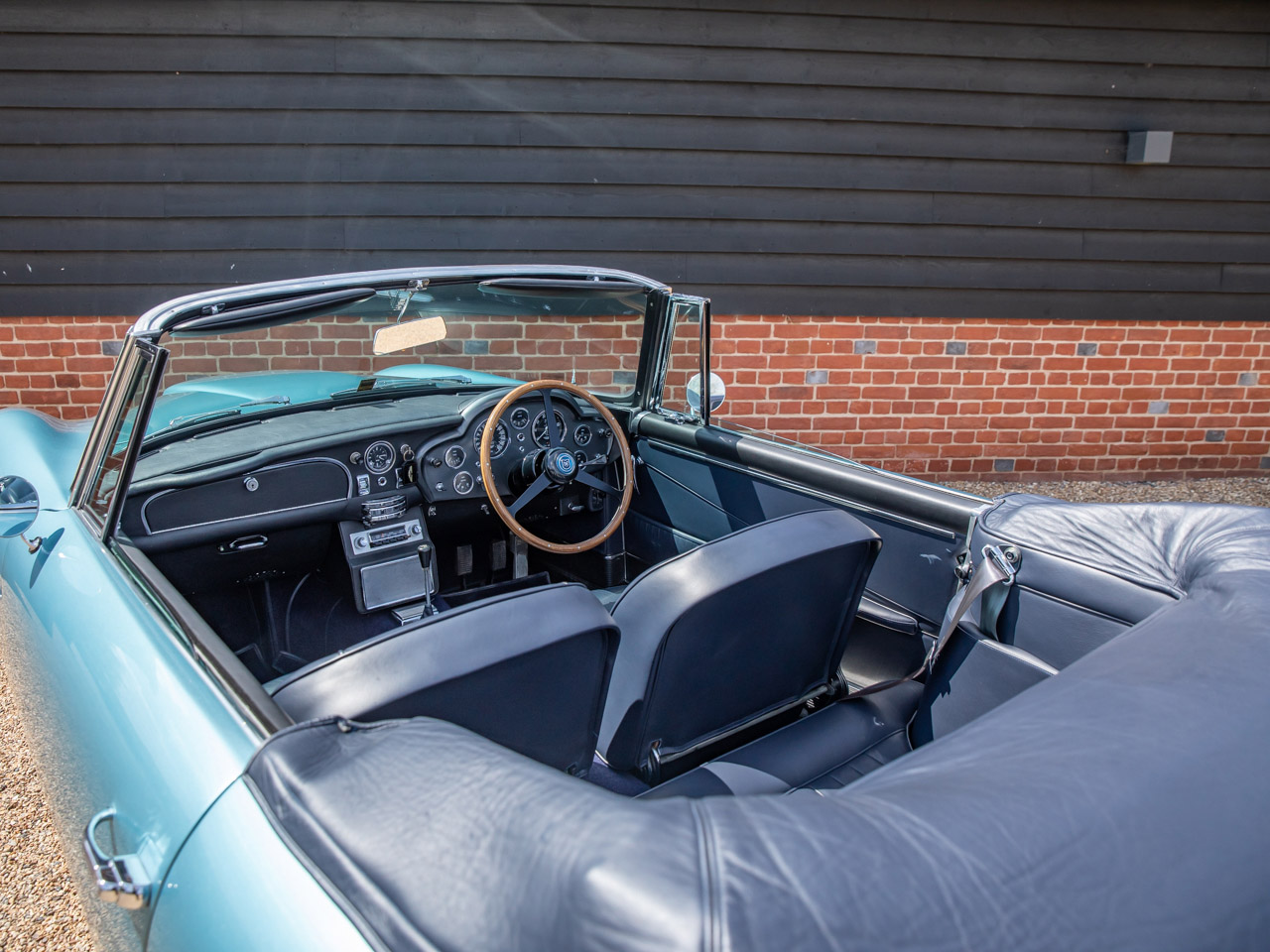 DB, an acronym that needs no introduction. It was Sir David Brown’s vision that started the DB series of sports and grand touring cars, ranging from the 1948 DB1 to the Aston Martin DB11 on sale today. It was the DB5 that has given the model international fame, which appeared for the first time in the 1964 film Goldfinger in Coupé version. The car is such a symbol of British style that it returned again last year as a James Bond favorite in No Time to Die. Today the DB5 is one of the most coveted historic in the world, with just over a thousand examples made in total of any variant, including the Cabrio and the upgraded Vantage versions. And, with only 123 built, the Convertibles are by far one of the most sought-after cars by collectors. 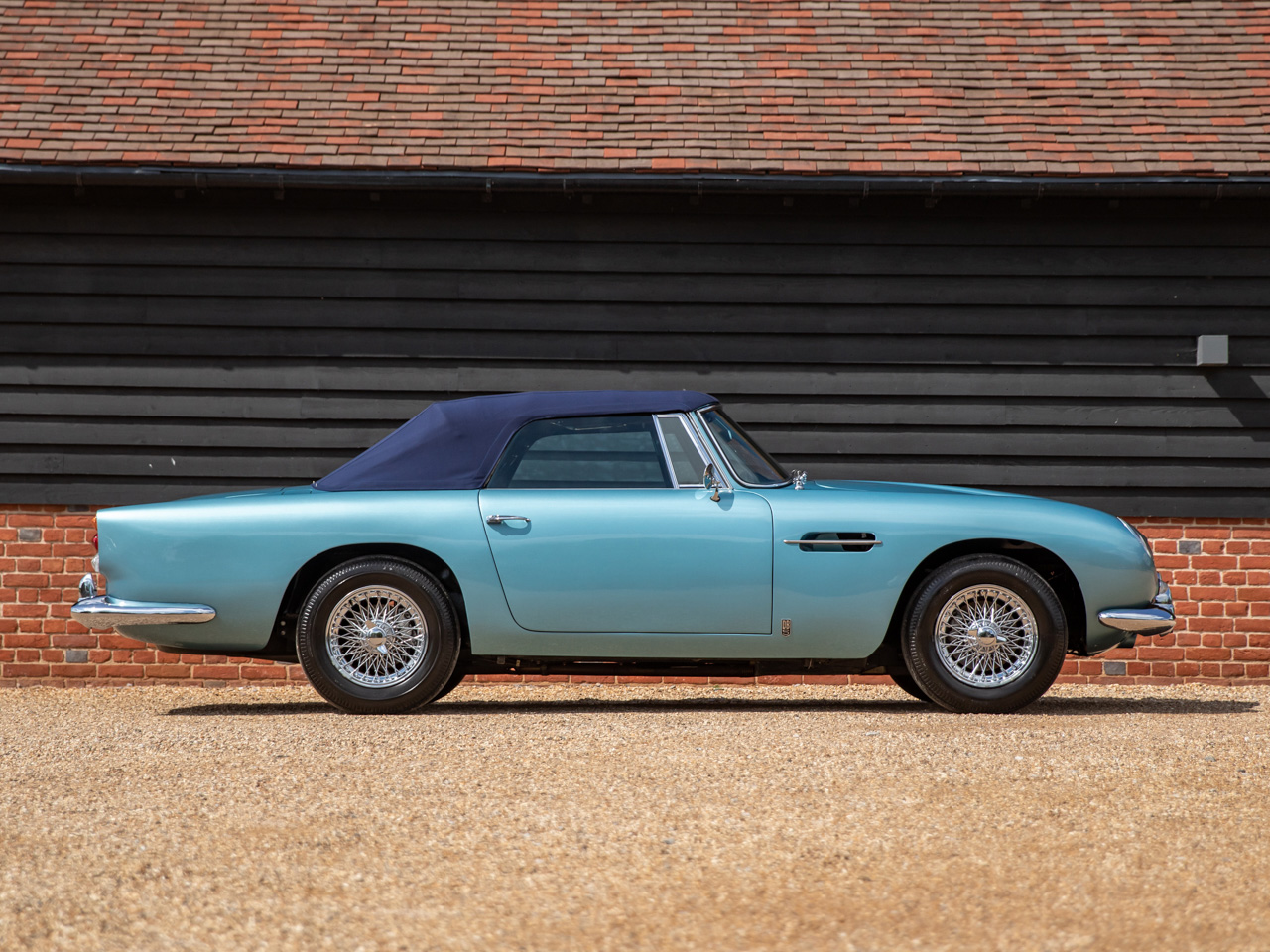 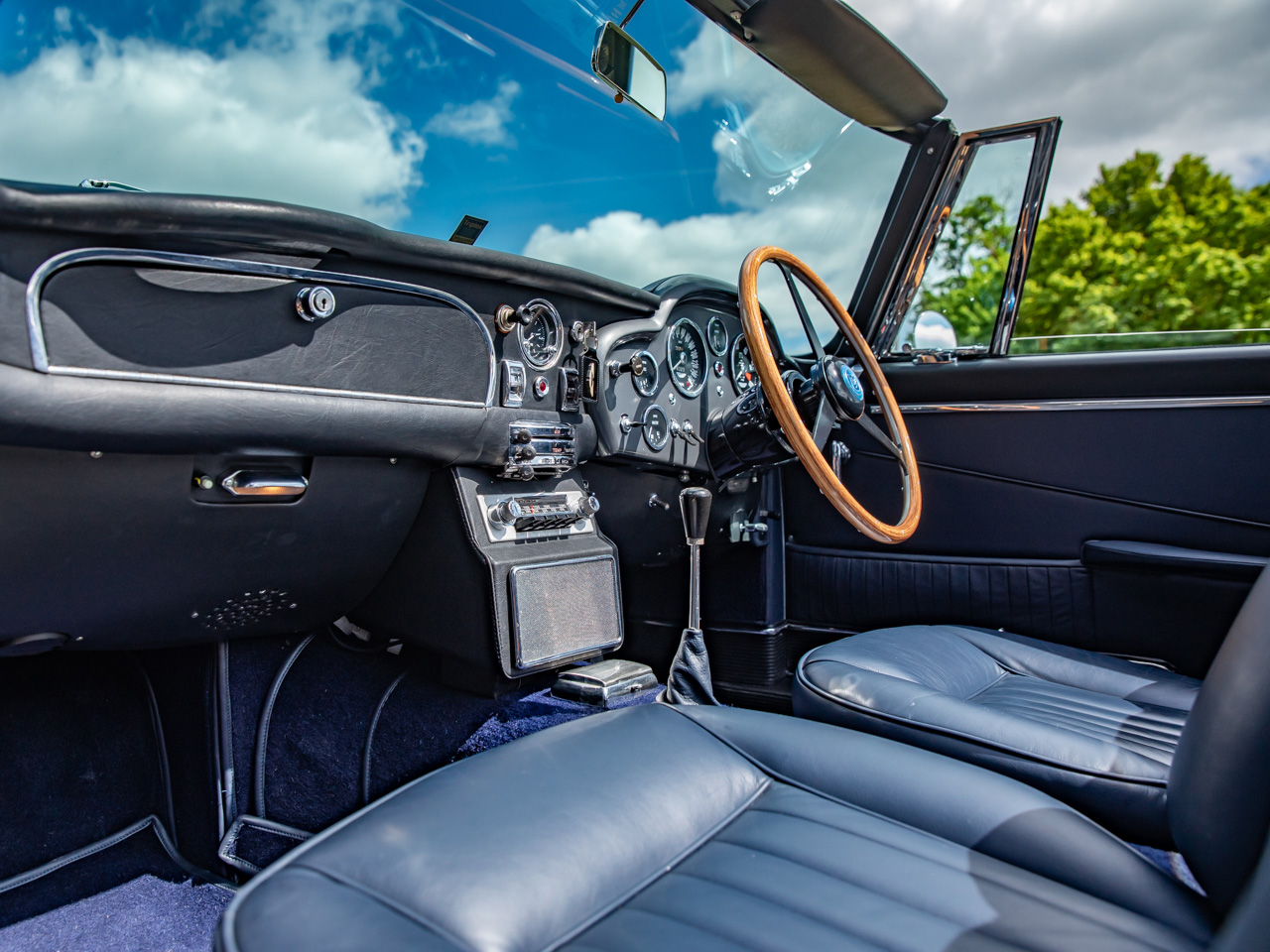 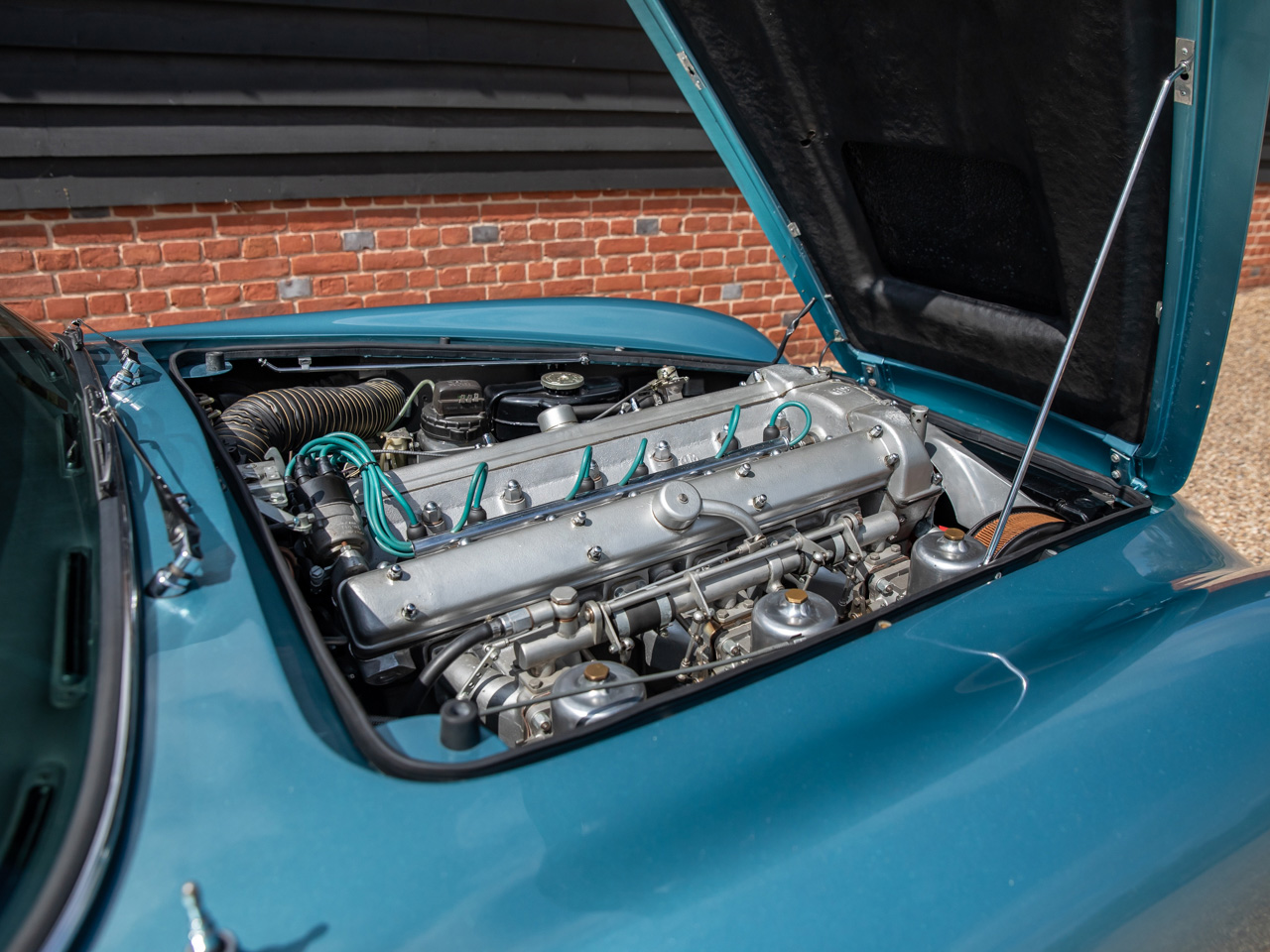 Competition diva. Sir David Brown acquired Aston Martin in 1947 for £ 20,500 after seeing an ad in The Times newspaper offering the sale of a “high-class car business”. He saved the struggling brand, which had stopped making cars to focus on manufacturing aircraft parts during World War II. It goes without saying that his former ownership of the Convertible now on sale by Nicholas Mee & Co, a dealer specializing in the cars of the British house, gives the model an ultra-prestigious provenance, of those that add many zeros to the prices. The next pro tempore keeper of the DB5 will in fact have to shell out a figure of around £ 1 million, as the claim is 1,150,000. The last sale of the car took place in 1994 – again by the same seller – after the death of David Brown, then president of Aston Martin Lagonda. Since that year the DB5 Convertible has been seen in several contests of elegance in Europe.opa. 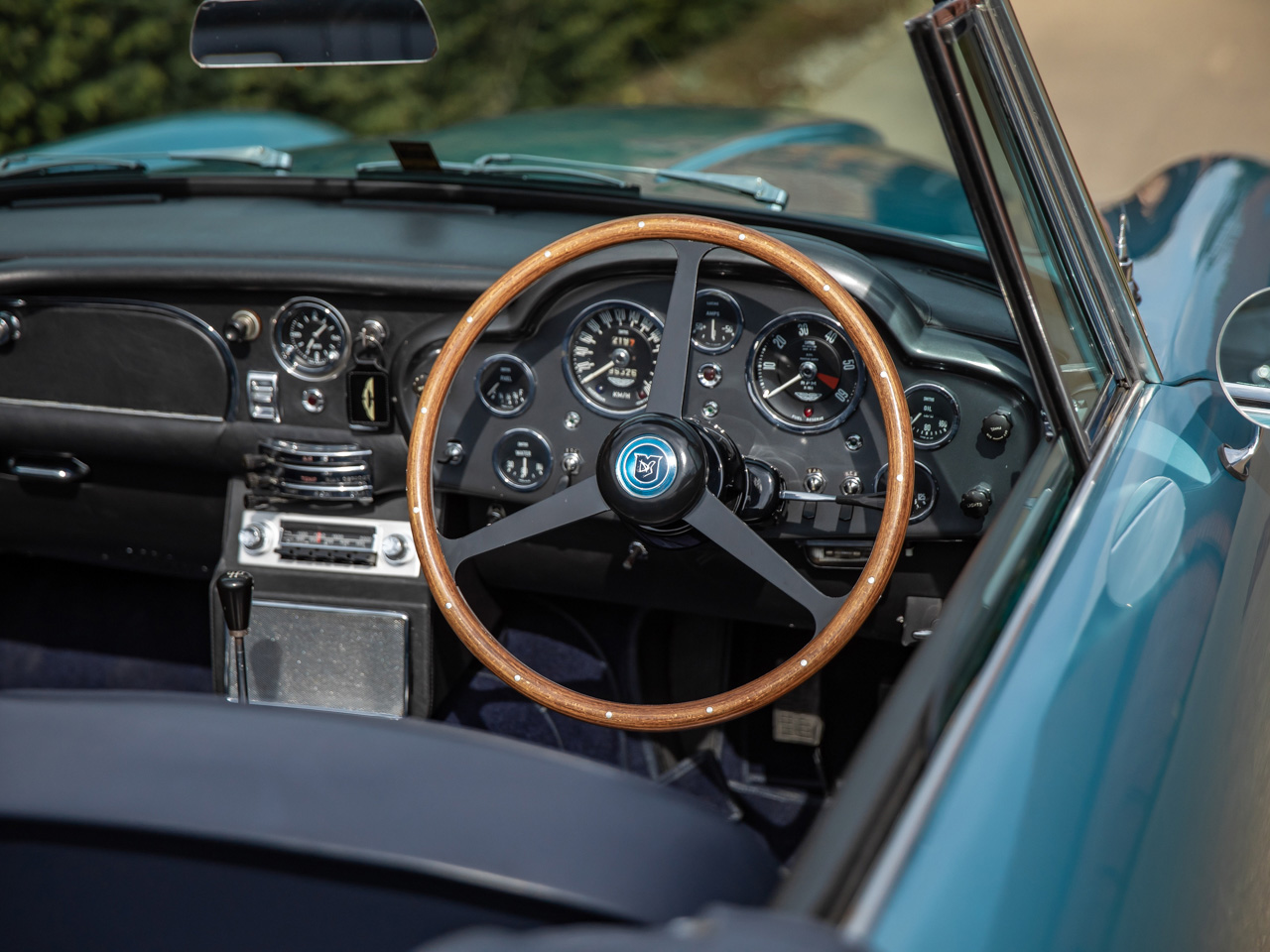 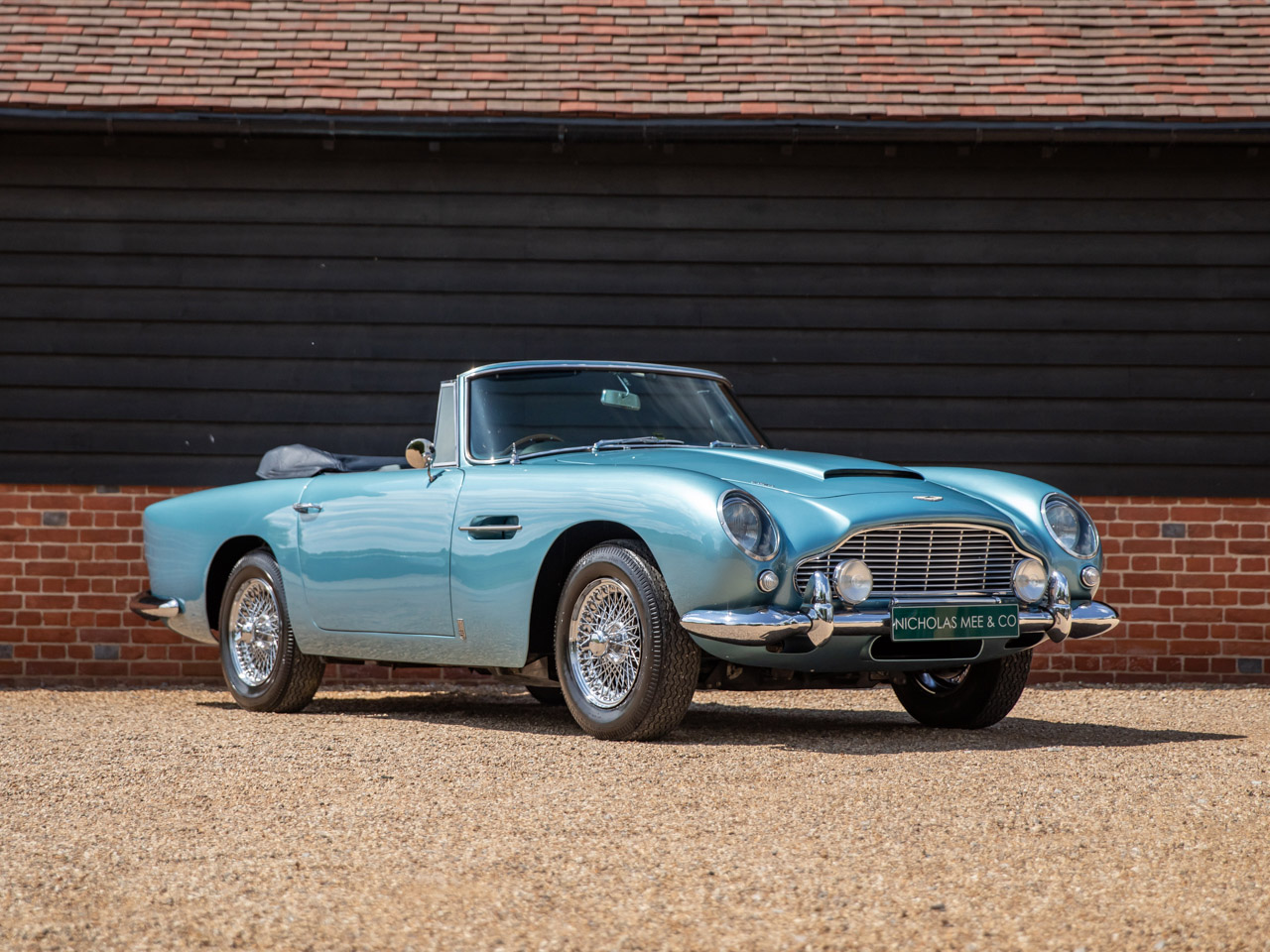 Properly restored. In 2014, the specimen benefited from a major restoration true to original specification, which included rebuilding the 4-liter engine, as well as the suspension, gearbox, brakes and rear axle. A bare metal repaint and full Connolly leather interior trim, along with a new interior bonnet trim, completed the job, restoring the DB5 to its former glory. “It was very much loved by its first owner,” said Nicholas Mee. David Brown held the car for three years before giving it away. During the subsequent ownership, maintenance was then carried out at Aston Martin in Newport Pagnell (UK), where some documents confirm an engine block replacement in 1969. 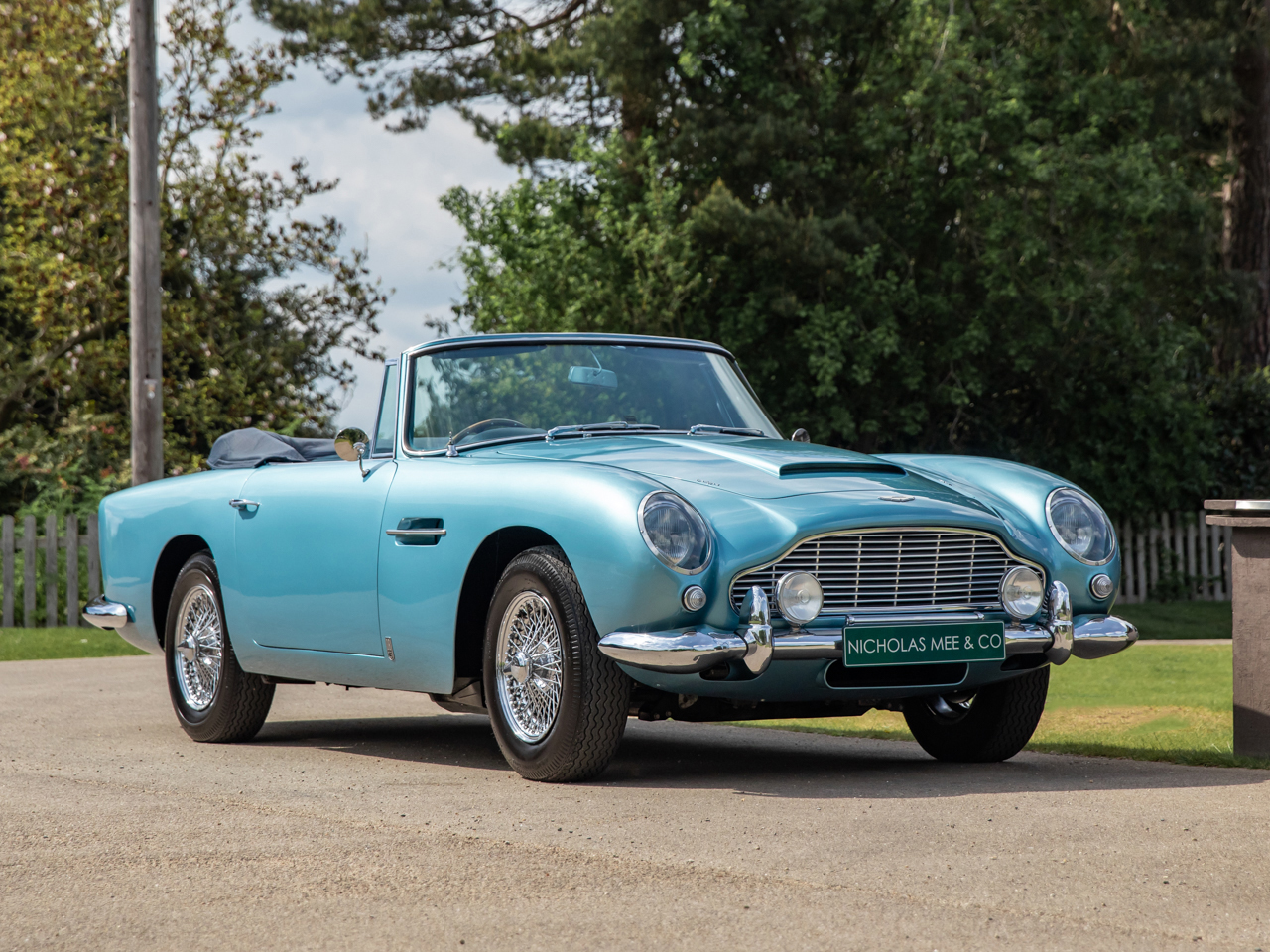