Historic Minardi Day, the beasts are back

There are many surprises in the area that await the crews of the Tuscan re-enactment on October 8th and 9th. Including a lunch in the Contrada della Chiocciola

From a panoramic view of the whole of Florence from the top to the heart of Siena: they are respectively the starting and finishing places of the Florence to Siena run, the mythical annual re-enactment of the speed race that was held in the 1950s between the two cities. And when we say heart, here we mean it for real: in the sense that the participants will be able to get to know the tradition of the Palio of Siena up close, in which the very essence of the city is contained. Yes, because the customs related to the millenary competition and the life of the district have a profound influence on the lives of citizens even today since 1200. “When it was born, however, the Palio was in a different version from the one today, which took hold from 1600”, he points out Roberto Zalaffi, Sienese “Majorente” of the Contrada della Chiocciola. For the first time this year he will be present at the event telling city rites, competition dynamics and curiosities on Saturday evening at the Castello di Montegufoni, the splendid location where he will be based. 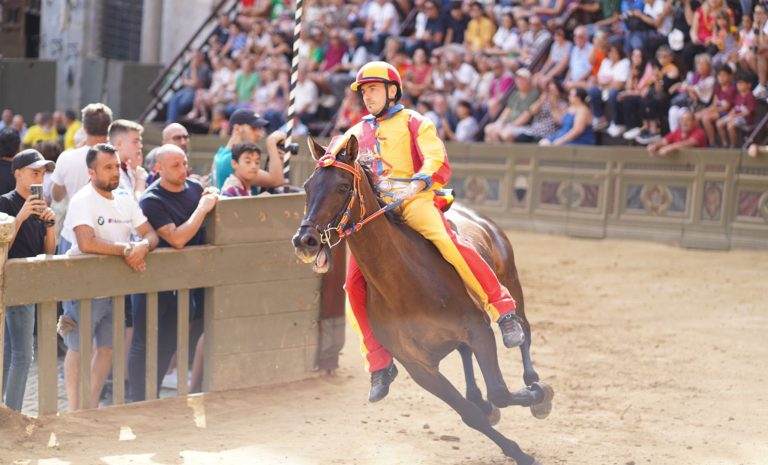 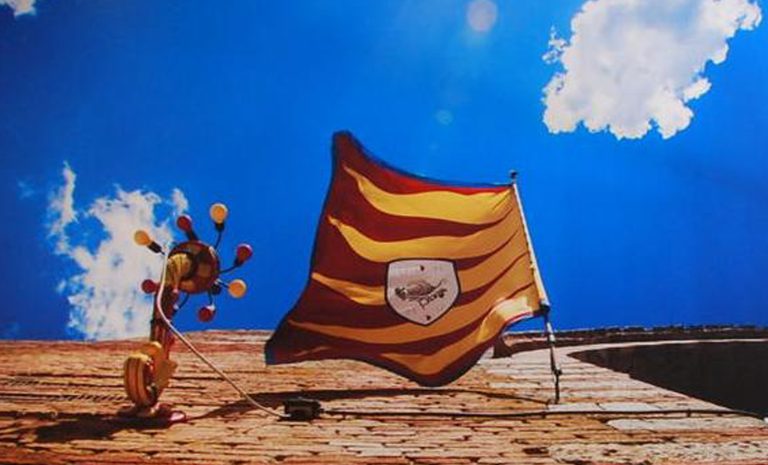 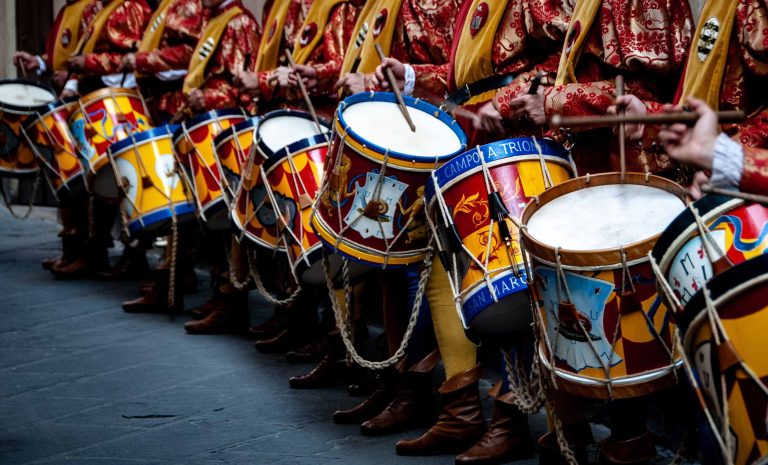 The Palio of Siena told by a protagonist. What does Maggiorente mean? “Those who were Prior or Captain of the district are, the latter role I held from 2010 to 2012″, explains the expert, who is also president of the Scame – Siena Club Auto e Moto d’Epoca, a partnership that with the club that organizes the Florence-Siena, the Cassia Corsa Storica, has always been in collaboration. “As a Captain I was unlucky, however, because I have never had a horse that could compete well”. And he adds: “The Snail (the Chiocciola) hasn’t brought home a Palio for 23 years”. In fact, good luck is a fundamental aspect of this famous dispute that is played on July 2 and August 16 of each year, as well as on special occasions due to exceptional events such as the moon landing, for example. In fact, “the first step of the Palio is the drawing by lot of the districts of the town (called Contrade) that will take to the field, always 10 out of a total of 17: the 7 that remain out of the competition run the corresponding palio, depending on whether in July or August, of the following year, together with three districts that instead ran and that are drawn by lot”, explains Zalaffi.

A galloping edition. Also the second phase, called “the Tratta”, has to do with luck, because it consists in the assignment by lot of horses to the districts. “The animals are brought to the square by the breeders, test runs are held and the competing captains choose 10 subjects who according to them – and according to the reference jockeys of the districts, hired to run – are suitable. The combinations are then drawn from among these. Same thing, or another drawing of lots, for the starting order, called “la Mossa”, continues the enthusiast. In this case, the places are determined through a special artisanal device just before the race. “At that point, negotiations take place in money and requests”, continues the Majorente. After all, between starting first and starting tenth – as happened at the Chiocciola at the last Palio this August – there is a big difference. “The tenth position is called” the Rincorsa “and it is much more difficult to win from there in a race to whoever finishes first, because it means that the horse starts when the others are already making the three laps of the square”.

Unique occasion. Roberto Zalaffi will also make known to the participants of the Florence-Siena the unwritten rules of the life of the Contrada and many details about the race, such as the fact that before the Palio the horses are blessed. La Chiocciola, among other things, still retains a female section, “because the women who are part of it wanted it so, they are keen to have their own meetings”, he explains. Then there is the association of Piccoli Chiocciolini, dedicated to children. “After all, we are in a district”, underlines the former Contrada captain. “And it is an honor for us to host the Firenze to Siena run in our headquarters in the center of Siena”. With a big garden (see opening photo) to park cars and 1.800 seats, La Chiocciola is well equipped to serve meals for large groups. Which are very rare, though. Because the environment is extremely exclusive, very few are allowed to enter. Therefore, the Sunday lunch of the Florence to Siena run will be one of the most surprising experiences offered by this eighth edition of the event.