Lombardy at the top with the International Carrozzeria Touring Superleggera Register

Even before it appeared in the movies, the Aston Martin Mark III that Ian Fleming has long described in his fifth book of the Goldfinger series, in 1959, became for everyone “The James Bond Car”. But over the years there have been many more Bond Cars, all examples highly valued by their “belonging” to the king of 007

With the release of No time to die, the latest James Bond film, the wonders of the famous hero from the fantasy of Ian Fleming are back in the limelight. Wonders not only of action but also on four wheels, as the elegant secret agent has always accustomed us to seeing. But what is the true value of a Bond car? The British insurance company Hagerty made a research about the subjects to see what (stellar) extent the prices of the examples led by the most famous spy in the world reach. Well, the association of a car with James Bond’s daring feats comes to determine even 1,000 percent more than the value, with even more striking cases. The analysis was based on the monitoring of auctions and private sales, comparing, when possible, the values ​​of the currencies at the time of the films. In previous cases, the differences with the prices of the series models emerged by comparing the estimates and current data. Here then is the top five of the vintage cars that have been most embellished by Mr. Bond’s driving on the big screen. 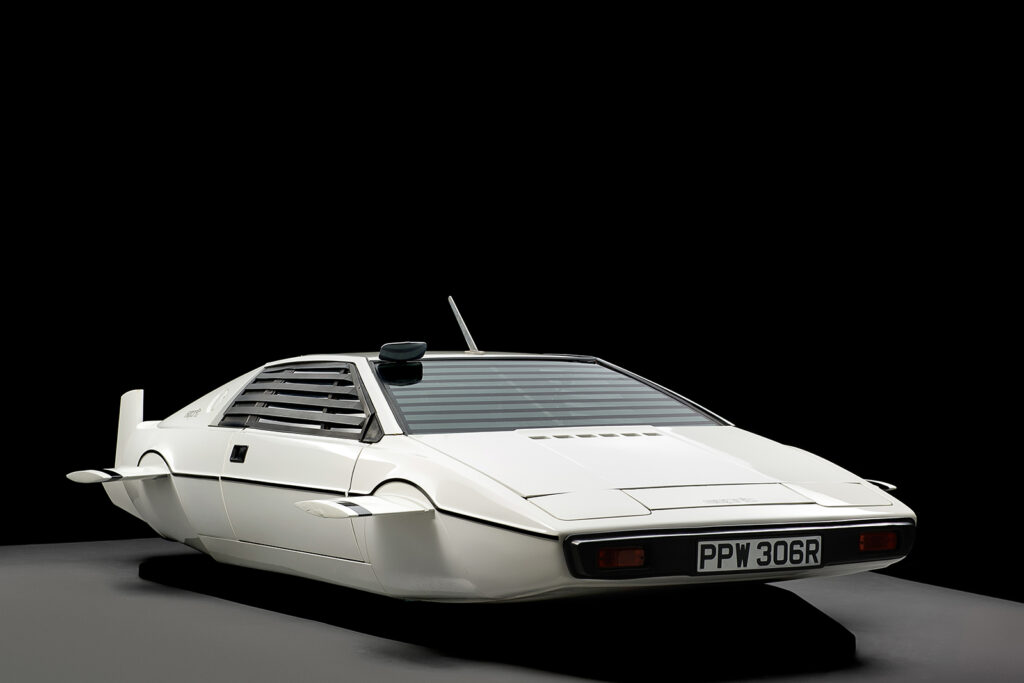 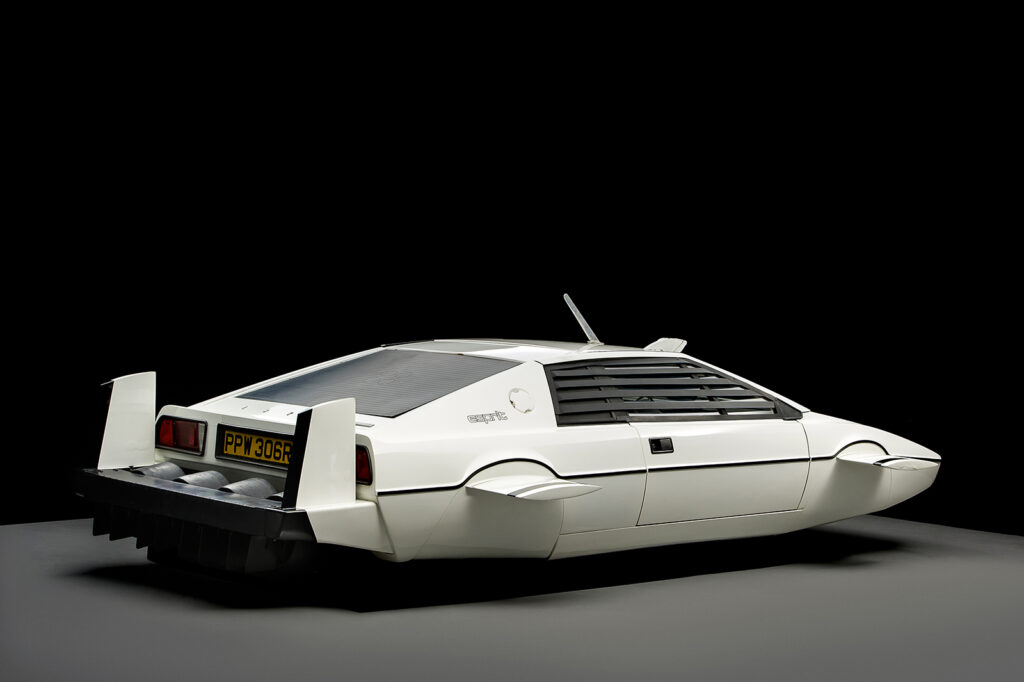 The most revalued Bond Car compared to the standard model is also the most striking. It was sold by RM Sotheby’s in London in 2013 for £ 616,000. Basically, compared to the prices of the car at the time, the value has risen by 4,908 percent. Disappeared after the shooting of the film, she was found in a shipping container in New York in 1989 and sold at auction to a lucky buyer for just $ 100. In fact, though, it was a kind of submarine used in underwater scenes, it didn’t even have wheels. Whether or not we can define it a car is still a question mark. 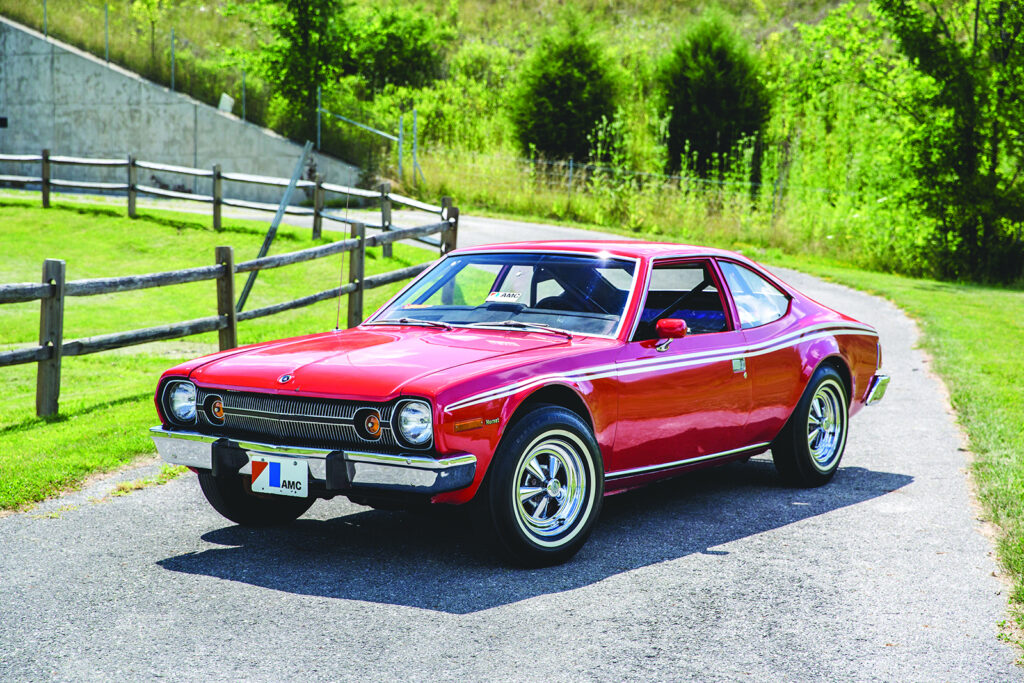 Among the fantastic stunts of the super secret agent, a place of honor certainly deserves the “Astro Spiral”, Roger Moore’s corkscrew jump in the 1974 film. The American Motors Corporation car was nothing particularly striking, but kept exactly as it was during filming it was sold at an Indiana auction in 2017 for $ 110,000 (79,079 Pounds at the current exchange rate) – over 1,600 percent more than its mortal equivalent. 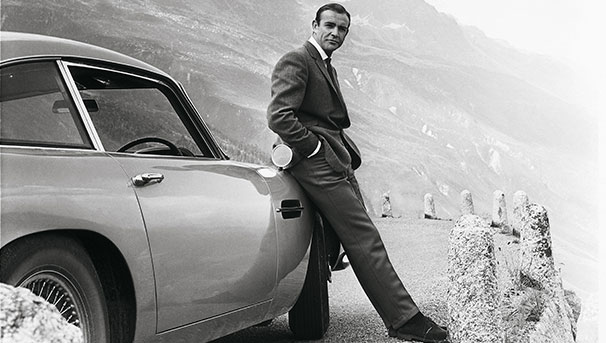 3. The Aston Martin DB5 of Thunderball and Goldfinger (1964-65)
Considered the most famous car in the world, it is certainly one of the most acclaimed “ladies” driven by James Bond. It is one of the two DB5s purchased by Eon, the producer of Bond films, for the launch of Thunderball and was then modified with secret gadgets and weapons for Goldfinger by the same Carrozzeria Touring Superleggera of Milan, which made the model. Estimated by the auction house RM Sotheby’s 4.67 million Pounds (5.48 million Euros) in 2019, it was sold in Monterey for 6.38 million (about 7.5 million Euros), with an increase of 759 million percent of any DB5. 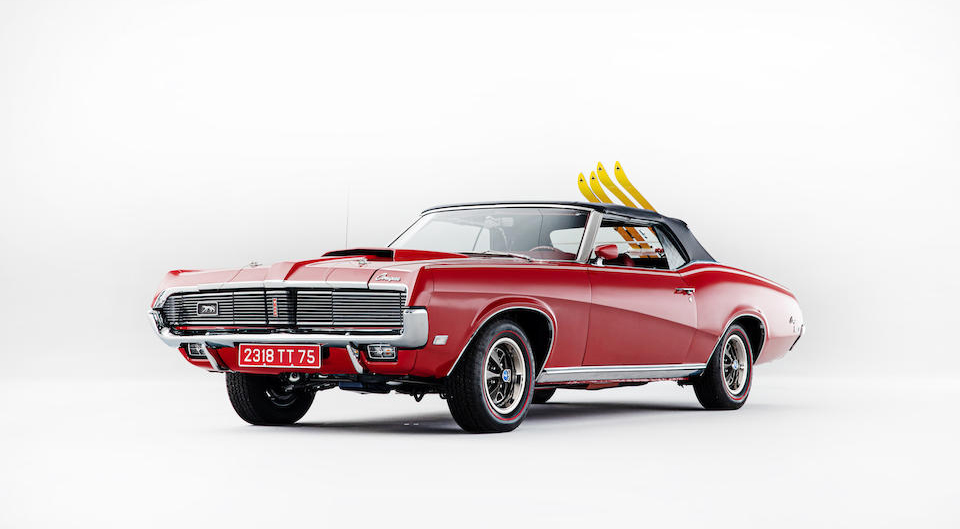 Countess Teresa Di Vicenzo, also known as Tracy Bond, drove an extraordinary car throughout the film, including the first scene she shared with an Aston Martin DBS6 (see below). One of the four Cougars used for filming, was sold by Bonhams in London on December 16, 2020 for 365,500 Pounds (around 430,000 Euros), surpassing its pre-sale estimate of 150,000 pounds (176,167 Euros) as a maximum price. This is a whopping 559 percent more than the standard for the model. 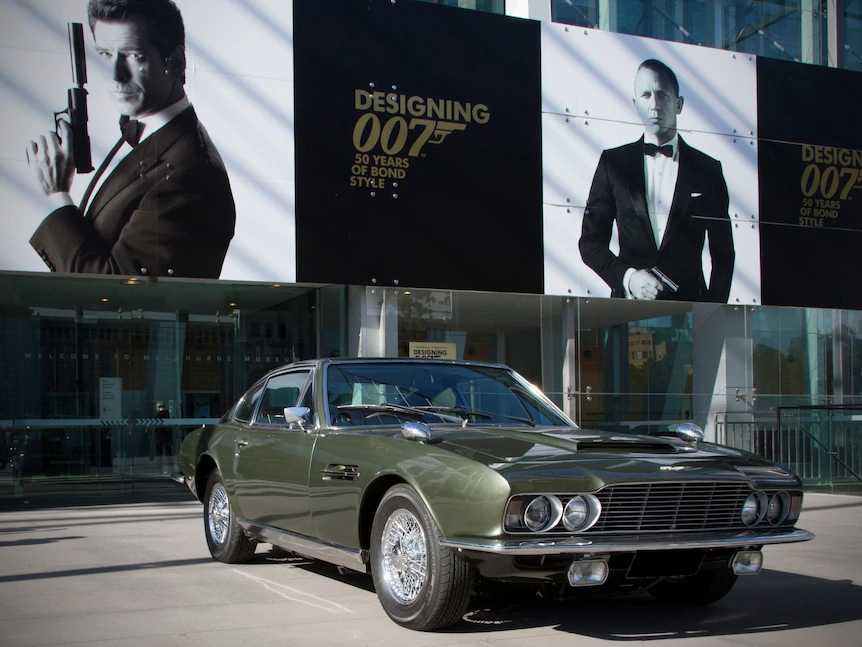 It’s the car James Bond got married with, yet the current owner, the Australian Sigi Zidziunas, didn’t believe it. Actually in 1978, when he bought it, he didn’t even believe it was the car in the film: he said to ABC Australia “No offense, who believes what used car salesmen say?”. The cost was equivalent to 8,991 Pounds, which is 10,560 Euros today. And since a standard model in good condition at the time used to be sold for around 3,050 Pounds (3,600 Euros at current exchange rates), the increase was 182 percent.