Eros Zanoletti of Officina Classiche, in Gabbioneta Binanuova (Cremona), specializes in the restoration of cars produced from the 1950s onwards, the most popular in Italy. But in the past, at restorers where he served, he also dealt with pre-war cars, and even ancêtre. Therefore he is able to devote himself with competence and passion to cars built over a vast period of time, from the beginning of the twentieth century to the age of the Youngtimers. One year he also worked in Switzerland, mostly on British cars. Then he returned to the Brescia area as an employee and later started his own business three years ago. Disassembly, reassembly and total overhaul of the mechanics are the services he offers, together with the complete overhaul of the carburetors. For electrical systems he makes use of trusted suppliers who work in his premises. 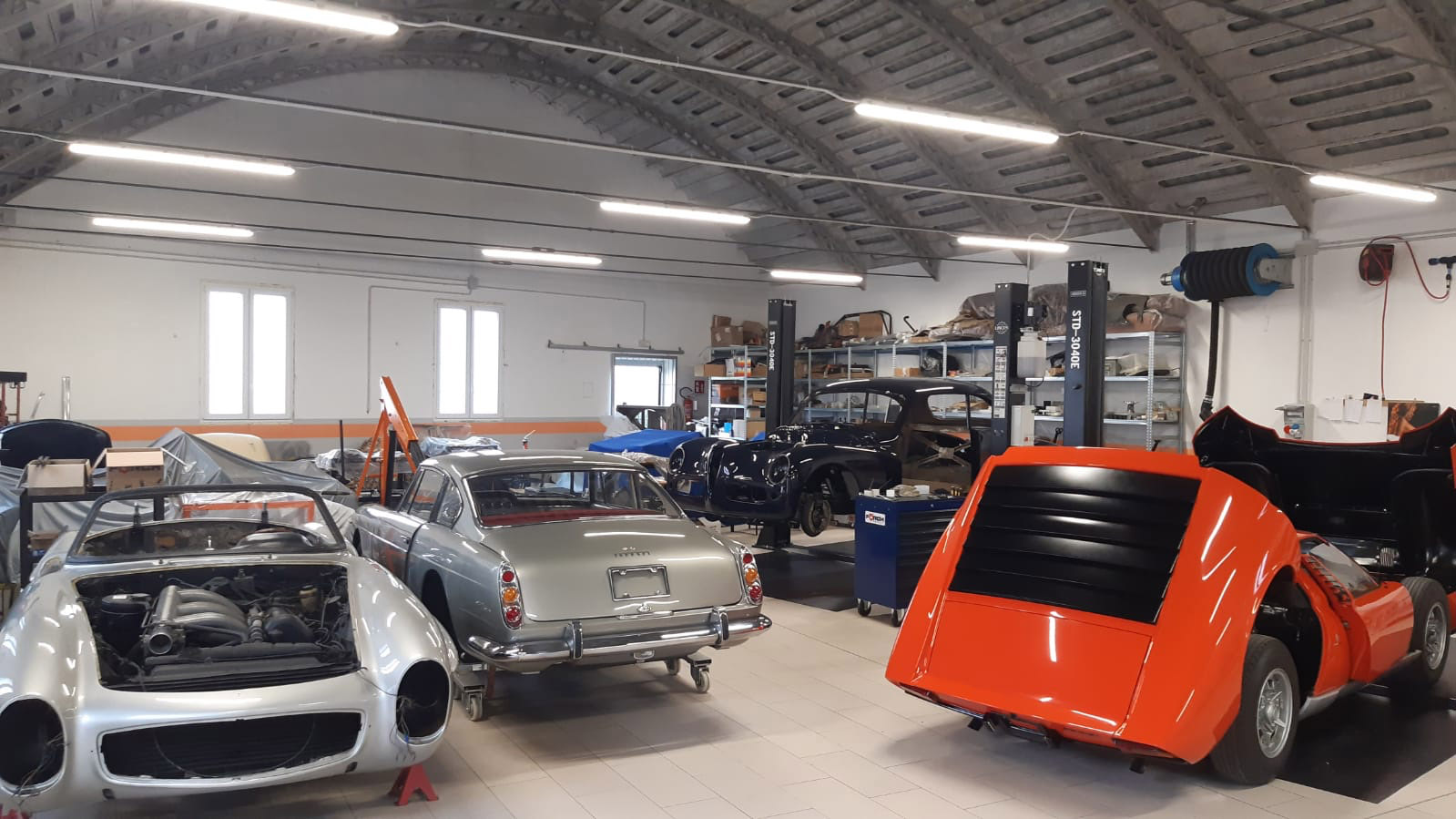 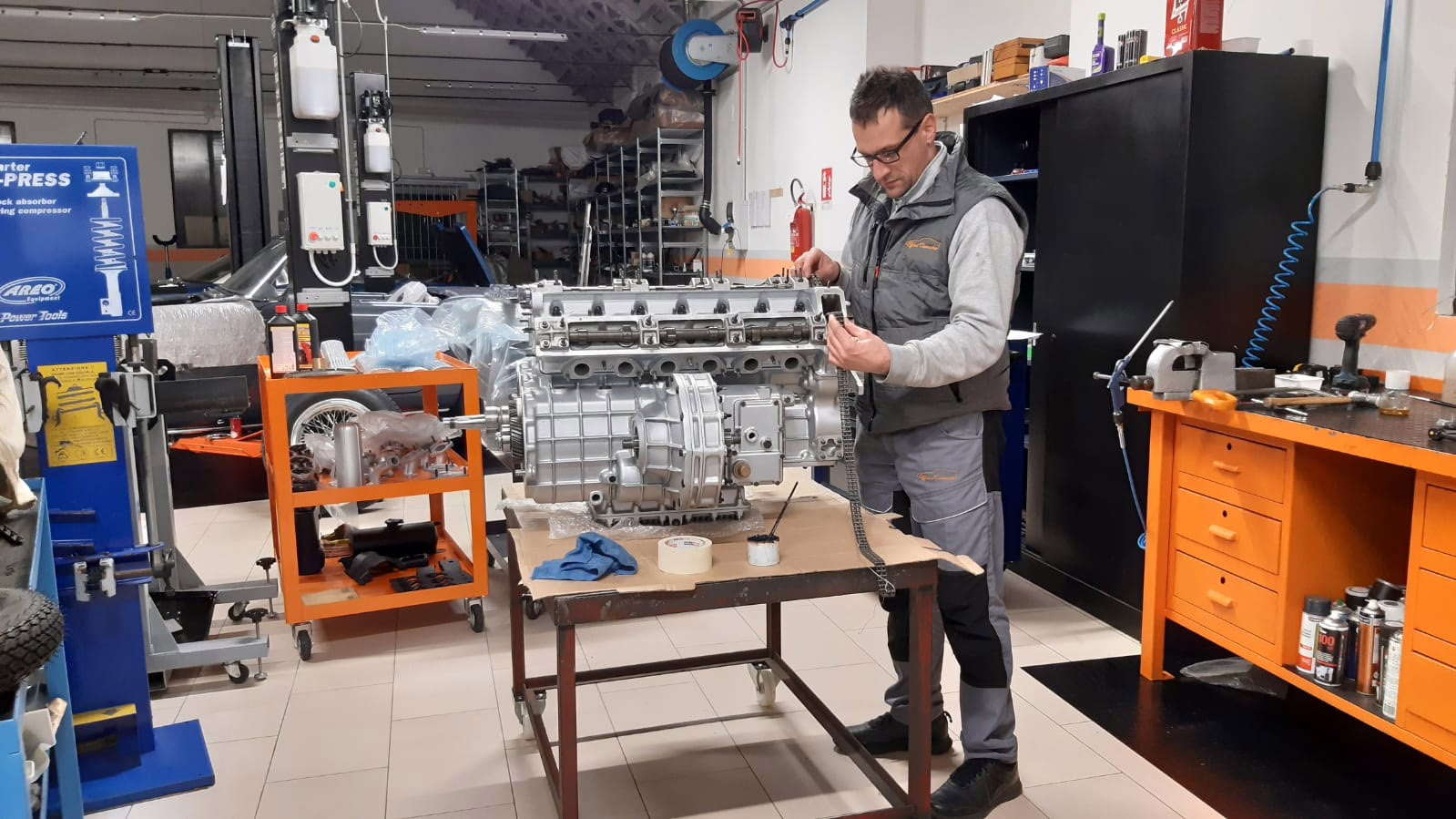 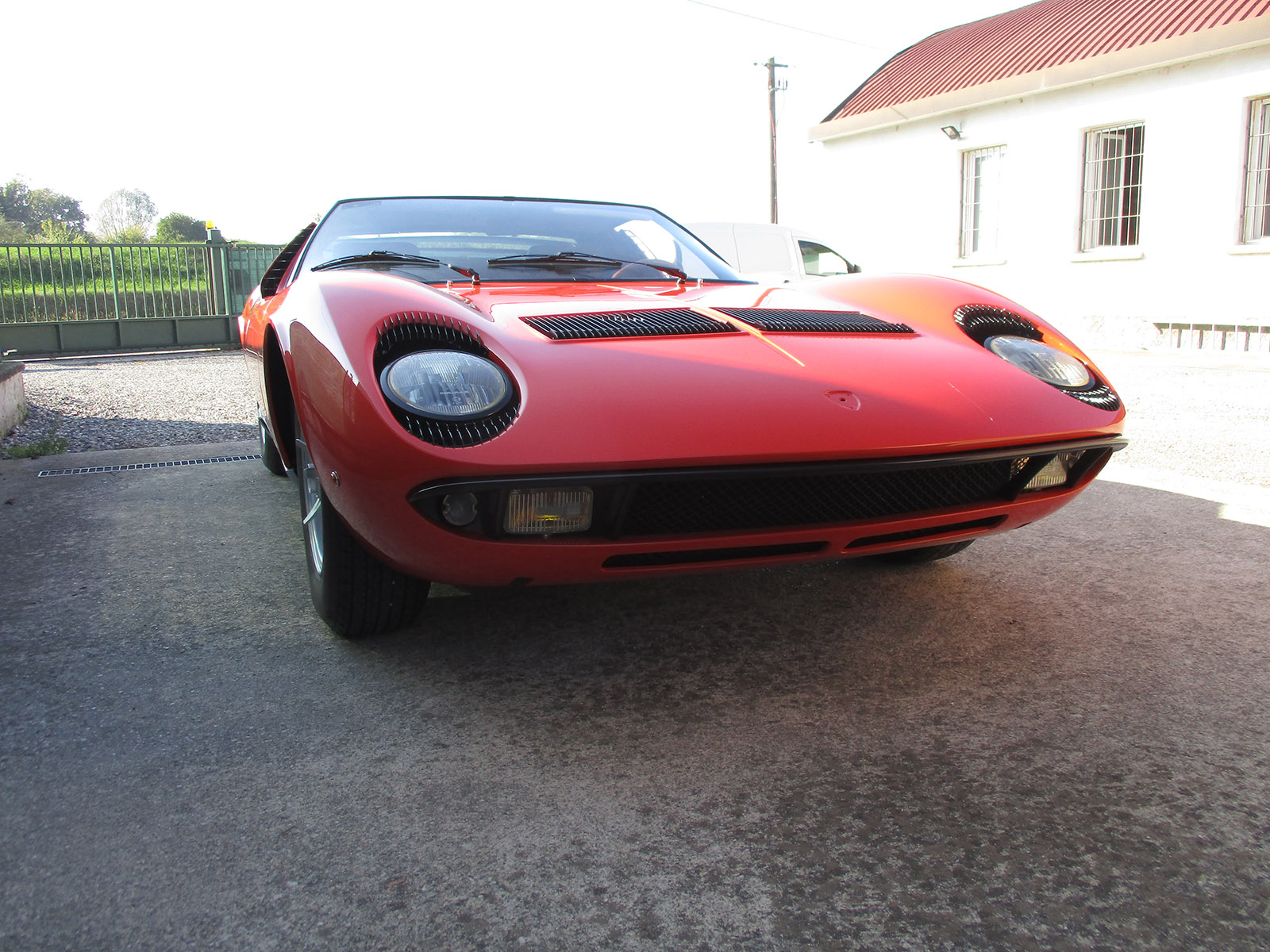 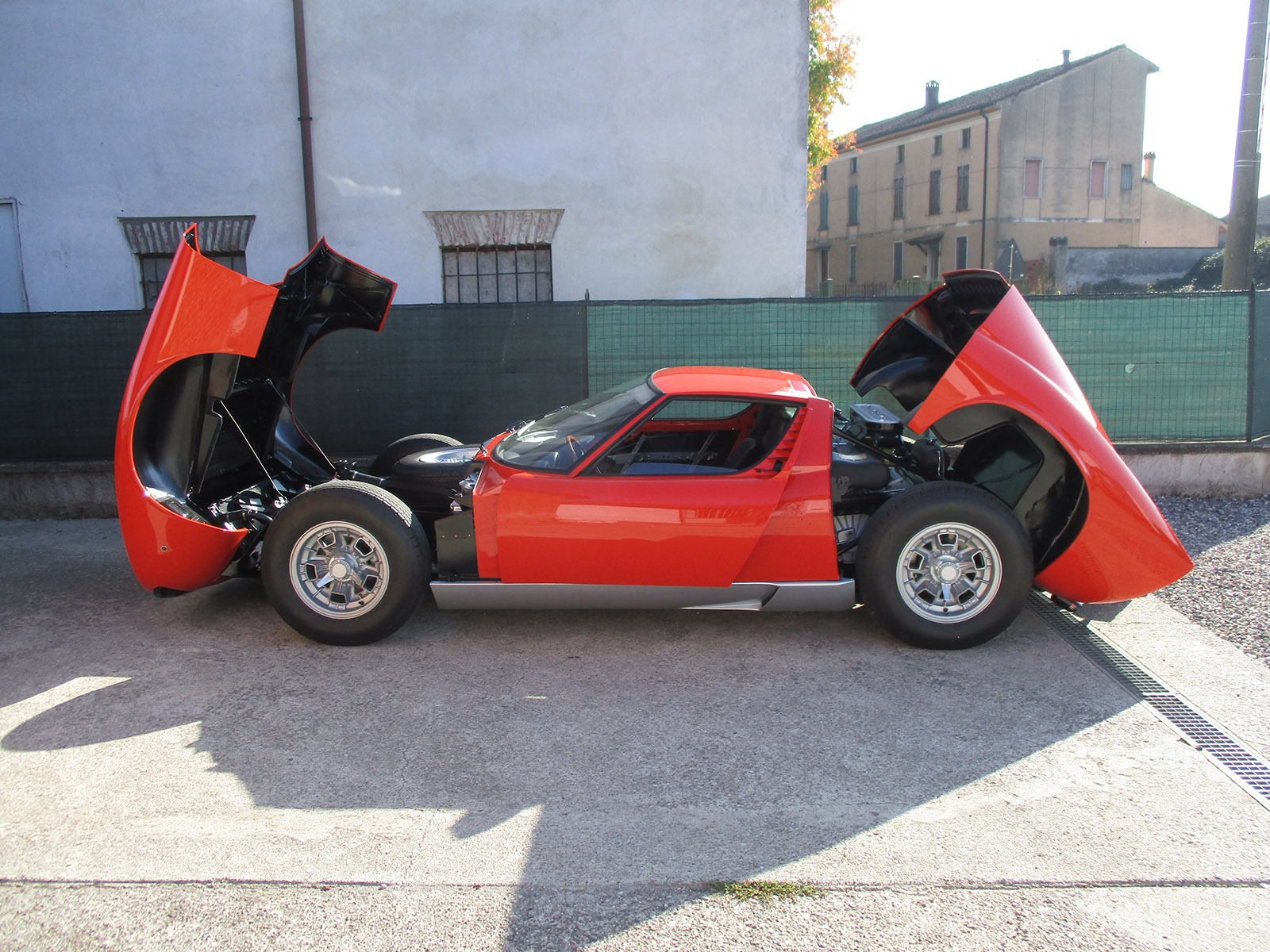 Returned to Italy. The most recent work she has delivered is a spectacular 1967 Lamborghini Miura P400, number 65 produced. “When my client bought it, abroad, we couldn’t start the engine up. After some checks in the workshop, we realized that some wrong machining had been made to the engine, such as the tolerances of the pistons and also the holes for the lubrication were wrong. They practically did them without opening the engine”, explains the mechanic. “The filter and oil pan were full of filings. A distributor with electronic ignition was also mounted, while now the two distributors with point ignition and original coils have been brought back. Moreover the cylinders were oval, the protrusion of the cylinder liners were too high on one side and too low on the other…”. 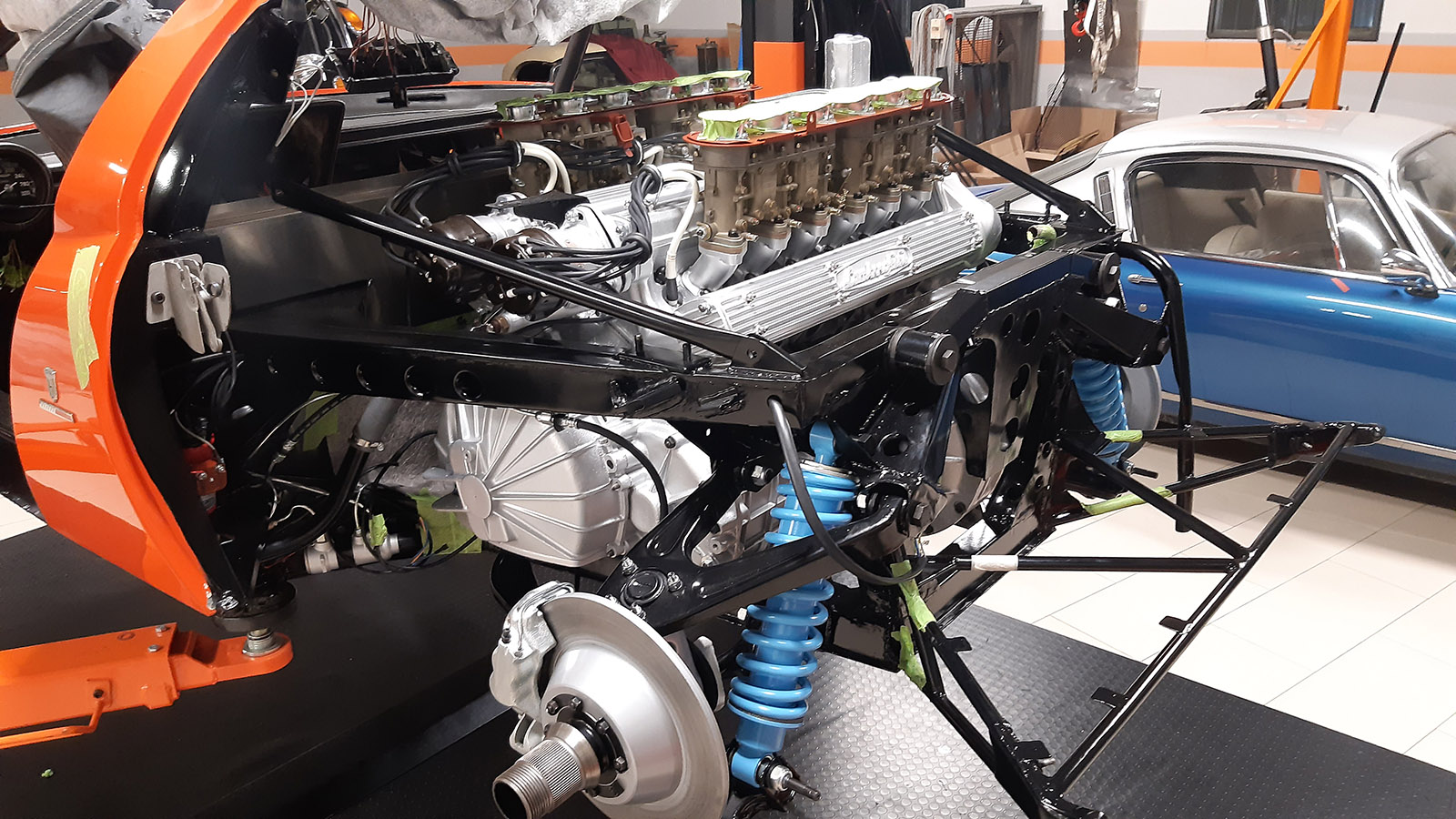 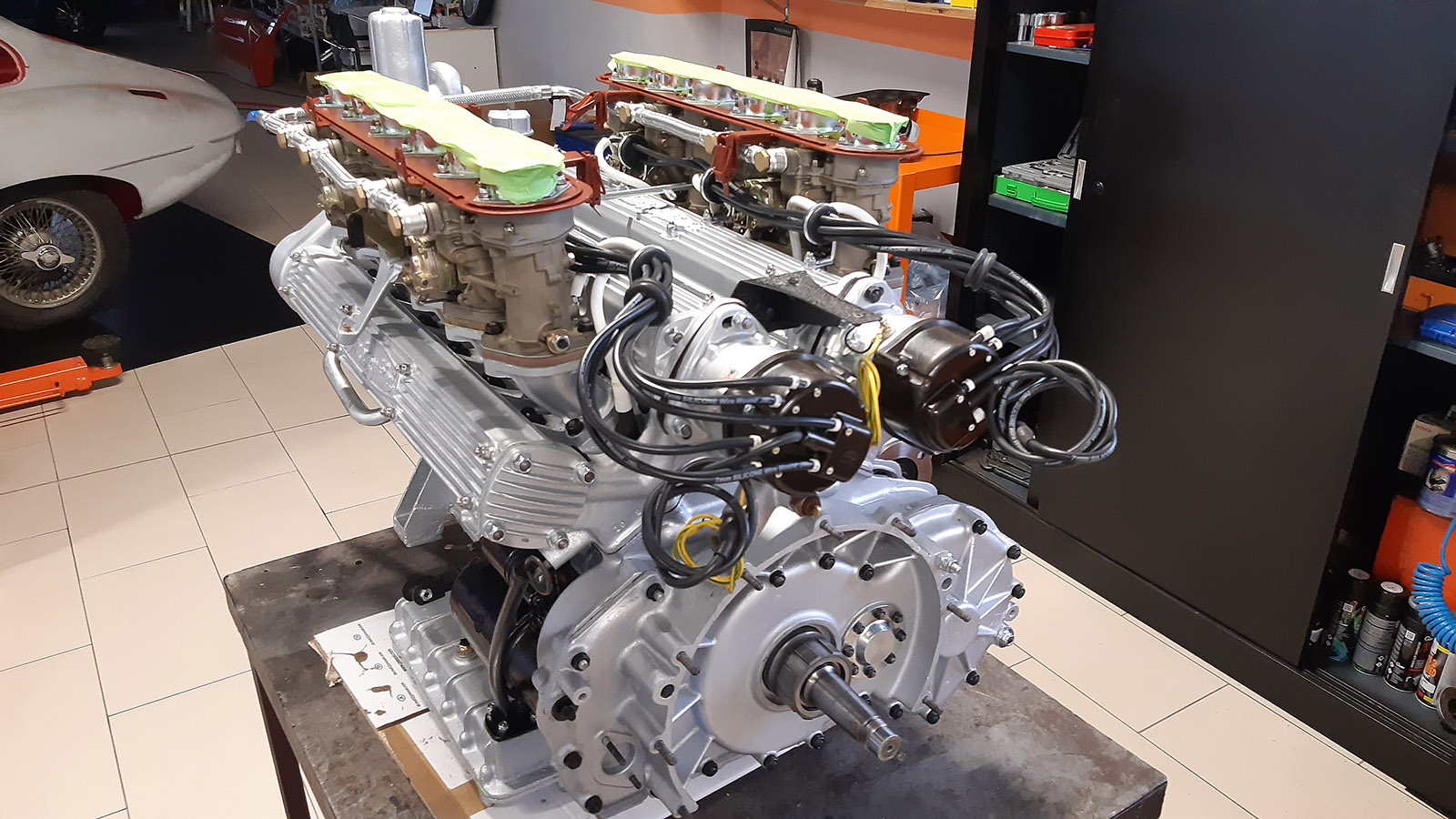 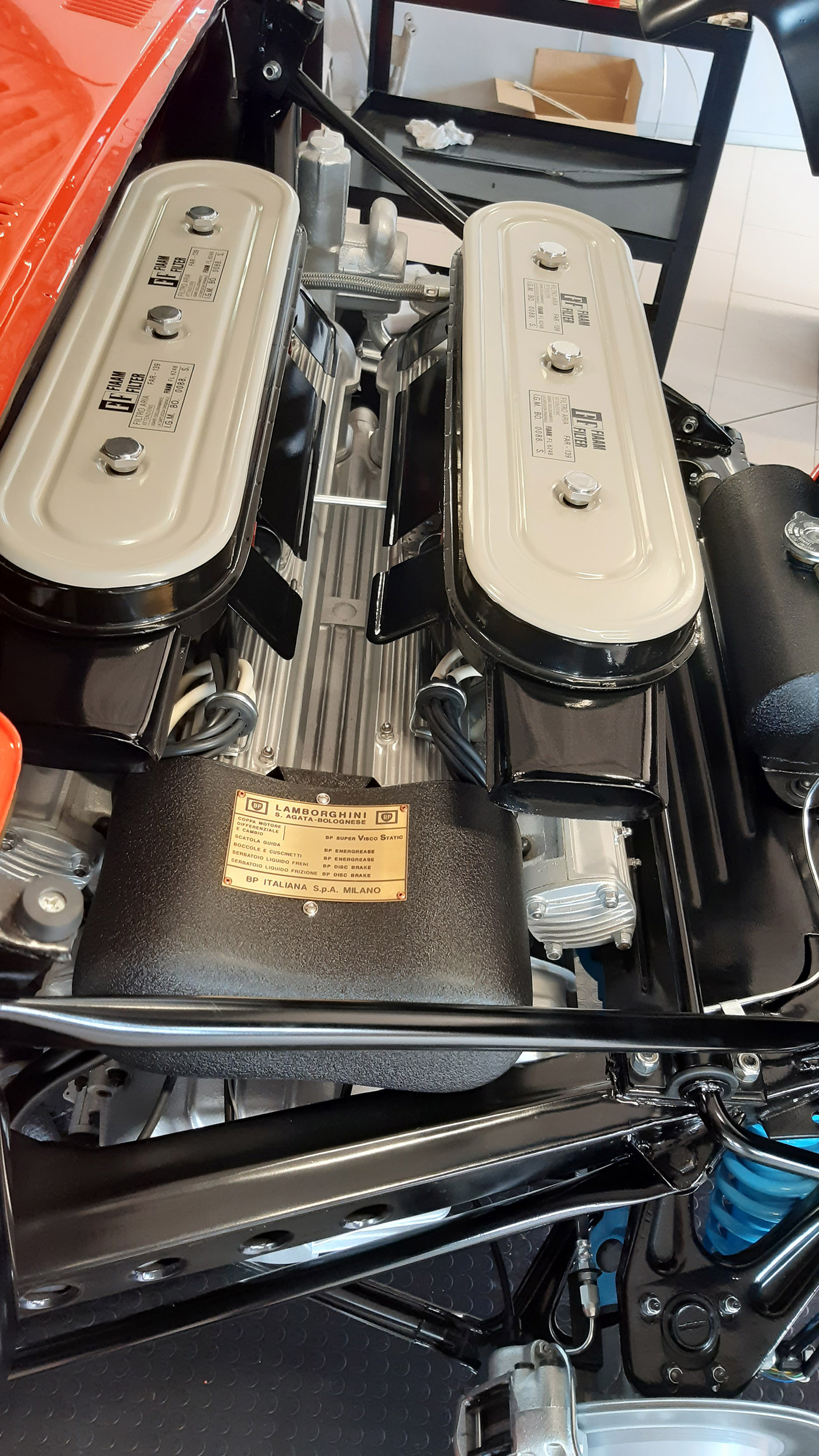 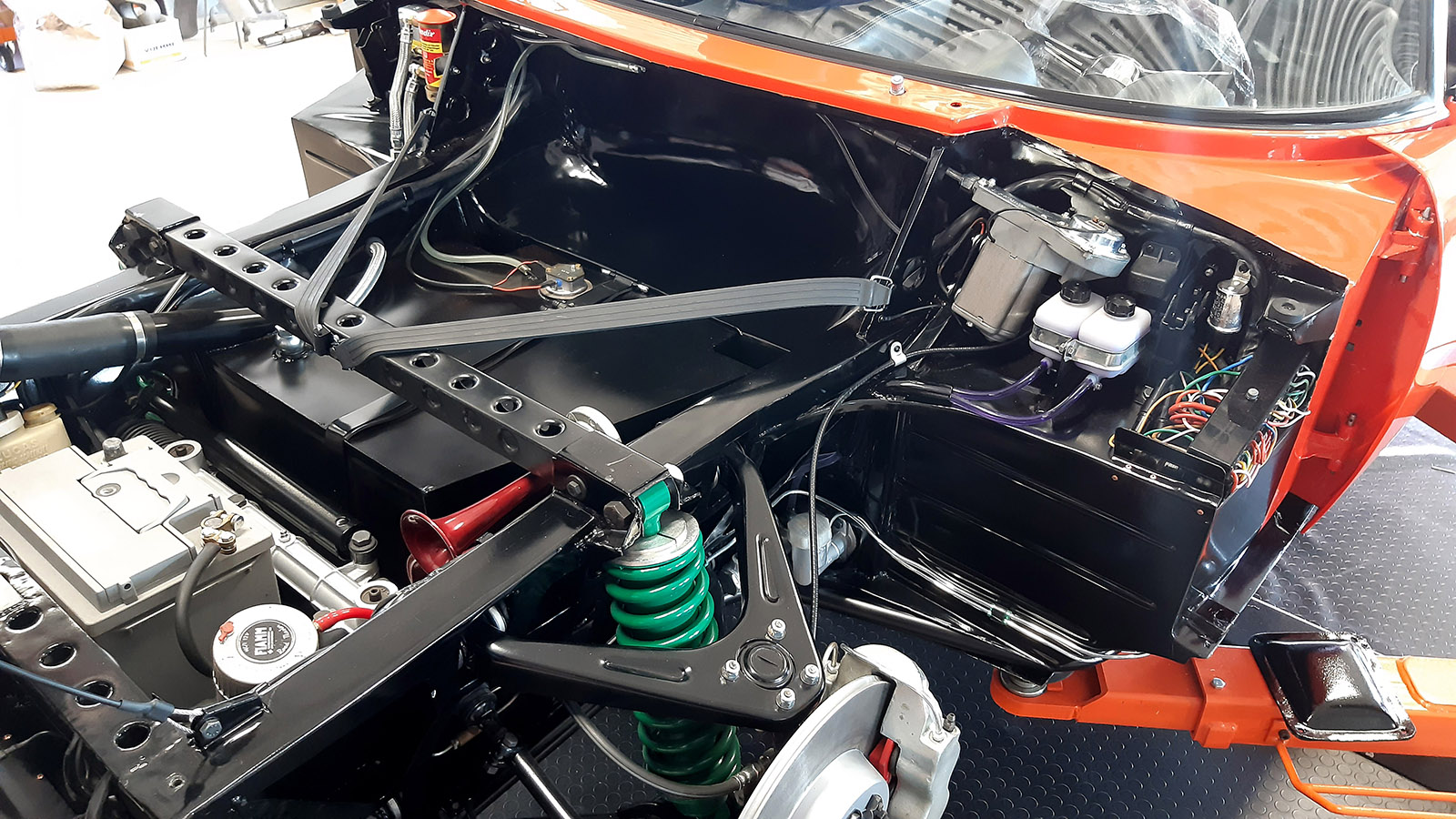 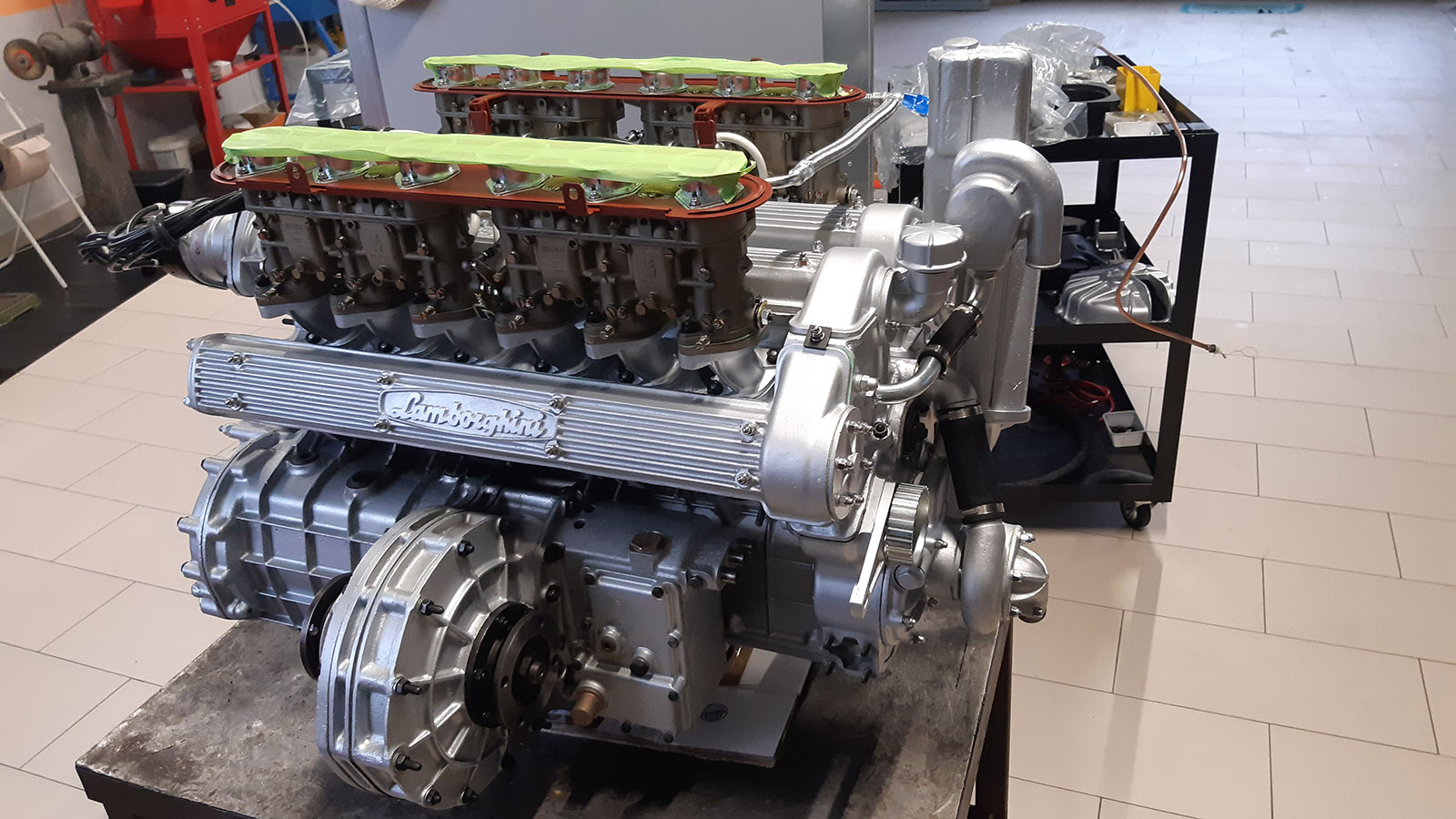 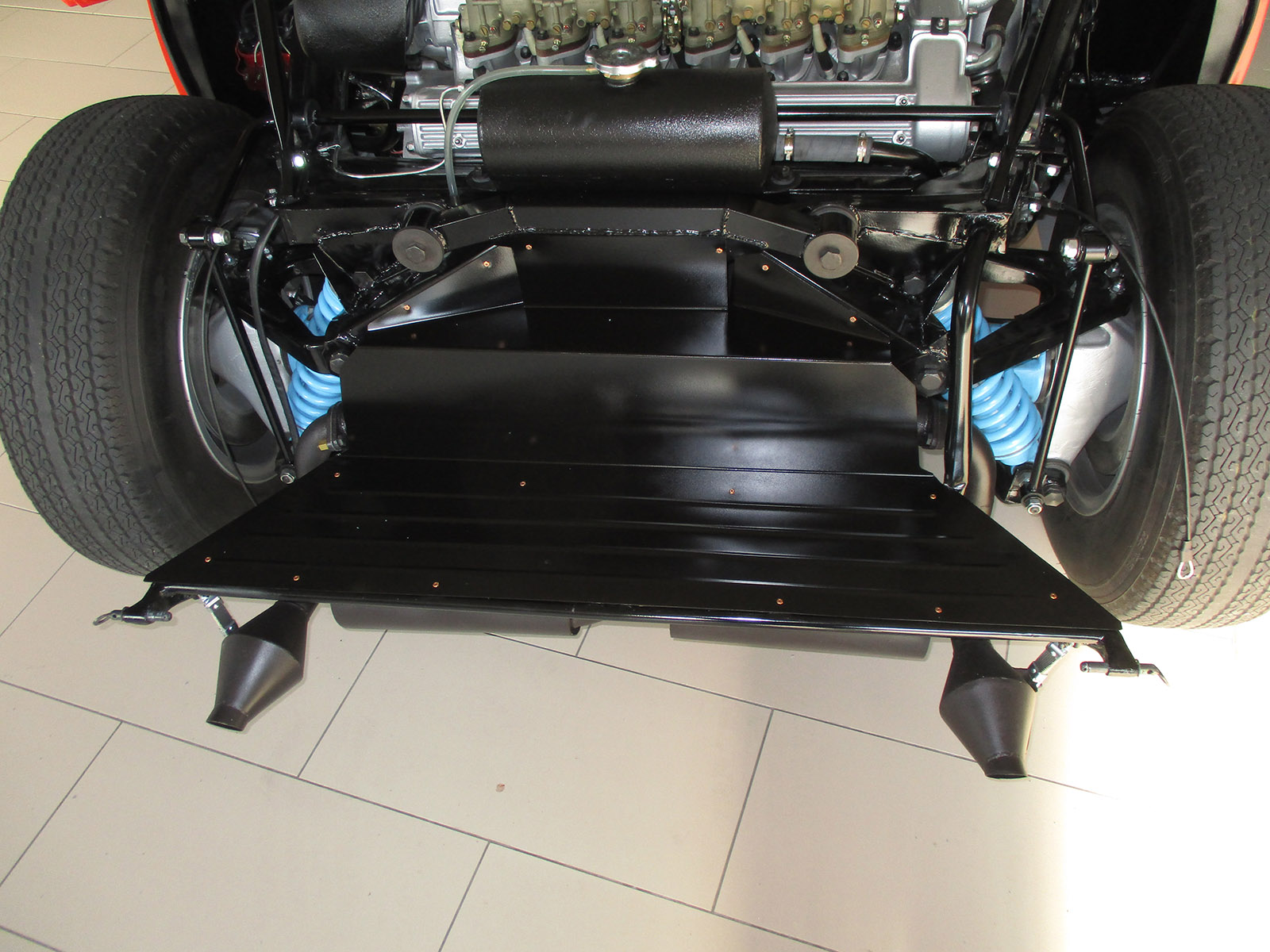 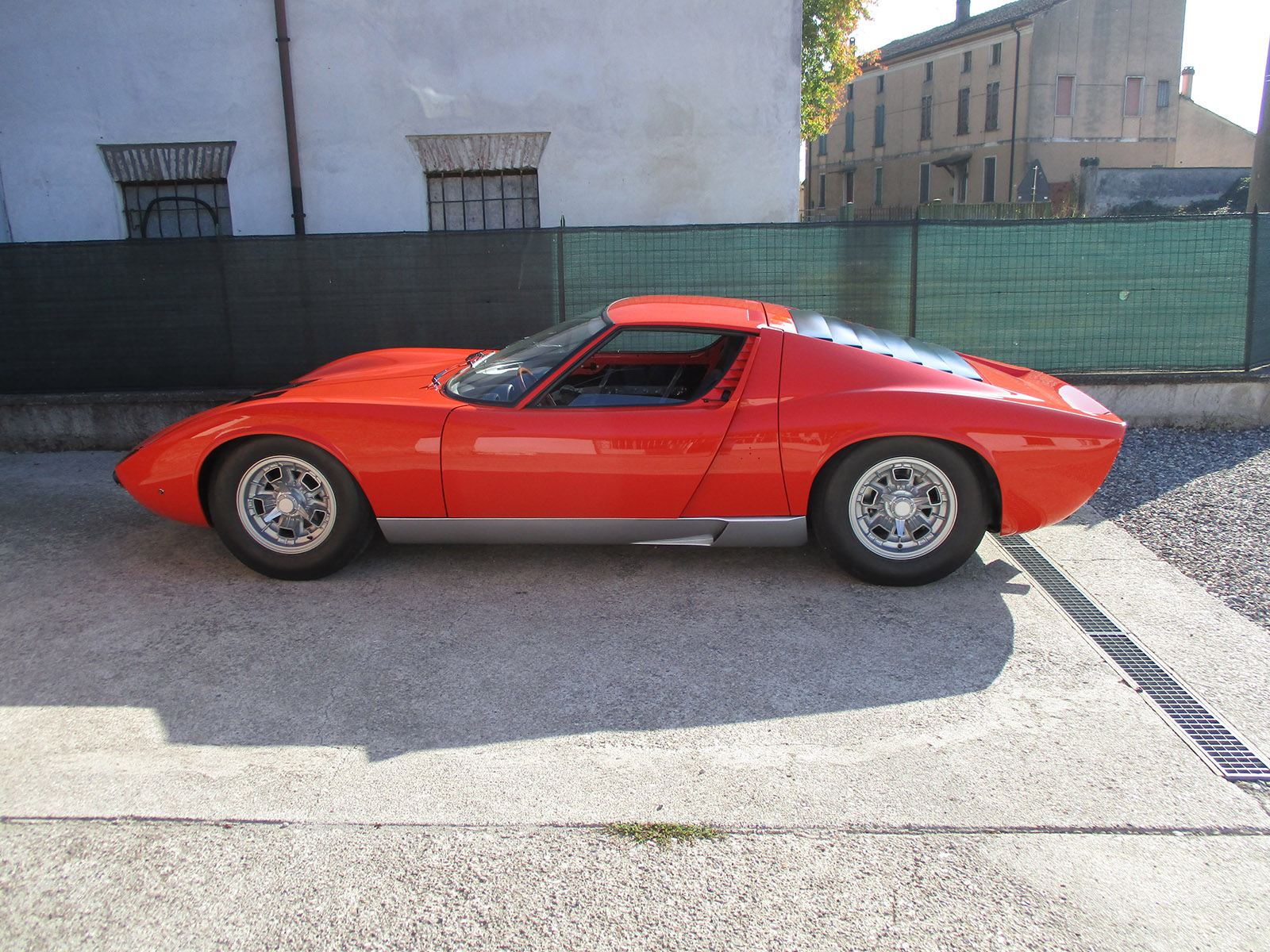 True to original specifications. “The engine, in short, had been redone not only without taking into account the characteristics of the model but precisely with meaningless interventions. We have also redone the electrical system and the exhaust system, bringing it to be faithful to the original”, continues Eros Zanoletti, who in the past has also dealt with another Miura. “The brakes were also not the original ones but the ventilated ones of the SV. In short, the restoration was complete, and the bodywork was also revived”. Sold in Italy, the Miura was likely later sold in Germany and then in Northern Europe. It only accumulated 39,160 km: it practically got worn out while resting. Now, once certified by the Bull, it will probably be part of the Ferruccio Lamborghini Museum for a period. 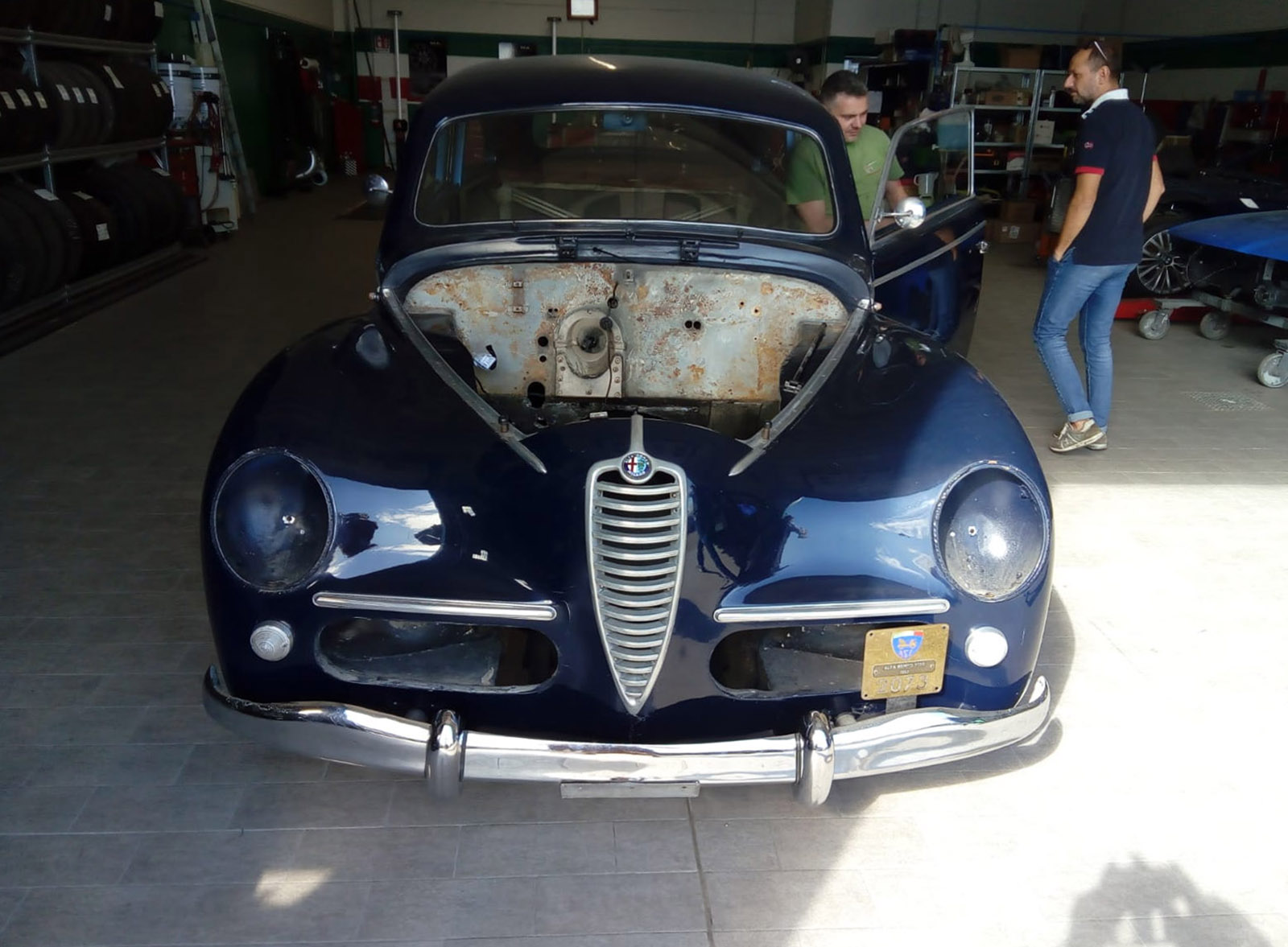 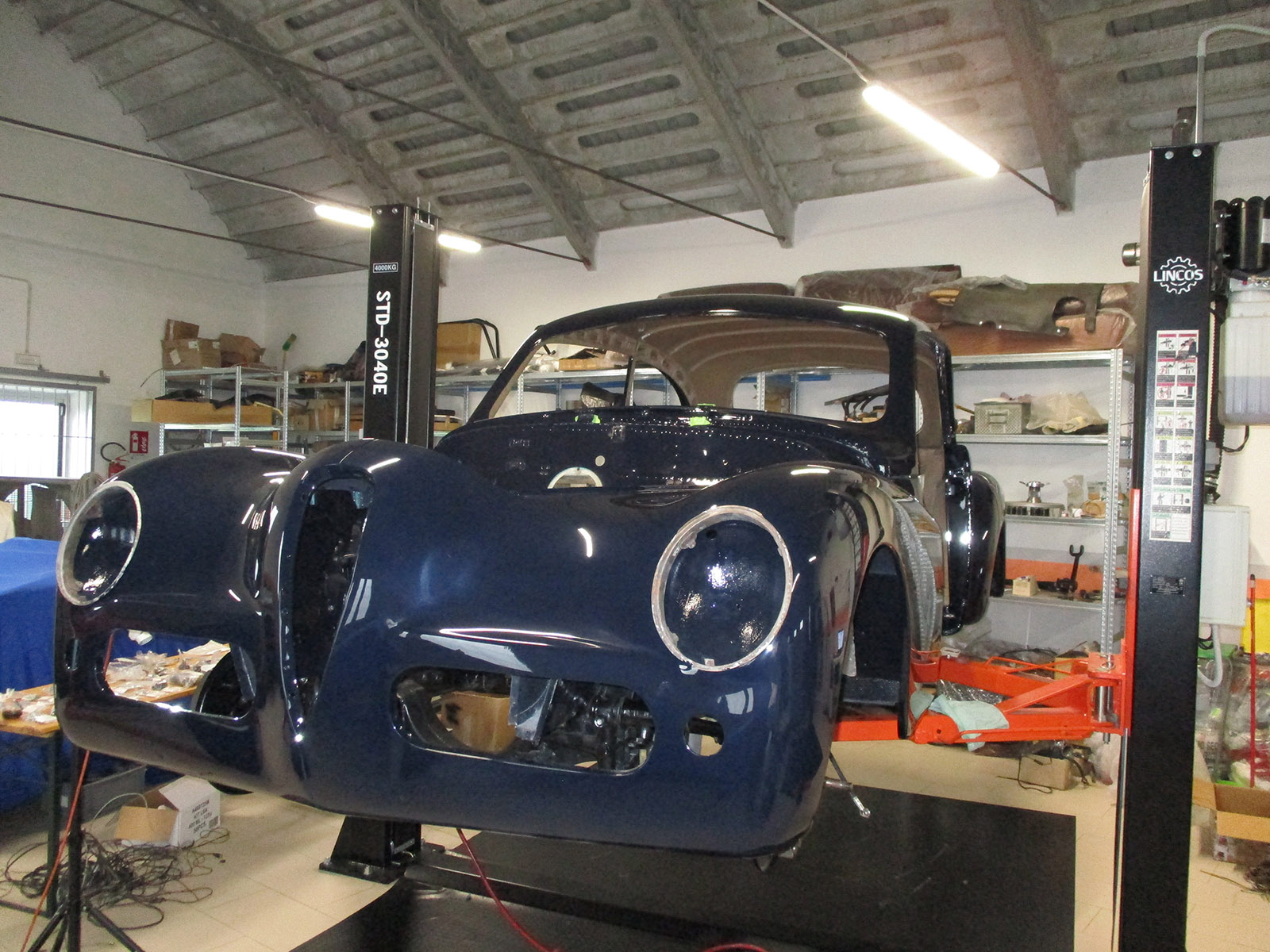 Passion, experience and competence. A 1952 Alfa Romeo 6C 2500 SS with bodywork by the Milanese company, another marvel passed under the knife of Eros Zanoletti, has also been restored from top to bottom. “She belonged to a well-known character from Brescia in the city,” he recalls. Currently it needs to be reassembled after the sandblasting of the chassis and the repainting of the bodywork. “I just gave the engine a beautification as it was fine, while the gearbox and differential have been overhauled and the drive shaft has been redone because it is worn out”, specifies the mechanic. In 2020 he also refitted a splendid 1934 Lancia Augusta, all original, which immediately took part in the 1000 Miglia, finishing in 44th place. 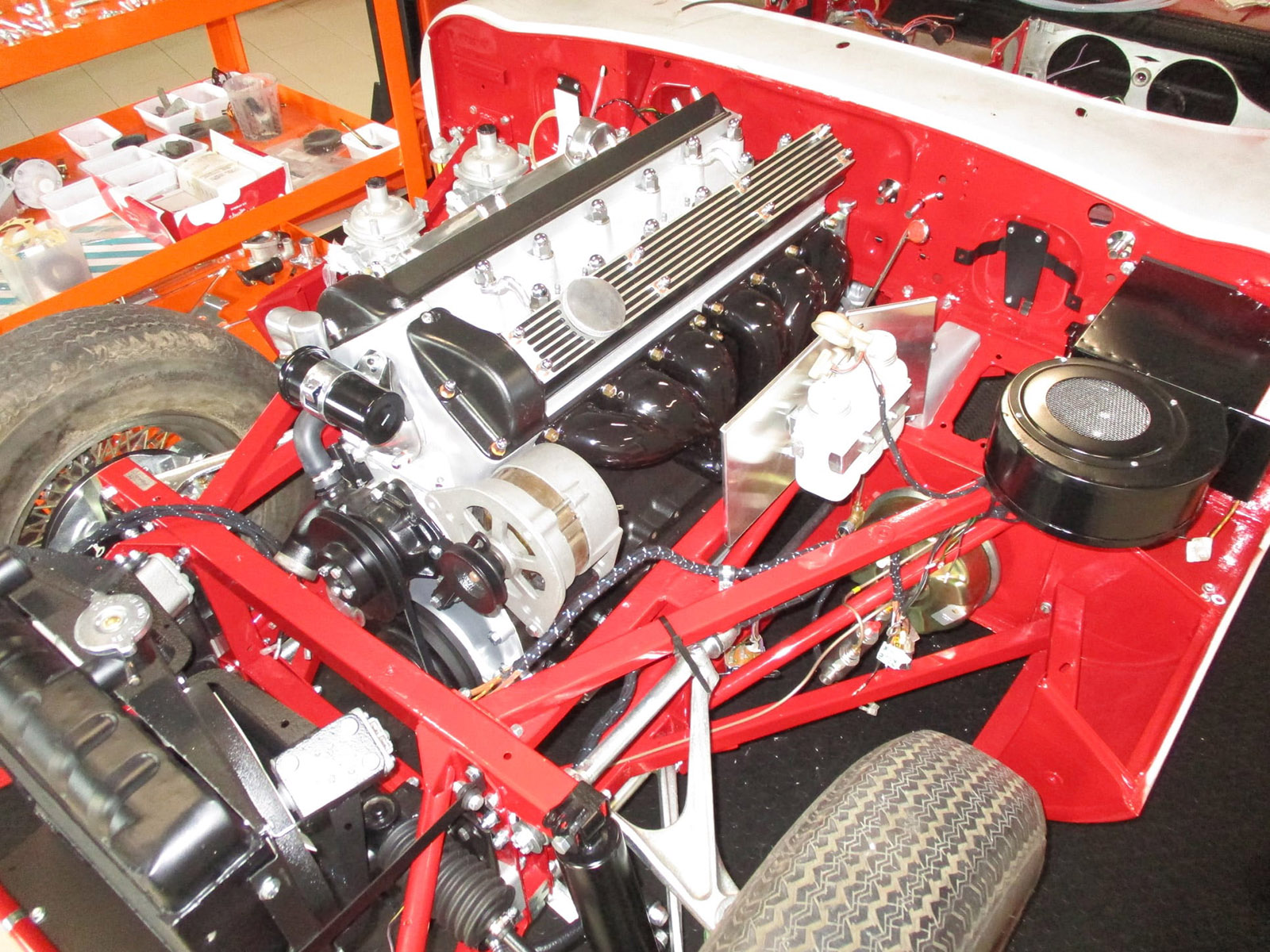 Not only Italian wonders. At the moment in Officina Classiche they are redoing the chassis of a Jaguar XK 120 and will soon start working on a 1958 Mercedes 300SL, all to be fixed apart from the interior. In a few days a green Ferrari 250 GTE from the Sixties will arrive. And speaking of the Cavallino, a dark gray 1961 Ferrari 250 GT Cabriolet S2 also drove by. “Beautiful to die for…”, Eros Zanoletti sighs. “Under the sun with that color it was splendid. Completely restored, I did the first start-up and a couple of works. Later I also worked on a 250 GTE first series coupé 2 + 2, also gray in color but lighter”. 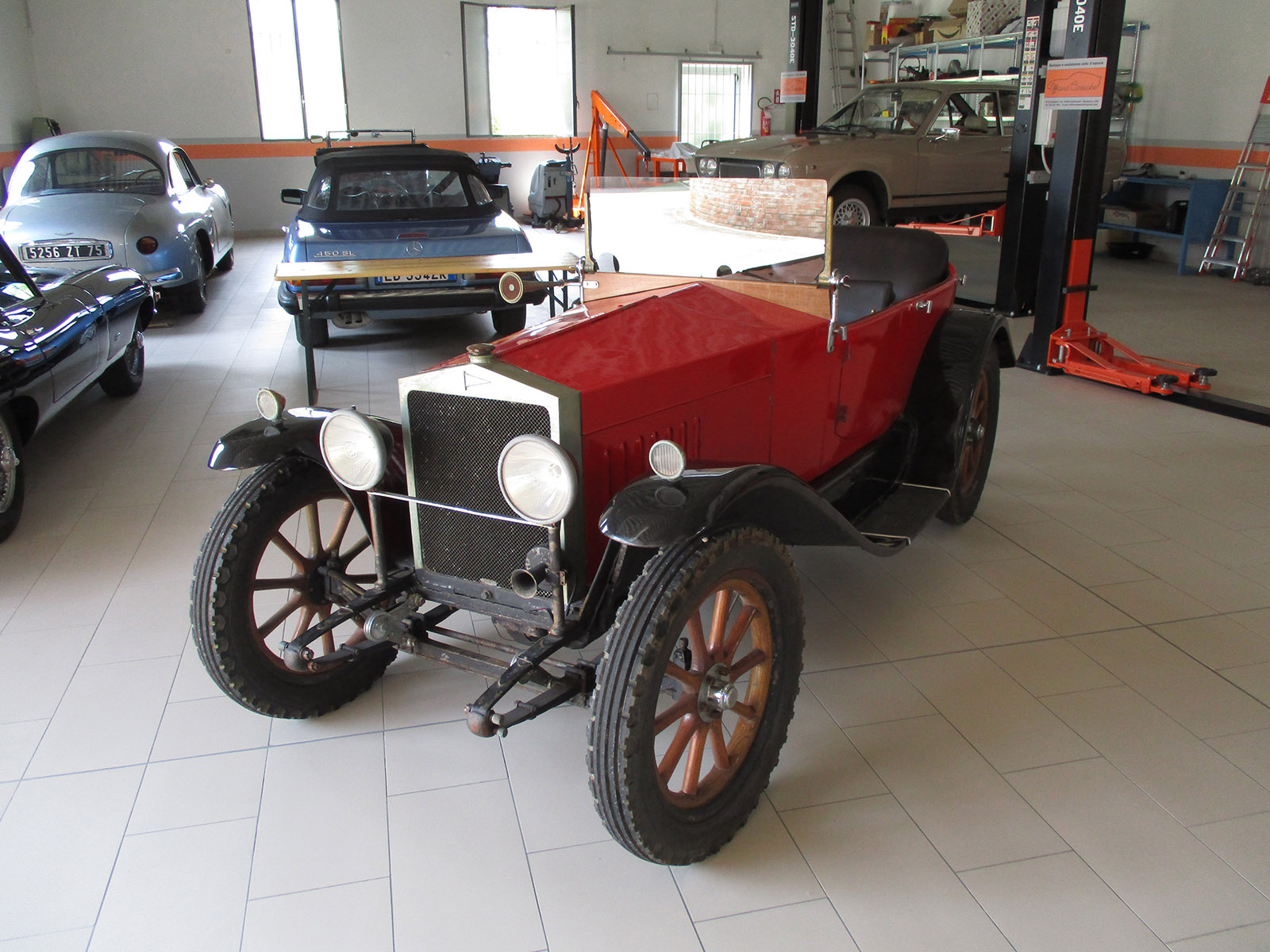 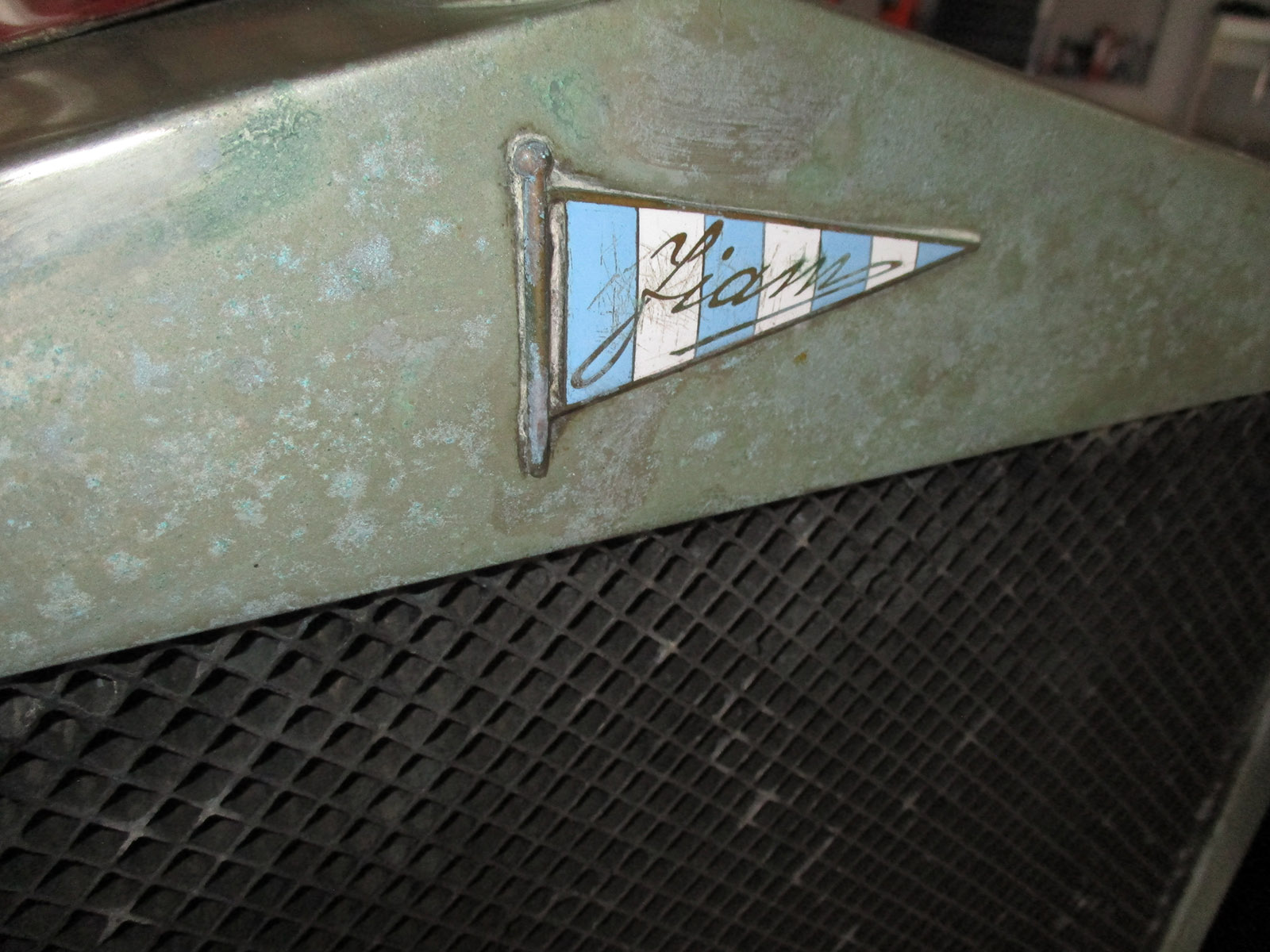 A particular vintage car.  The oldest car at the moment in Officina Classiche is a Turin creation from 1927, a Fiam (Fabbrica Italiana Automobili Motori). The daughters and grandchildren of the engineer Amedeo Peano, who designed it with his two-cylinder two-stroke, wanted to go and see it: it is so rare that it seems that only one chassis is known at the National Automobile Museum in Turin. “It is possible that it raced in some competitions”, Eros Zanoletti believes. “It needs an overhaul and the color must also be checked, I’m afraid it was painted red while it should be the typical green of the time”.