Velomotor Testi, the Italian motorcycles that the world has lost

The British manufacturer celebrates a century of its “small”, one of the most disruptive models in history

It was the first Rolls-Royce designed to be driven directly by the owner, with no more chauffeur. The Rolls Royce 20 HP, a sort of “compact car” of the 1920s, saw the light in 1922 with a 3-liter engine much reduced compared to the 7.5-liter – also 6-cylinder – of the brand’s first creation ever, the Silver Ghost, born 16 years earlier. Precisely for this conceptual innovation, which sent professional drivers into retirement, the 20 HP, known as Twenty, was one of the models that most marked the history of the “Double R”. 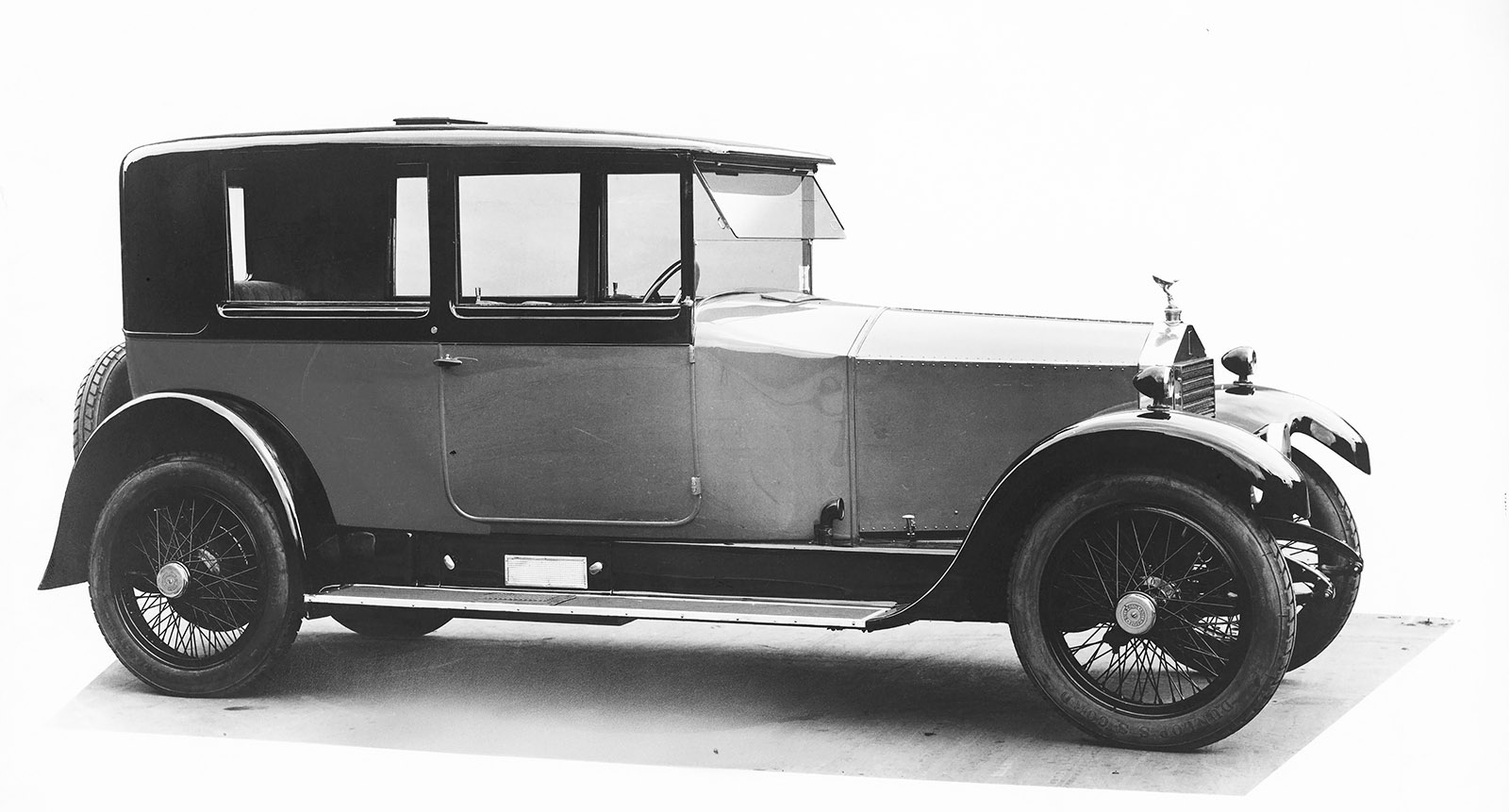 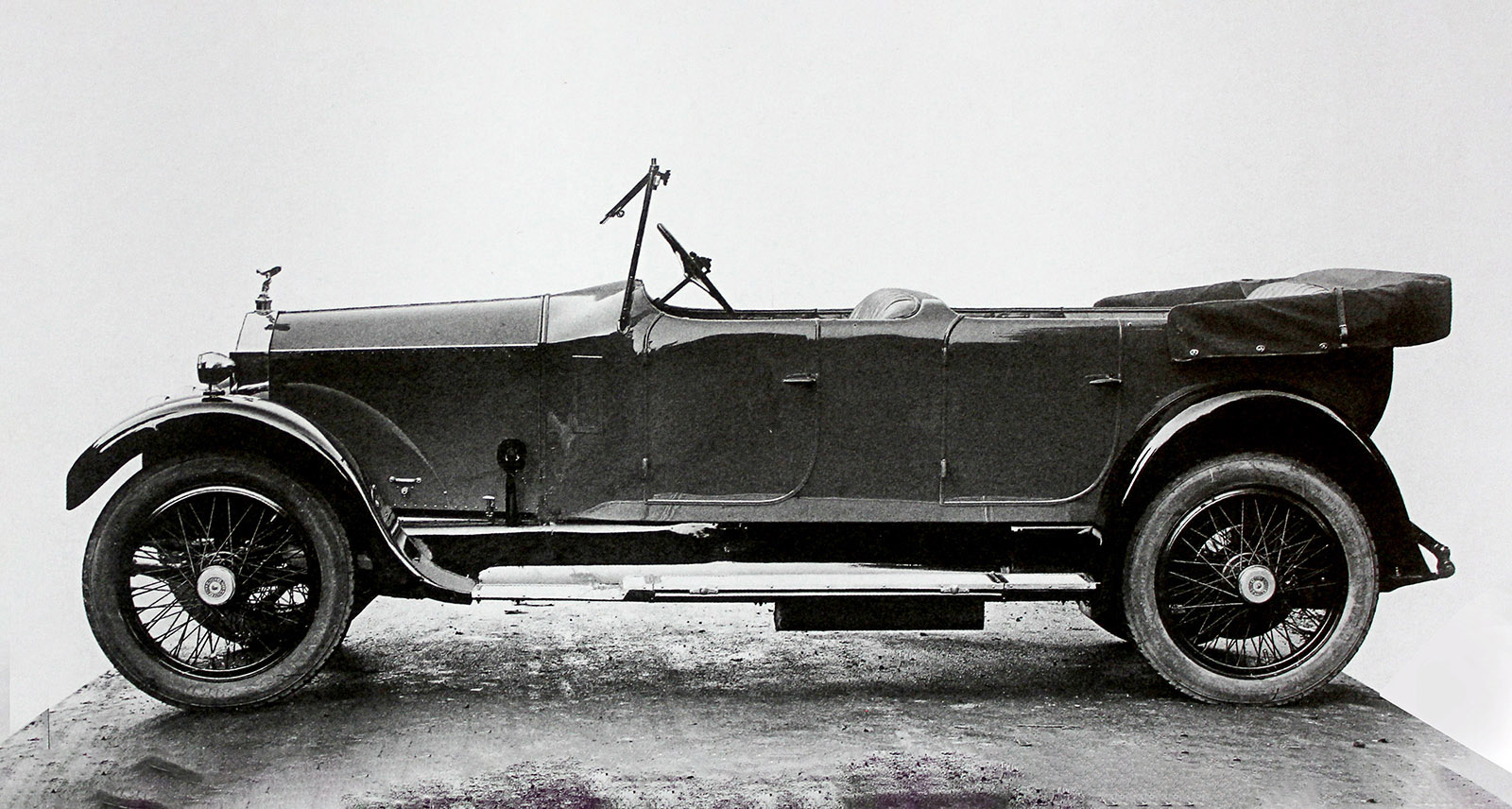 Since 1914 the company had been dedicated to military projects, also producing engines for the aeronautics and, at the end of the First World War, finding himself in a profoundly changed and tested socio-economic reality, Sir Henry Royce sensed that most of the customers to whom it addressed before the conflict would no longer be able to hire a driver, and even the minor periodic maintenance of a car smaller than the massive Silver Ghost would have been a considerable advantage for buyers. Meanwhile, the company had found itself with a large amount of excess workforce, counting the beauty of 8 thousand employees in 1919, which at the beginning of the construction of the Twenty were reduced to 2 thousand. It was the co-founder of the company who designed the car. He also went to talk to the customers to reassure them that “in no case would the standards of excellence decrease”. And so, on October 6, 1922, the new creation, which was even 30 percent lighter than the previous one, was unveiled to the world. Agile and with state-of-the-art steering, brakes and suspension, it was an instant hit.

In line with the productions of the time, it was sold as a chassis to be coached by independent professionals according to the tastes and needs of customers. And it must be said that unfortunately many have preferred to keep the space for the chauffeur, also fitting heavy bodies that have significantly reduced the expected performance. If it is true that Sir Royce had managed to create something really new, it is equally true that he had not managed to unhinge the old beliefs and habits of life of the lucky owners of his cars. And so in 1929 the Twenty was replaced by the 20/25 HP, with an enlarged engine, precisely in order to optimize the ratio between weight and performance. But that wasn’t enough: the next 25/30 HP, with a 4.5-liter engine, had to arrive to solve the problem. These were all developments of the 20 HP, until its era finally ceased in 1938 with the Wraith. Not without the “small” were built 2,940 examples, a huge number. Another flagship of the small version Rolls-Royce was the in-line six-cylinder engine with removable cylinder head and overhead valves, which provided the basic layout for the next thirty years of the House. Always reflecting the main motto, that is “take what is best and improve it!”, of course.