In England, a continuation of the formidable cult model that Giotto Bizzarrini produced on his own in 1965 has just been completed

In the end, someone succeeded. In the last decade, many, with more or less serious intentions, have tried to produce again the masterpieces designed by Giotto Bizzarrini, the engineer from Livorno who revolutionized the aerodynamics of racing cars in the 1960s. Nobody went beyond the prototype threshold, though. While now a first buyer already has the keys to a Bizzarrini GT 5300 Corsa in hand. It is a car built in London, in the 1,500 square meter headquarters specially developed by The Pegasus Group, which relaunched the Bizzarrini Livorno brand in 2020. The Bizzarrini of the 2000s intends to build cars also of new conception and also operates in Geneva, for Abu Dhabi, Dubai and Kuwait, where the Alroumi Group Holdings owned by the same owner, Rezam Mohammed Al Roumi, is based. Since 2007, the financier and businessman who heads companies and investment groups in Europe, the Middle East and North Africa, has also owned the majority stakes in Aston Martin Lagonda, whose CEO, Ulrich Bez, is the president of Bizzarrini. 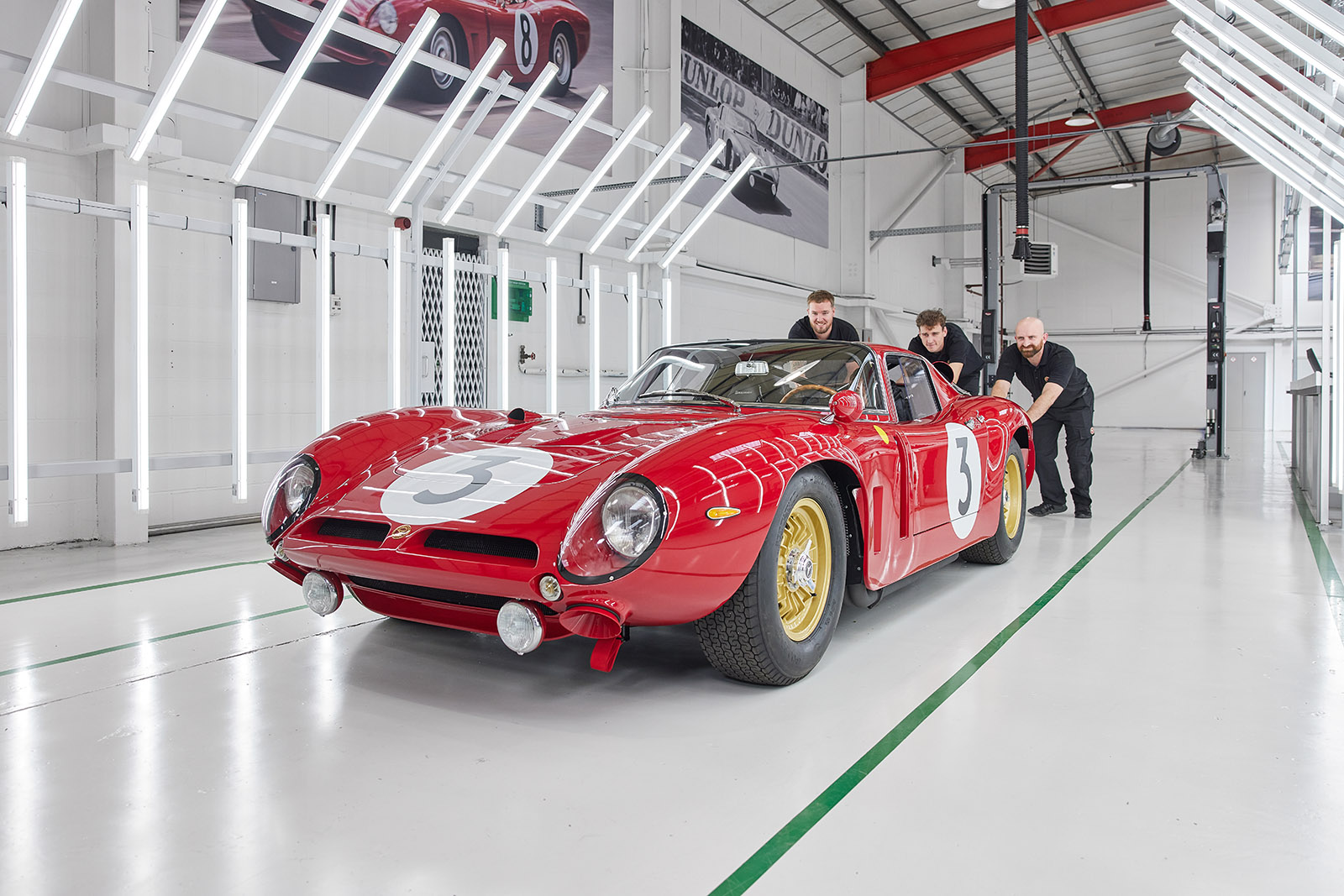 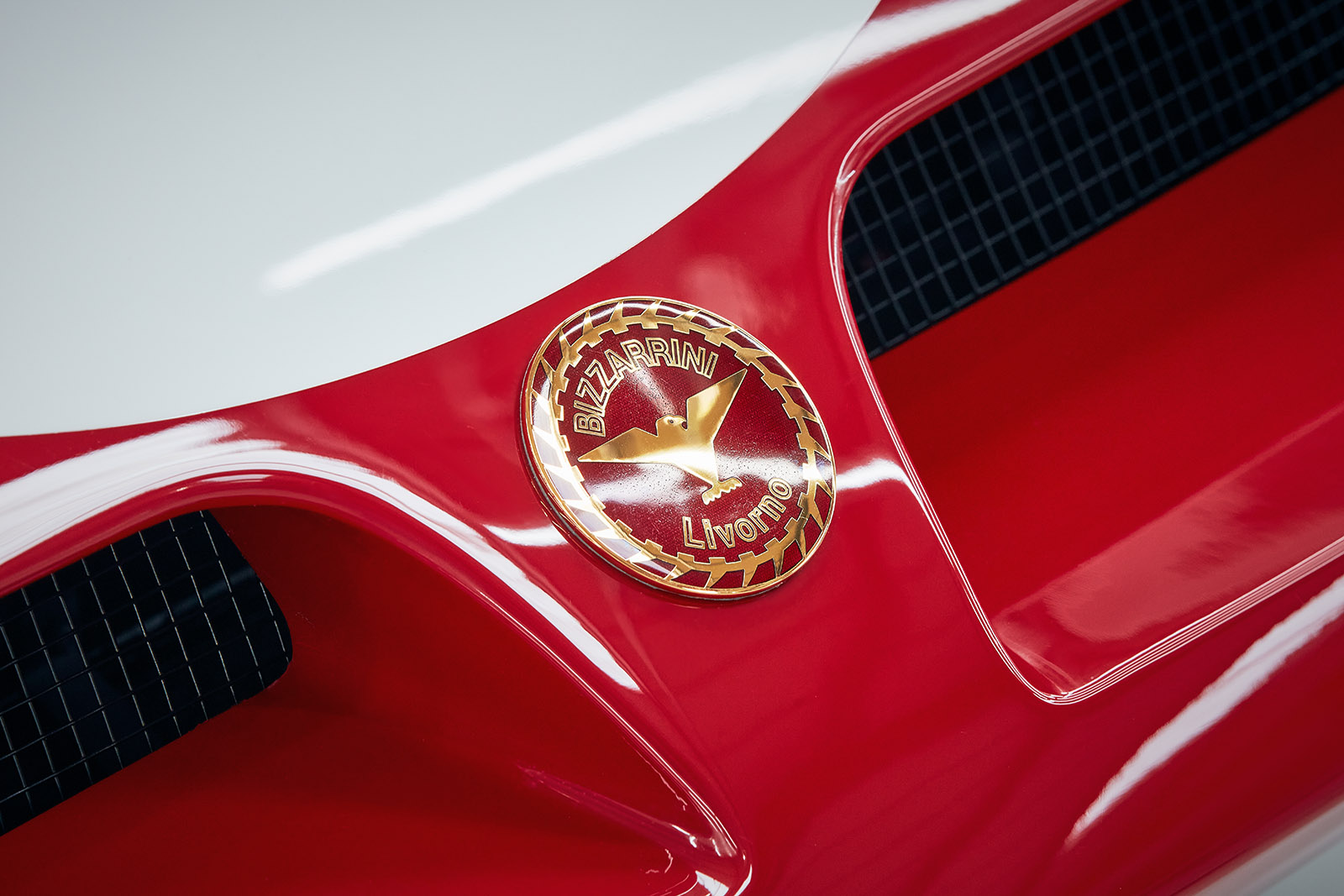 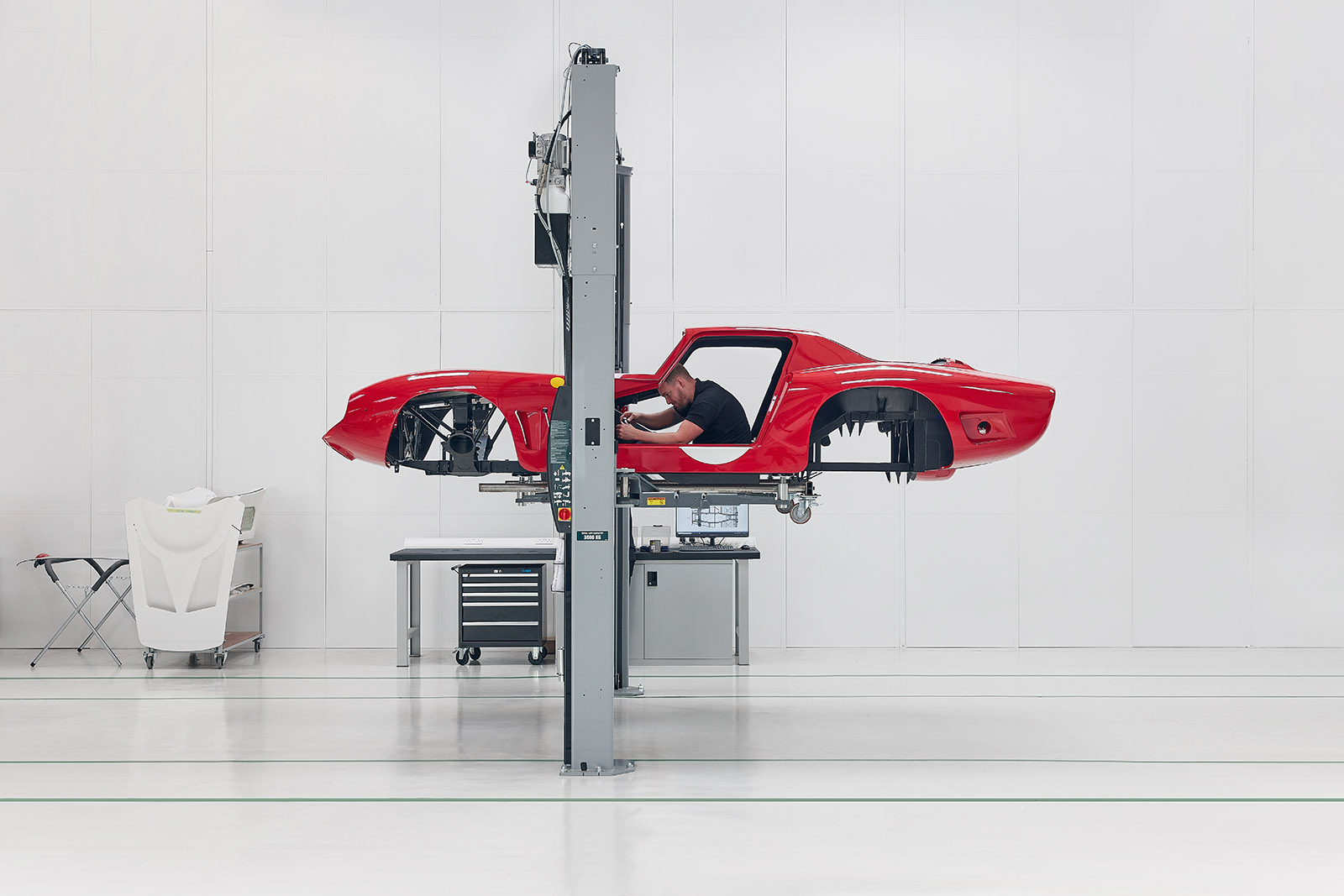 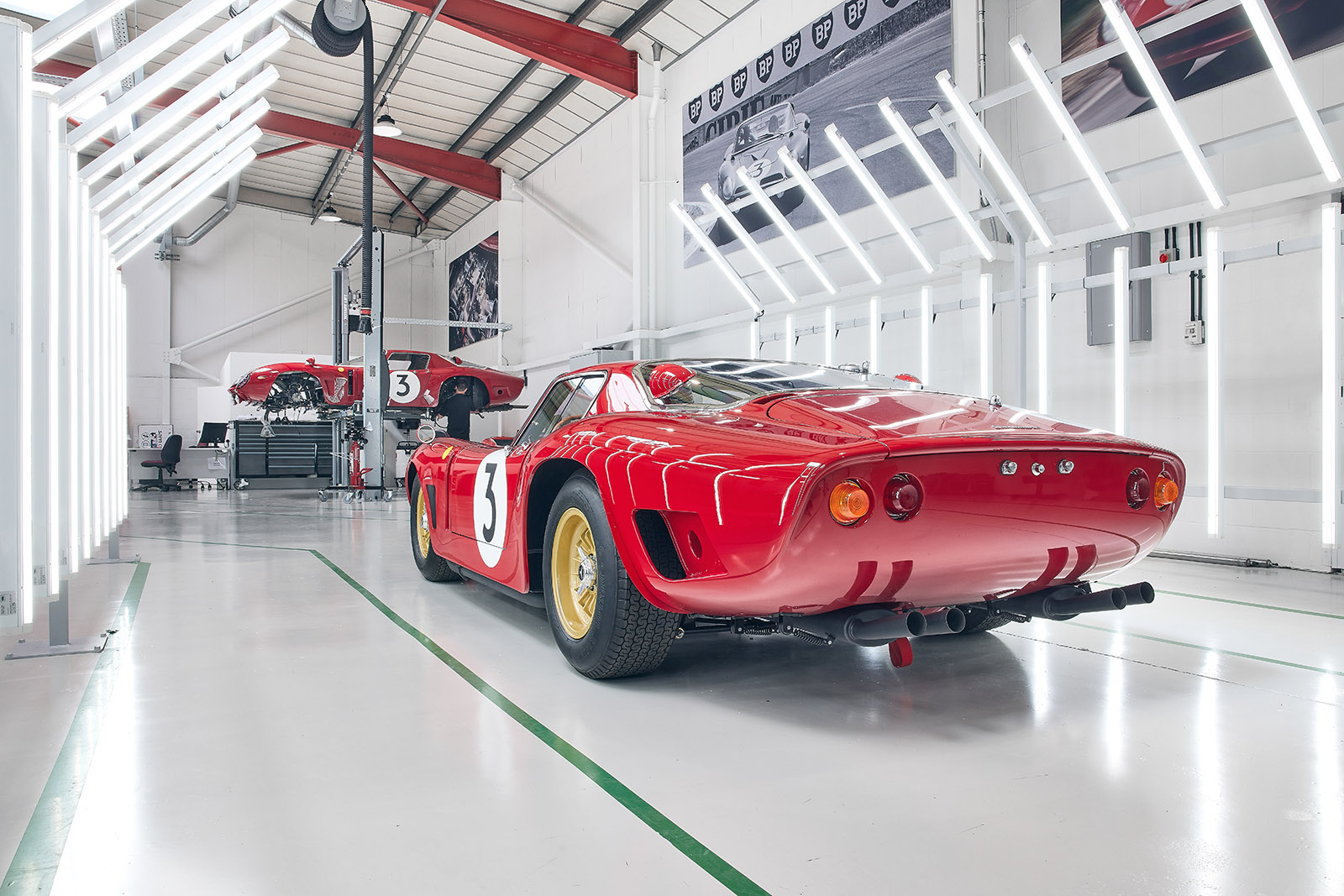 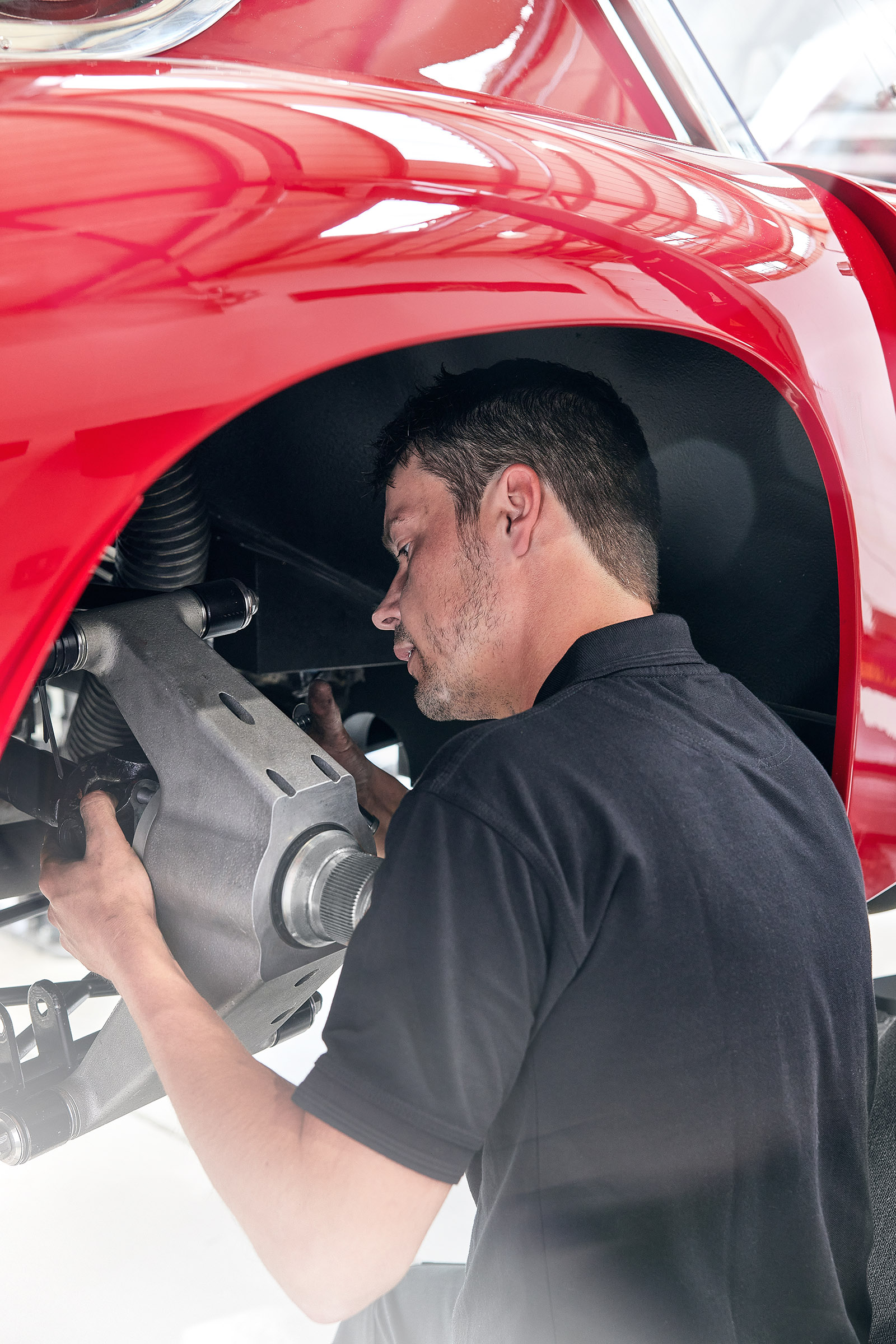 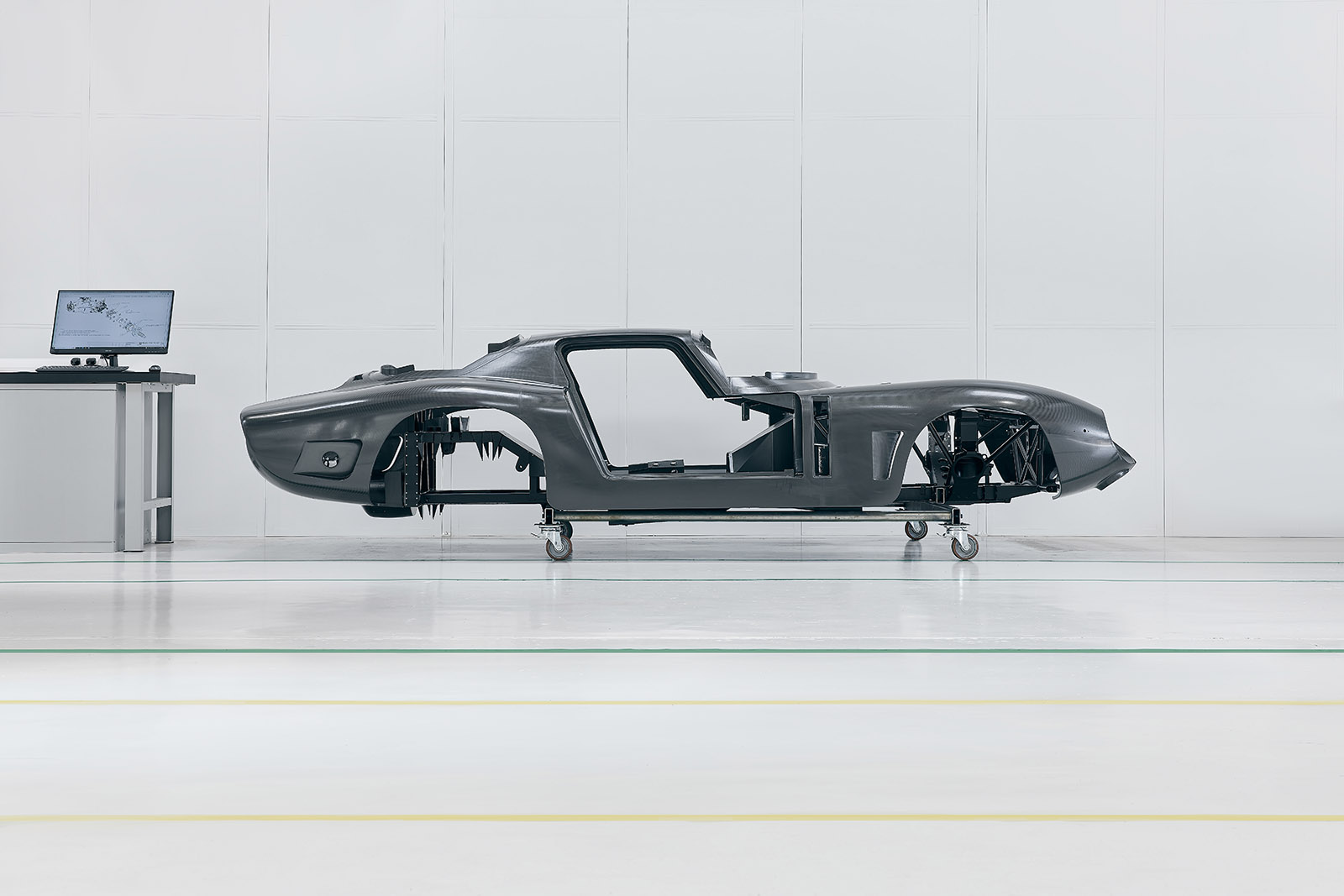 The Revival just put on the road is the first in a series of 24 that the company plans to complete by 2023. But how was it rebuilt, how faithful to the originals? In a press release from Bizzarrini they say that they used original designs of Giotto and that they turned as much as possible to suppliers consistent with the era. The modifications with respect to the Bizzarrini GT 5300 Corsa signed by the engineer are essentially modifications to the safety obligations. For example, the capacity of the tanks, which are more protective in the event of an accident, has been reduced, even if only marginally so as to remain suitable for competitors on many rounds. Using three-dimensional scans and the most advanced technologies in the sector, the team dedicated to the continuation project also had the opportunity to consult the restorers of the 0222 chassis that won its class at the 24 Hours of Le Mans in 1965. After having spun at the average of 169 km / h in the La Sarthe circuit with Regis Fraissinet and Jean de Mortemart, the car was among other things brought back to Italy by Giotto Bizzarrini himself. As a tribute to this legendary car, the livery of the GT chassis 000 is in Bizzarrini Rosso Corsa with the race number written in black on white circles on the front and sides. All buyers, of course, can choose their own numbers. 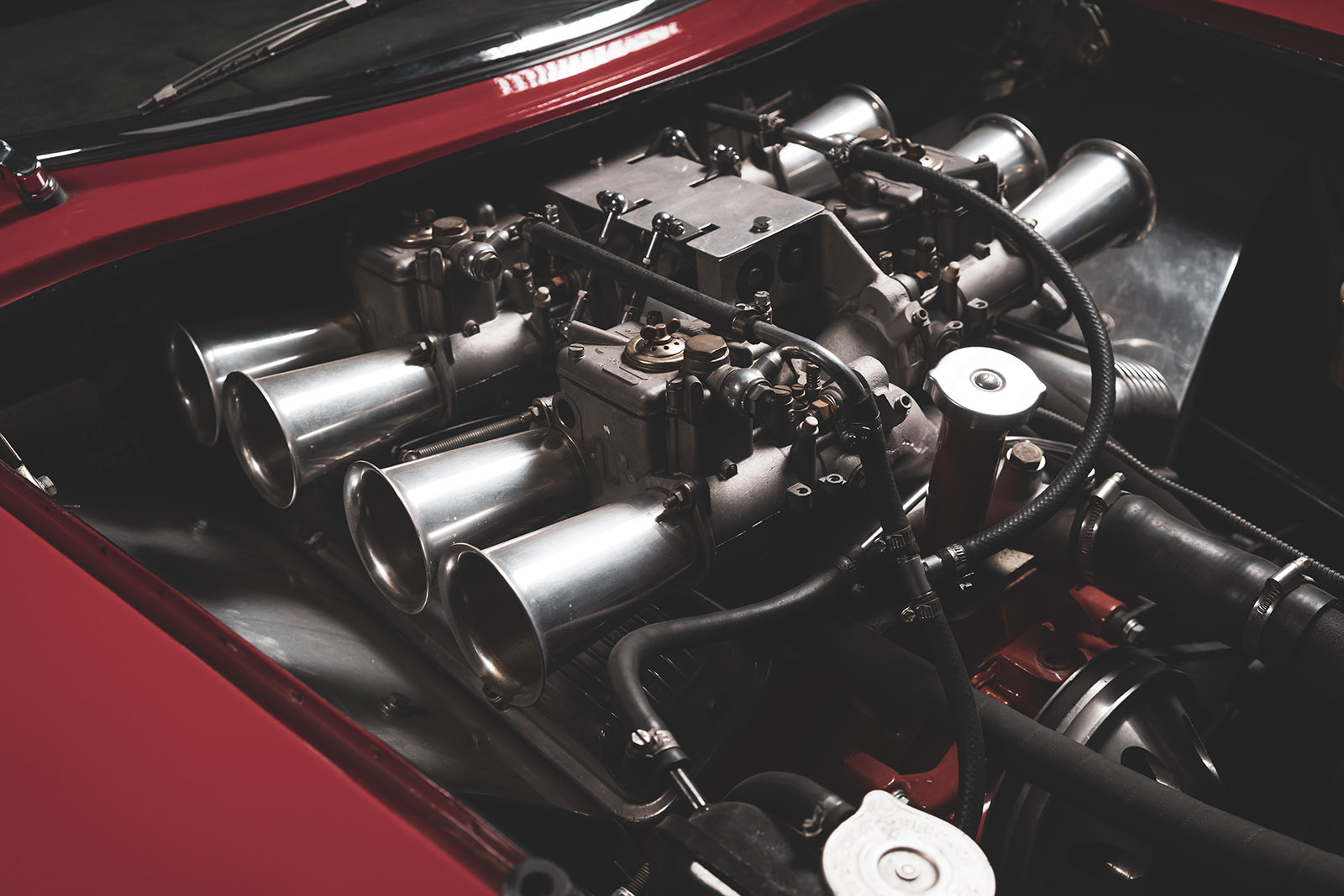 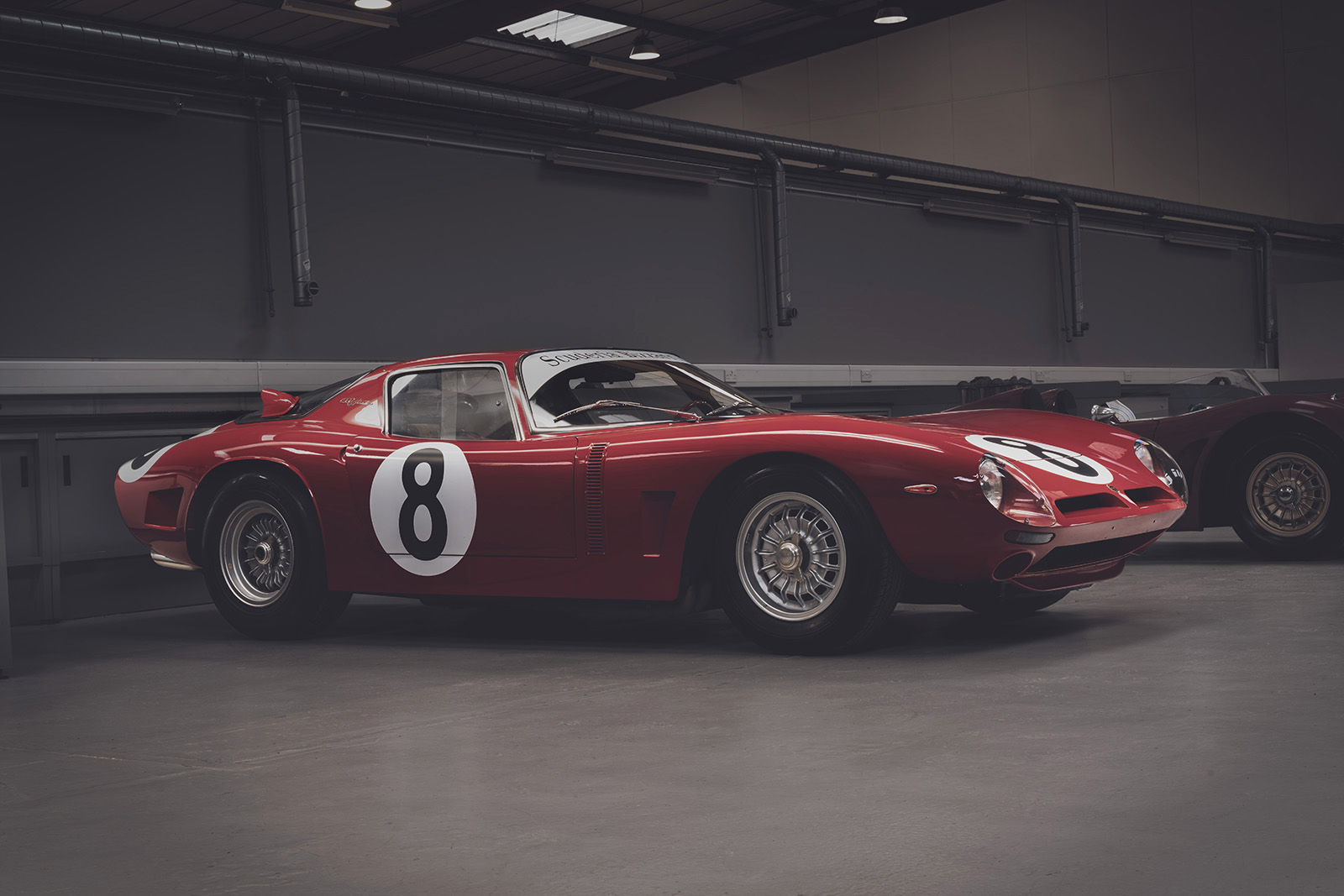 The 5300cc GM-sourced V8 of the 5300 GT Corsa Revival is mated to twin horizontal Weber 45 carburettors that, with over 400hp catapult the car into modern supercar standards. The lightweight bodywork is in fiberglass as in the sixties but can be made of carbon fiber on request. It is a single piece on a steel frame for a total weight of 1230 kg. Inside, the two seats are protected by a more complete six-point roll bar and a safety cell compliant with historic FIA regulations. The rear suspension is independent according to the specifications of the car signed by the engineer and the brakes are disc brakes. To see up close an example of the Revival that in the meantime have been built, even if not yet delivered, the appointment is from 2 to 4 September at Concours of Elegance, the super noble British elegance contest that takes place every year in the gardens of Hampton Court.