To celebrate its 30 years, the Historic Club Schio donated on December 12th a giant poster of the 1982 Peugeot Type 3 to the city of Schio, in the province of Vicenza, where the Voiturette was the first car to drive in Italy

The first car circulating in Italy was a Peugeot Type 3, which came to order from France. To be precise, it reached its destination in Piovene Rocchette, in the province of Vicenza, delivered on behalf of Armand Peugeot on January 2, 1893. The following year, the inventor of the French car manufacturer himself won the Paris-Rouen race with another example of this same model. But let’s go back to Veneto, Italy, where the young entrepreneur Gaetano Rossi, the very first motorist of the Peninsula, was now going motorized to his Lanerossi, which later became a very famous Italian textile brand. With the four-seater vis-à-vis equipped with a Daimler V-twin engine (2 HP) he travelled at 29 miles per hour.

Safe up to us and also marching. The founder of the company sold the car in 1896 to a new owner, who later sold it to an antique dealer in Udine. The last change of hands, in the 1950s, saw the owner Count Carlo Biscaretti di Ruffia, co-founder of Fiat and founder of the National Automobile Museum of Turin. Therefore the Type 3 became part of the permanent collection of the museum and, in 2007, it was also restored in the bodywork thanks to Peugeot Automobili Italia. Ten years later someone also wanted to restore the mechanical parts and put it back in gear: they were Alessandro Rossi from Schio, great-grandson of the first buyer Gaetano, and his friend Giannotto Cattaneo. The goal was to participate in the London to Brighton Veteran Car Run, the longest-running automotive event in the world, which each year sees about 450 Veteran cars (pre 1904) leaving central London to the Brighton seafront. The Peugeot has tried twice, in 2017 and 2018: the first year it collected prizes at the Concours d’Elegance of the event, in Regent Street, but then it could not be at the start the next day due to a breakdown. It did it again the following year with a start from pole, since it was the oldest, and also did about 30 km before suffering a failure in the drive shaft that goes to the differential. 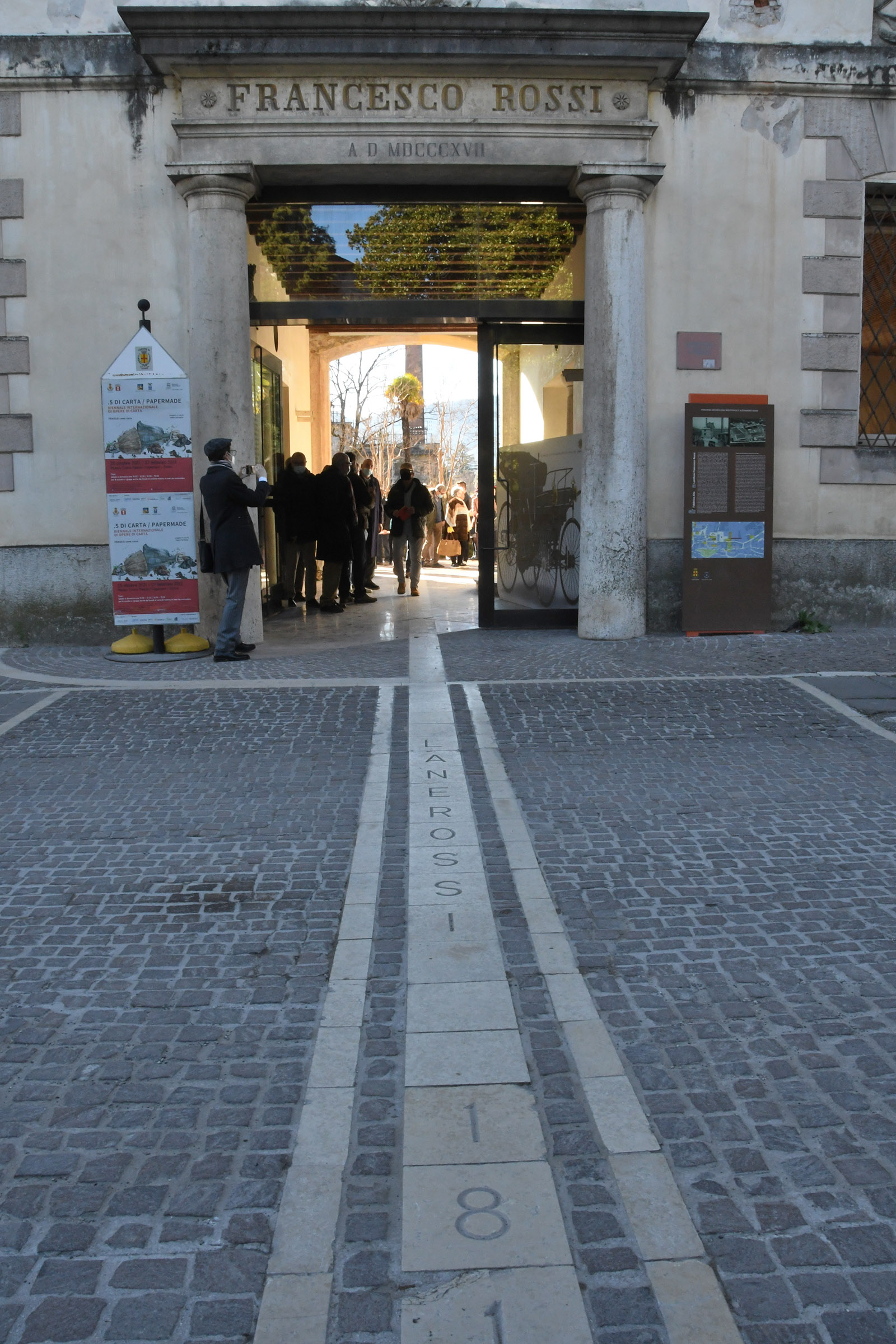 Industrialization and engines. From the restoration to today, the little car has participated in numerous exhibitions, fairs and conferences thanks above all to the historic motoring club Historic Club Schio. Founded in 1991, the club made the first car circulating in Italy its own symbol, depicting it in its logo to symbolize continuity between it and the city and its inhabitants. With the same passion with which it has so far promoted the memory of the example, the Historic Club Schio has now wanted to donate a full-scale (1: 1) giant poster to the Municipality of Schio. A gift to the citizens of Schio that intends to celebrate not only the automotive record but also the link between the territory and technological progress, underlining the countless other primates of Schio and the province of Vicenza in history, in the present and in the world future. In addition to the local authorities, three descendants of the Gaetano Rossi attended the ceremony on Sunday 12th of December in the Schio plant (called Fabbrica Alta): the current president of the Club as well as restorer and driver of the ancêtre at the London to Brighton; Alvise Rossi, the most direct descendant of Gaetano, and Maria Teresa Rossi, sister of Alessandro. The positioning of the Peugeot reproduction in the “Francesco Rossi” entrance of the factory was chosen to make it visible from the public road but also because it is very likely that this was the entrance through which the vehicle used to pass at the end of the nineteenth century.