Austin J40, the story of the most famous pedal cars in the world goes on with the first brand new continuation

A Ferrari Berlinetta from the 1950s, the four-wheeled miss world that triumphed on August 14 among seven excellent finalists

The most beautiful car in the world is once again Italian. After the Ferrari 335 S Spyder Scaglietti winner for 2019 and the Ferrari 750 Monza which won the 2020 world title last year, the car chosen in the short-list of The Peninsula Classics 2021 Best of the Best Award is the 1956 Ferrari 250 GT Berlinetta Competizione Pininfarina which triumphed at the Concorso d’Eleganza Villa d’Este in 2021. The Best of the Best, created in 2015 by the president of The Hongkong and Shanghai Hotels, Sir Michael Kadoorie, determines the best of the best every year in terms of vintage cars among a very small group of candidates coming from the first places in the major international elegance contests of the previous year. 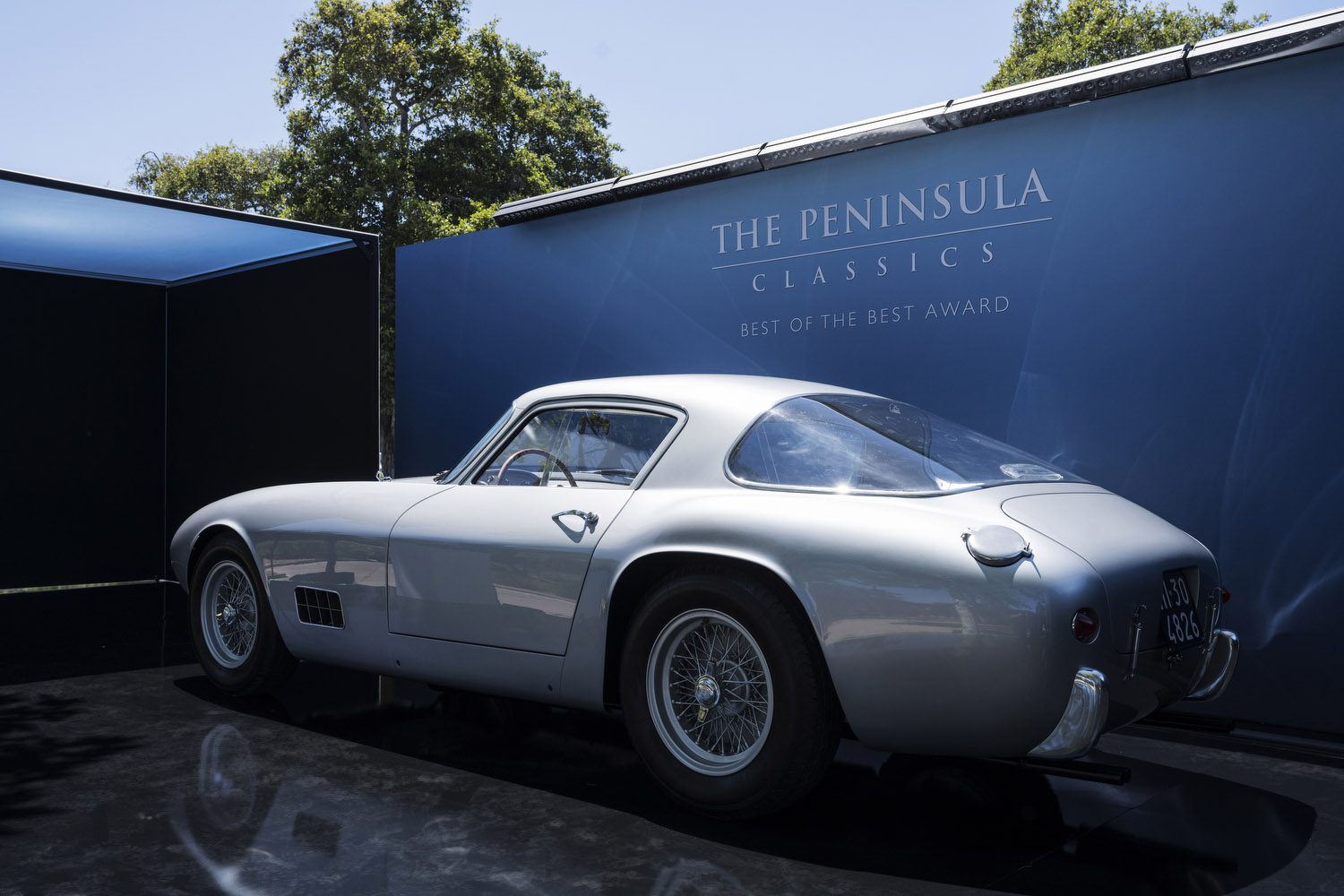 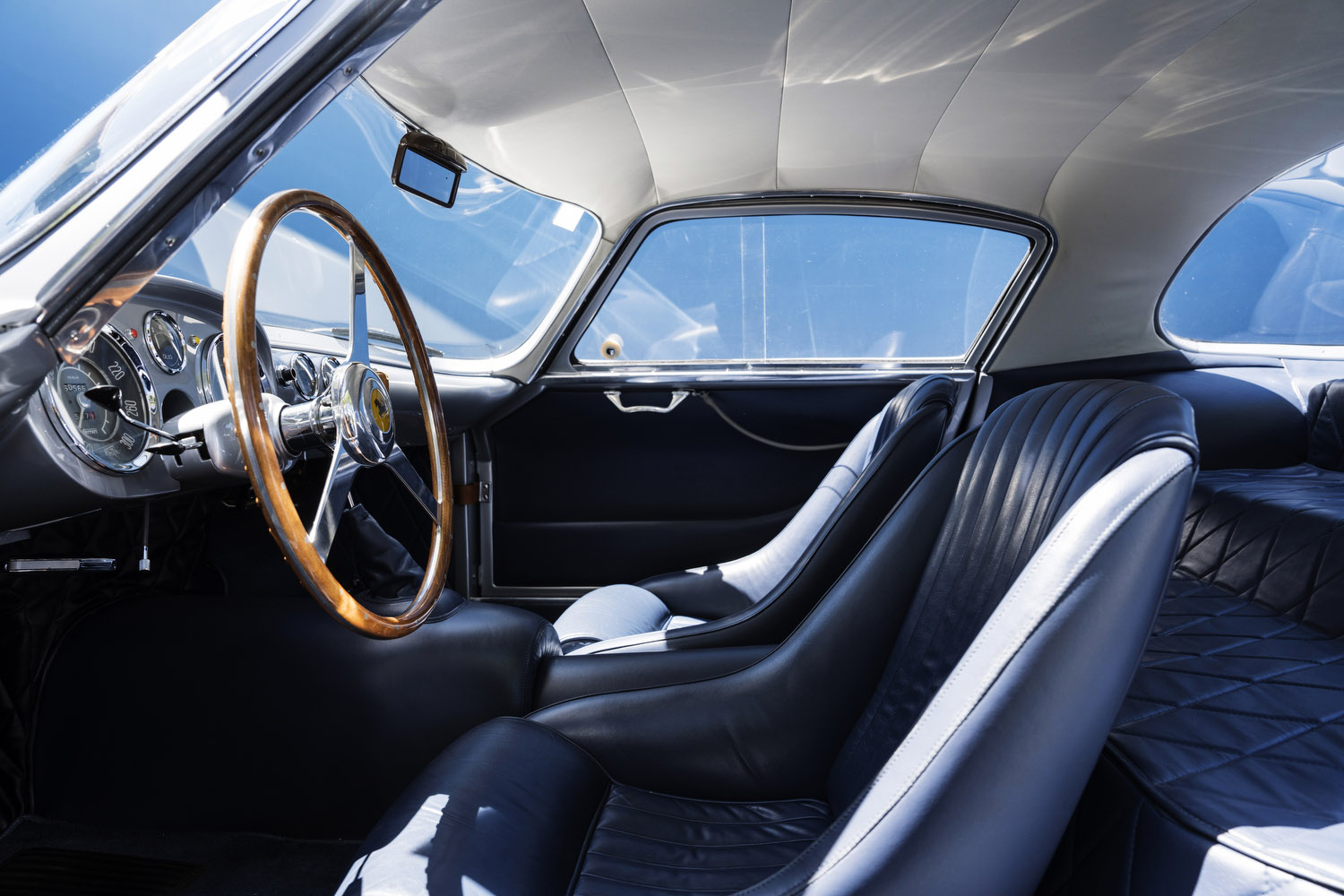 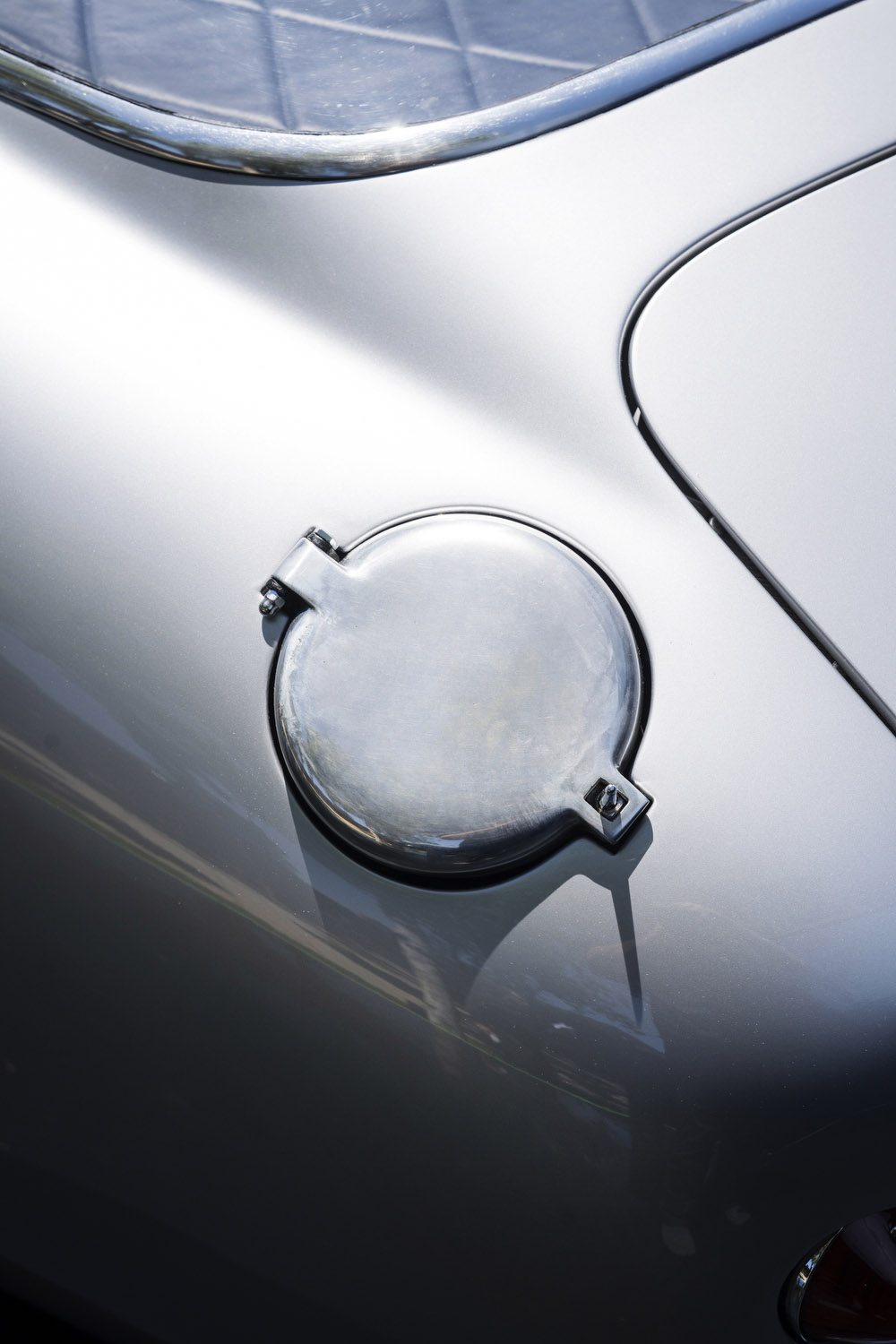 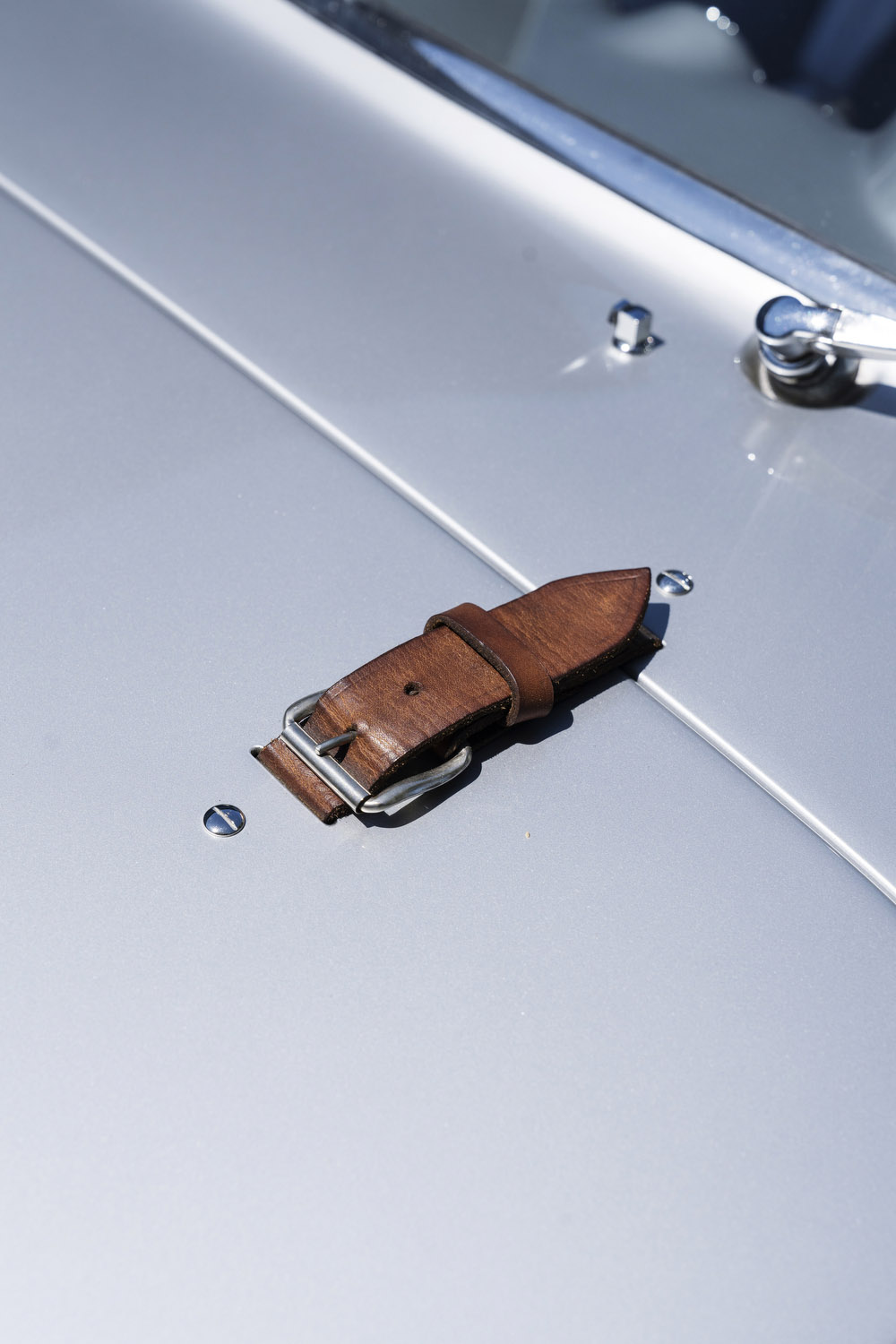 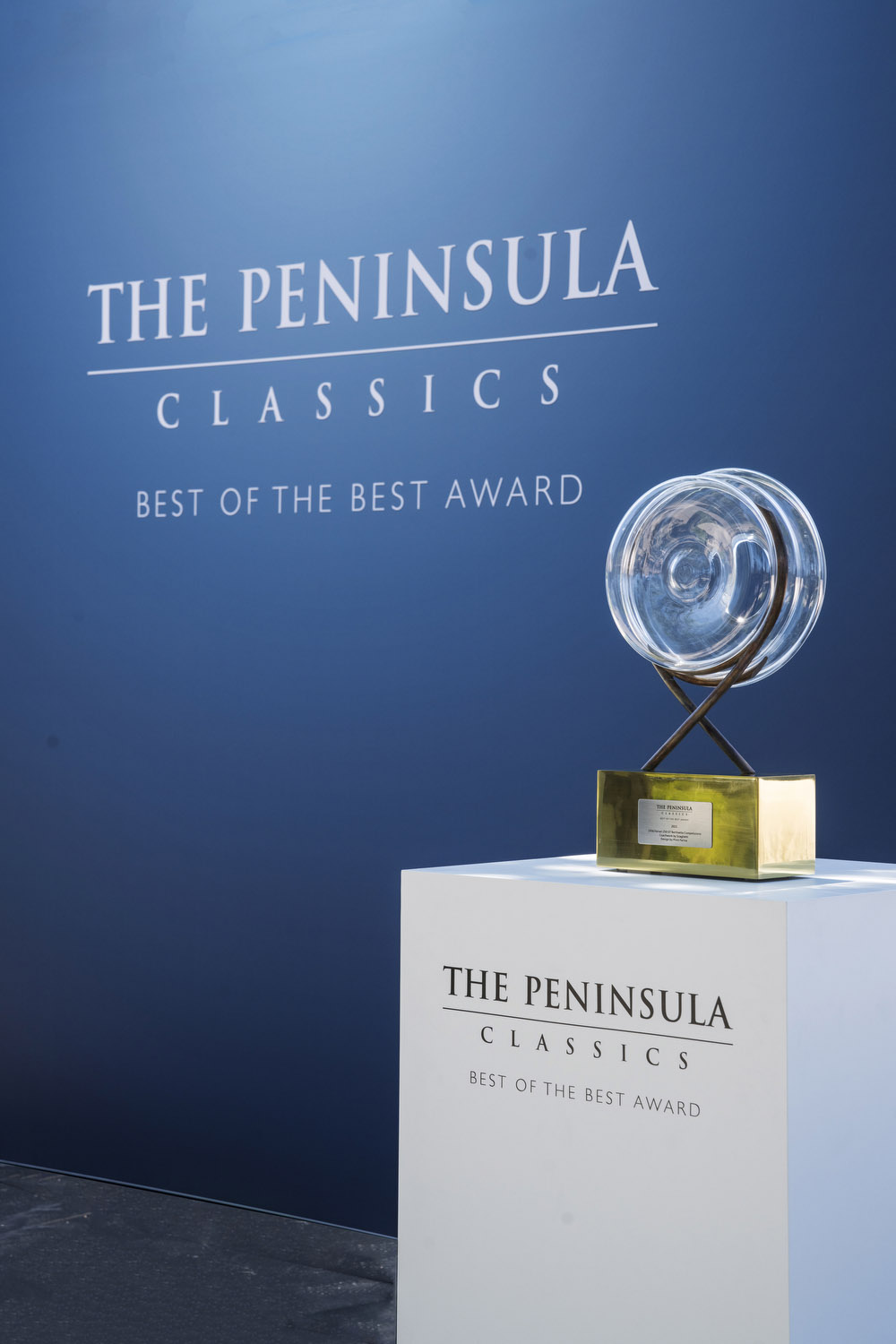 For 2021, a Ferrari 250 GT Berlinetta Tour de France, a 1974 Lancia Stratos HF Stradale, a Hispano Suiza H6B Cabriolet, a 1934 Avions Voisin Type C27 Aerosport Coupe and three versions of Mercedes 540K were also in the final. All exceptional specimens that were examined by a jury of 25 experts including Pink Floyd drummer Nick Mason, fashion designer Ralph Lauren – one of the most important collectors of historic cars ever – the former director of design Rolls-Royce Ian Cameron and TV presenter Jay Leno, just to name a few. Even the place where the awards ceremony took place, on August 14, is exclusive at the highest level: we are talking about the Quail Lodge & Golf Club in Carmel, California. A meeting place for “petrolheads”, as the Americans call motor enthusiasts, of the extreme élite.

Back as originally. Nine of the Ferrari 250 GT Berlinetta Competizione Pininfarina were built. The 1956 model now “world champion” has a vast sporting past that ranges from participation in the Mille Miglia speed race at the 1959 Tour de France, passing through the major hill climbs of the 1950s. During its racing career, some stylistic changes were made by Carrozzeria Scaglietti, which lowered the front, made the grille smaller and added a rear spoiler. Years later it was discovered that this 250 GT is equipped with the first prototype of the V12 Ferrari 12B and this rarity, combined with its sporting pedigree, has allowed it to defeat its illustrious rivals. In addition to the immense beauty and the impeccable harmony of lines, of course.

Maximum worldwide recognition. After the first sporting successes, the Berlinetta was acquired in 1968 by a Danish collector, Claus Ahlefeld, who kept it for 32 years, during which time the car was exhibited for a long time at the Egeskov Veteran Car Museum, which exhibits both land vehicles and historic aircraft. In 2000 it was restored to its original appearance by Sam and Emily Mann, the new owners of the car, who restored its features, including the silver-gray body color and blue seats, through a thorough restoration. Six years later, and half a century after it was built, the 250 GT won an important award at the Cavallino Classic, the main contest for vintage Ferrari in the world. Its current owner bought it in 2016 and first sent it to Italy, to Bacchelli & Villa, for some further tweaking, and then to Maranello, for the certification of Ferrari Classiche. Then came the Best of Show of Villa d’Este and now the Best of the Best of the Peninsula. What else? It is really the case to ask, further than this it is impossible to go.