Back to the Dolce Vita with the Lopresto Collection

With its unmistakable uniforms, the Argentine brand characterized the atmosphere of the glorious races of the forties and fifties and is still alive today to the delight of fans

Argentina, land of gauchi and strong colors with infinite horizons. And land of pilots, passion for speed and engines. It was 1940 when Juan Manuel Fangio took his first victory with a Chevrolet on a race of over 9.000 km at the Gran Premio Internacional del Norte. With his entry on the scene together with other beginners, the center of gravity of international competitions touched Latin America for the first time. At that time Suixtil already existed as a leading brand of high quality clothing for men and women. It was founded in the early 1930s by an immigrant, Mr. Salomon Rudman, who, as the car enthusiast he was, did not miss the opportunity to gradually link his products to the growing success of the Argentinian drivers of the time. So much so that when the Argentine Automobile Club created a national team of racers to compete in F1 and F2 in Europe with two Maserati 4CLT/48, Suixtil became their sponsor and created their uniforms. 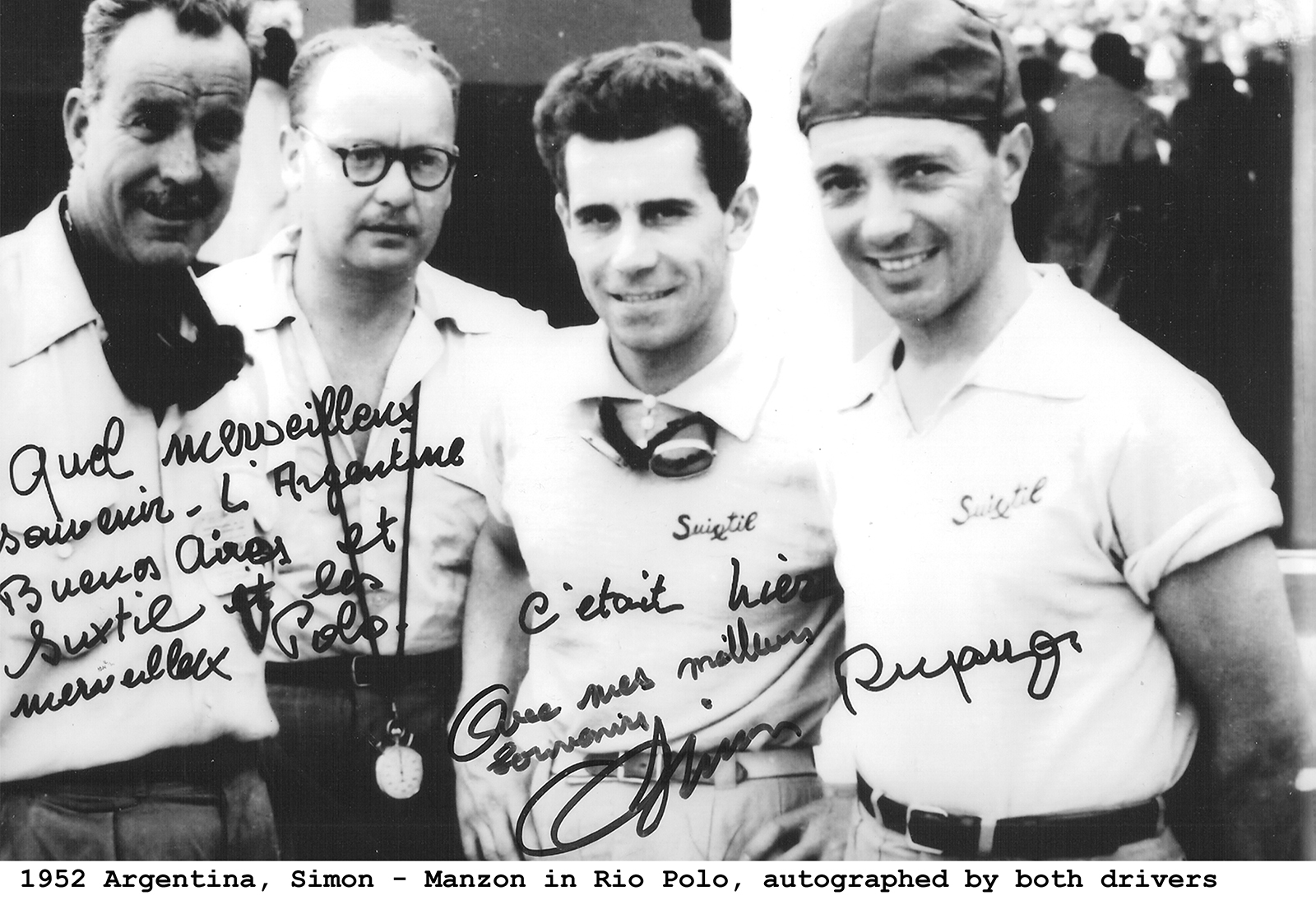 The first racing uniforms in history. In addition to the future multiple world champion, who worked as a truck driver at the time and was 35, other names in Escuderia Suixtil included Benedicto Campos, Jose Froilan Gonzalez and Onofre Marimon. They wore light blue driver pants and a short-sleeved yellow shirt with the famous Suixtil branding embroidered. An official uniform that features Fangio’s photos of the time and which was specially designed according to the drivers’ requests. Among the required details, the cuffs at the ankles to prevent the pants from getting entangled between the pedals when changing gear, the deep front pockets to stuff as much things as possible and the elastic waist that, having to sit for many hours, was more comfortable than the belt. That’s how the first uniforms designed for racing were born.

Passion, style, comfort. Another elements that determined the comfort of the racing clothes was the cool cotton of the trousers which was a relief from the heat of the cockpit. They were all cockpits that have made the history of world racing such as those of the Ferrari 166 of the Scuderia and that of the Osca MT4 of De Portago that Mieres raced in Mexico at the Carrera Panamericana in 1954. Yes, because while the fame of the Scuderia was growing through victories in all disciplines on both sides of the Atlantic, friends, fans and other drivers began to wear Suixtil outfits. Those light blue trousers, polo shirts and sweaters with the red logo became a must for anyone in the fifties seeking strong emotions in the world of racing.

The uniform of champions. Those were the heydays of glorious and heroic competitions, pervaded by camaraderie and friendship between drivers. The star was Fangio, it goes without saying: with 24 Grands Prix won, he dominated the first decade of F1. After the Maseratis he raced with Alfa Romeo, Ferrari and Mercedes. His record of 5 world titles (1951, 1954, 1955, 1956, 1957) remained unbeaten for 48 years, until 2003 with Schumacher. Always with the Suixtil colors he also won the Carrera Panamericana in 1953 with a Lancia D24 and finished second twice in the 1000 Miglia, in 1953 and in 1955. The following year he took the first step of the podium at the 12 Hours of Sebring, replicating the victory in the following season as a team with Jean Behra. But the others in the Scuderia were also able to assert themselves, such as Jose Froilan Gonzalez, who earned Ferrari’s very first F1 title at the 1951 British Grand Prix. With Maurice Trintignant he also won the 24 Hours of Le Mans in 1954, which in 1960 was won by Paul Frere and Olivier Gendebien, also in Ferrari. Altogether, there are several giants of the sport who have worn the Suixtil colors, including Stirling Moss. Another great British driver, Peter Collins, won the 1955 Targa Florio with the Scuderia with a Mercedes-Benz 300 SLR. Together with Phil Hill, he won the 1958 edition in a Ferrari 250 TR, the same year in which they also arrived first at the Buenos Aires Grand Prix. 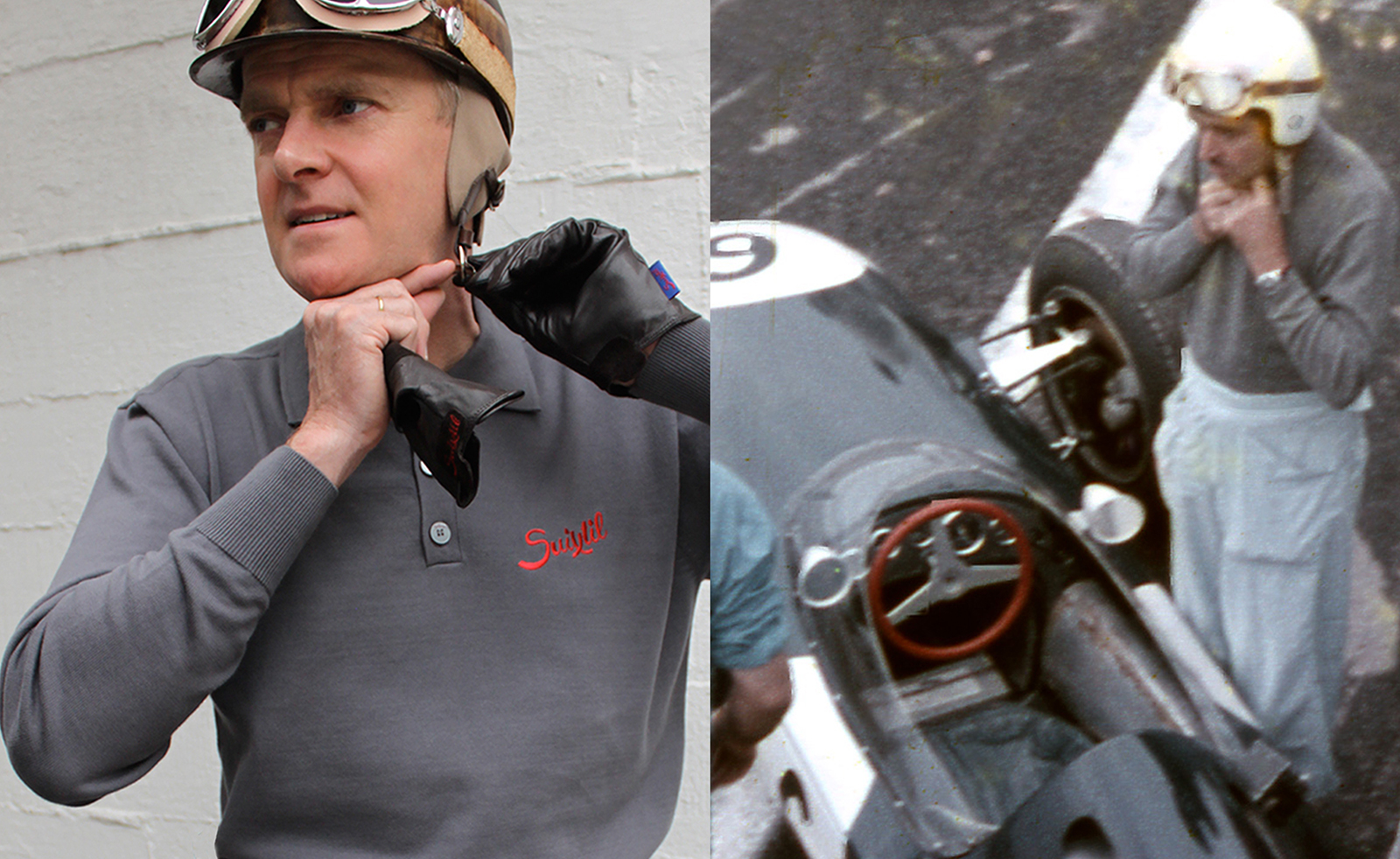 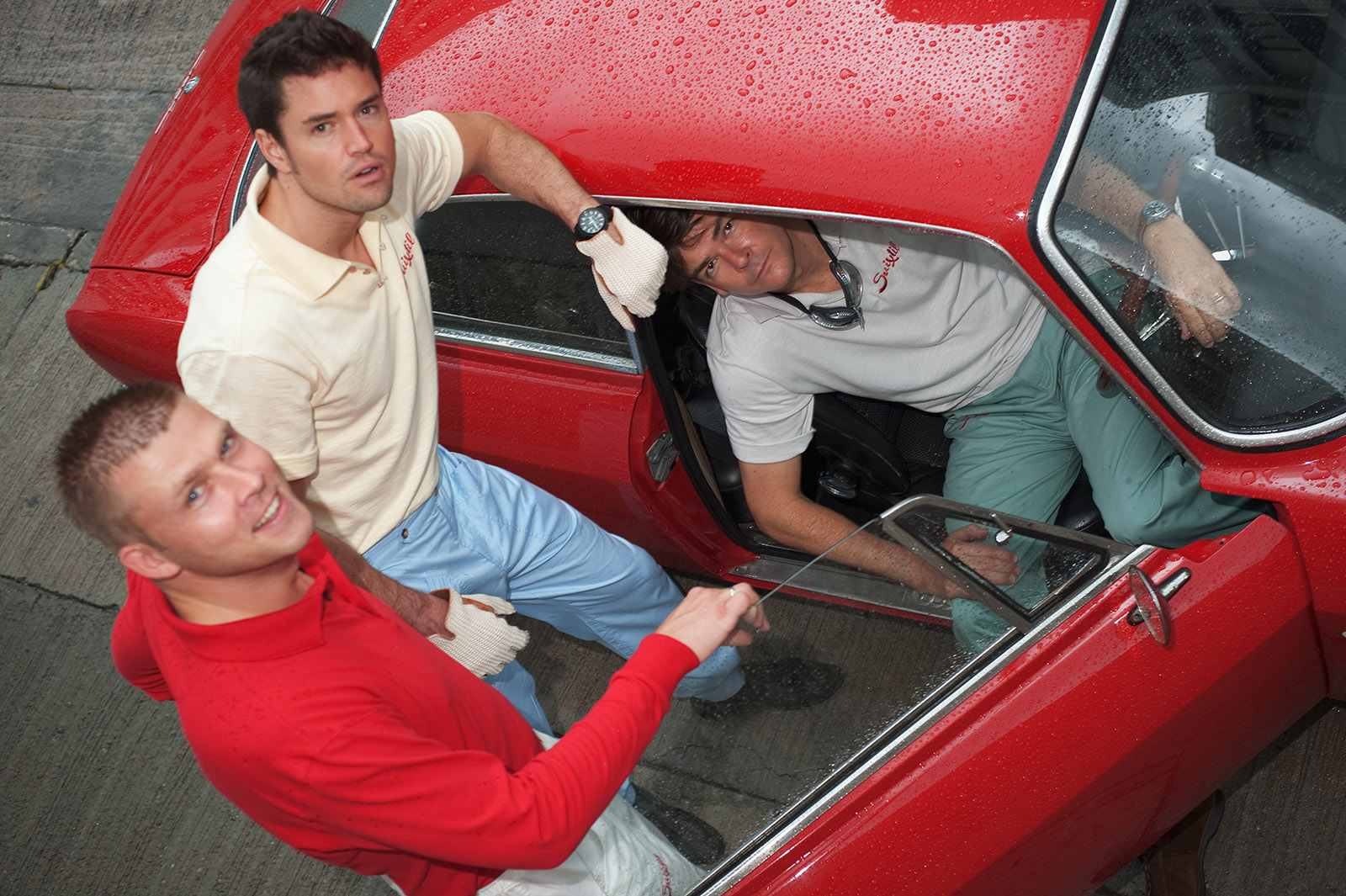 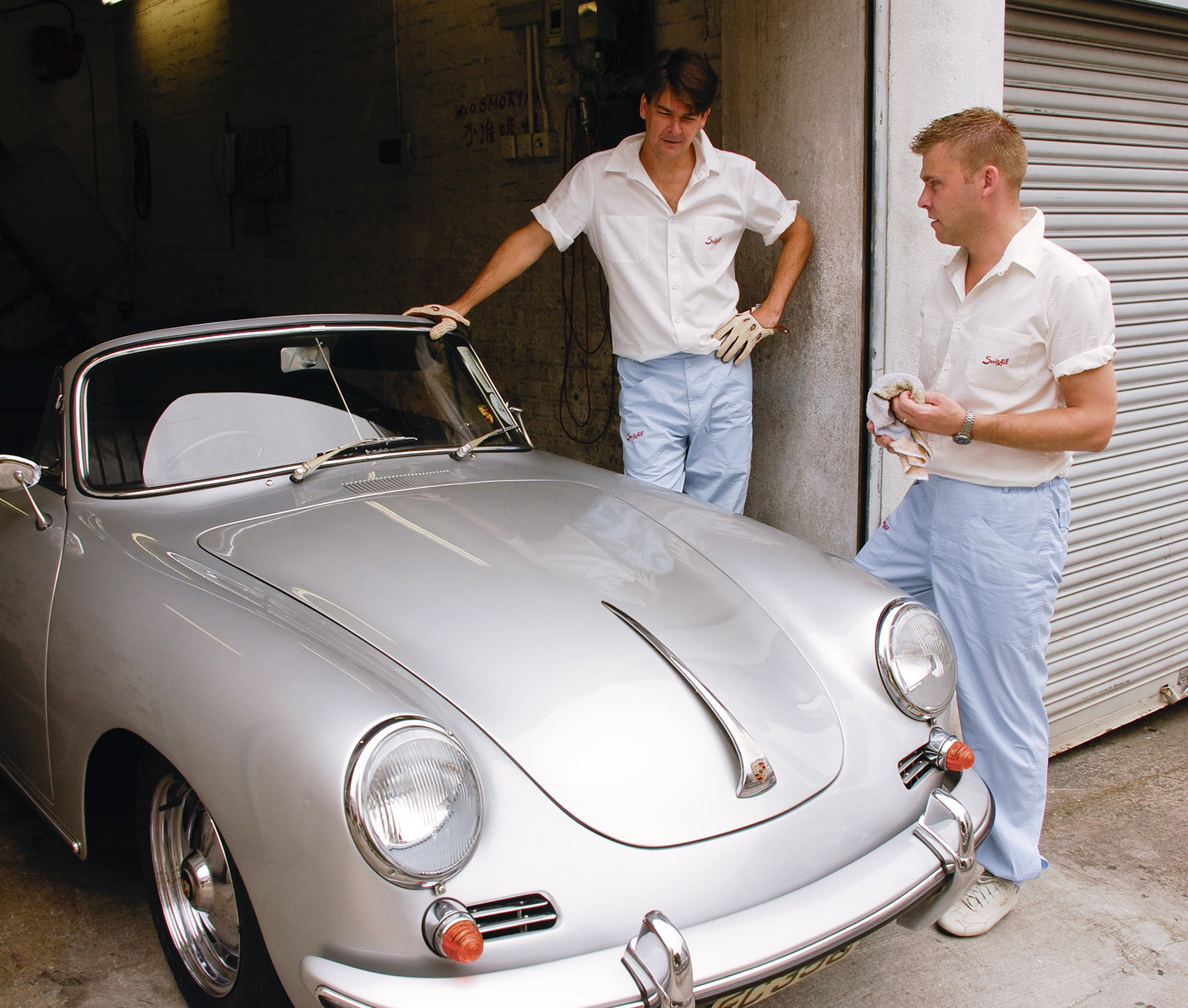 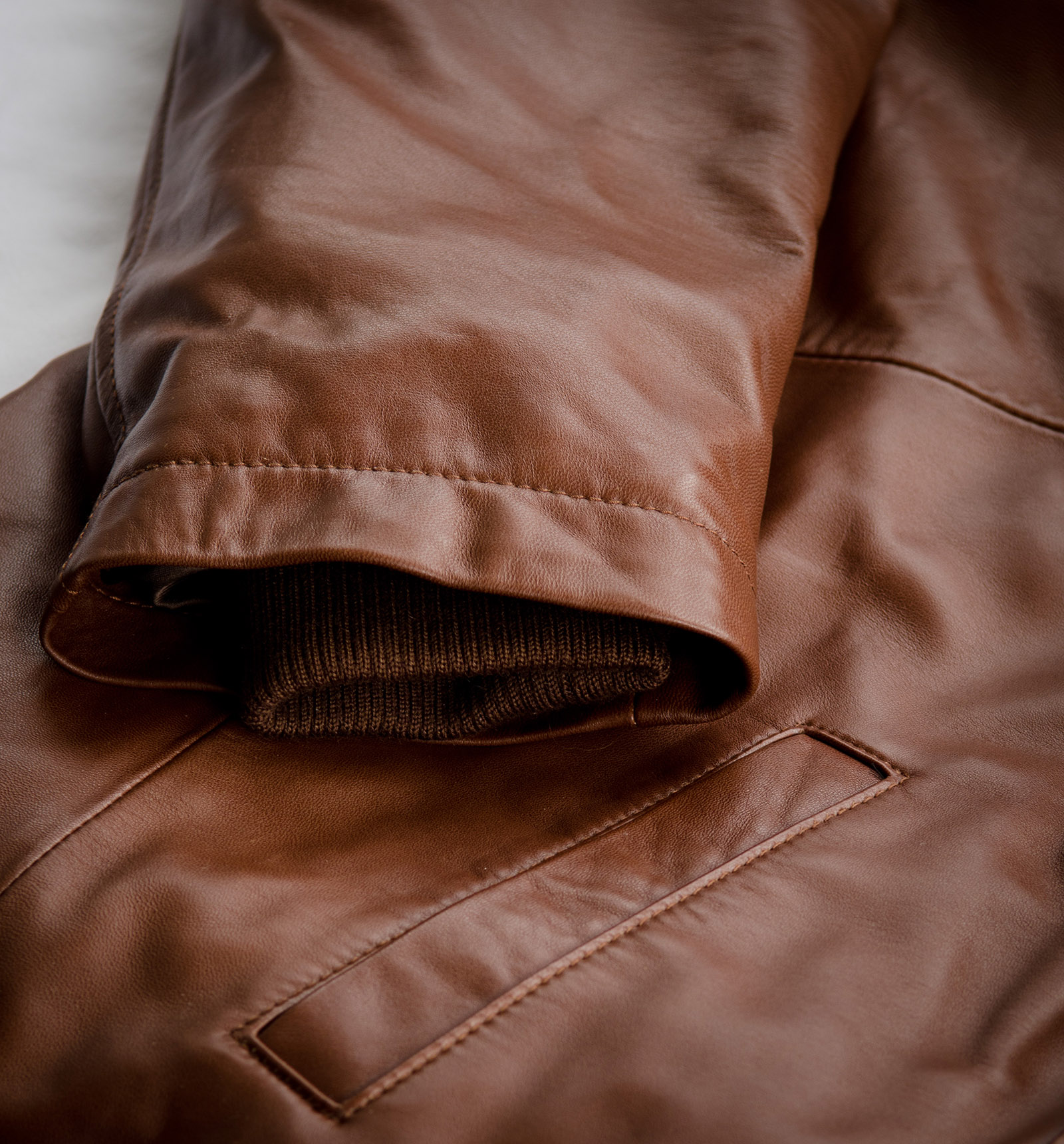 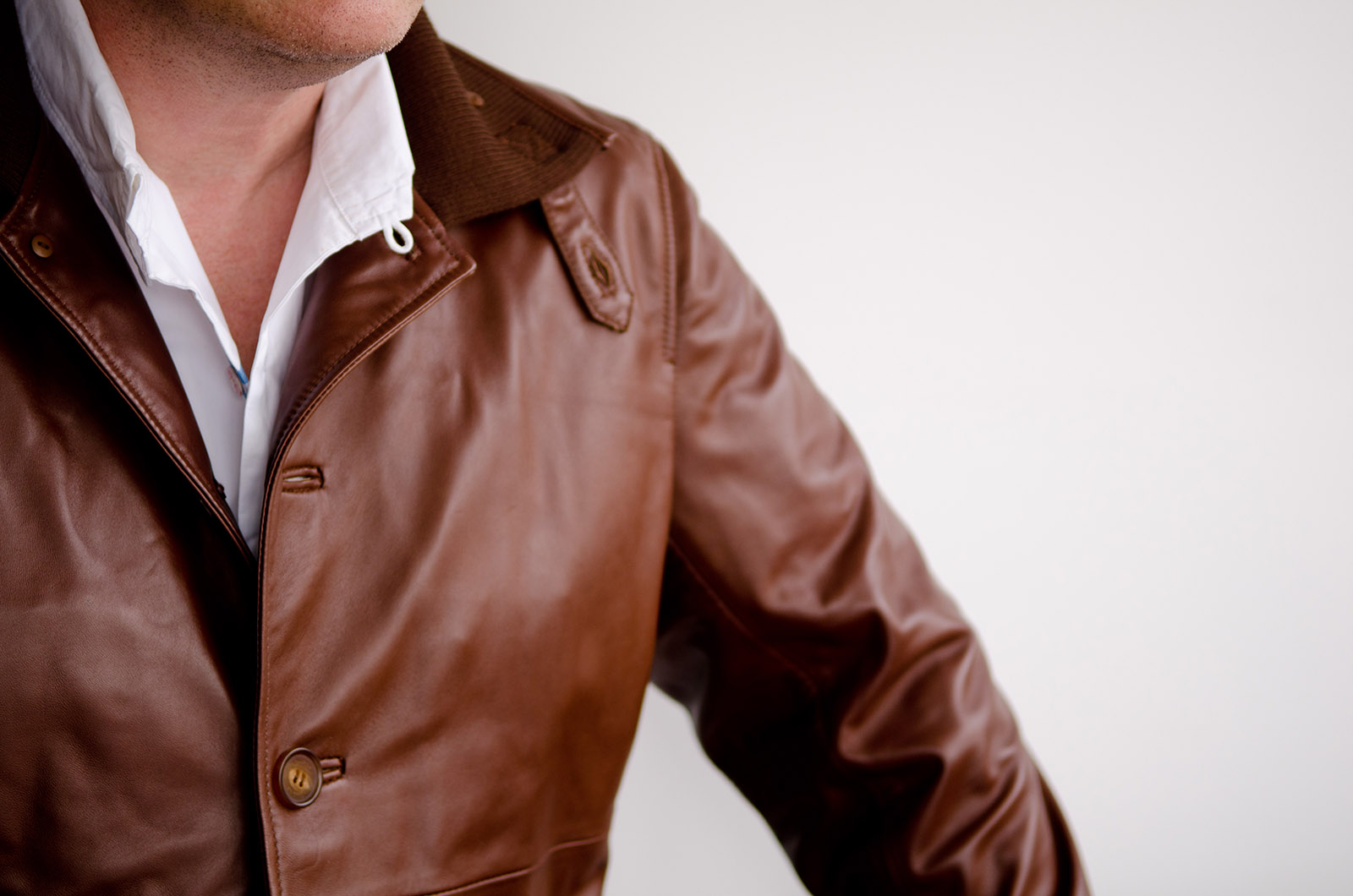 For those who love to experience the adrenaline and choose only the best. The same enthusiasm and the same passion lives on today with Suixtil in the major historic motorsport events in the world. From the Goodwood races to the 1000 Miglia, from Le Mans Classique to the Silverstone Classic and Tour Auto, the brand is represented by teams in tune with the era of clothing and capable of respectable results. The brand is also expanding in Asia through participation in the GP in Macau, Kuala Lampur and Shanghai, as well as in the 1000 Miglia Japan. The style and comfort of the clothes are the same as they were in the past, the design is reproduced identical, always with the best materials. But with the support of current technology. The names of the models are absolutely unmistakable, like the Brescia Race Shirt, the Silverstone Jacket, the Modena Race Pants and so on. They often recall the famous battles and victories that inspired them, complete with historical reference photos. 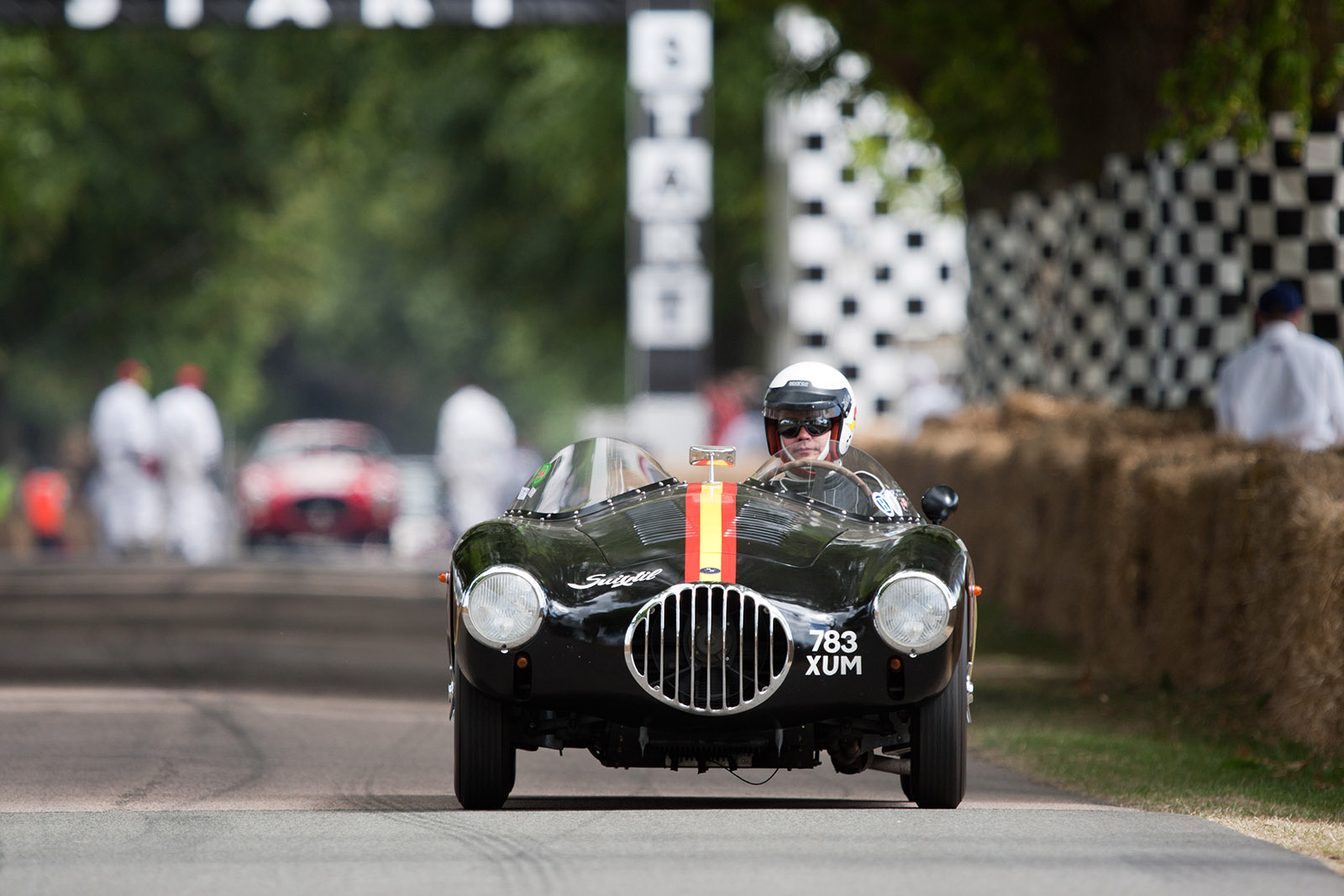 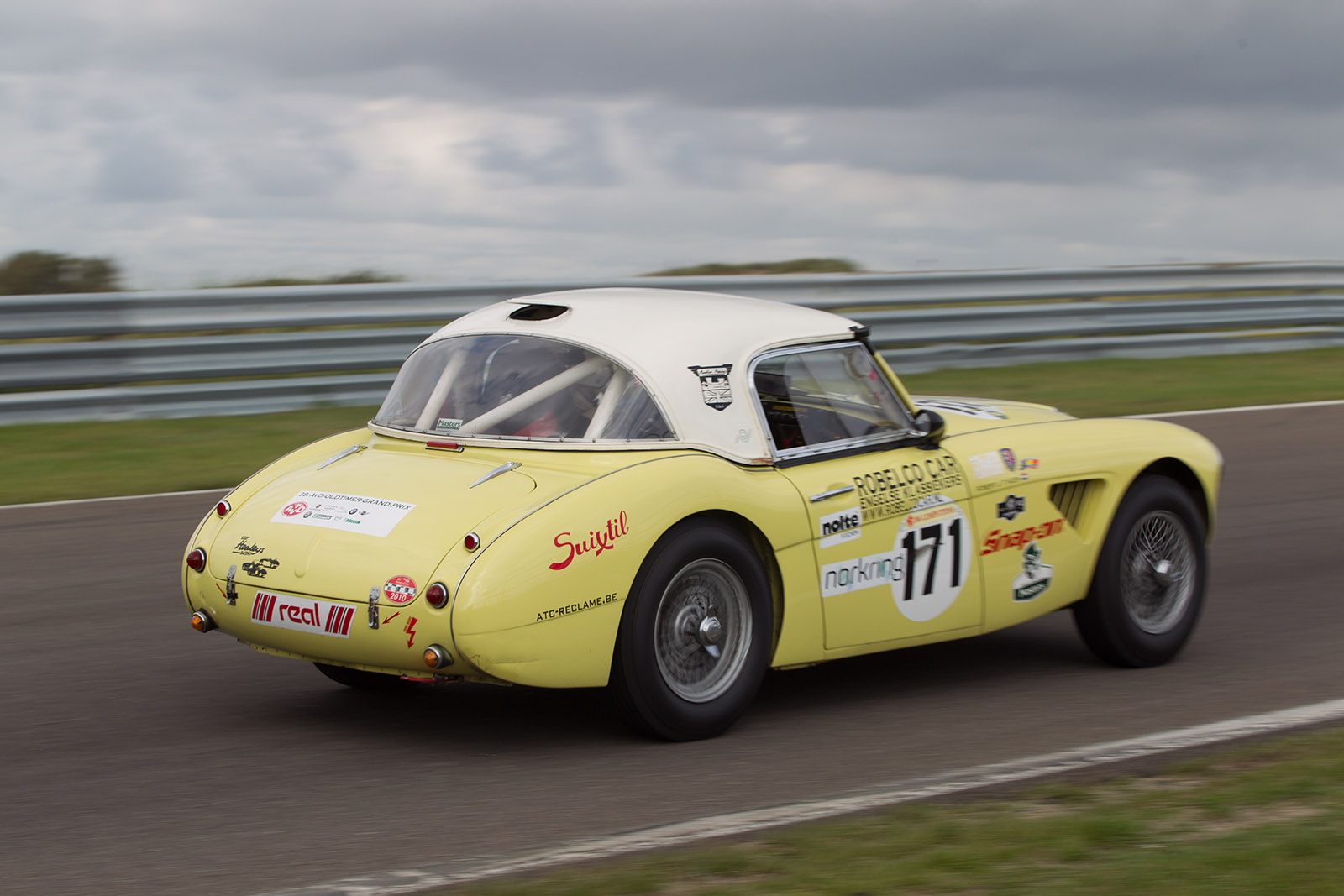 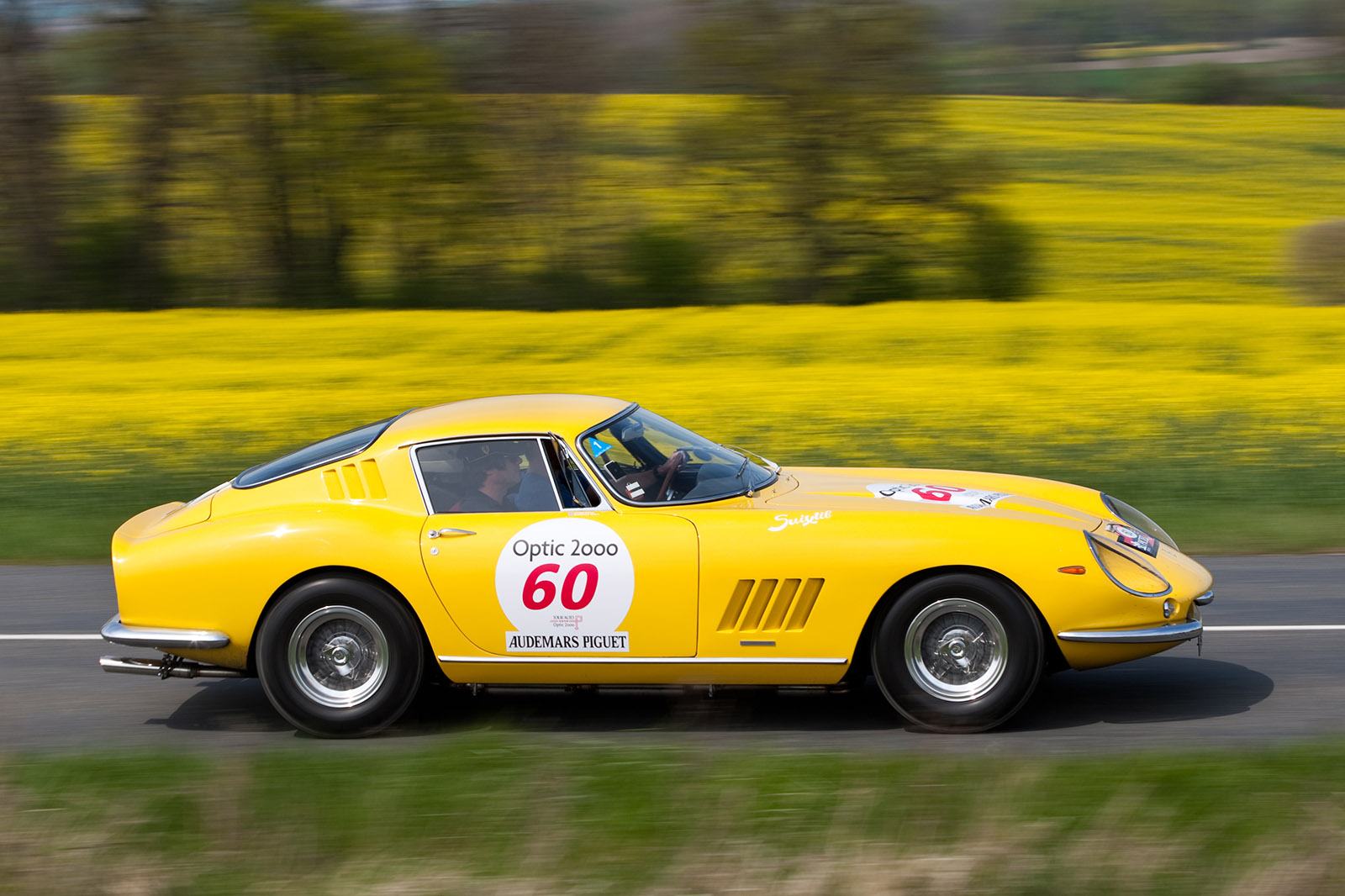 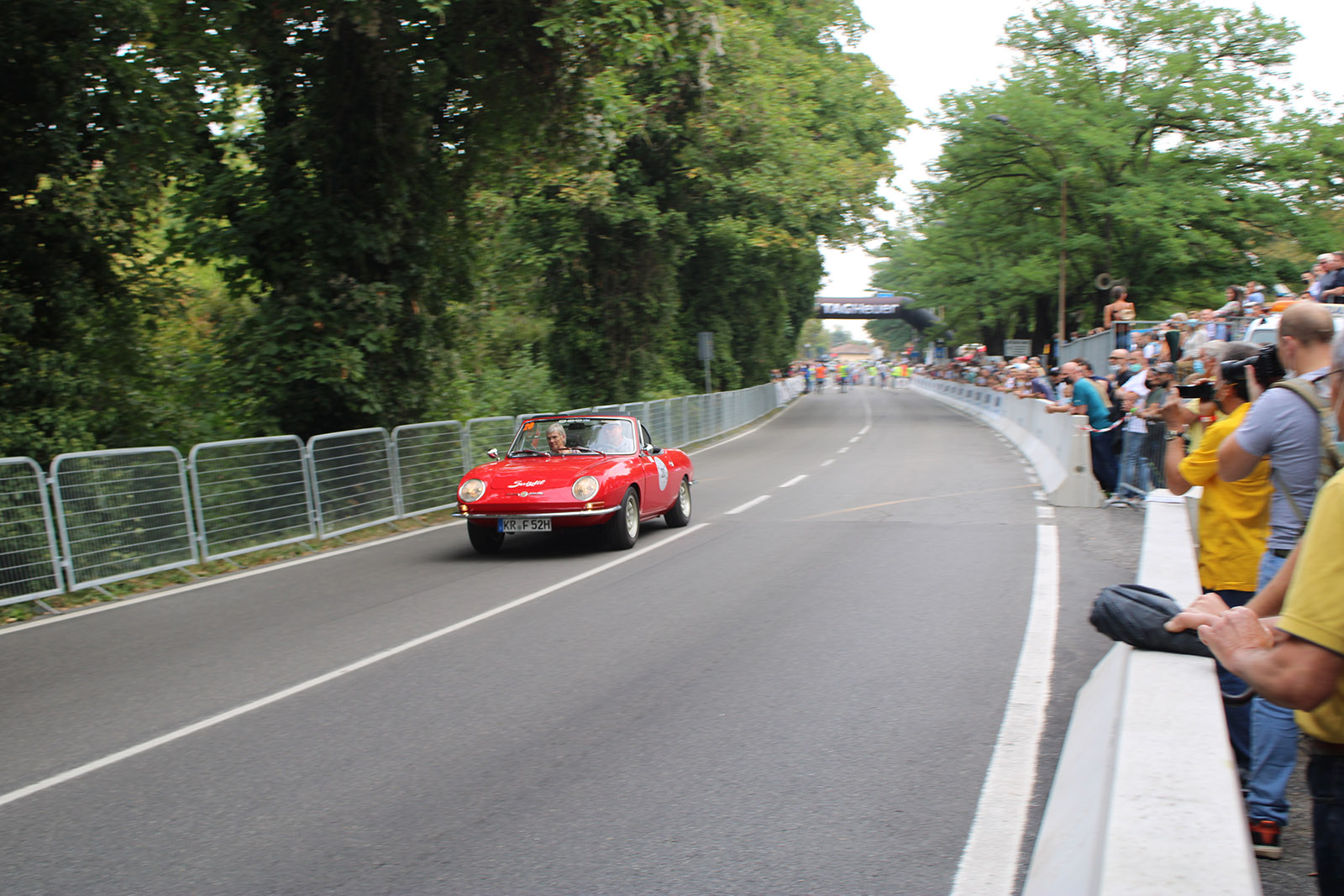 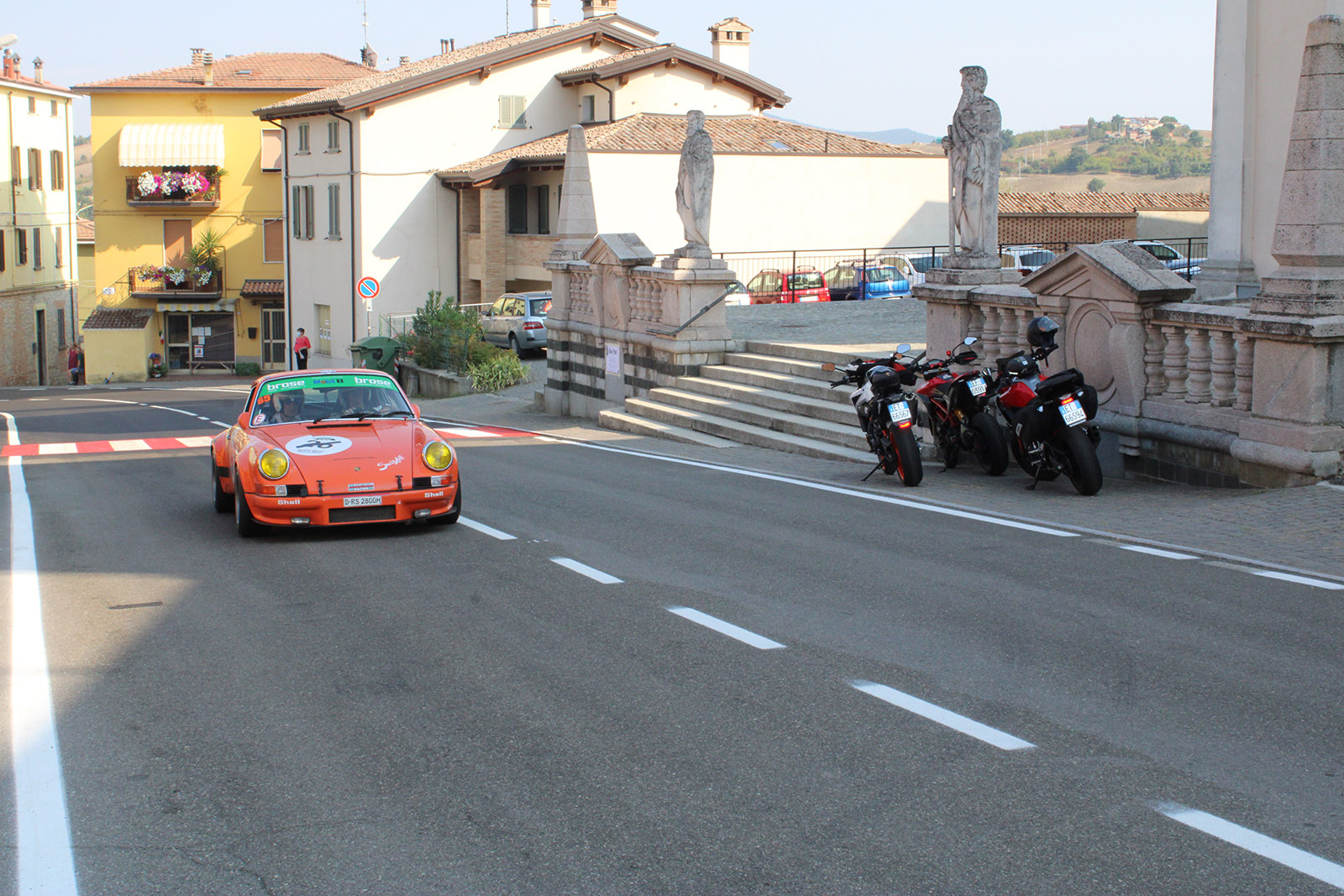 Distribution opportunities in Italy. After the closure of production in the 1960s due to the death of the founder, the brand was relaunched in 2008, thus saving its historical heritage. Suixtil is currently present in the Netherlands, Belgium, Austria, Luxembourg, France, Germany, the United Kingdom, the United States of America, Japan and Australia. And it is referenced by the online stores of Porsche, Mercedes-Benz and Petersen museums. Its network of wholesalers and franchises is constantly expanding and also offers opportunities to those wishing to distribute the brand’s clothing in Italy. In 2021 Suixtil was, among other things, the main sponsor of the Vernasca Silver Flag, a highly acclaimed and engaging event in the panorama of racing re-enactments, also famous worldwide.