Ancestor of the much better known Fiat S76, called the Beast of Turin, the Fiat S61 is a two-seater built in 1910 for the American market. Today, after a thorough restoration, one example still runs

After the Fiat SB 4, which won at Brooklands in the Napier-Fiat challenge of 1908, the Turin-based company showed off another “war machine”: the S61, a two-seater based on the powerful Gran Turismo of the same name and produced according to US specifications. That year the Fiat racing team had triumphed at the first American Grand Prix with a Fiat 130 HP driven by Louis Wagner. So, in 1910, the marque felt ready to conquer the podium again in the second edition of the prestigious race with these new racing cars, which were first sent to the company’s headquarters in New York to be prepared. Those were years in which Fiat stood out as a glory of speed; it won more than Mercedes, Benz and Peugeot. And it produced fabulous, high-quality road cars. In fact, the GT from which the S61 Corsas were derived was already capable of reaching 100 km/h (60 mph), an astonishing pace for the time. 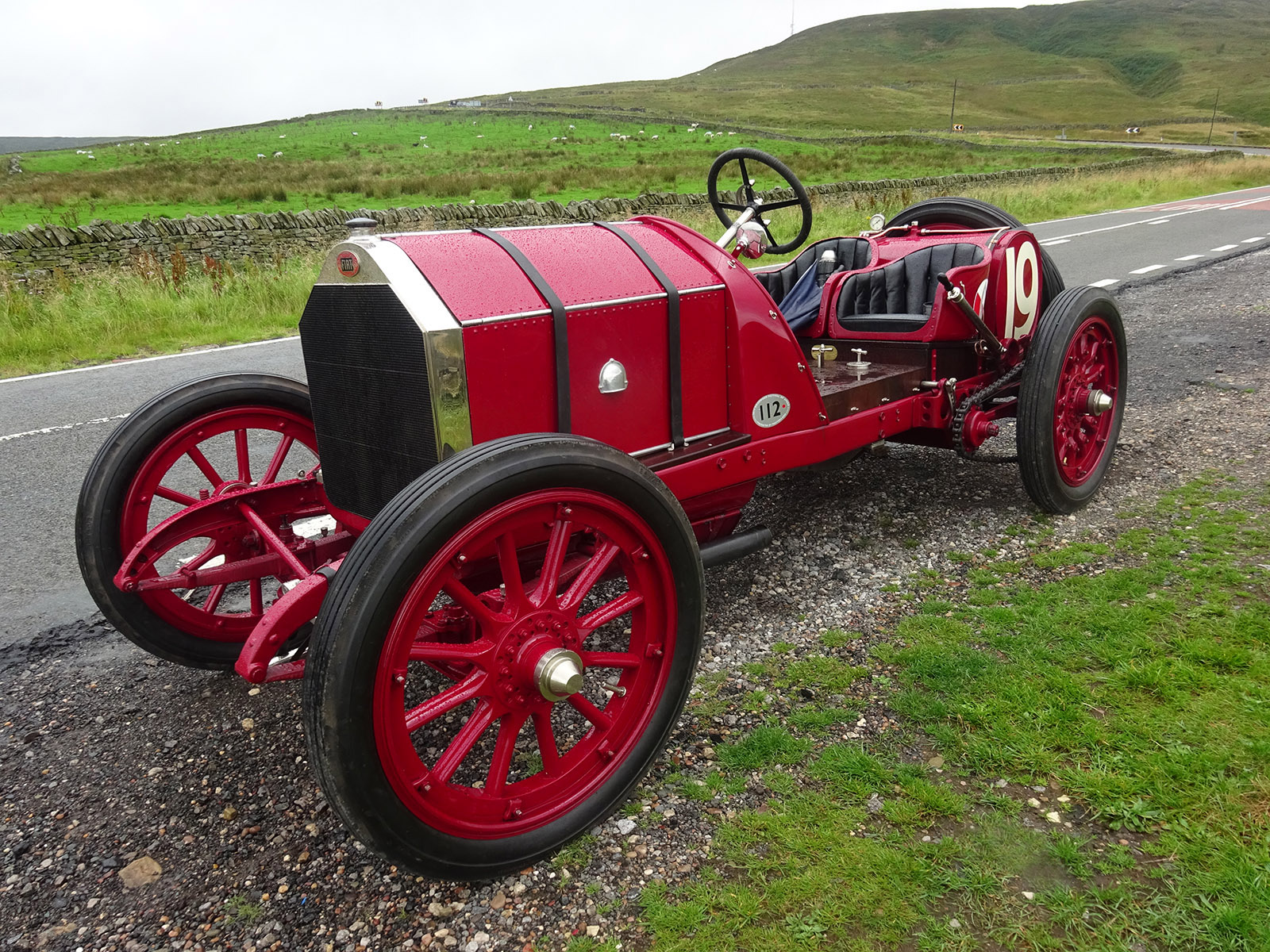 With the frame drilled by a series of holes to be lighter and an aluminum bodywork, these new racers were powered by a 10-litre 4-cylinder in-line engine – with four valves per cylinder! – composed of two twin cylinders coupled and with a modern double overhead camshaft. The power was screaming, indeed a roar: from 115 to 125 HP depending on the configuration and a top speed close to 160 km/h. The traction was rear and the gearbox had 4 speeds; the final drive was made with two sets of pinion, chain and crown, one for each wheel. The brakes were drum brakes and only on the rear wheels, while a band one on the crankshaft was operated with a foot pedal. And that was all, a front brake system did not exist. The S61s, as was the custom at the time, were decidedly difficult beasts to tame. 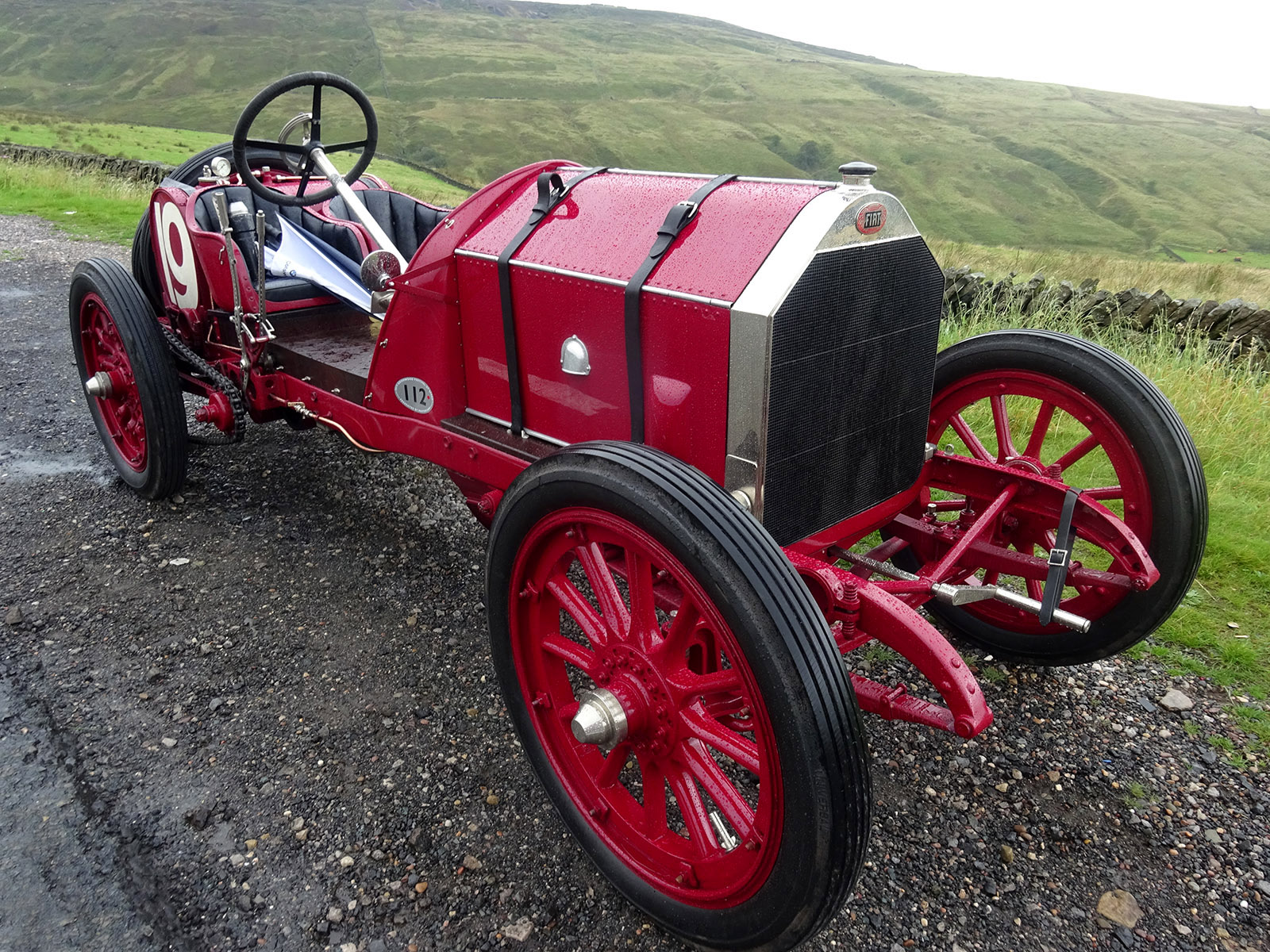 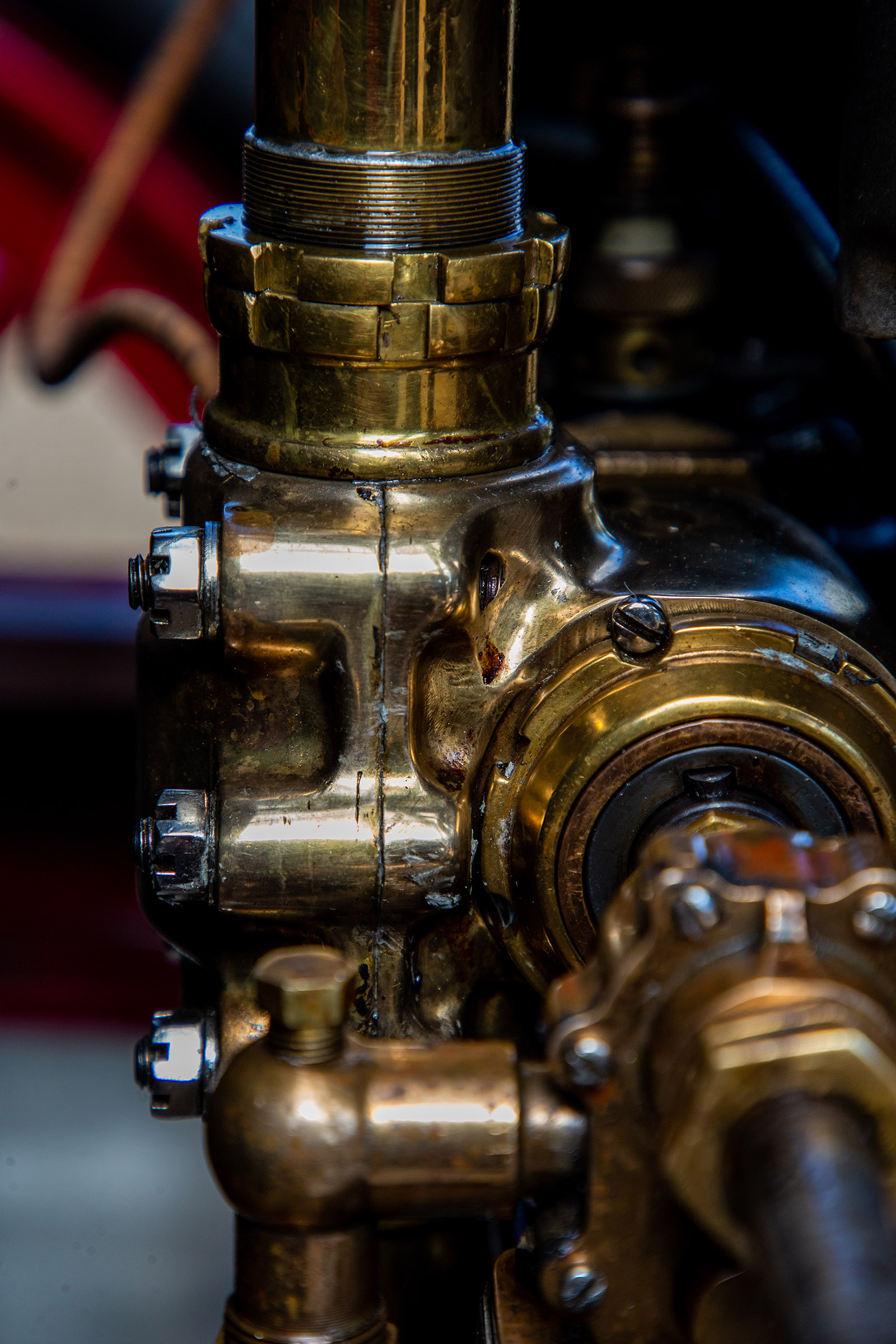 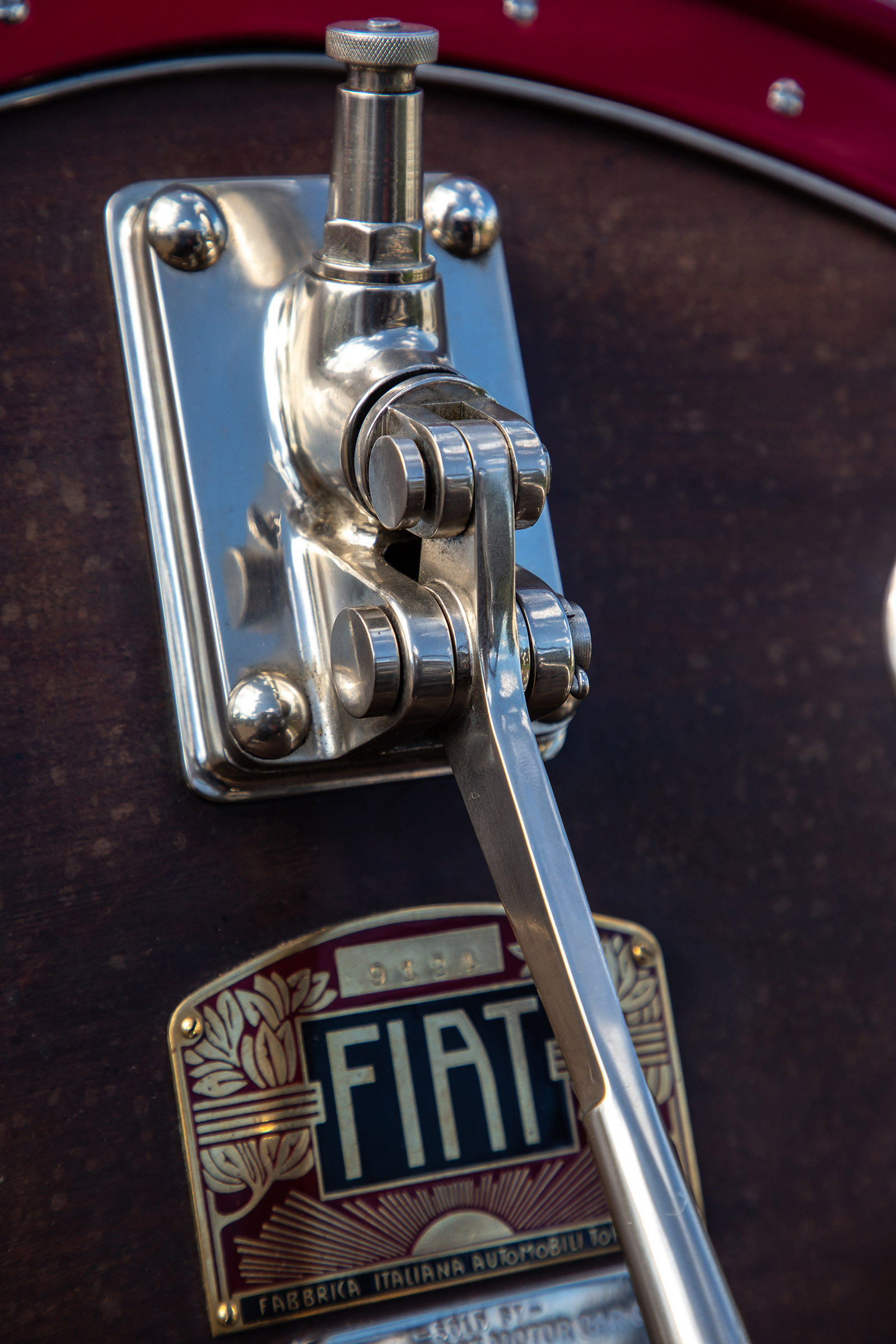 Once in Savannah (Georgia), however, on the clay track of 645.375 km they did not obtain the desired results. For the first American Grand Prix won by the model, we had to wait for October 5, 1912, when the pilot Caleb Bragg arrived first on the Milwaukee circuit. While at their debut two years earlier, with the same team as the 130 HP of 1908, the S61s competed without having good luck on their side: Ralph De Palma‘s car broke a cylinder two laps from the finish, Felice Nazzaro found himself with a broken chain and Louis Wagner had an accident. 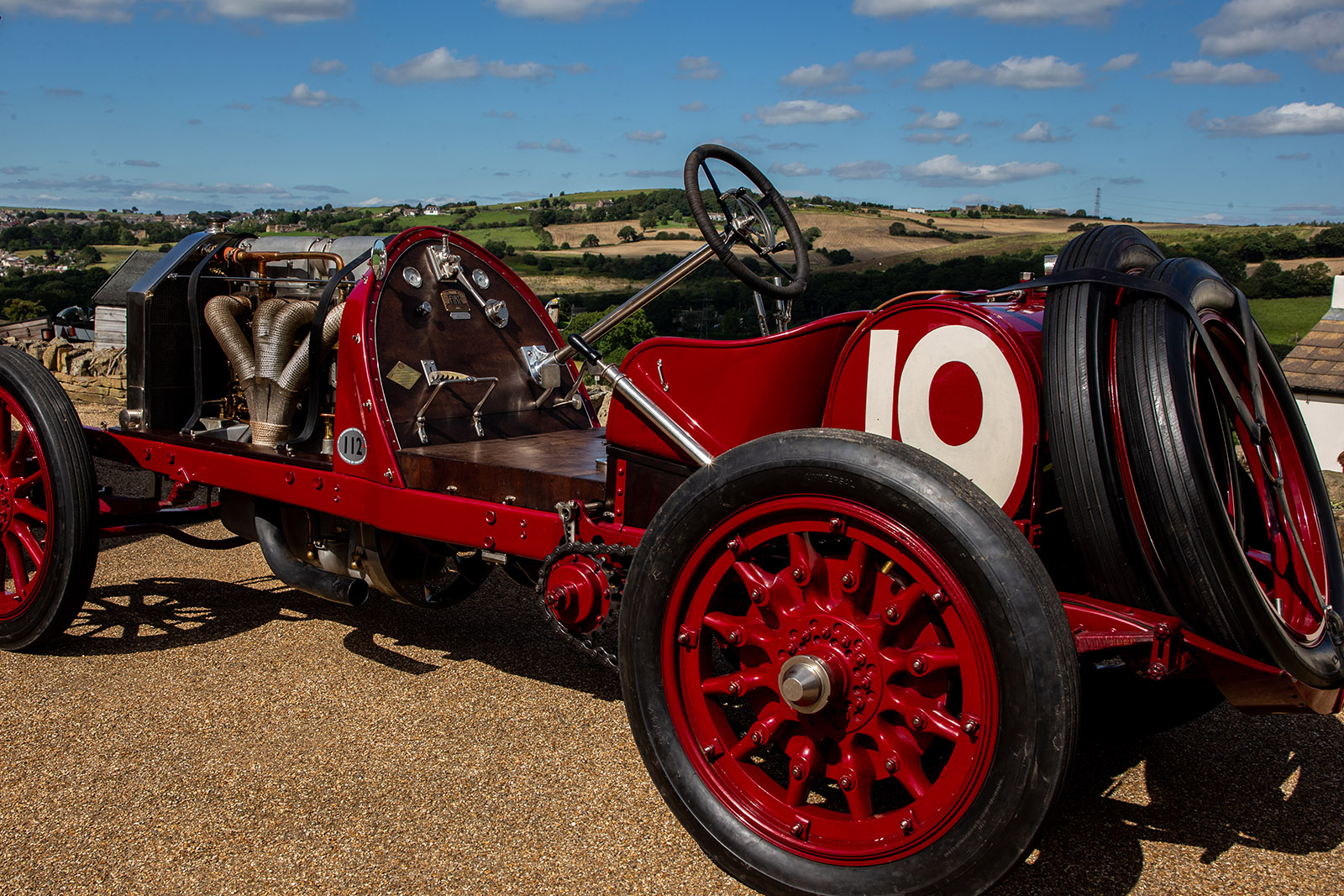 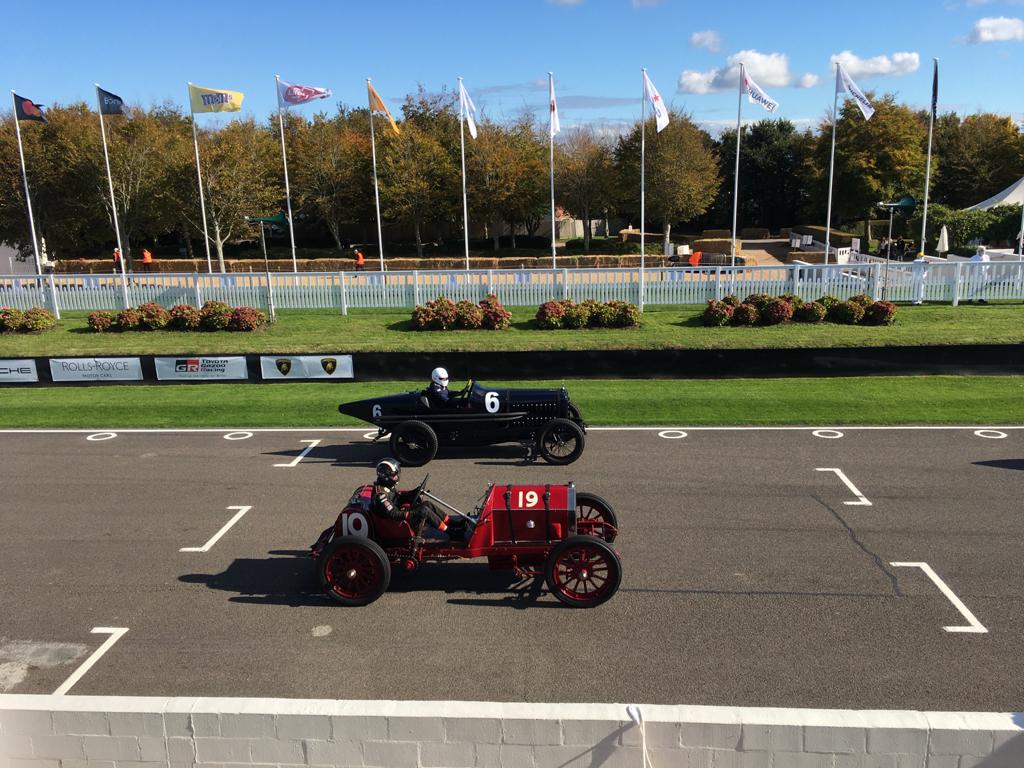 The American Grand Prix was a bitter competition that put the cars and their drivers to the toughest test: with 16 laps on a track marked by around thirty main bends, it started at 9 in the morning and continued for over six hours at breakneck speed. It was founded by the Automobile Club of Savannah in 1904 with the intention of creating the most important American car race of all time. However, bad luck did not prevent the example with engine no. #16 – chassis #9124 – to reach us, brought back to life by a thorough restoration of the British TipTop Engineering in 2019. Yes, because all three racers were sold in America after the race and, among the various handover, it is possible to reconstruct part of their history. In general, more than one Fiat S61 has come down to us. 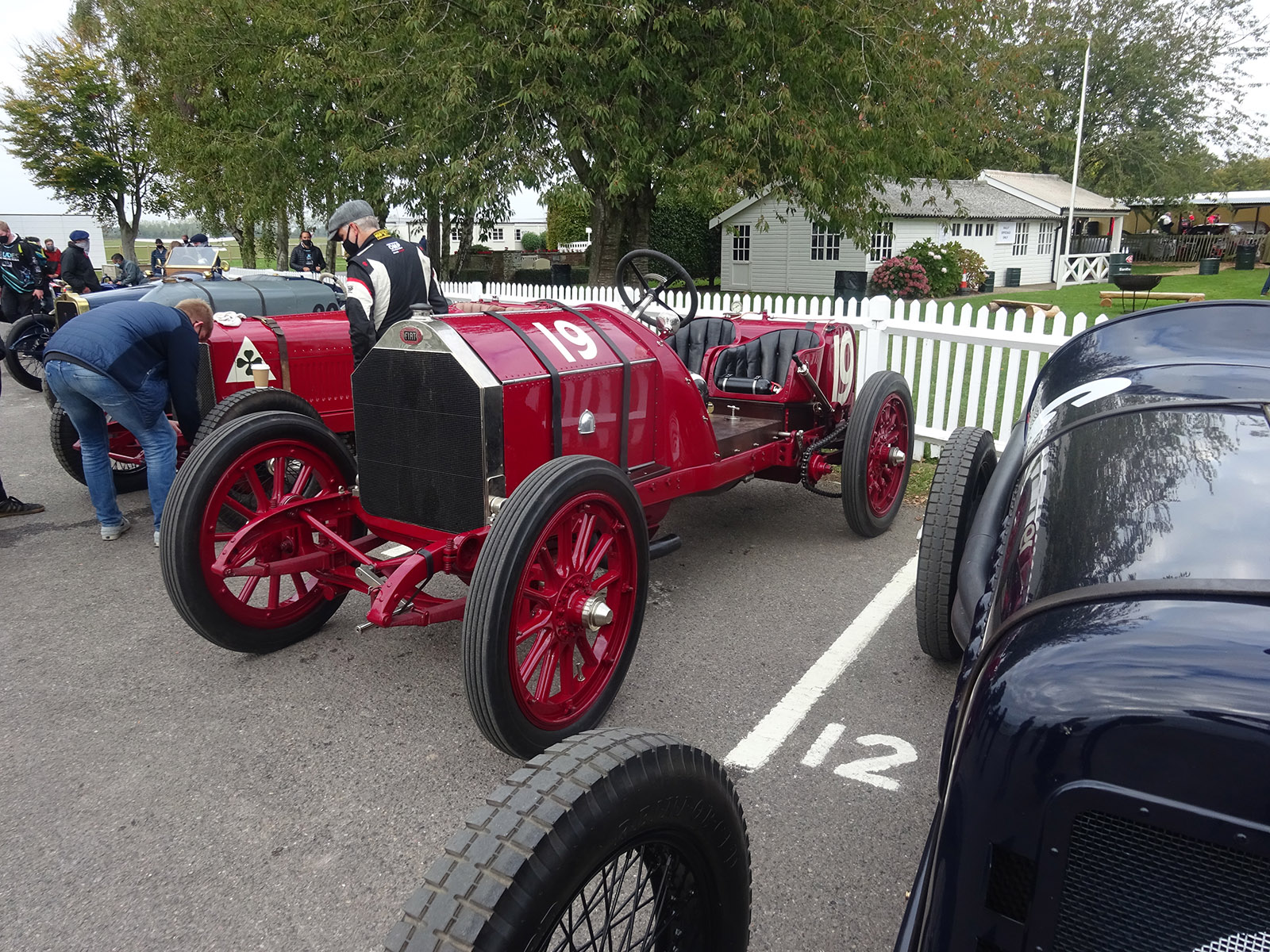 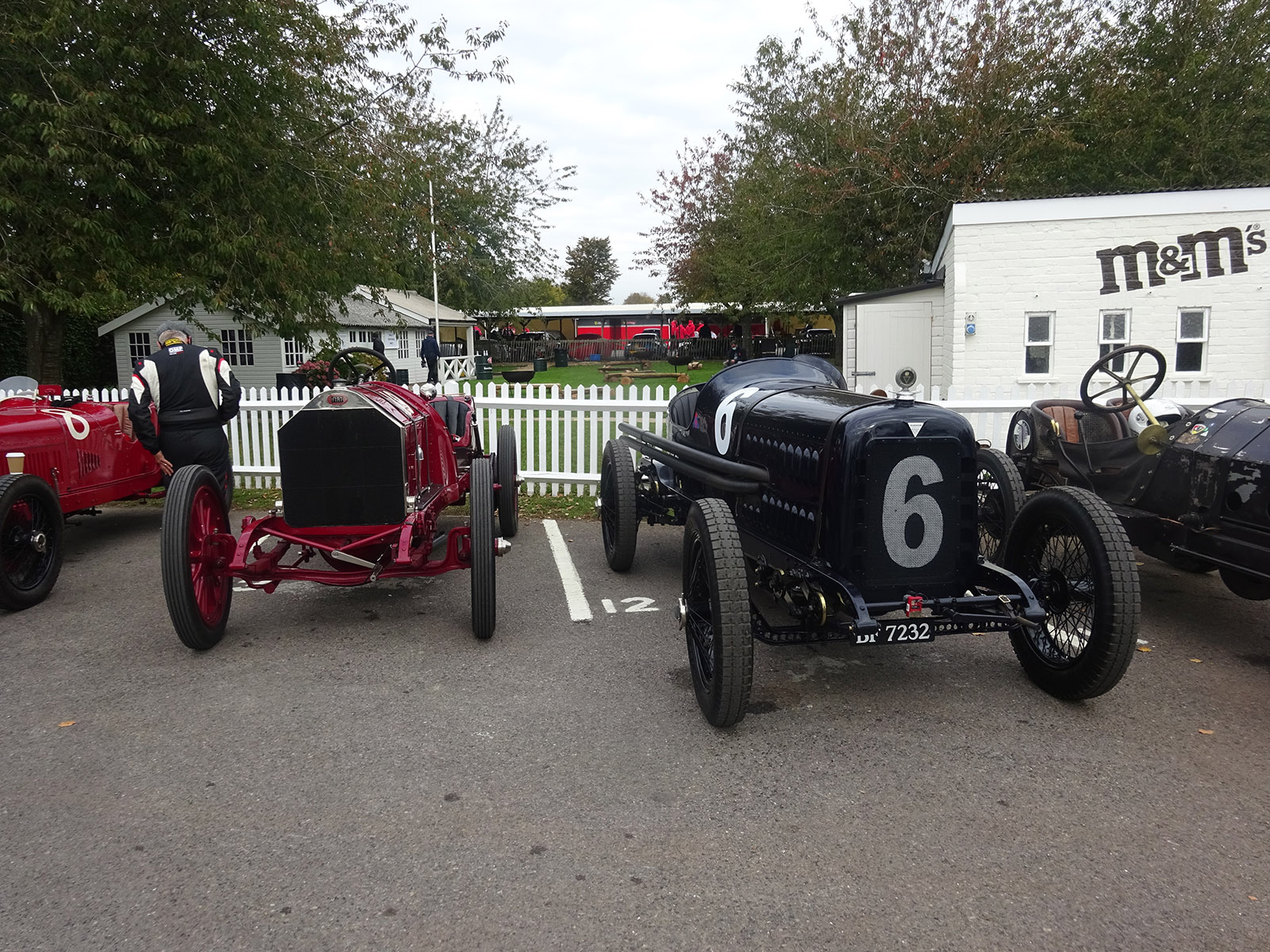 In addition to the example in the photos, which today regularly participates in the re-enactment competitions of Goodwood, in England, there is another in Turin, restored even earlier – in 2016 – by FCA Heritage. It has been exhibited in the most important Italian trade fairs in the sector. This is the fifth Fiat S 61 Corsa built: it made its way home in 1970 and, before roaring again, it remained disassembled in a warehouse for several years. Other S61s then participated, between 1908 and 1912, in numerous events in the United States. One of them conquered the overall victory with Ted Tezlaff – as well as second place – at the Santa Monica speed trial of 1912 – with 487.5 km covered at an average of 127 km per hour. Another remarkable result that should be remembered for this fierce model is the third place at the Indianapolis 500 in 1911.