With its green color, this one-off harks back to the most famous chase in the history of cinema

At first glance it suggests the main car of Bullit but in reality this 1967 Ford Mustang GT has something more than the green Hollywood star immortalized in the film with Steve McQueen (1969). First of all, it is a unique example, because it has been modified upon request. Then, the reason for this exclusivity derives from nothing less than the fact that it has been customized in the Zagato house. At the end of the Sixties, the time when it was imported into Italy when new, in fact it used this way: the “cummenda” on duty, which could afford certain four-wheeled dreams, bought and then requested the intervention of stylists because the car stood out from any other. And so, this example with a 4.736cc Ford 289 Windsor A-Code engine (225 hp, 4 gears) arrived directly in Rho, near Milan, at the Carrozzeria headquarters, after Gianni Zagato followed step by step its arrival from America and customs clearance. It was the first owner who sent it to the Carrozzeria: a constructor from Chieti addressed to the “z” with the lightning bolt by his partner, who was the widow of a senior Pirelli executive and knew the world of the automobile up close. The affinity of this Mustang with the most famous car chase in cinema was desired by Zagato, which changed the body color from white to green, taking inspiration from the car from the legendary film. The other changes made concern the front, with rectangular headlights instead of round, an added air intake on the bonnet, the arrows inserted on the bumper, the Zagato plates on both sides and the side inserts in white sky affixed to the seats. 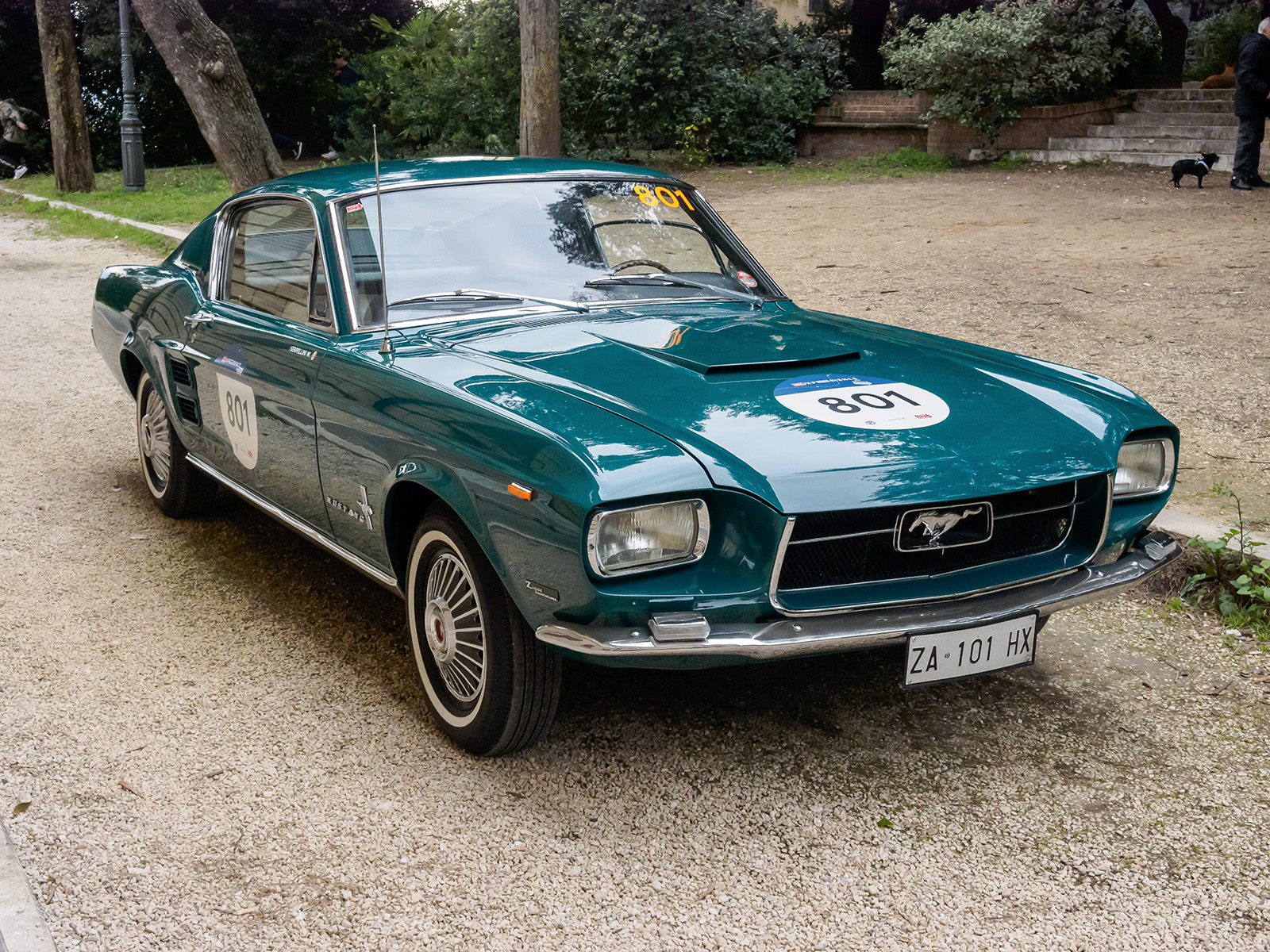 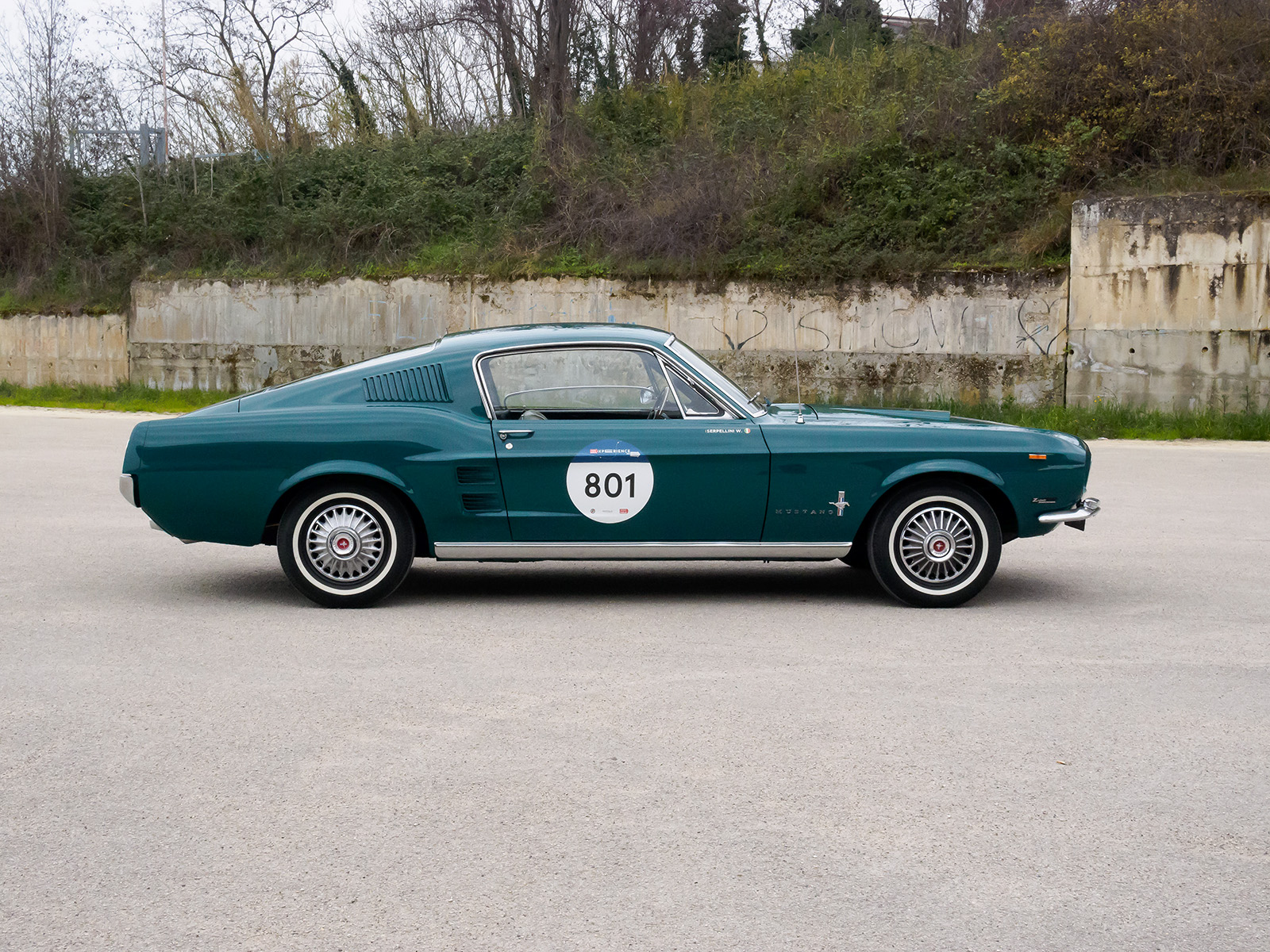 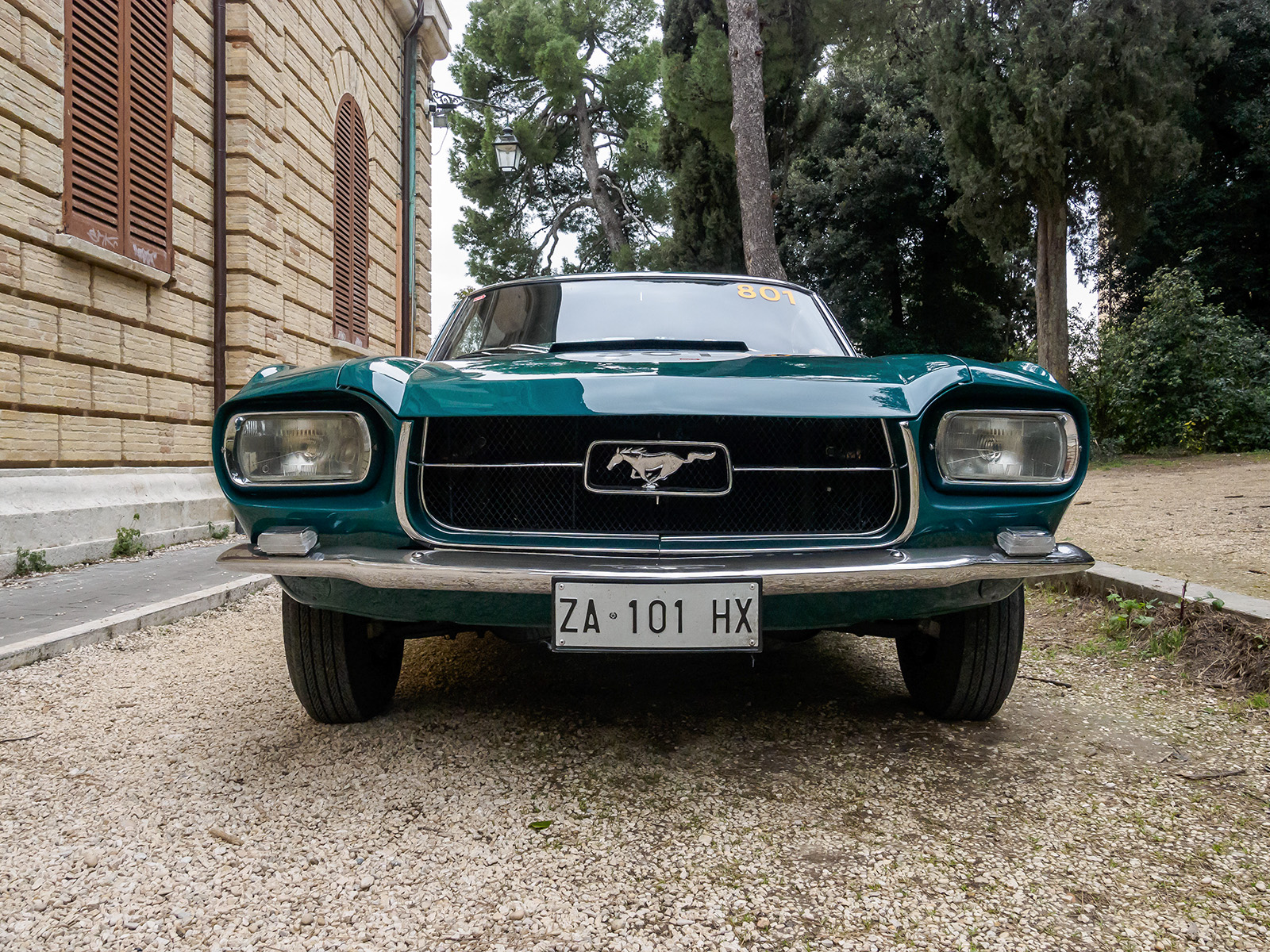 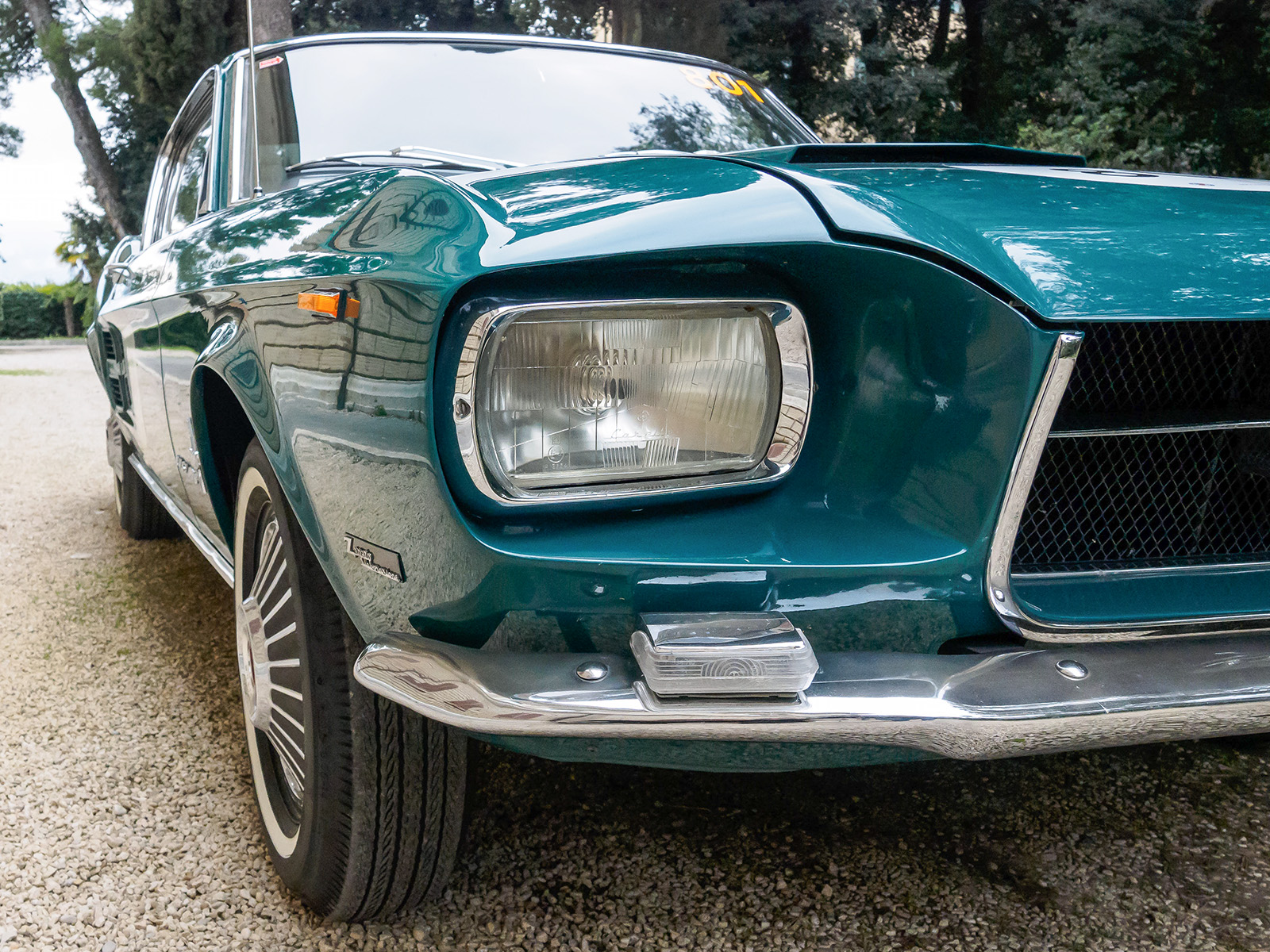 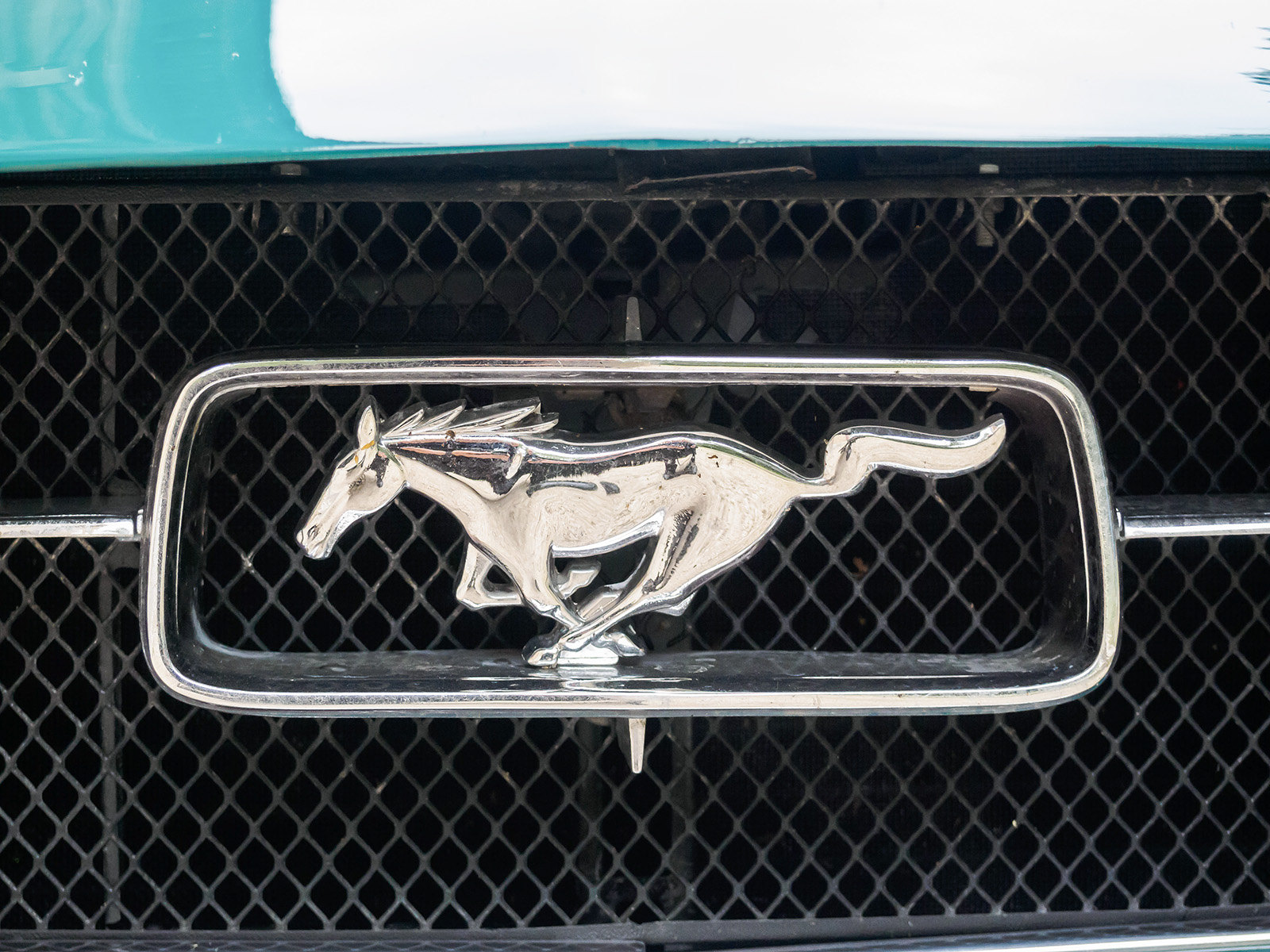 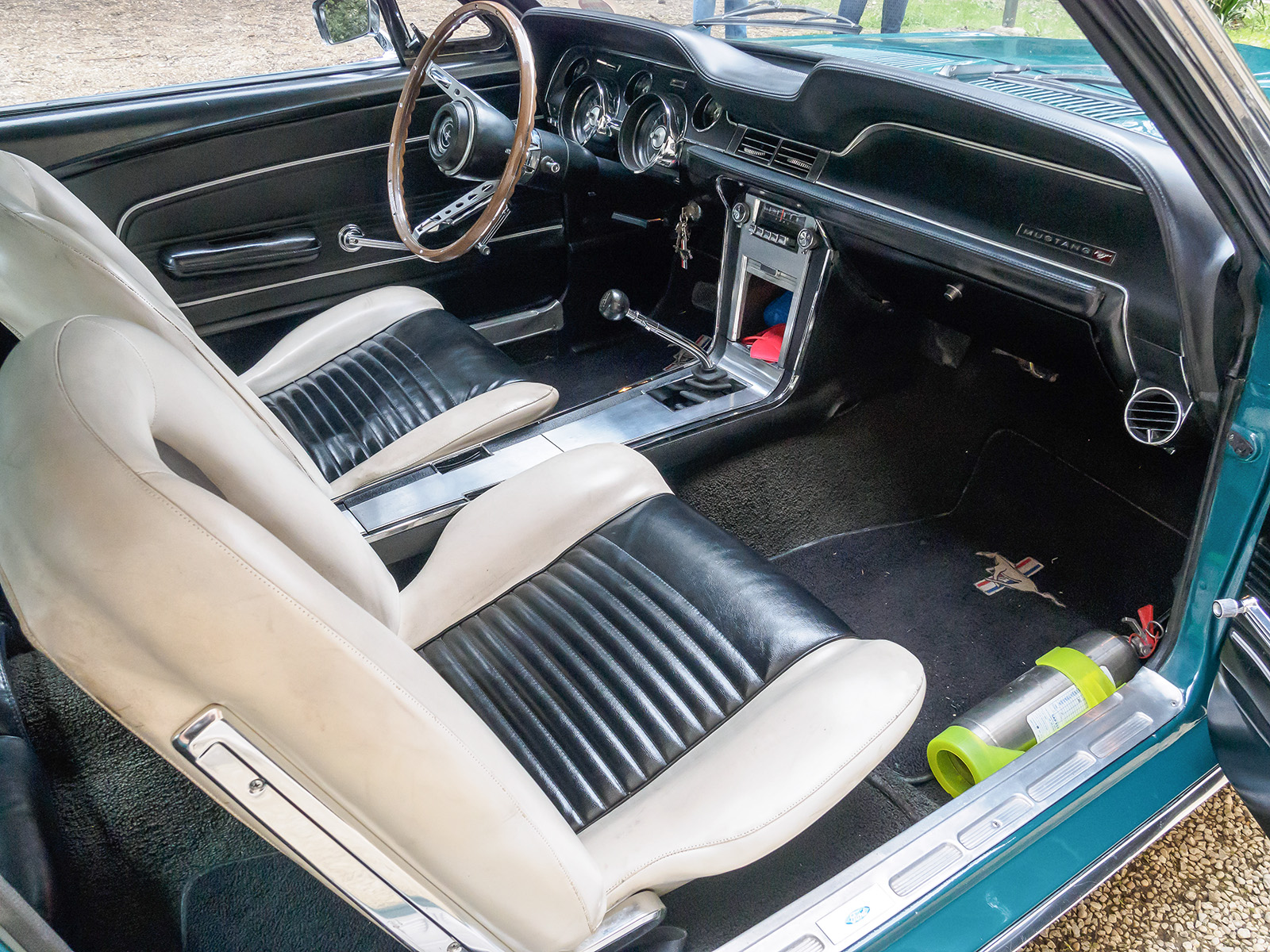 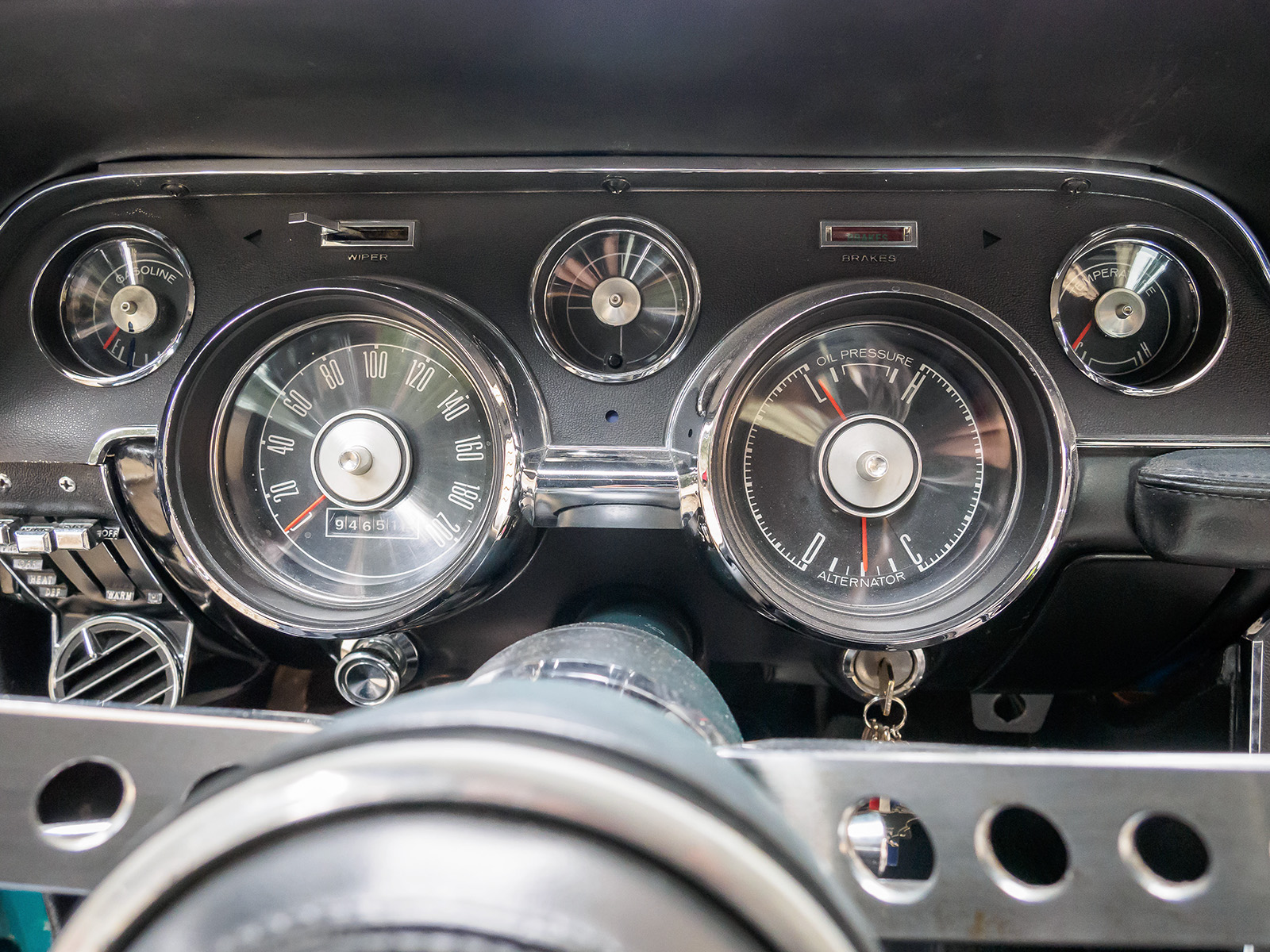 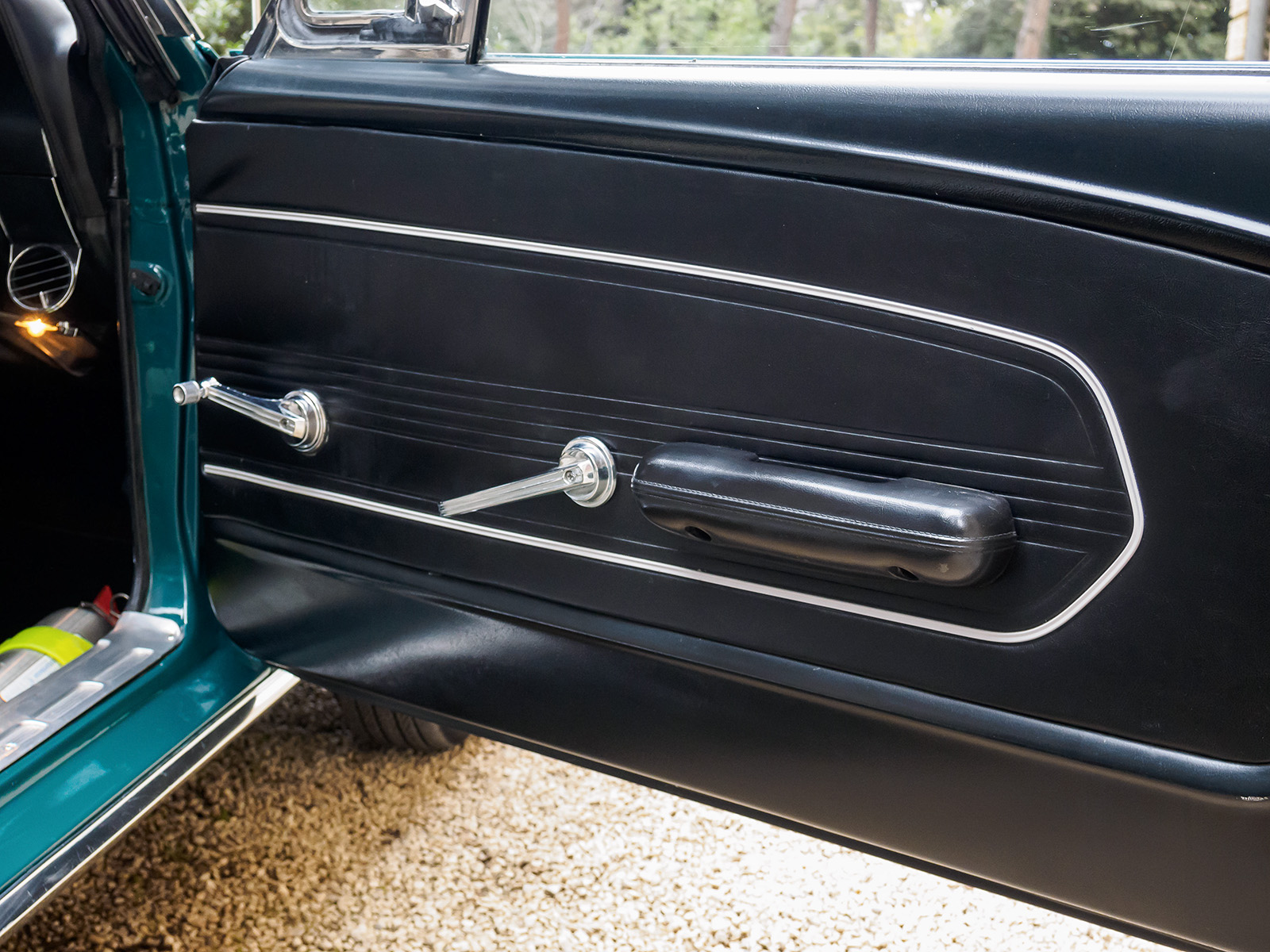 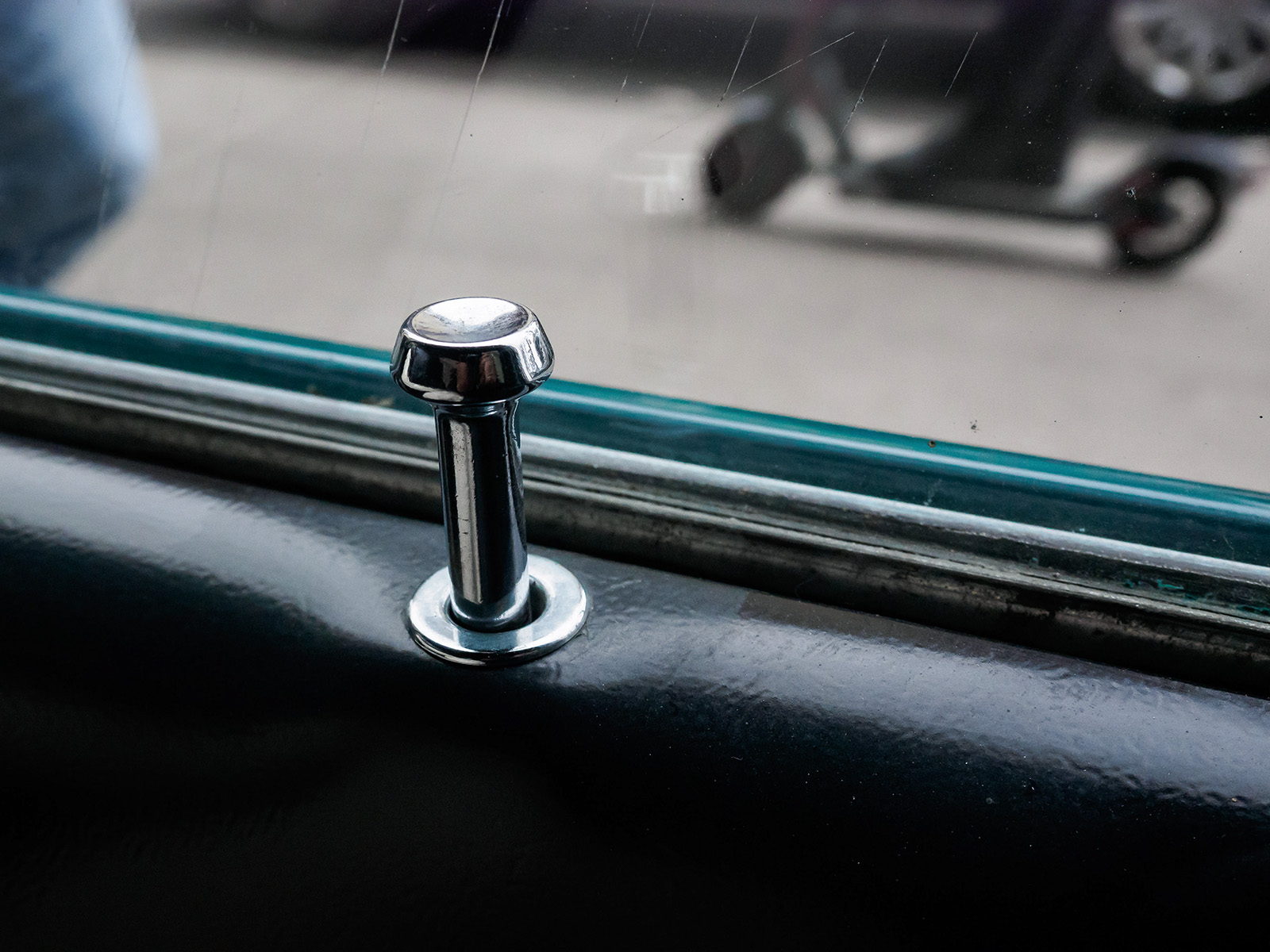 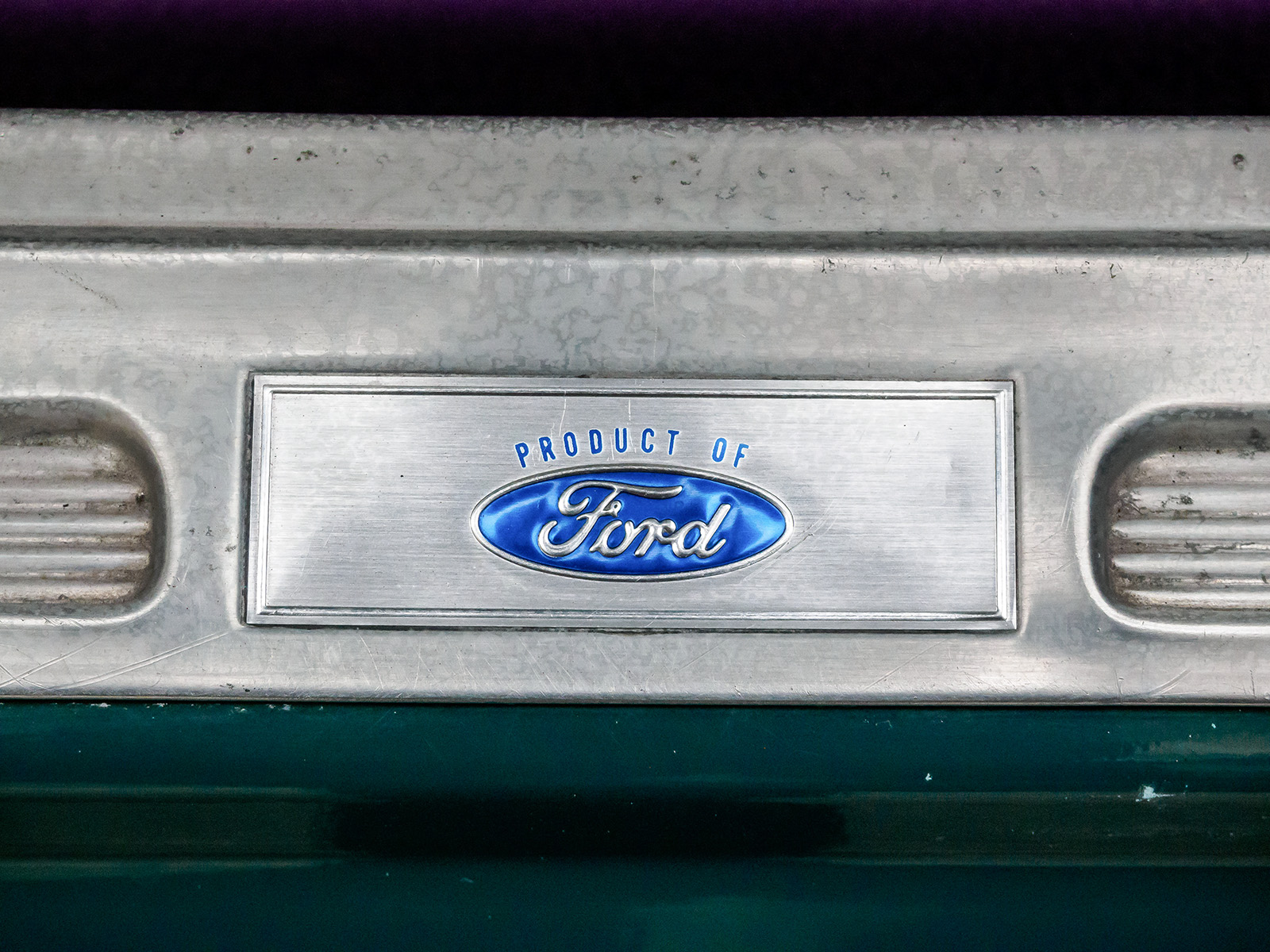 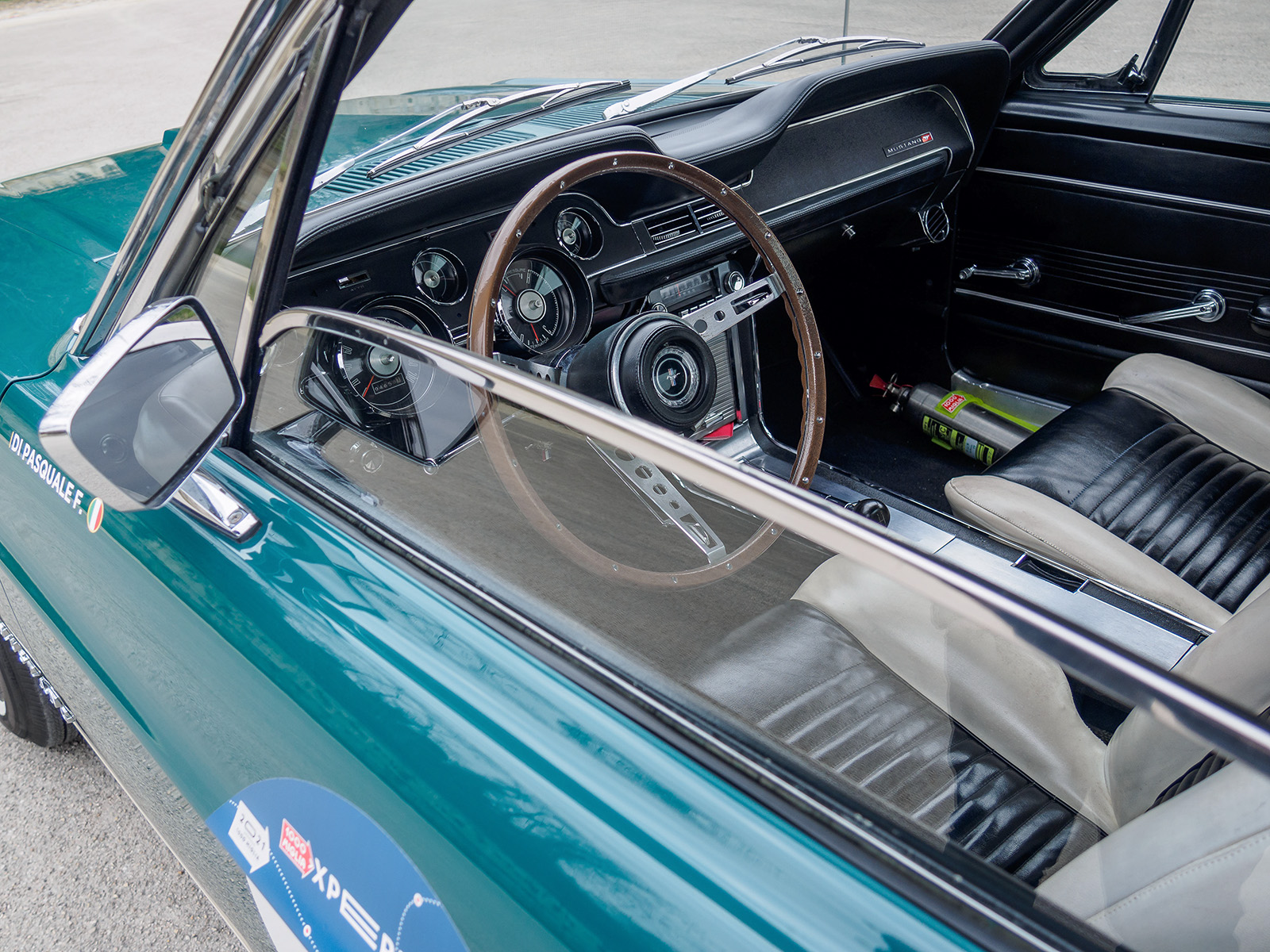 When the cost of gasoline in the eighties skyrocketed in Italy, the owner of this car decided to put it aside and even before it was not that he had made it travel a lot, mostly he had shuttled there from Abruzzo to Milan to see the partner. The fact is that the Mustang stood still in a shed for 15-20 years, where it was then found by a gentleman who bought it and gave it to his son, the current owner, in 1995 for his 21st birthday. Meanwhile it had been inherited by the grandson of the first owner, since he had passed away and had no children. “It had only 46,000 km accumulated, it was new”, says the owner. “And I restored it, wrongly”, he continues. “But now it is easy to talk, in hindsight, while there was no internet at the time and, when he finally discovered with the chassis number, through a US museum, that the car was originally white, I had it redone in that color. Then, when Paolo Di Taranto of Zagato found some black and white photos of the car in the company archives, we realized that it was actually dark green and I had it repainted like this”. It was the year of the brand’s centenary and, according to its driver, the model was also the only one certified for the occasion. 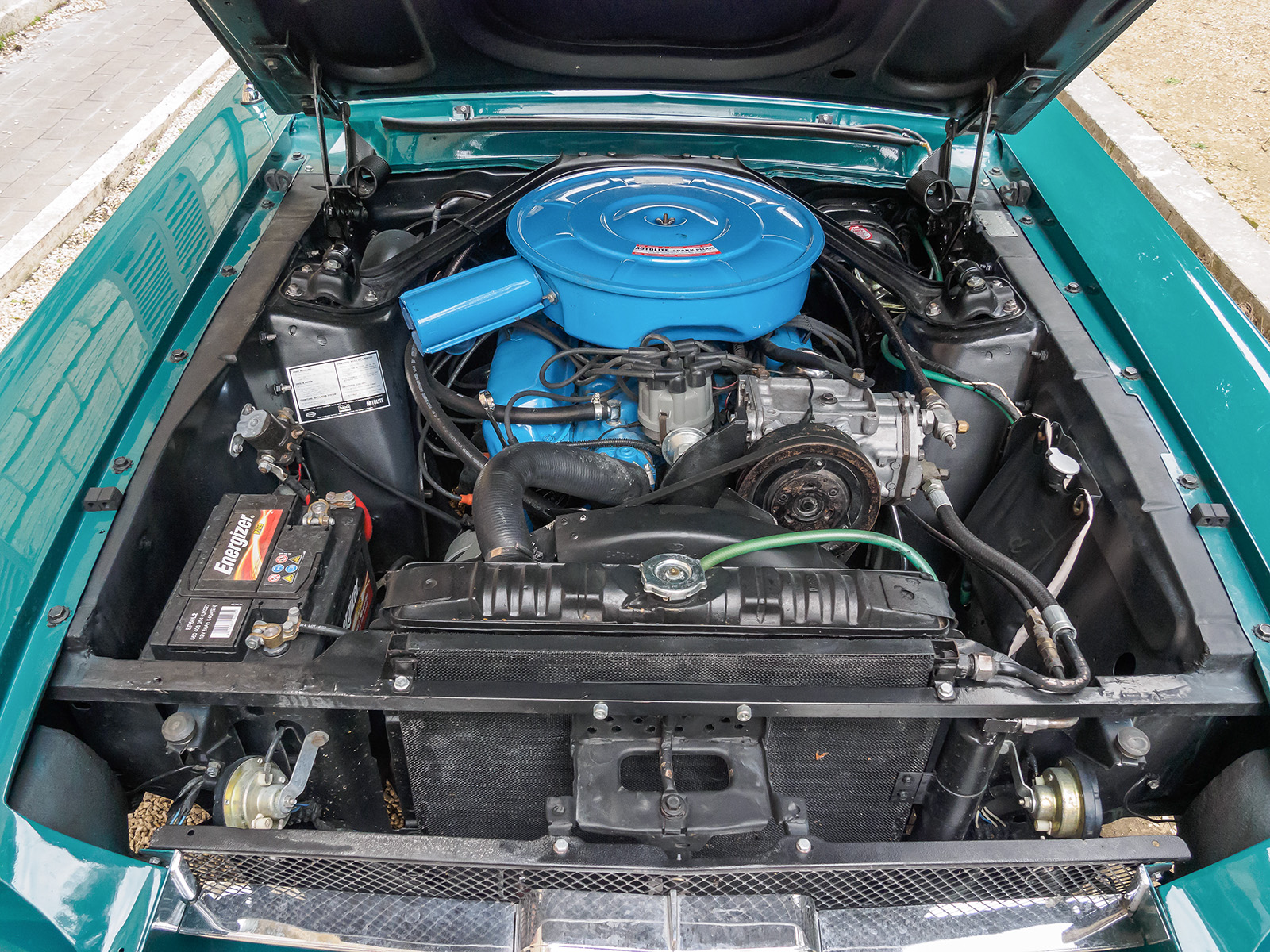 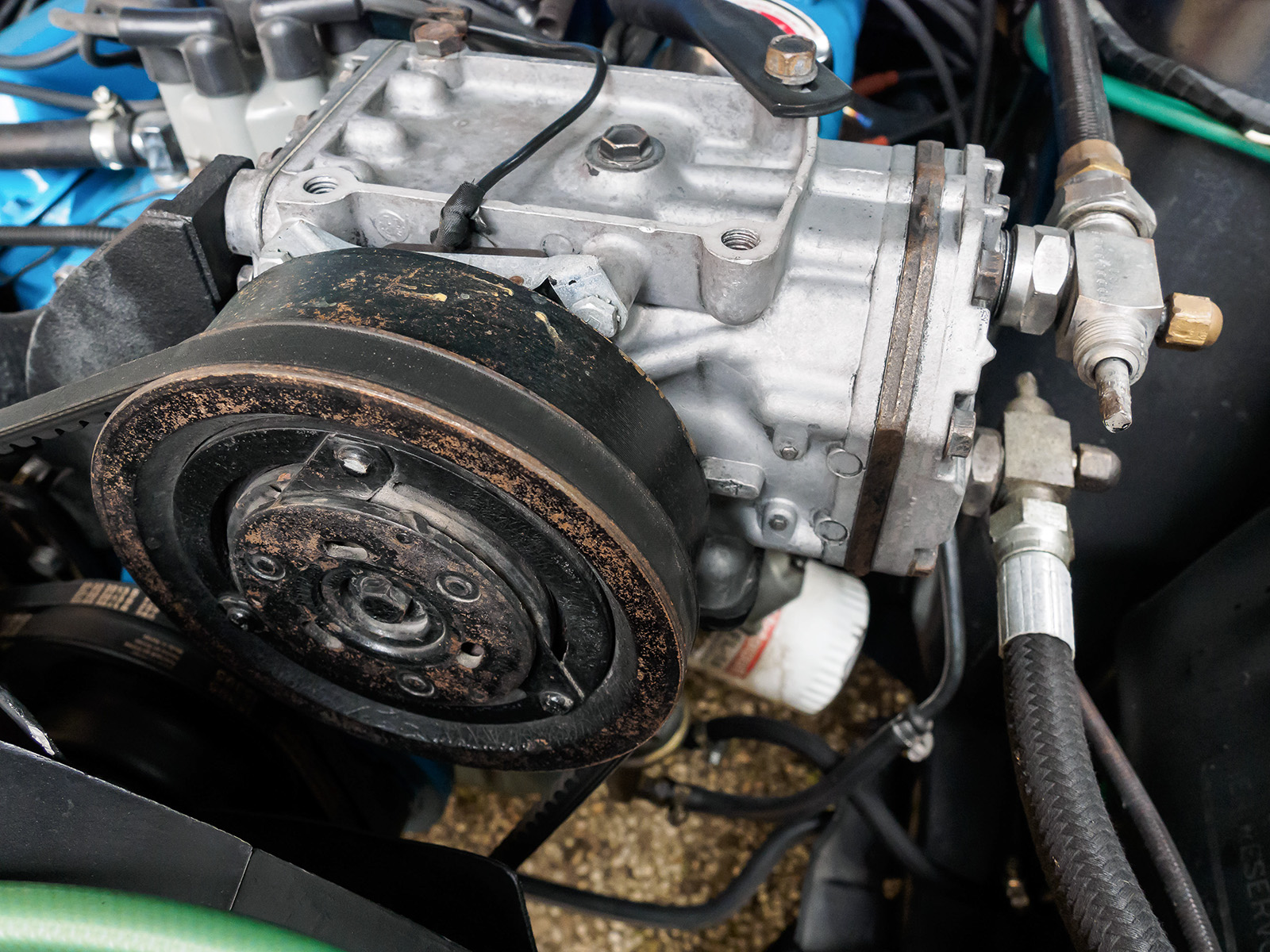 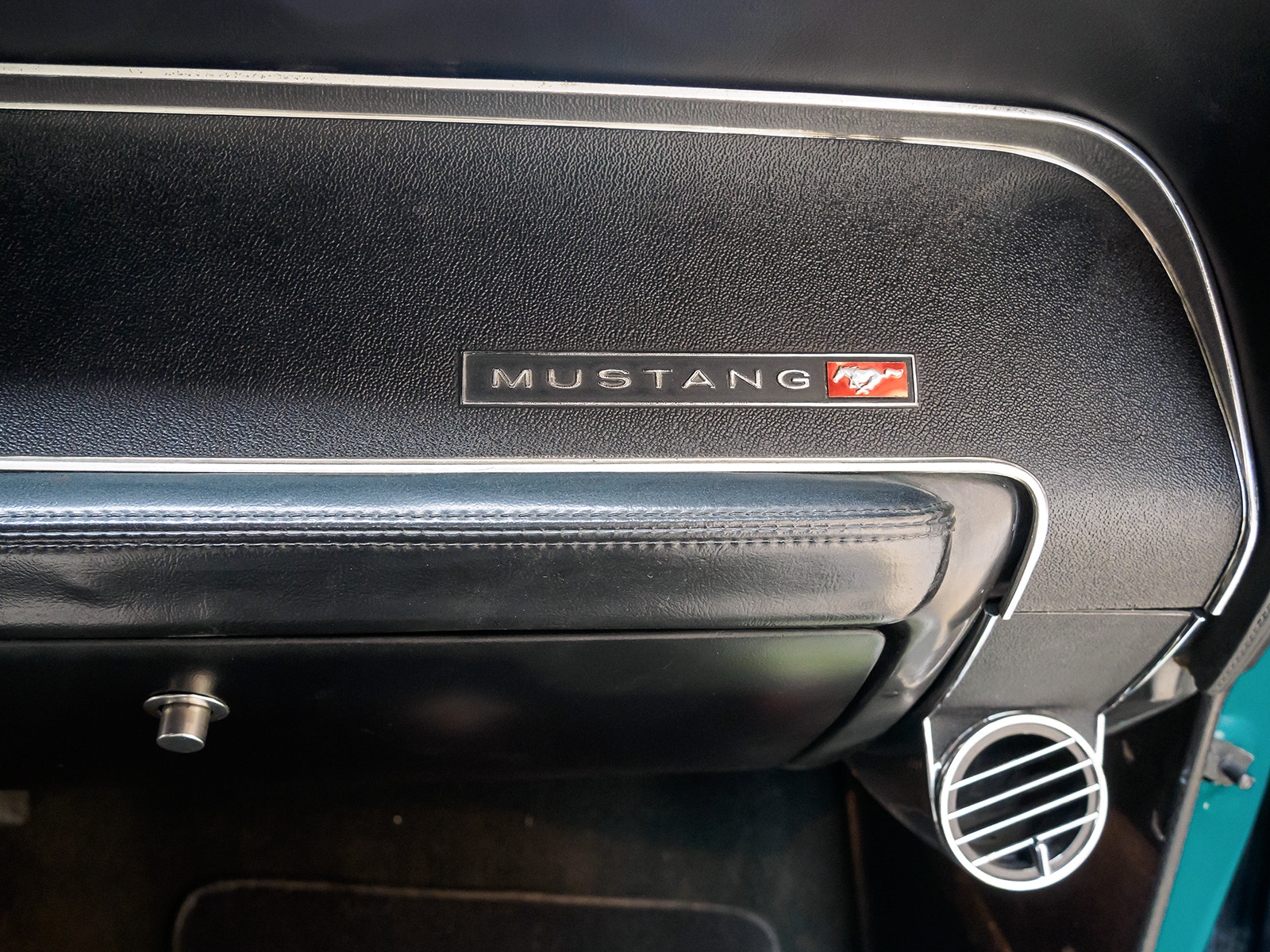 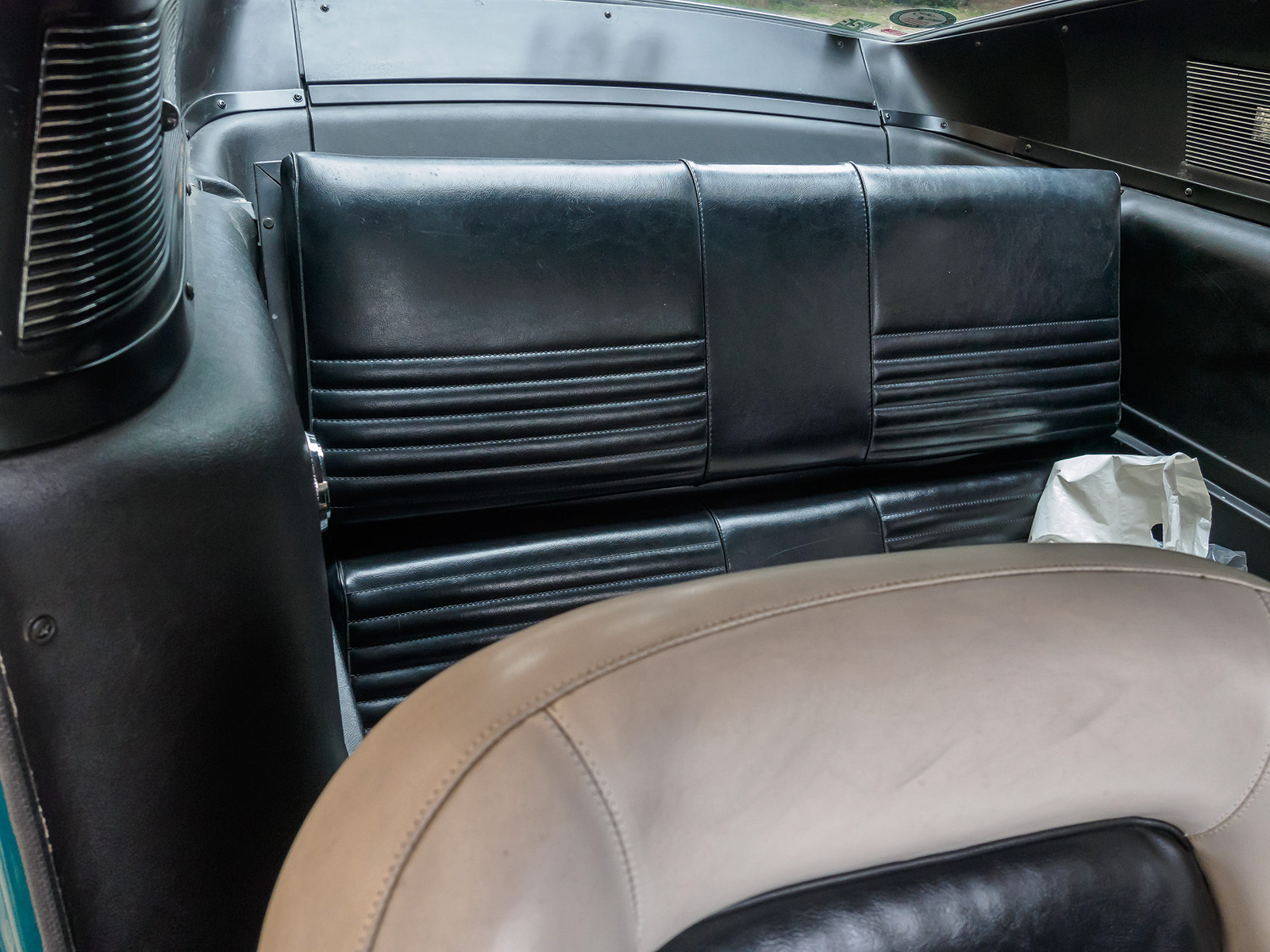 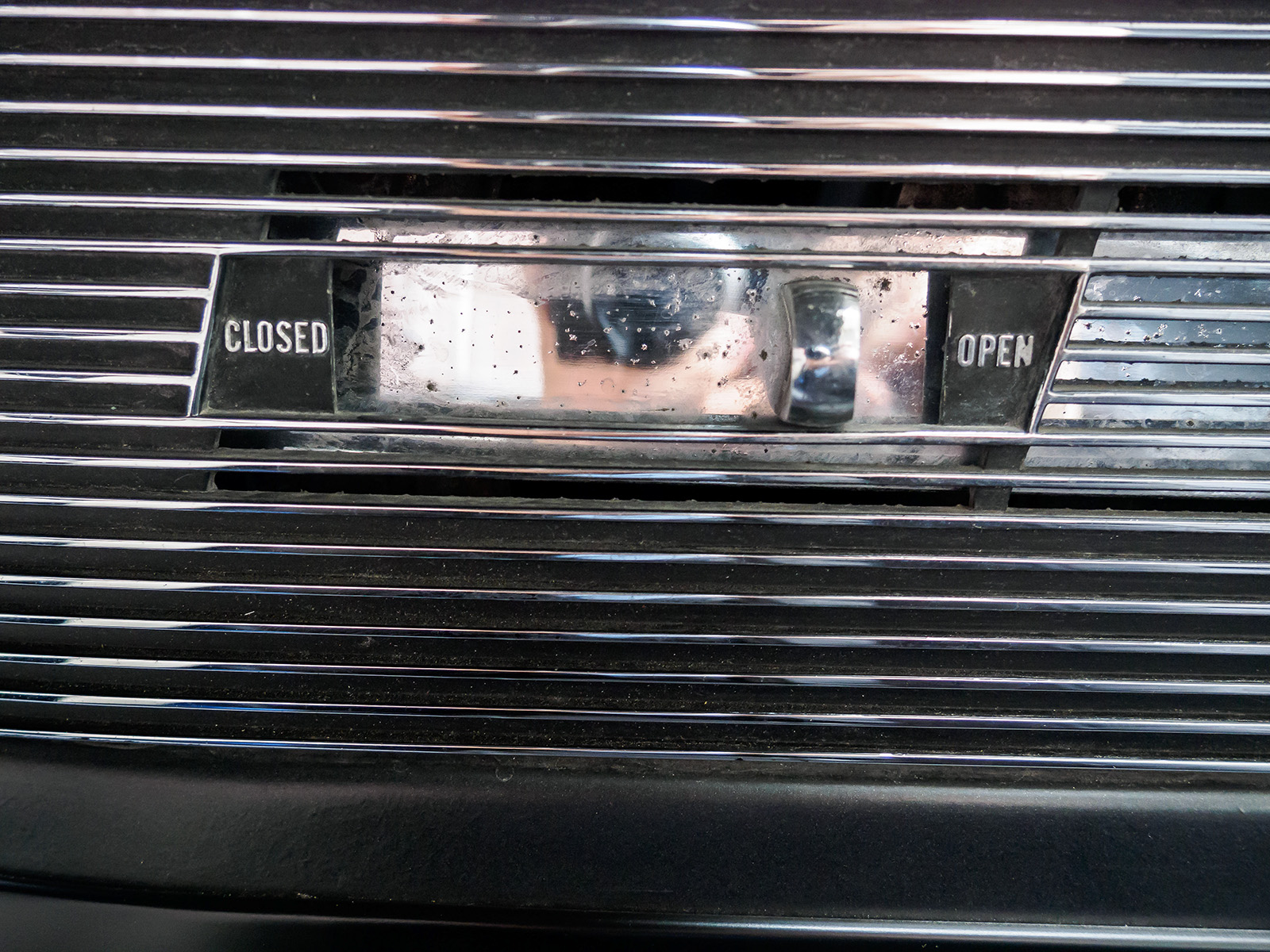 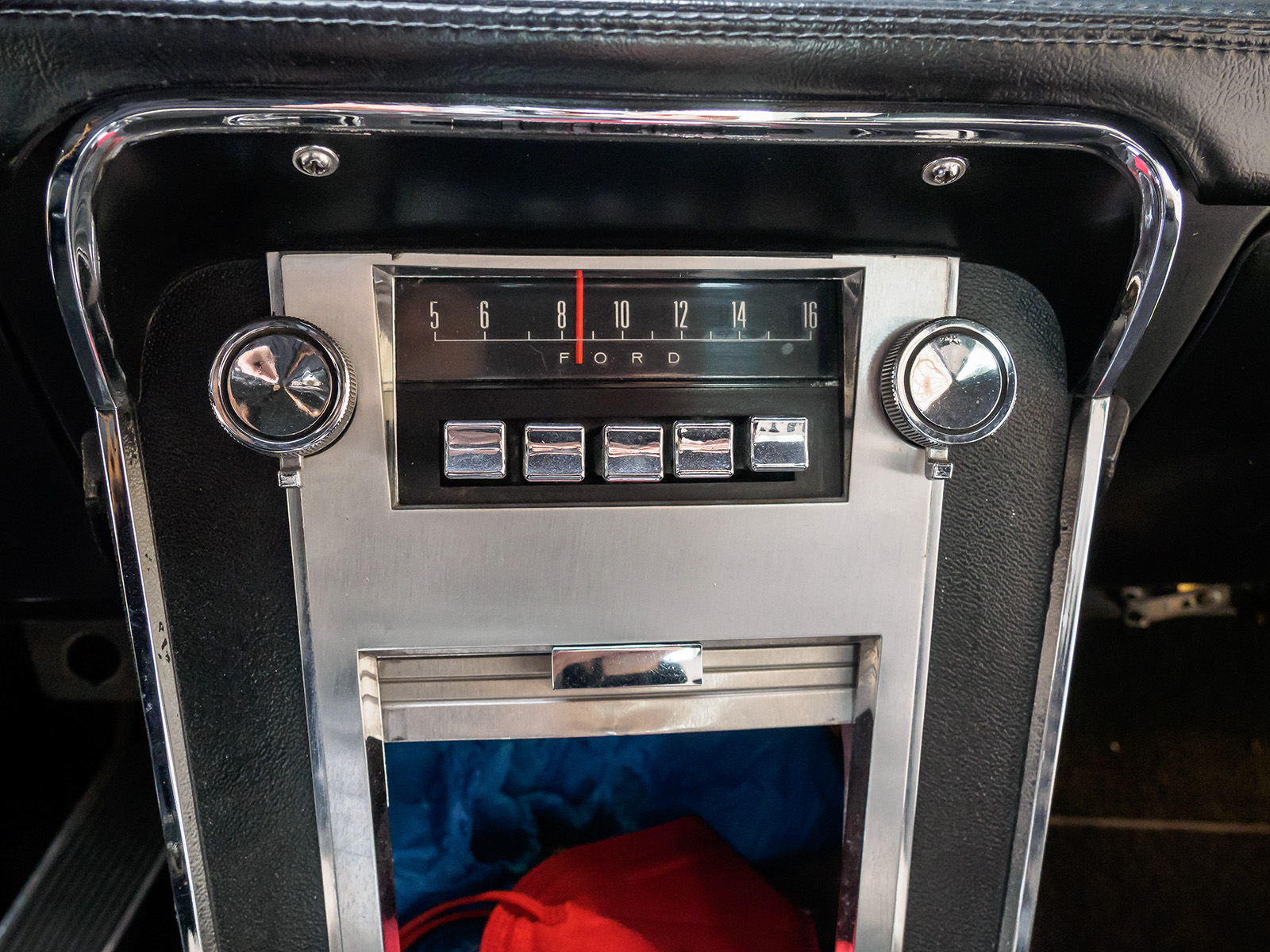 A record, that of certification, which is accompanied by another prestigious record for this sports car, namely being the only Mustang ever to have taken part in the 1000 Miglia. Yes, because the Coupé, which now has 90,000 km, was reported by Andrea Zagato when the Freccia Rossa organization asked to select 12 supercars. This is why this Ford Mustang GT took part last year in the “most beautiful race in the world” with the number 801, which now apparently does not want to be removed. It was in the section of the Supercar Owners Club. It already has the privilege of being one of the most famous automobiles in Ford history. 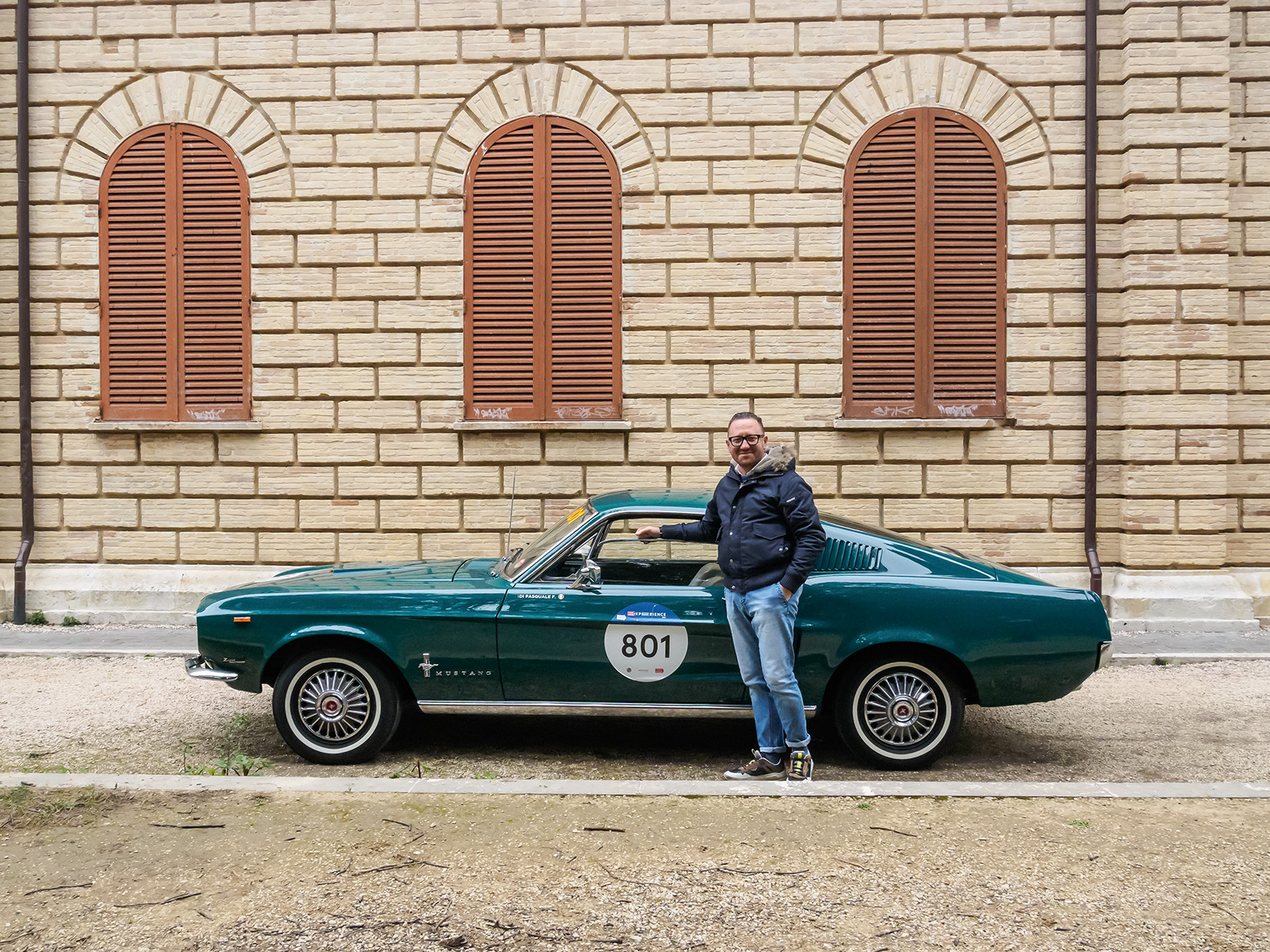 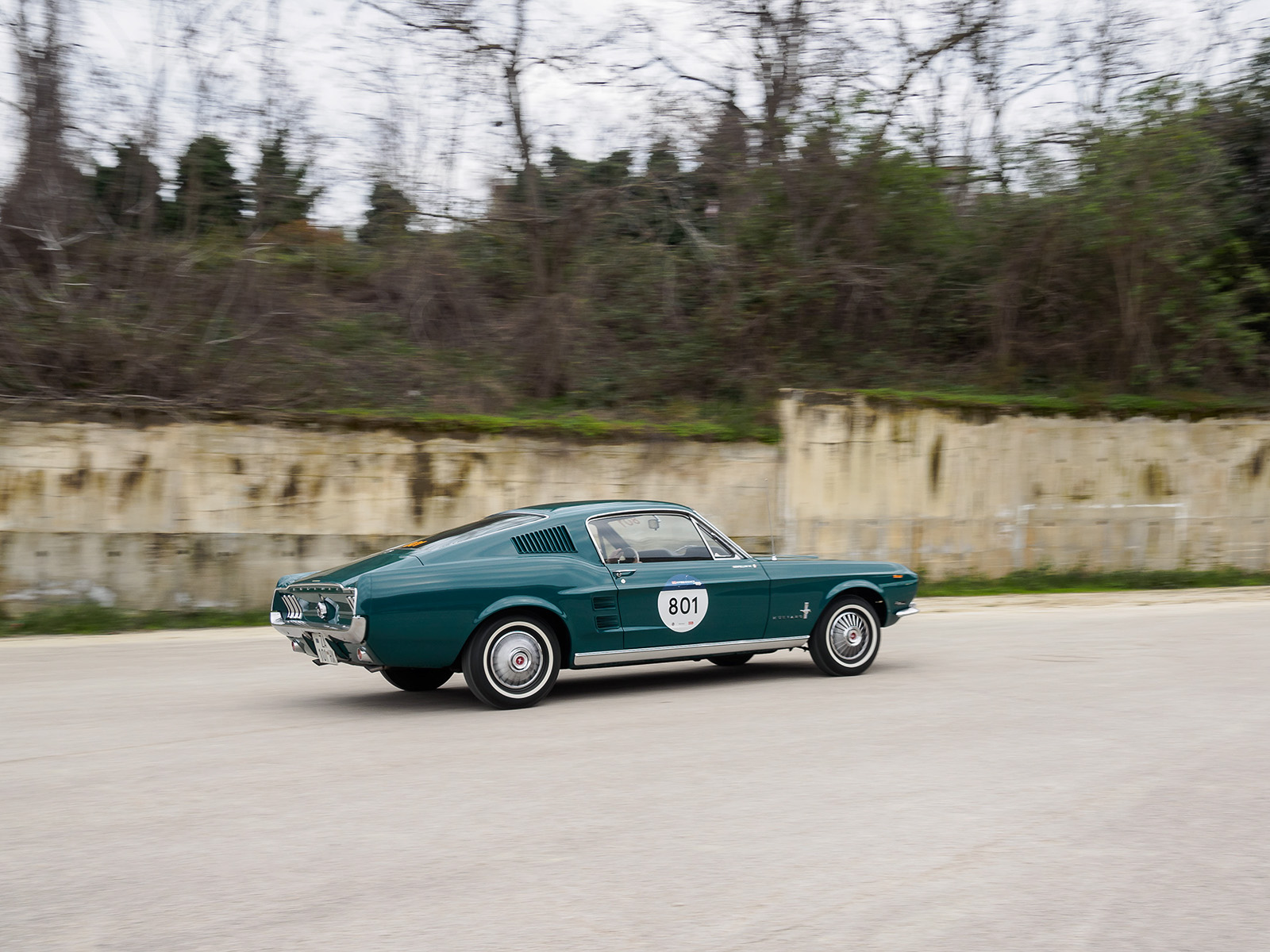 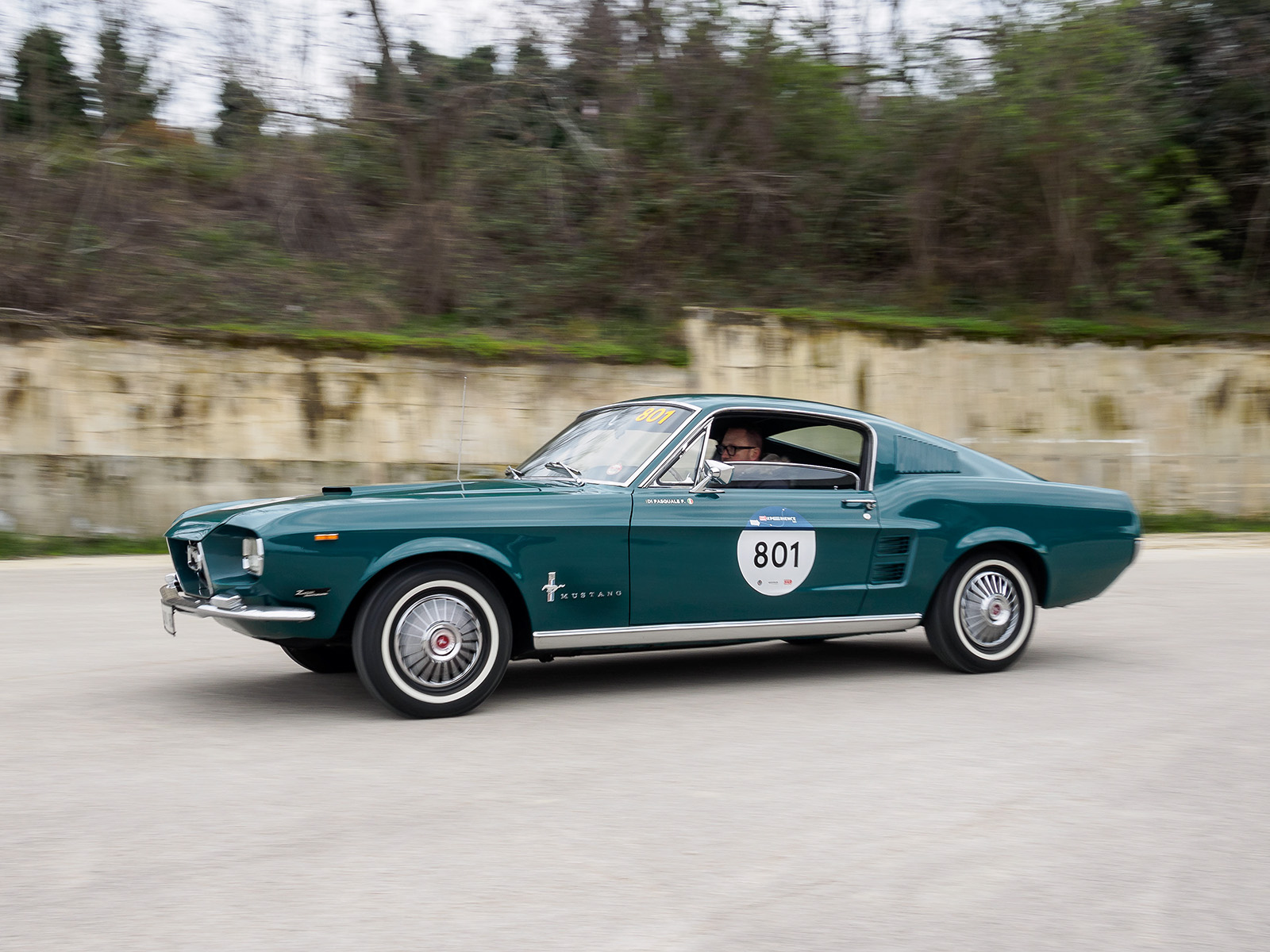 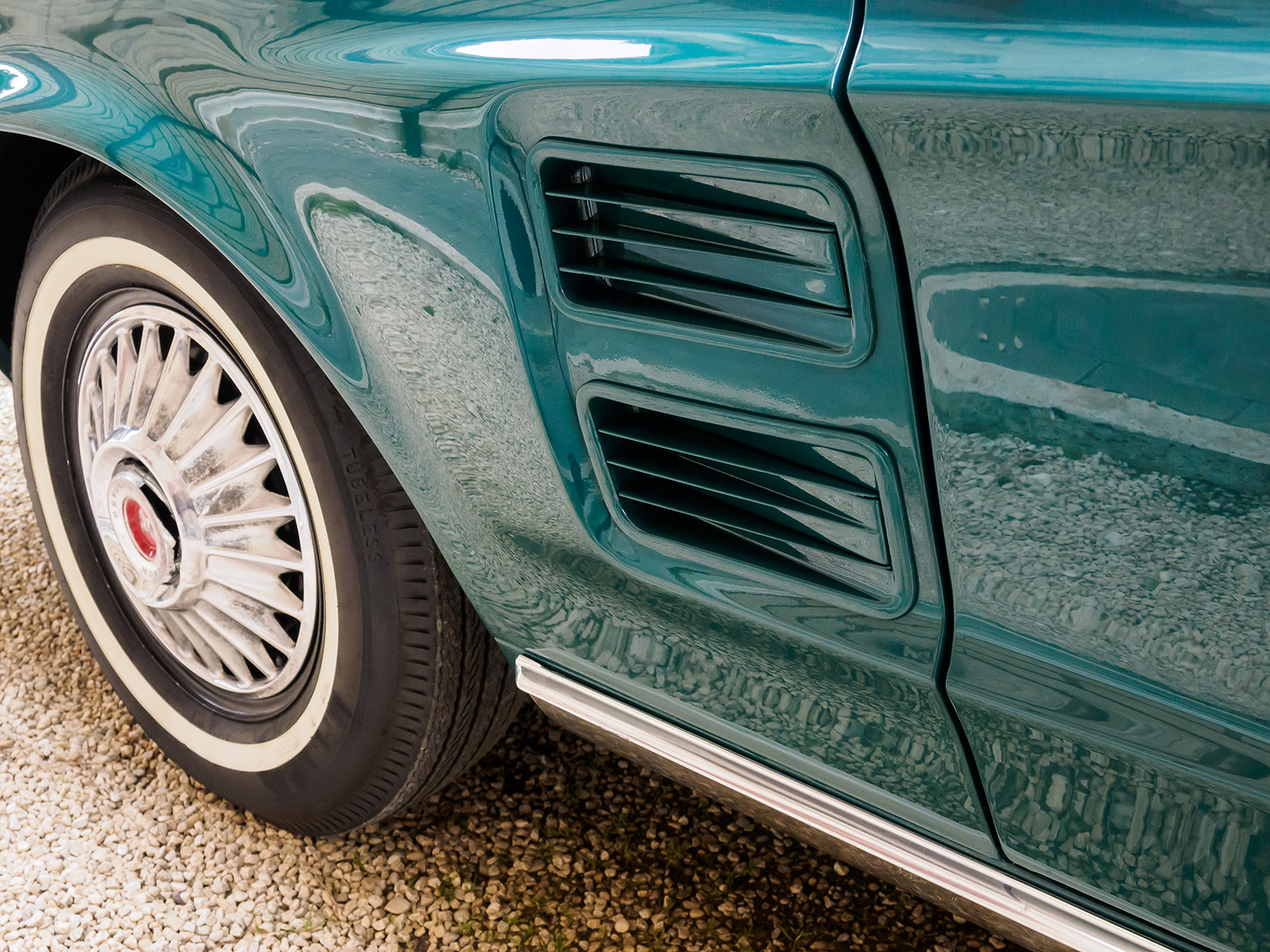 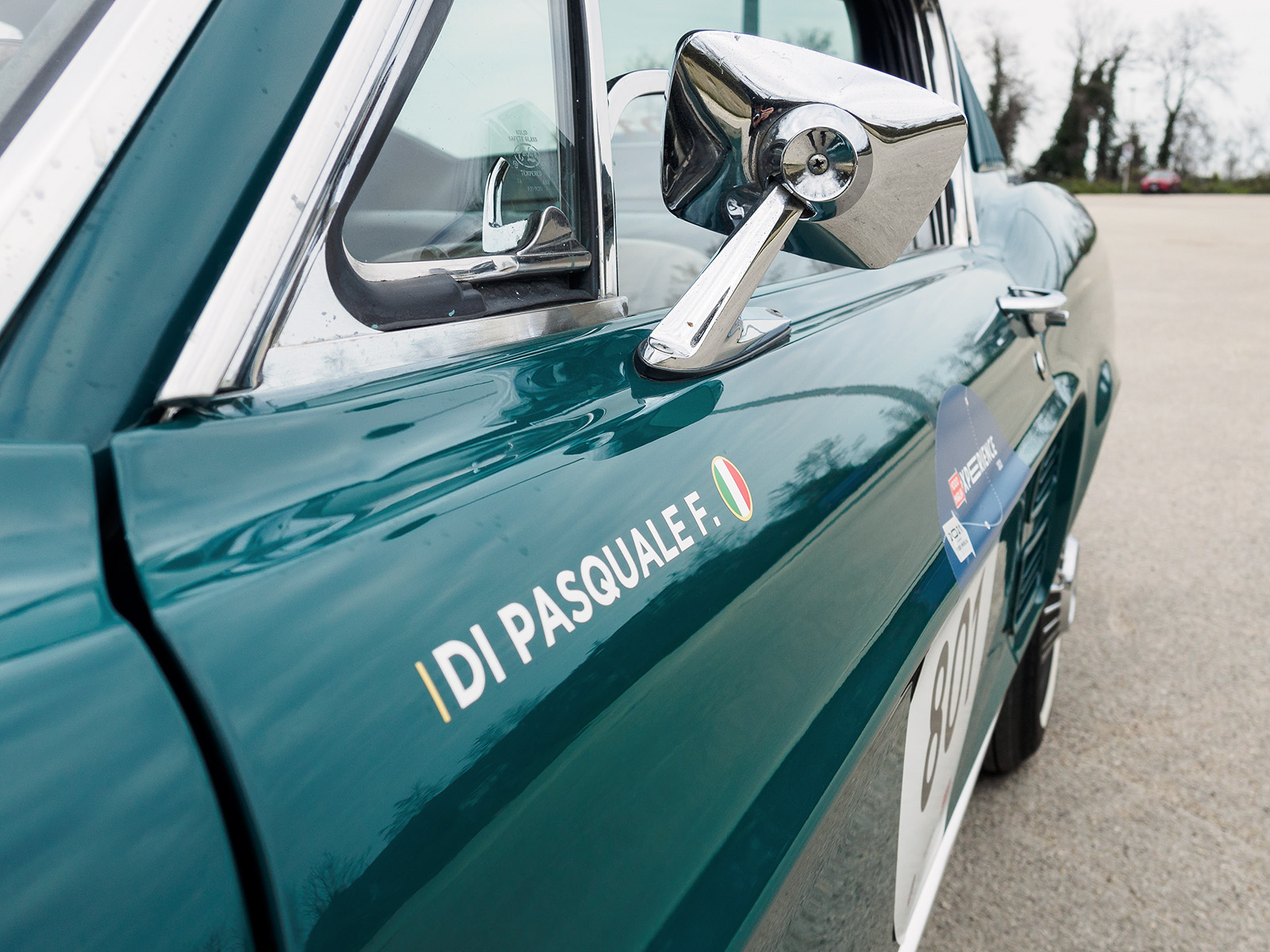 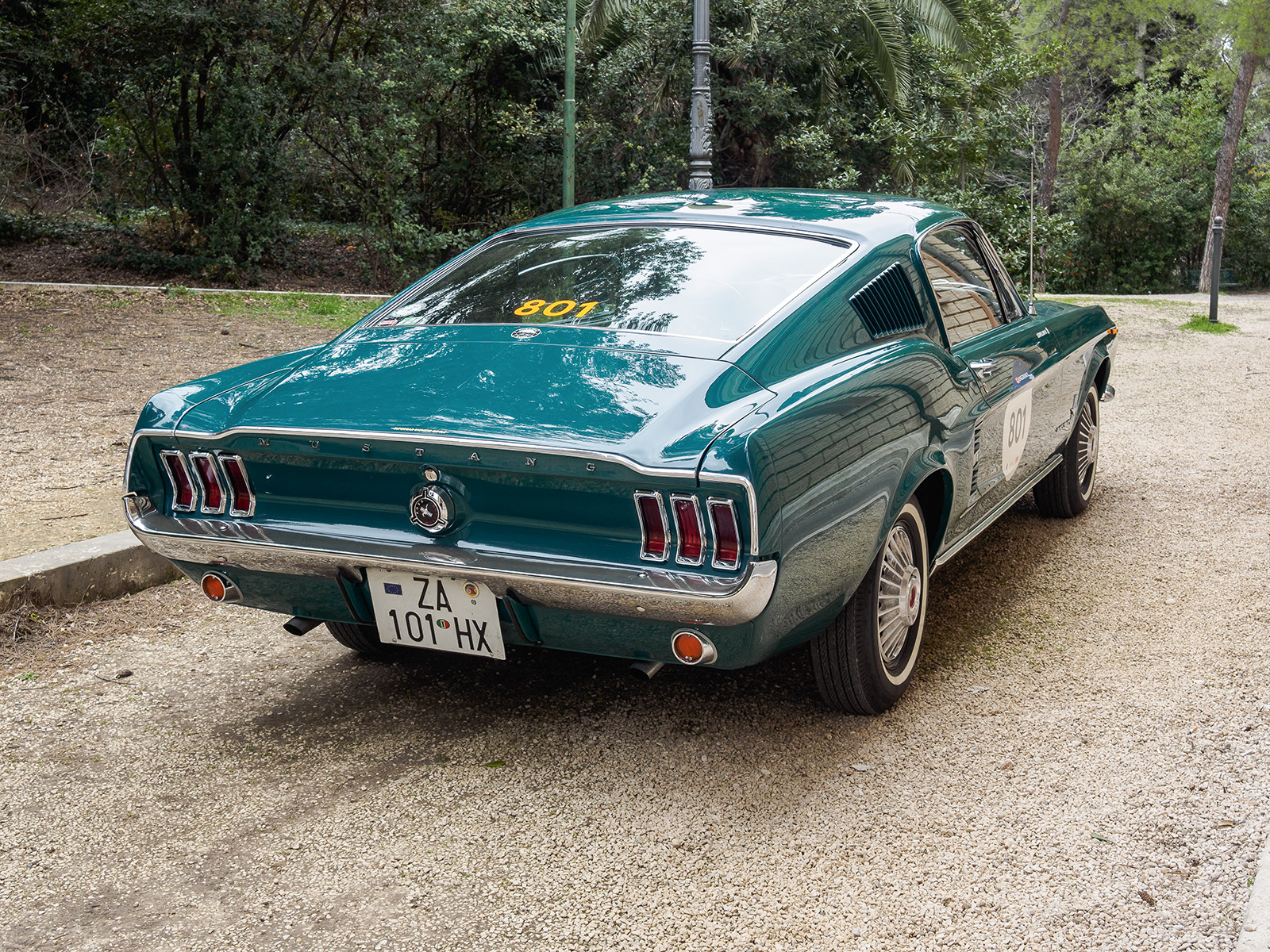 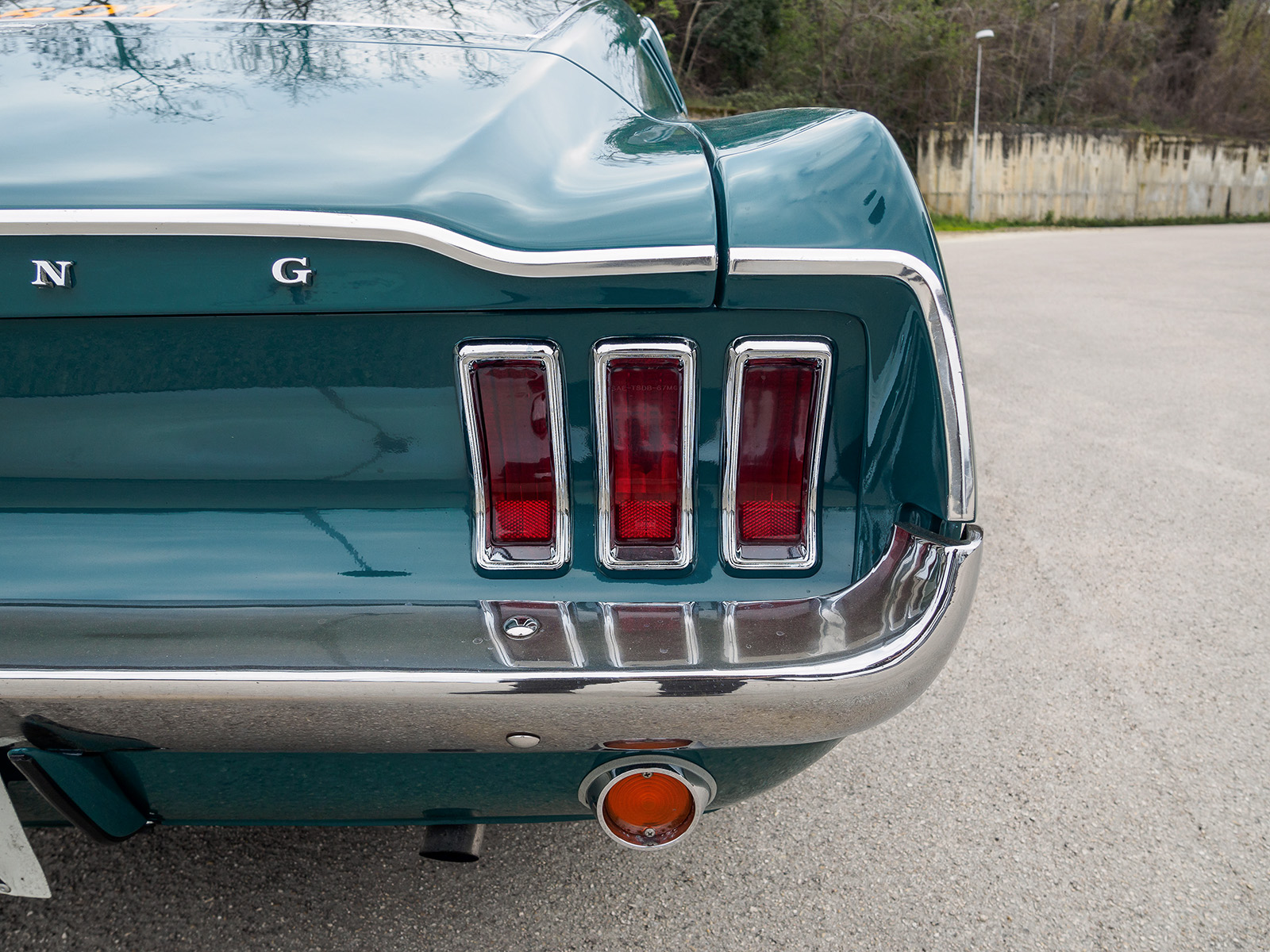 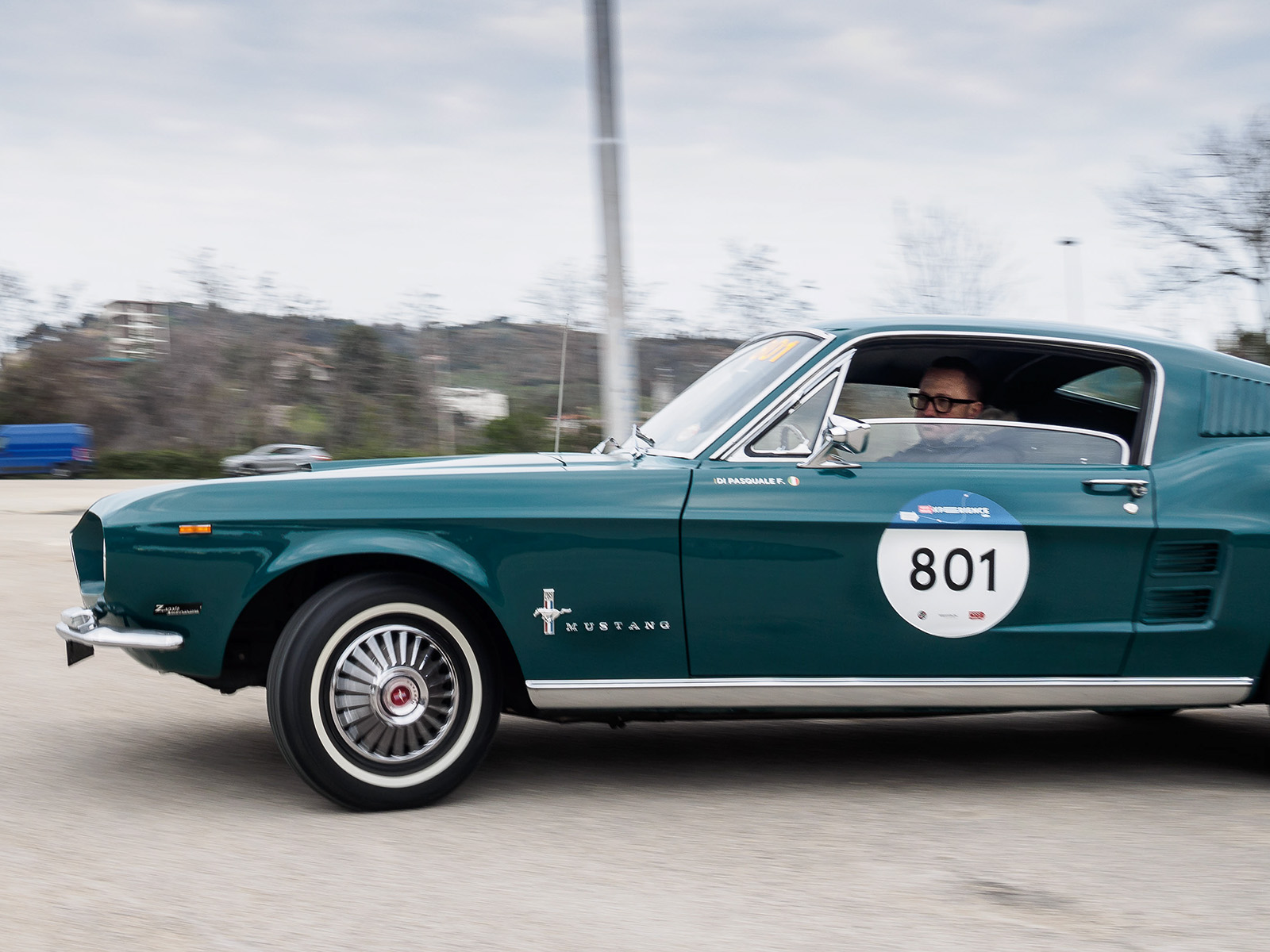