This Volvo 142 is an immersive dive in the seventies

With a design by Stabilimenti Farina that already earned it an award at the 1951 Paris Motor Show, the Cabriolet entered the short-list this year for Best in Show at Pebble Beach

It comes directly from the Pebble Beach Concours d’Elegance 2022, which was held on August 21, and is the only Grand Sport of the French brand known with an Italian body. It is the splendid 1951 Talbot-Lago Type 26 Grand Sport Stabilimenti Farina Cabriolet, chassis 110160, which by a whisker did not win the Best in Show at the most important elegance contest in the world. Winner of the Talbot-Lago Grand Sport class, this model arrived among the three finalists for the overall title, beating 38 rivals along with another Talbot-Lago – a T150C-SS Figoni & Falaschi Teardrop Coupé from 1937 – and the 1932 Duesenberg J Figoni Sports Torpedo which took the win. 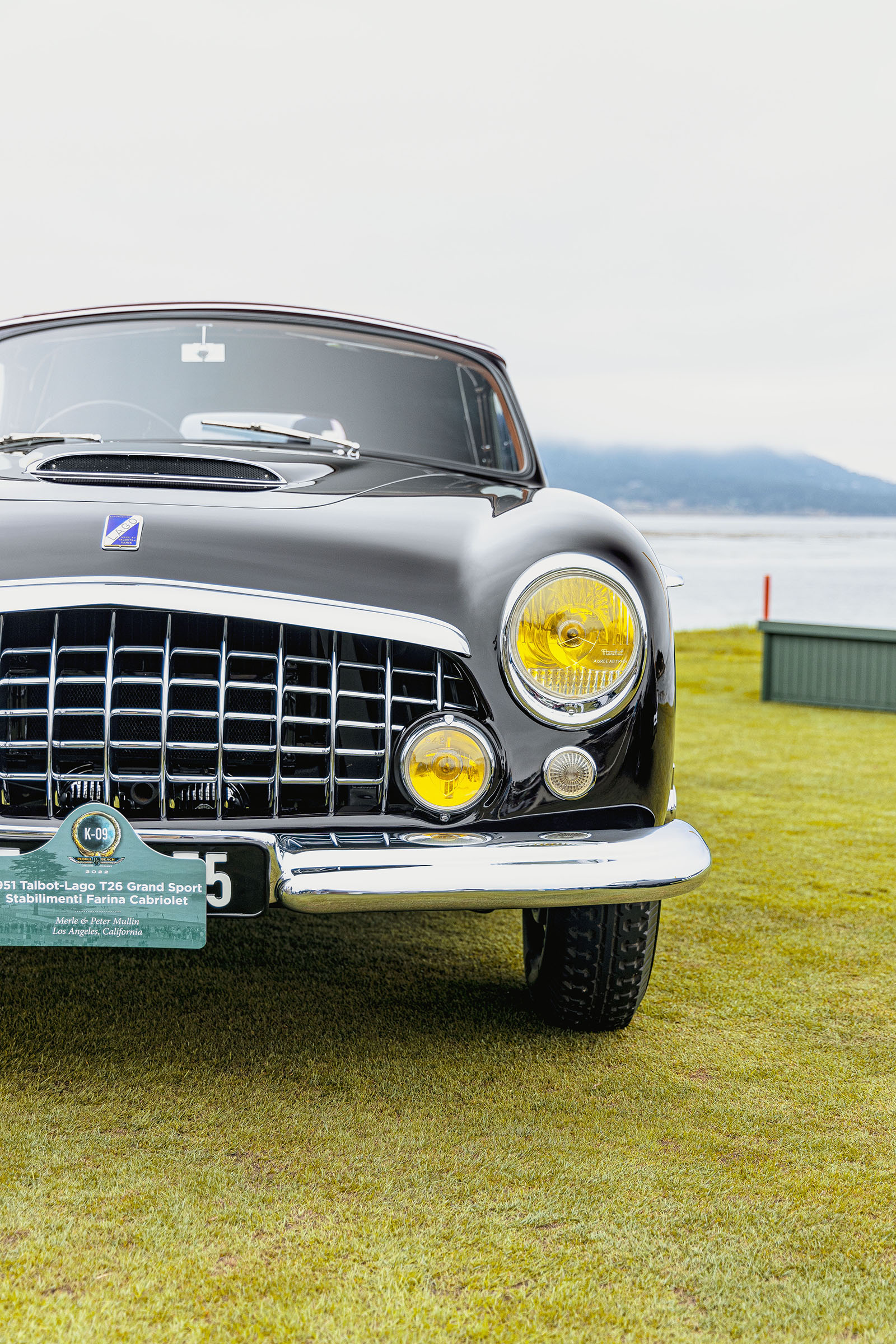 The two-seater with a 4,483cc in-line 6-cylinder engine is one of 36 Grand Sports built, a model introduced in 1947 based on the company’s high-tech, which by then had already won a large number of grand prizes. It could reach, not surprisingly, the maximum speed of 124 miles per hour (about 200 km / h). At least according to the Mullin Automotive Museum in Oxnard, California, which is the current owner of the Cabriolet, but on the other hand, the sporting successes achieved by the cars of the great Talbot tradition leave little doubt about their quality: they were fast and reliable.

The Talbot-Lago were produced by Automobiles Talbot S.A. of Suresnes, on the outskirts of Paris, from 1934 to 1959. With their bodies almost always signed by Figoni & Falaschi and Jacques Saoutchik, they could boast lines of a charm and aesthetic strength which, as far as the roads of the thirties are concerned, they made immortal masterpieces of great luxury. World giants of beauty, capable of seducing anyone. The brand, born in London in 1903, had been through several financial vicissitudes until then and had been merged in 1920 with Sunbeam into STD Motors after being bought by the French Darracq. 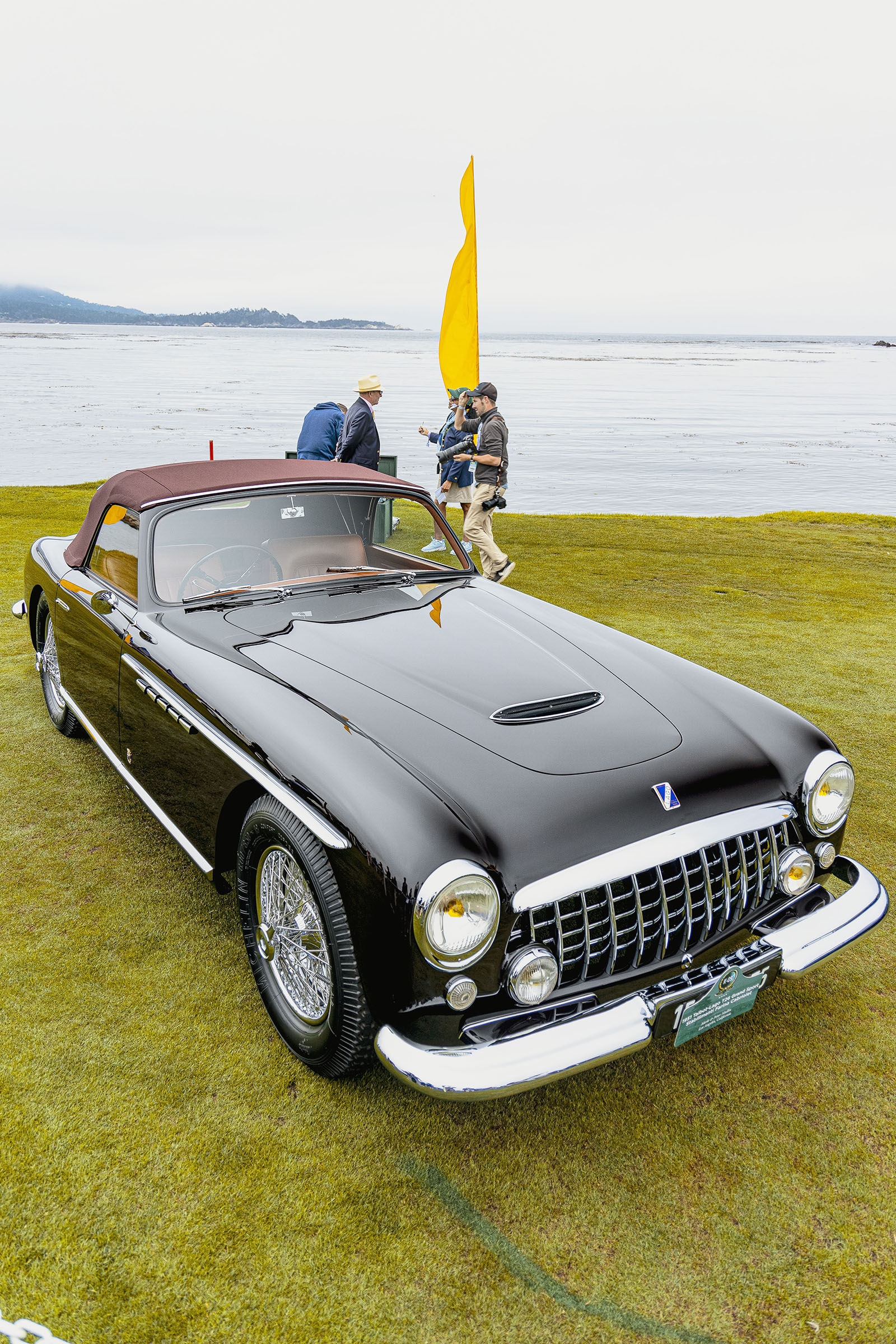 The 6-cylinder series was launched in 1925 and, at the beginning of the following decade, the need to renew the range was dealt with by Anthony Lago, Italian by birth, in office as director of Talbot (the remaining British wing of the group) from 1934. Its Gran Turismo immediately distinguished itself for the high class, while the power of the 6-cylinder racing car of the House increased to 240 HP, winning competitions such as the 24 Hours of Le Mans in 1950.

In this case it is a one-off Grand Sport, sent to Stabilimenti Farina by the first owner, Portuguese, asking the firm to destroy the wooden model of the body so that no one else could have another car like it. The look is slightly American as it was required at the time: with an elongated wheelbase, a specialty of the Turin based coachbuilder, and chrome plating on the grille. Once in Lisbon, an admirer named Jacquest Touzet then fell in love with the car, who had to “woo” the owner of the Talbot-Lago for two years before being able to buy it in 1953. 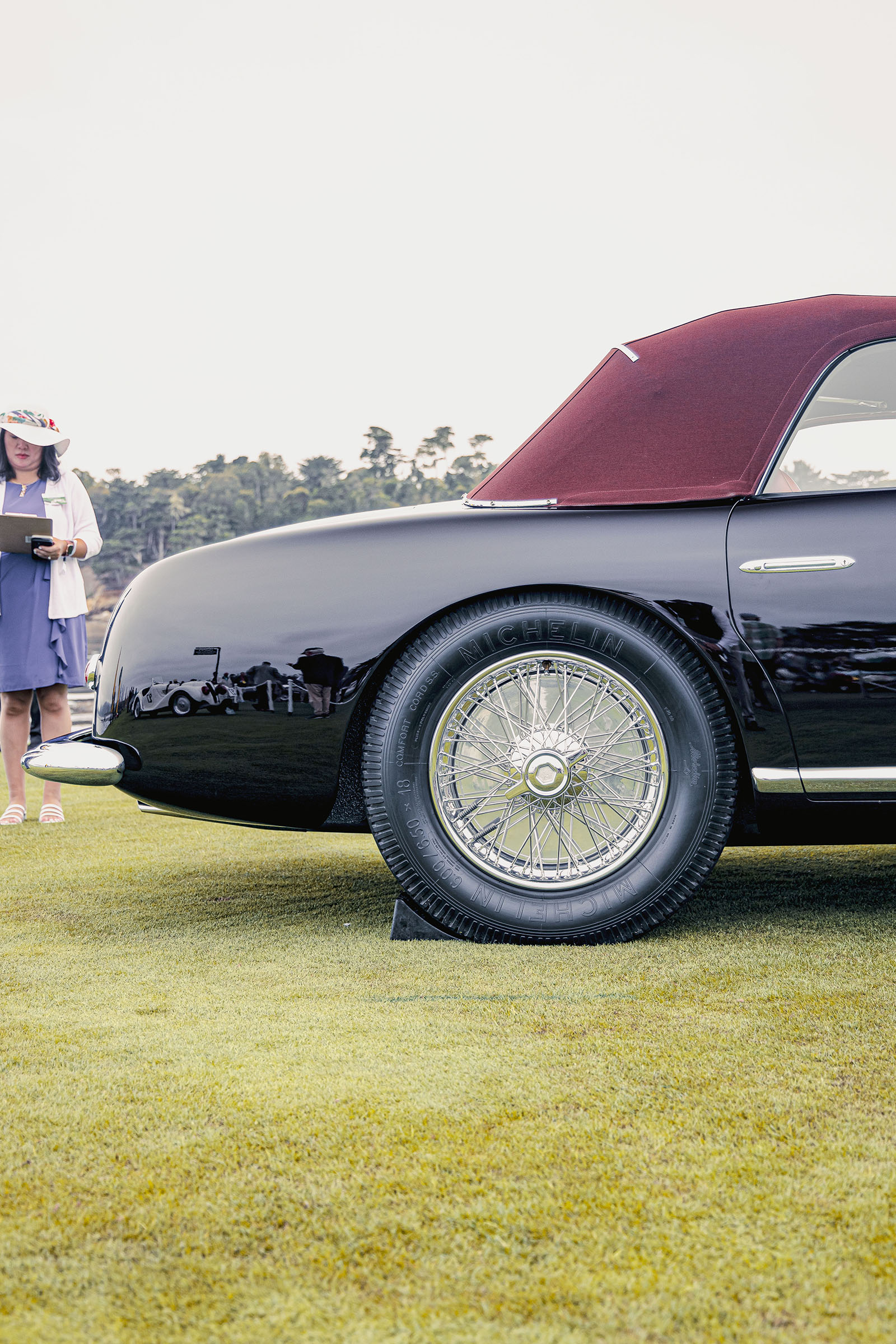 Queen of elegance. Mr. Touzet loved the Cabriolet so much that he kept it with him until 2000, when he sold it to another gentleman who anticipated the current owners Merle and Peter Mullin, also owner of the American museum where the car is now exhibited in the permanent collection. In 2006 it was restored and four years later it took part in the Pebble Beach contest for the first time, winning its class. A destiny already announced, of course, for a star who received the first prize of its life as soon as it’s been produced: that was an award as the best custom bodywork at the 1951 Paris Motor Show. 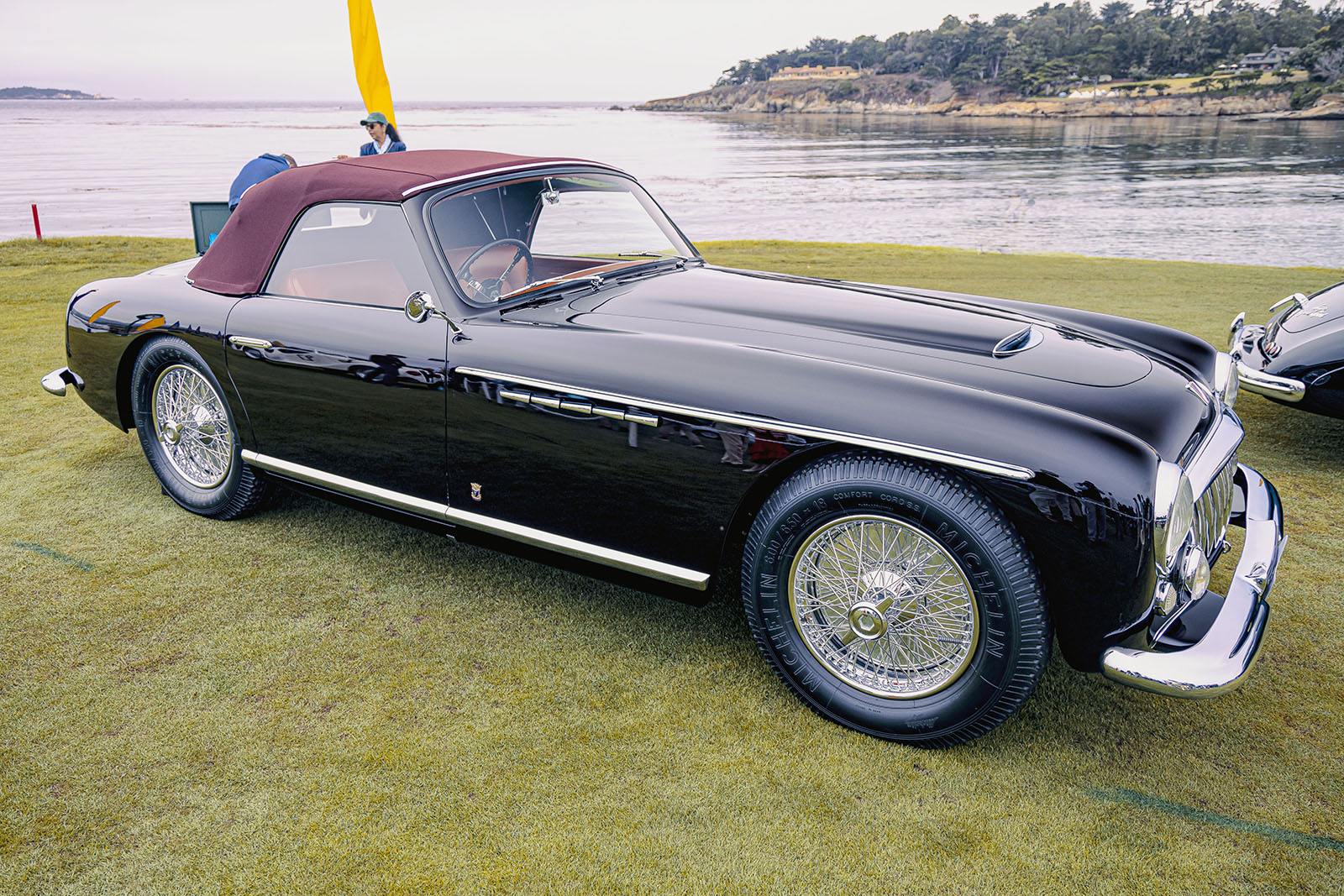