The Motoring Art brought to life by Stefano Notargiacomo

The Asi clubs of the region have come up with a set of itineraries in a beautiful collection named Historic Tour, which also has a charity intent

The Palladian Villas, the Po Delta, the Dolomites, the places of the Great War. And again, the Lagoon with its islands, beaches, Lake Garda. Veneto has an extraordinary variety of views and suggestions to offer even outside its most cult points such as Venice or other super popular cities such as Verona and Padua. And inside each of them there is a myriad of small urban treasures to be discovered together with museums, landscapes and architectural surprises less known by mass tourism. These are precisely what the book Historic Tour, edited by Carlo Studlick and based on an idea of Stefano Chiminelli, wanted to capture and return to fit vintage cars thanks to the support of Veneto Region. Thirteen routes of up to 130 km, to be done in all seasons in one day, for a weekend or to be combined one behind the other. Like the one that leads from Chioggia to Stra through parks and noble residences along the Brenta river (85 km). And that includes, if desired, also the capital.

Waltz tour among the villas. It starts from the streets, bridges and canals of the “Little Venice”, as Chioggia is nicknamed, and passes Ca ‘Bianca and Codevigo, traveling slowly for 28 km on the panoramic view of the Venetian Lagoon (SP 53). From Sabbioni, on the SP 18 towards Campagna Lupia, the first stop of the itinerary can be reached from via Romea: “La Malcontenta” (see picture below). It is a splendid sixteenth-century villa designed by Andrea Palladio and overlooking the Brenta river. Included in the Unesco World Heritage List, the building is actually called Villa Foscari but the fact that its resident Isabella Dolfin was relegated there away from the gaze of the Venetians due to her lack of tendency to virtue, has earned it this second name. From here in ten minutes you can reach Fusina, where there is the landing stage with ferries to Venice.

Brenta, Rive Gauche. Once you have visited the Serenissima, go back to Malcontenta and continue to Oriago along the left bank of the Brenta. Other pearls follow one another along the way such as Villa Widmann, late eighteenth century, Villa Valmarana, famous for the cycle of frescoes by Giambattista Tiepolo, and Villa Valier, where two Doges of Venice lived (and where you can follow guided tours). Also worth a visit are Villa dei Leoni, the nearby Parco delle Rimembranze and the Villa Venier Contarini, in the locality of Mira. Three or four km away, always along the Brenta, before Dolo is the Villa Brusoni Scalella, built in 1600 and made up of two buildings with an English park and romantic games including waterfalls, the tower with the icebox and a luxuriant viewpoint.

A journey through time among labyrinths, buggies, paintings and furnishings. The next stop is the Museo del Villano, or Villa Badoer, on the SP 13. A very large collection of buggies, tower clocks, carriages and handcrafted instruments of the past centuries. At the exit, turning right towards via Seriola, you reach Stra, where you can admire the seventeenth-century Villa Foscarini (photo below).  Where one of the last heads of the state of the Venetian Republic once lived, today the Rossi family’s shoe museum is housed, with over 1500 female models. The Riviera del Brenta is notoriously an area with a high concentration of shoe factories. And as a finale with a flourish, Villa Pisani awaits us in Stra. It’s considered the top of the Venetian villas. You will be enchanted by the famous hedge maze, by the 168 rooms with period furniture and frescoes, including some by Tiepolo. The villa also contains a national museum of artworks and furnishings from the eighteenth and nineteenth centuries. 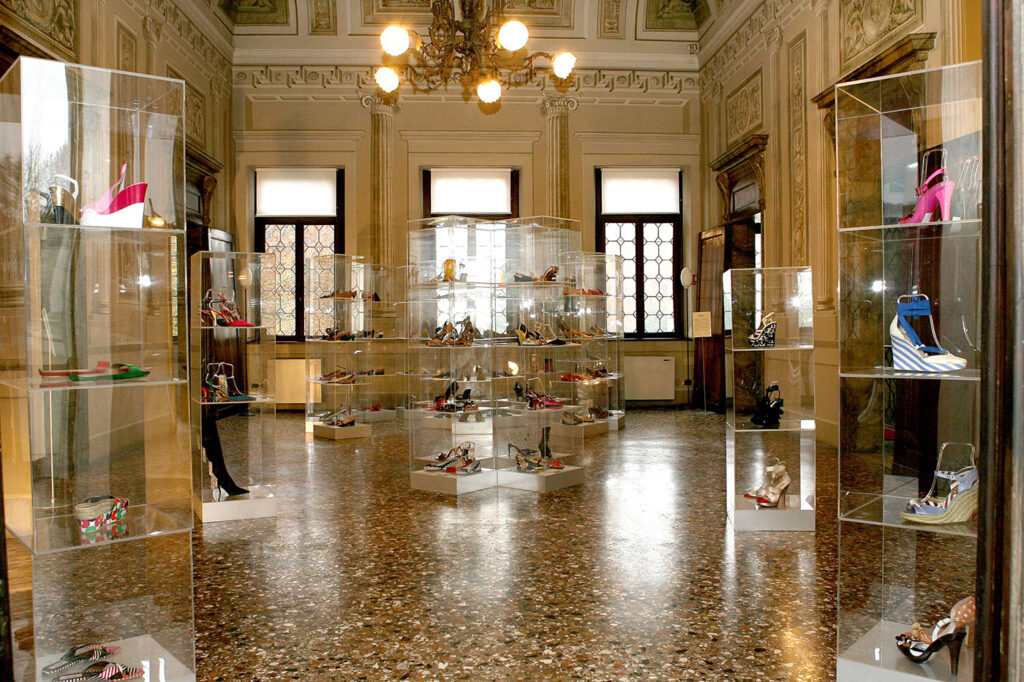 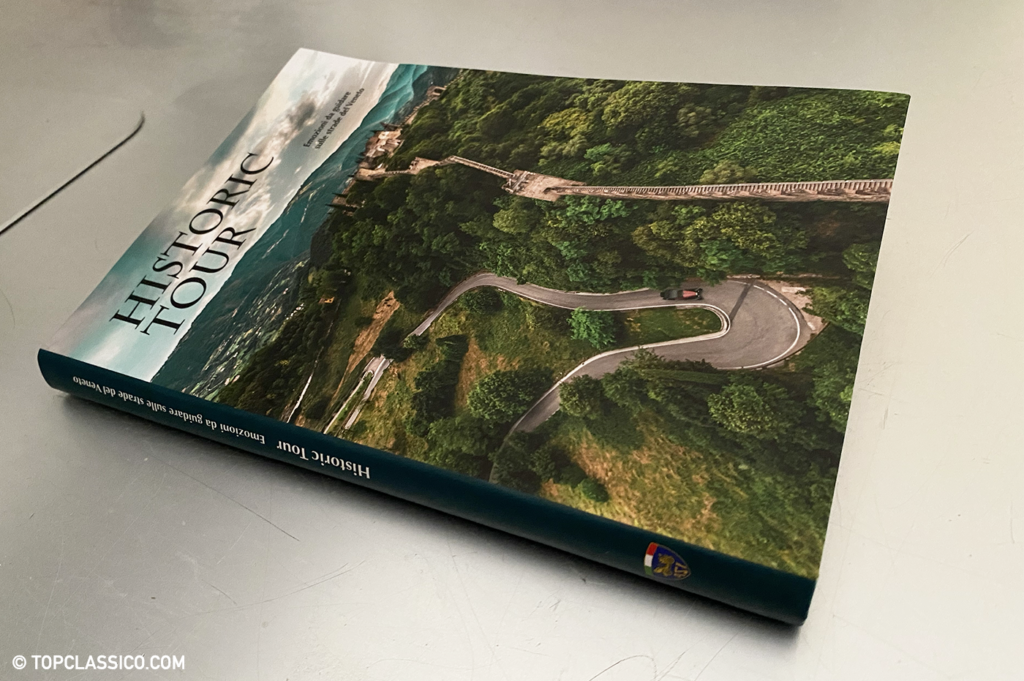